Jain, associate professor in the Department of Philosophy and Religion, will appear alongside Academy Award-winning actor... DENTON (UNT), Texas — An annual event for journalists, writers and lovers of great...

The UNT Rilke Prize is sponsored by the University of North Texas Department of English and has been awarded annually since 2012. The $10,000 prize recognizes a book written by a mid-career poet that demonstrates exceptional artistry and vision. To be eligible, the book must have been released within the preceeding year.

DENTON (UNT), Texas – The University of North Texas Department of History is seeking scholars and student researchers to present in an upcoming conference offering a global, interdisciplinary perspective on World War I and its lasting legacy.

Leading up to the 100-year anniversary of the Treaty of Versailles signing that formally brought an end to WWI, the university will host the two-day conference, ...

DENTON (UNT), Texas – A new master’s degree fellowship at the ...

DENTON (UNT), Texas – A group of students at the University of North Texas will attempt to break the Guinness World Record for the longest live audio stream this week.

Beginning 4 p.m. Nov. 15 (Thursday), students in the Department of Media Arts will live stream from a lecture hall in the university’s Radio, TV, Film & Performing Arts building. Their goal is to live stream through 2:30 a.m. Nov. 18 (Sunday). That would go beyond the ... 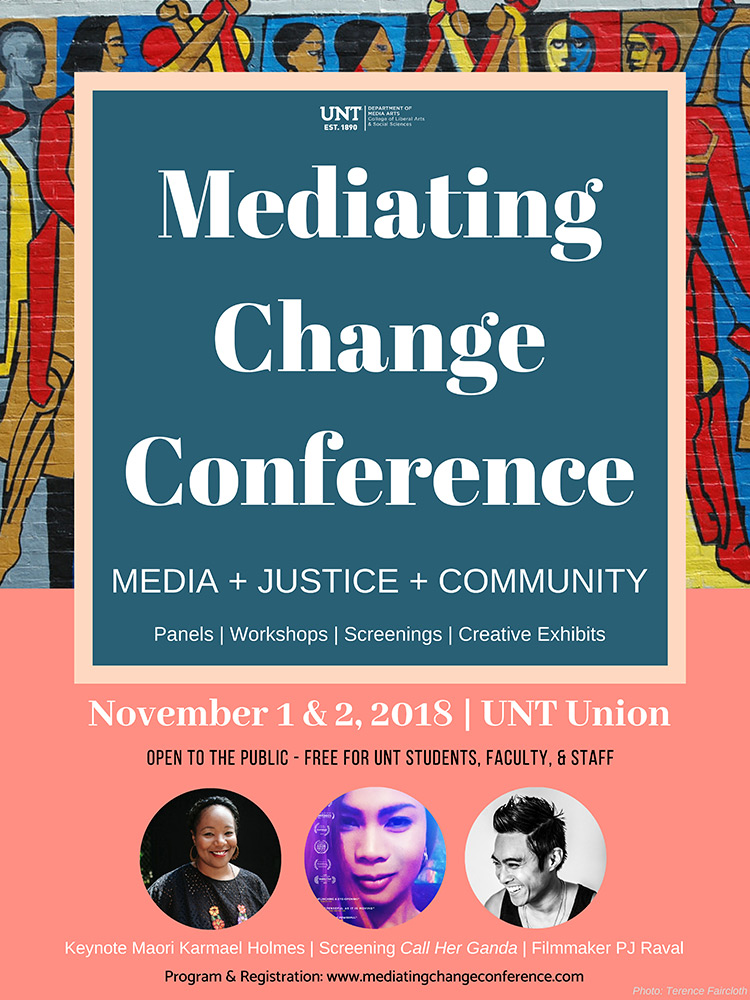 Where: Various locations on campus at University of North Texas, Denton; See conference website for detailed agenda and locations.

Who: BlackStar Film Festival founder Maori Karmael Holmes, documentary filmmakers PJ Raval and Curran Nault and scholars from UNT and other universities will...

“The National Science Foundation awarded us a $284,000 grant to document and preserve Mankiyali, a severely endangered language,” Munshi said. “The language exhibits a number...

DENTON (UNT), Texas — With a projected 13 percent increase in demand for urban and regional planners over the next 10 years, the University of North Texas College of Health and Public Service’s new Bachelor of Arts in urban policy and planning is addressing the need for skilled workers.

“This will be the first degree of its kind in the DFW region,” said Jennifer Evans-Cowley,...