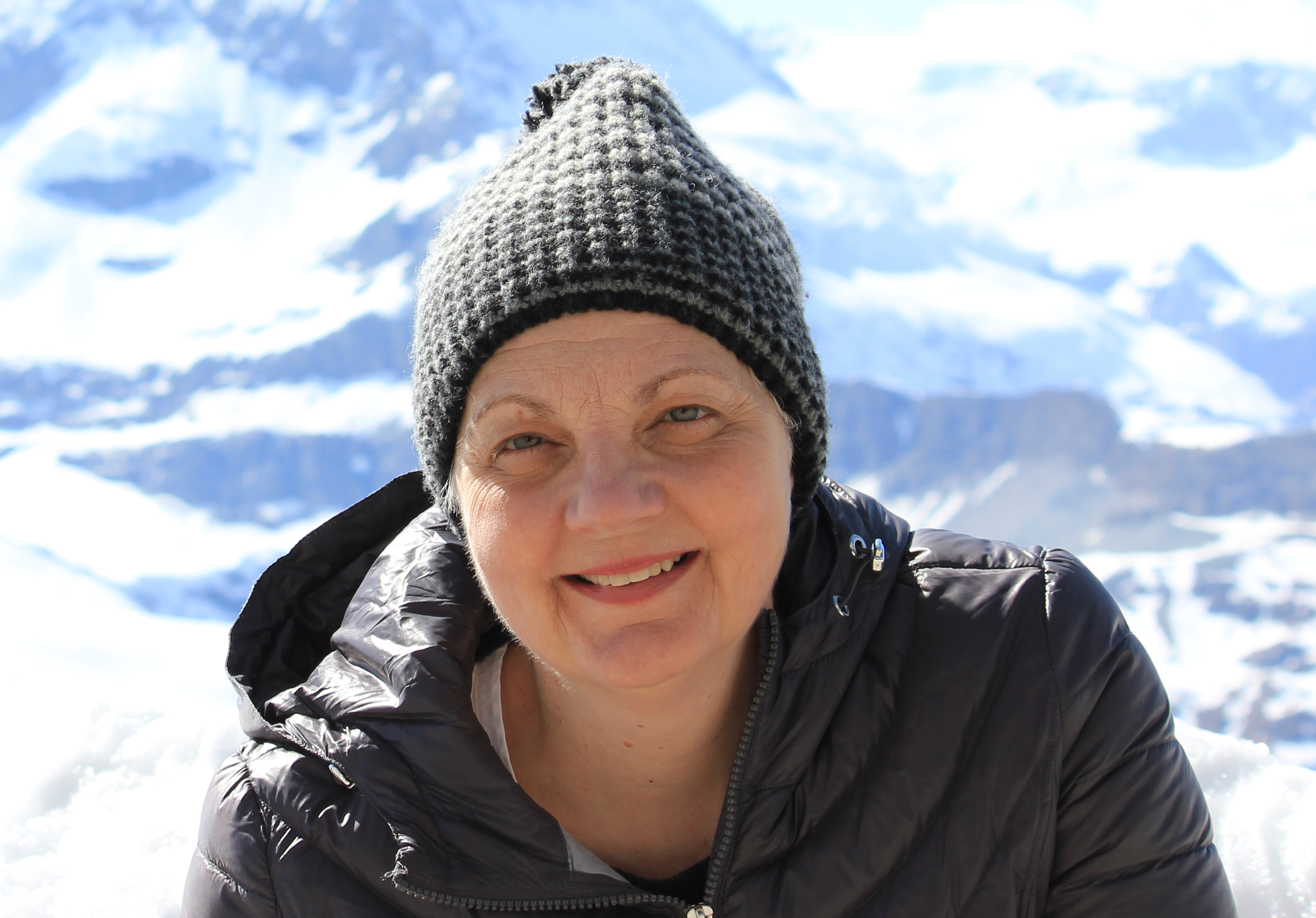 As this year’s UNT Rilke Prize winner, Kathleen Graber will come to campus April 1-2 for a reception and reading.

DENTON (UNT), Texas — One thing Greek philosopher Heraclitus was sure about – things are constantly changing.

“You can never step in the same river twice,” according to Heraclitus.

The popular adage inspired the title of Kathleen Graber’s most recent collection of poetry, “The River Twice,” which has garnered her the University of North Texas’ 2020 Rilke Prize.

The $10,000 prize recognizes a book written by a mid-career poet that demonstrates exceptional artistry and vision. It has been awarded annually since 2012 by UNT’s Department of English. To be eligible, the book must have been released within the preceding year.

“This year's pool of roughly 200 submissions included a number of strong, accomplished books, but Graber's stood out as a clear winner,” said Corey Marks, director of creative writing in UNT’s English department. “I've long admired her work for its intelligence, ambition and humanity, and so I'm pleased the prize can call attention to her remarkable third book.”

Graber, who has a bachelor’s degree in philosophy and master’s degree in creative writing, didn’t even start writing poetry until age 40. She worked for years as a high school English teacher, but was moved to begin putting pen to paper herself after taking her class on a field trip to the Geraldine R. Dodge Poetry Festival in New Jersey.

Since then, she’s been able to snag significant notice for her work. Her book “The Eternal City,” was a finalist for the National Book Award and the National Book Critics Circle Award as well as the winner of the Library of Virginia Literary Award for Poetry. Graber has also been the recipient of numerous fellowships, including awards from the National Endowment for the Arts, the John Simon Guggenheim Foundation and the American Academy of Arts and Letters. Currently, she is a professor of English at Virginia Commonwealth University.

As this year’s UNT Rilke Prize winner, Graber will come to campus April 1-2 for a reception and reading.

For more information about the UNT Rilke Prize and its previous winners, visit english.unt.edu/creative-writing/unt-rilke-prize.

Where: Room 339 of the UNT University Union, 1155 Union Circle, Denton

Where: Room 333 of the UNT University Union, 1155 Union Circle, Denton

Both events are free and open to the public.