The University of North Texas Libraries has released more than 100 free e-books for those wanting to learn more about Texas and Oklahoma history.

The e-books, relating to the history of Texas and Oklahoma, are available...

DENTON (UNT), Texas — Kim Horner of Richardson, communications manager at the University of Texas at Dallas, received the top prize of $3,000 and a provisional book contract with the University of North Texas Press in the Book Manuscript competition sponsored by the 2017 ... 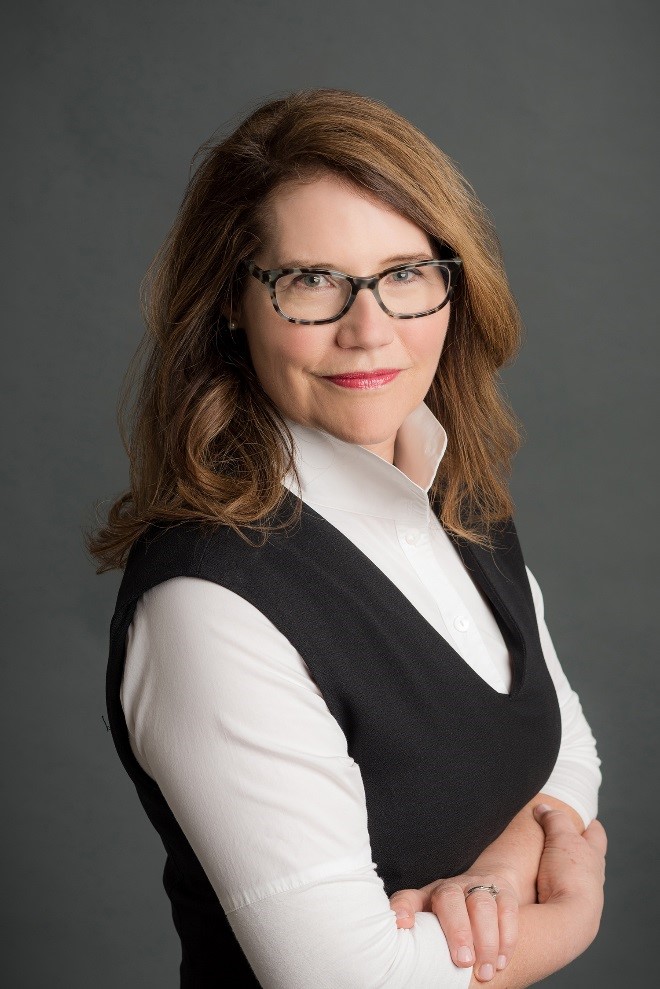 DENTON (UNT), Texas — Best-selling author and journalist Julia Flynn Siler has been awarded the 2017 Mayborn Fellowship in Biography from University of North Texas' ...

DENTON (UNT), Texas — University of North Texas sophomore Nikki Lyssy learned to surf when she was in middle school, during a family vacation to Texas' Gulf coast.

When Lyssy had the chance to try parasailing in Port Aransas a few years later, she couldn’t wait to soar above the bay — and not being able to see the sky or the ocean below wouldn’t stop her.

That’s why Lyssy, an English major at UNT who has been blind since birth, was so eager to share her... 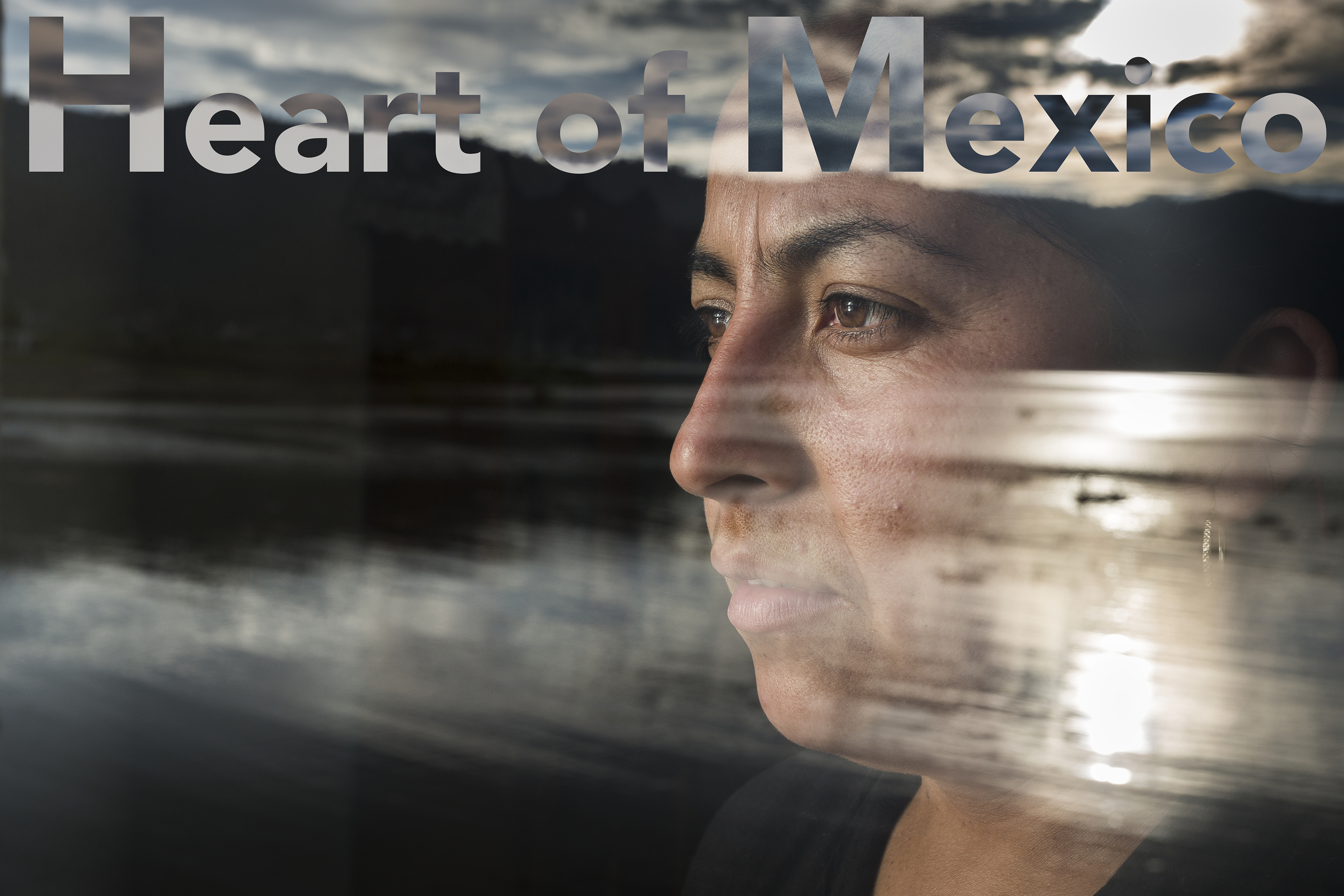 What:       The 13th annual Mayborn Literary Nonfiction Conference, hosted by the 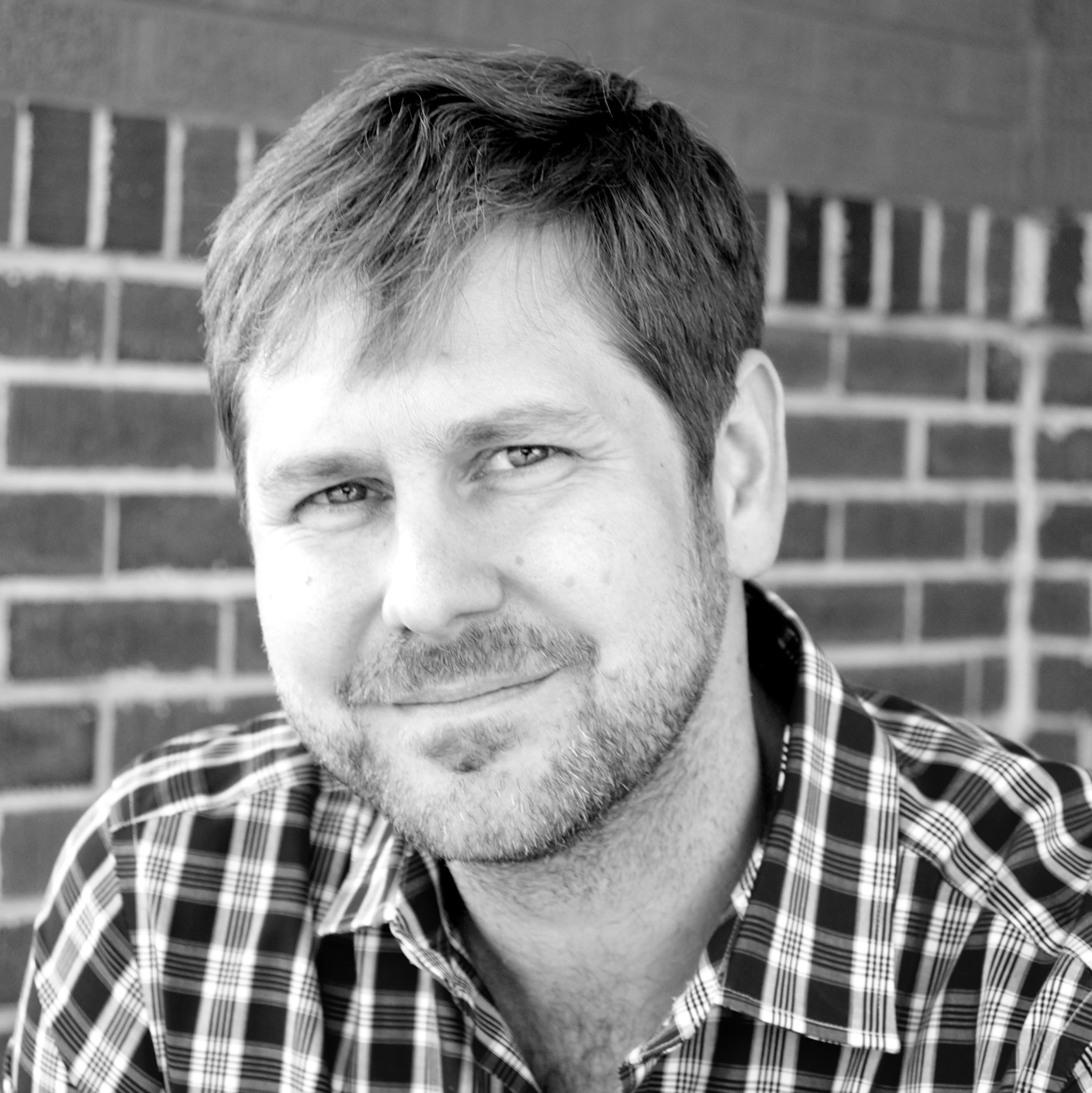 Wayne Miller is the 2017 UNT Rilke Prize winner for his book of poetry, “Post-.” The $10,000 prize, sponsored by UNT’s Department of English, recognizes a book published by a mid-career poet that demonstrates exceptional artistry and vision.

“There were many strong books in the mix this year, but Wayne Miller’s work stood out as a vital collection of poems that places personal loss—the death of a father—within the complex cultural and historical forces that buffet 21st-century American life,” said Corey Marks, UNT’s Creative Writing... 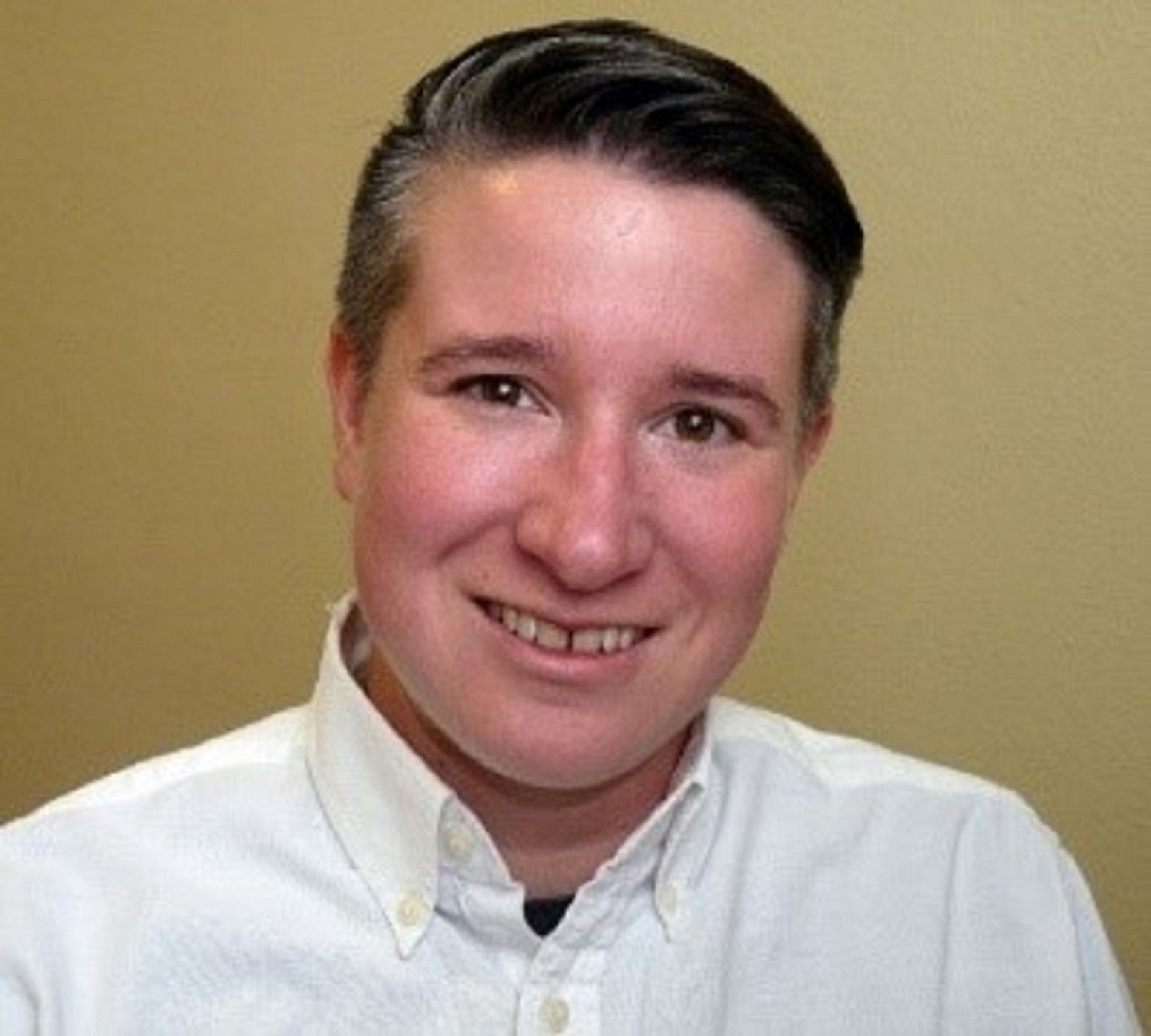 What: Women’s History Month lecture at the University of North Texas, featuring Katie Hindmarch-Watson, a cultural historian of modern Britain and the British Empire and assistant professor at Johns Hopkins University.

More information: A Parkmobile lot is also available at the corner of Eagle Drive and Avenue B. For more information on parking, visit the...