DENTON (UNT), Texas — With a projected 13 percent increase in demand for urban and regional planners over the next 10 years, the University of North Texas College of Health and Public Service’s new Bachelor of Arts in urban policy and planning is addressing the need for skilled workers.

“This will be the first degree of its kind in the DFW region,” said Jennifer Evans-Cowley,...

The images from recent hurricanes are hard to view but underscore the growing need for professionals who can help the areas hardest hit recover.

The University of North Texas College of Health and Public Service’s new Master of Science degree in Emergency Management and Disaster Science will help fill this need. The program will equip the next generation of emergency managers with the knowledge and skills needed to manage the growing...

DENTON (UNT), Texas –Communities across the U.S. are celebrating National Hispanic Heritage Month including the University of North Texas, which is hosting on-campus events showcasing Hispanic culture, history and more.

UNT is home to scholars across a variety of disciplines who dedicate their studies toward Hispanic culture and history.

DENTON (UNT), Texas — Five award-winning photojournalists, including both Emmy and Pulitzer Prize winners, will discuss the ethical and technical boundaries of intimate, firsthand visual reporting in a panel discussion entitled “Seeing and Believing in the Age of Fake News:  Finding Truth in Visual Journalism.”

The discussion, accompanied by a traveling photo exhibit, takes place from 6 to 7:30 p.m. Oct. 4 (Thursday) in the University Union Lyceum (... 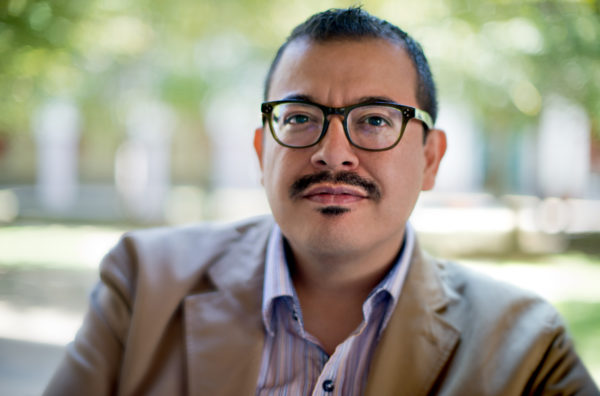 Each semester, Creative Writing in the Department of English invites distinguished authors to the Denton campus for a series of readings and book signings. 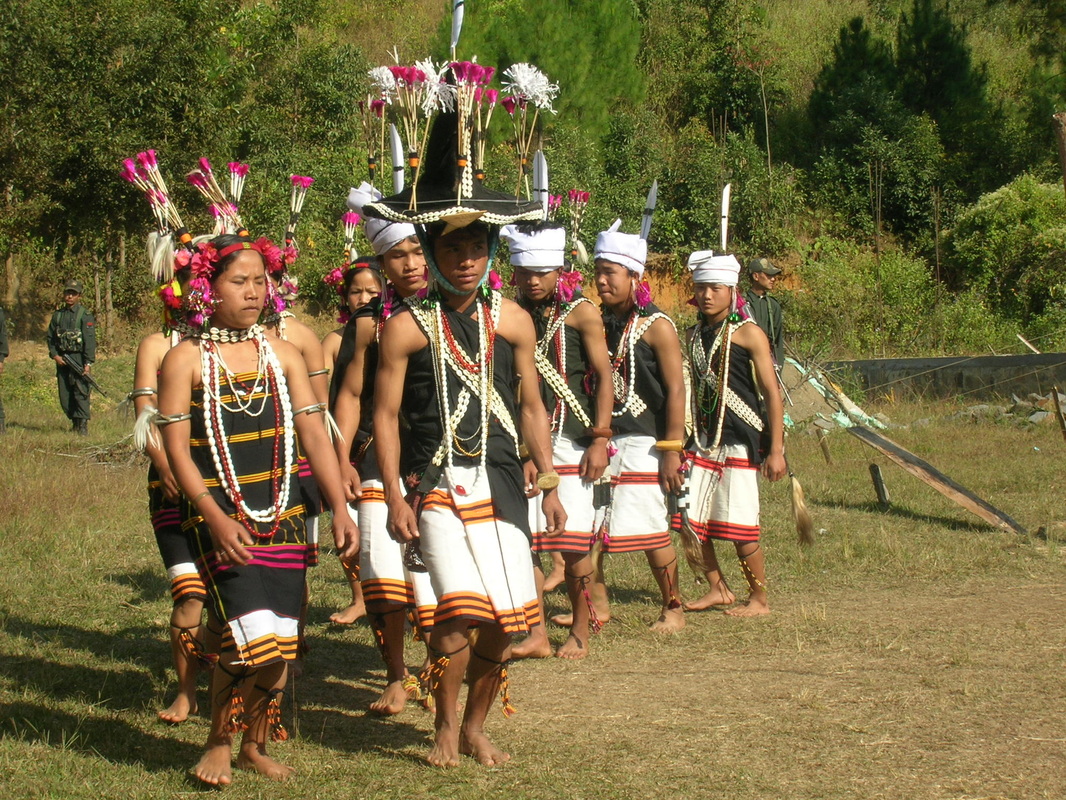 Three upcoming events at the University of North Texas will feature the Paraguayan harp, breathtaking dance moves and a “factory” that reconnects people lost items.

The shows are part of the spring schedule for the Mary Jo & V. Lane Rawlins Fine Arts Series, now in its 114th season.

Paraguayan harpist Alfredo Rolando Ortiz will perform 3:30 p.m. Feb. 4 (Sunday) at the Winspear Performance Hall in the Murchison Performing Arts Center, 2100 North Interstate 35 East. He has played around the world for more...

The United Nations General Assembly proclaimed January 27 — the day in 1945 that Auschwitz-Birkenau, the largest Nazi concentration and death camp was liberated by Russia's Red Army — as International Holocaust Remembrance Day. This year will be the 13th Remembrance Day.

Eunice G. Pollack, lecturer in the University of North Texas Department of History...