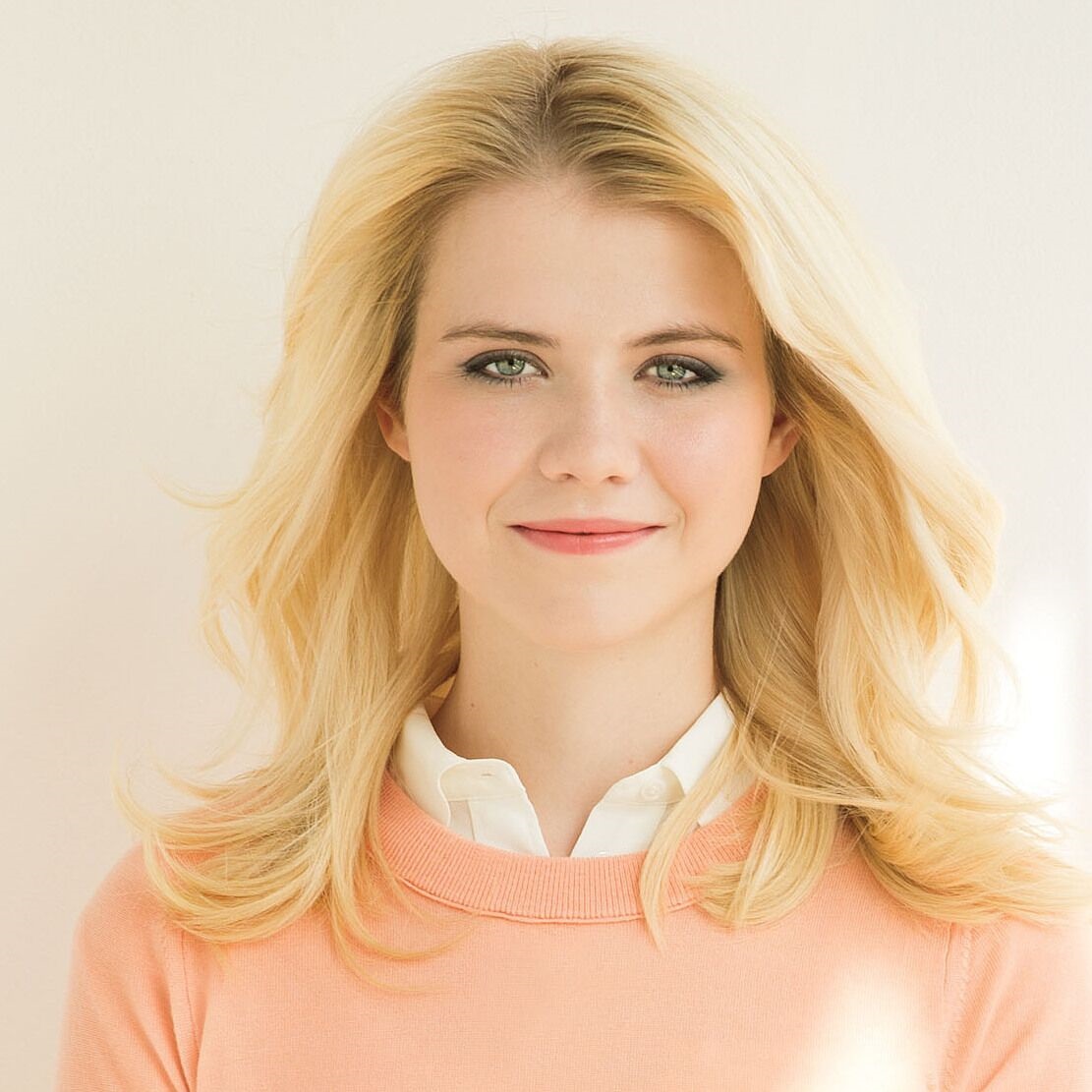 Elizabeth Smart, child abduction survivor and advocate, will speak at the University of North Texas Feb. 9 (Thursday) as part of the university’s Distinguished Lecture Series.

Tickets for the lecture are available now and may be purchased online. UNT students can receive one free... 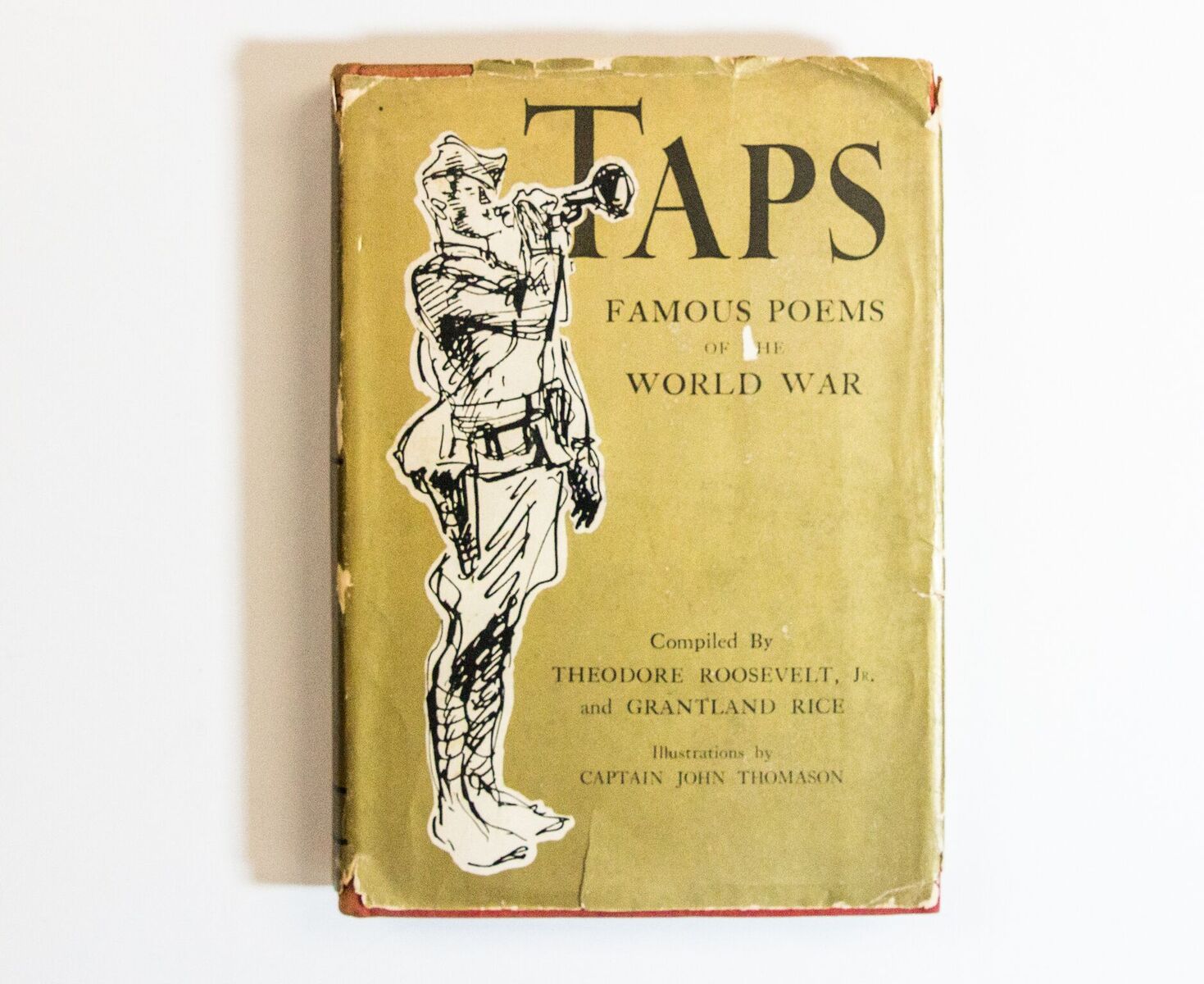 DENTON (UNT), Texas The horror of World War I altered the world for generations. Now The University of Texas Libraries Special Collections is offering a glimpse of the poetry inspired by the Great War.

The Lost Generation: World War I Poetry from the Donald Thomas War Poetry Collection will be on display in the Sarah T. Hughes Reading Room. The Reading Room is located on the fourth floor of UNT’s Willis Library, 1506 Highland Ave. The exhibit will be displayed until May 11 (Thursday).

This exhibit explores the work of...

What: Screening of "Pale" at the University of North Texas

Where: The Lyceum on the third level of the University Union, 1155 Union Circle, Denton

Cost: Free with valid UNT Identification or $5 with half of the proceeds donated to UNT's Department of Media Arts.

DENTON, Texas (UNT) – The feature film "Pale" will be screened at the University of North Texas' Lyceum Theater. "Pale" follows the journey of two sisters who were separated during a post-apocalyptic... 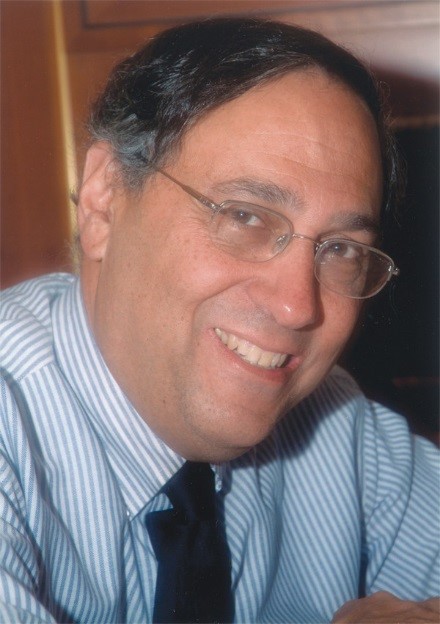 What: "Israel in the Public Square: American University Culture and the Image of Israel" -- A lecture at the University of North Texas by Steven Bayme, director of the American Jewish Committee's William Petschek Contemporary Jewish Life Department...

What: The African Cultural Festival, featuring dancing, drumming and music from around the world, returns to the University of North Texas for the 19th year. 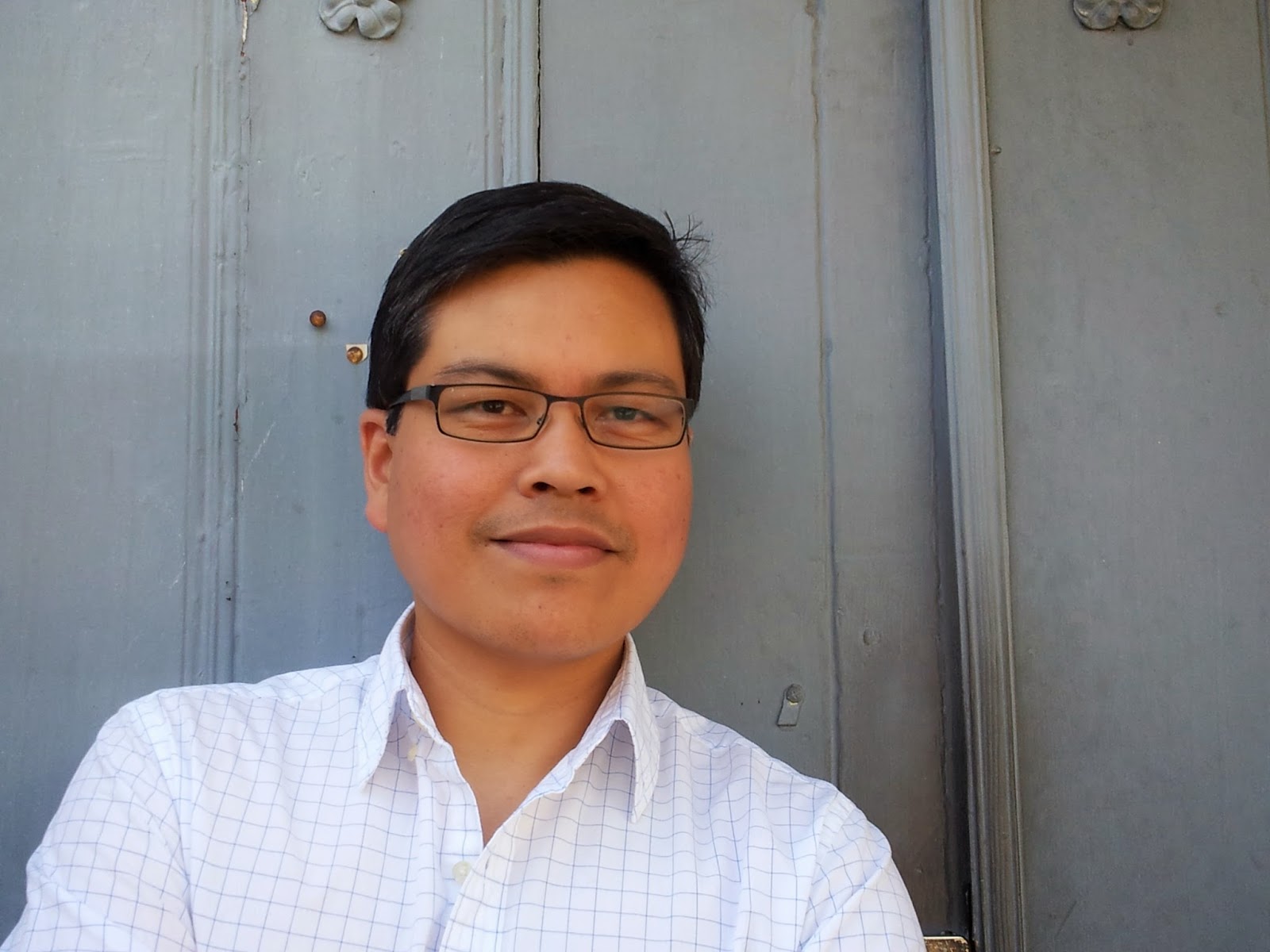 DENTON (UNT), Texas - Rick Barot was named the 2016 UNT Rilke Prize winner for his book of poetry, “Chord.” The $10,000 prize, sponsored by UNT’s Department of English, recognizes a book published by a mid-career poet that demonstrates exceptional artistry and vision.

To celebrate the award, a Q&A and reception will be held with Barot at 7 p.m. April 13 at UNT on the Square, 109 N. Elm St. Barot will also give a reading and sign books at 8 p.m. April 14 in Room 180 of the Business Leadership Building, 1307 W. Highland St. Barot originally was scheduled to read as part of UNT's... 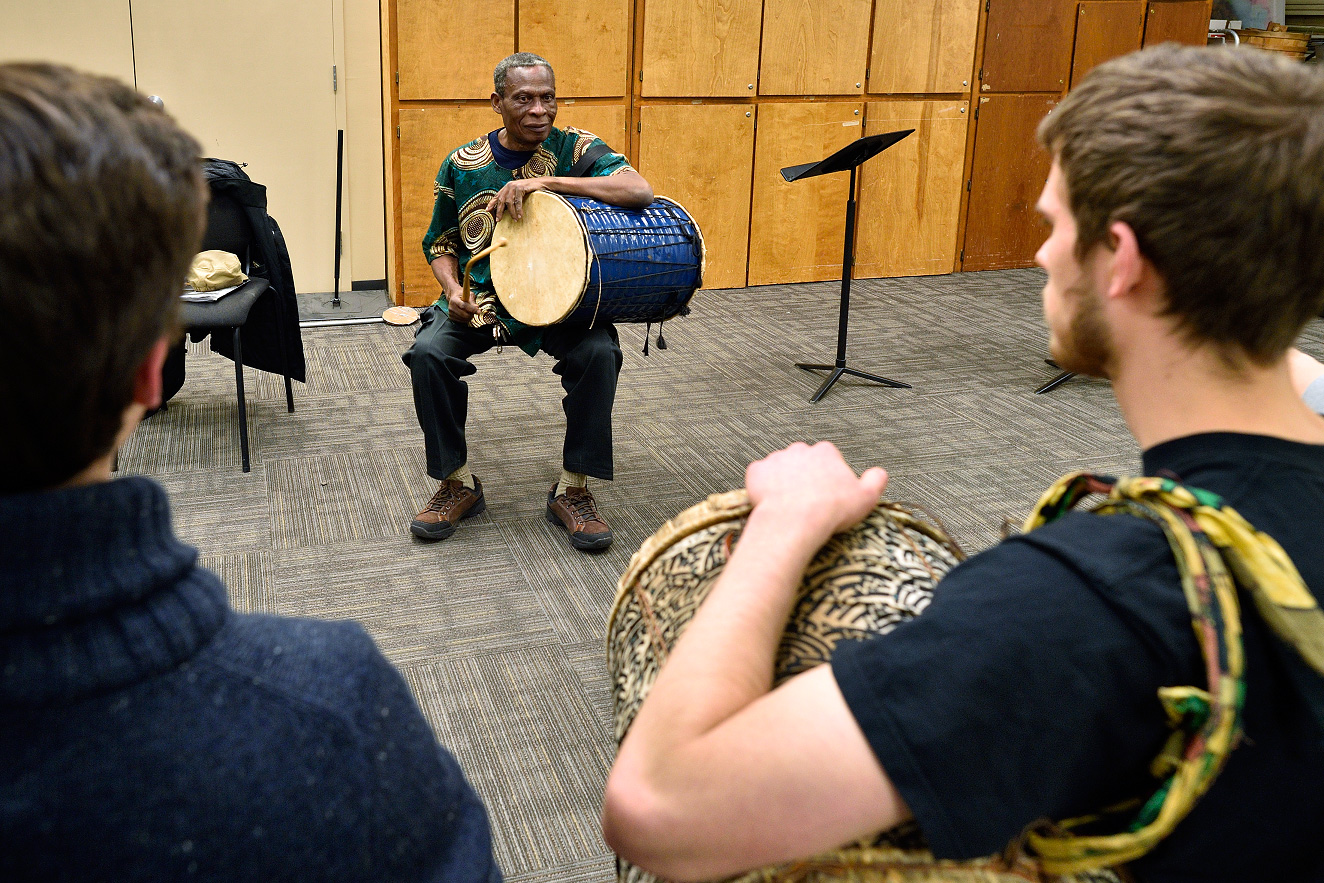 DENTON (UNT), Texas -- Drums can do more than just provide a beat. For the Anlo-Ewe people in Ghana, West Africa, they can tell stories, cure diseases, promote fertility and summon spirits. University of North Texas College of Music Professor of Percussion Gideon Alorwoyie has received a grant to study and record their traditional ritual drum language to help develop a better understanding of the music, also known as Brekete, and to preserve its history. Alorwoyie, who is from Anlo-Afiadenyigba in the Volta Region of Ghana, also is a high priest of... 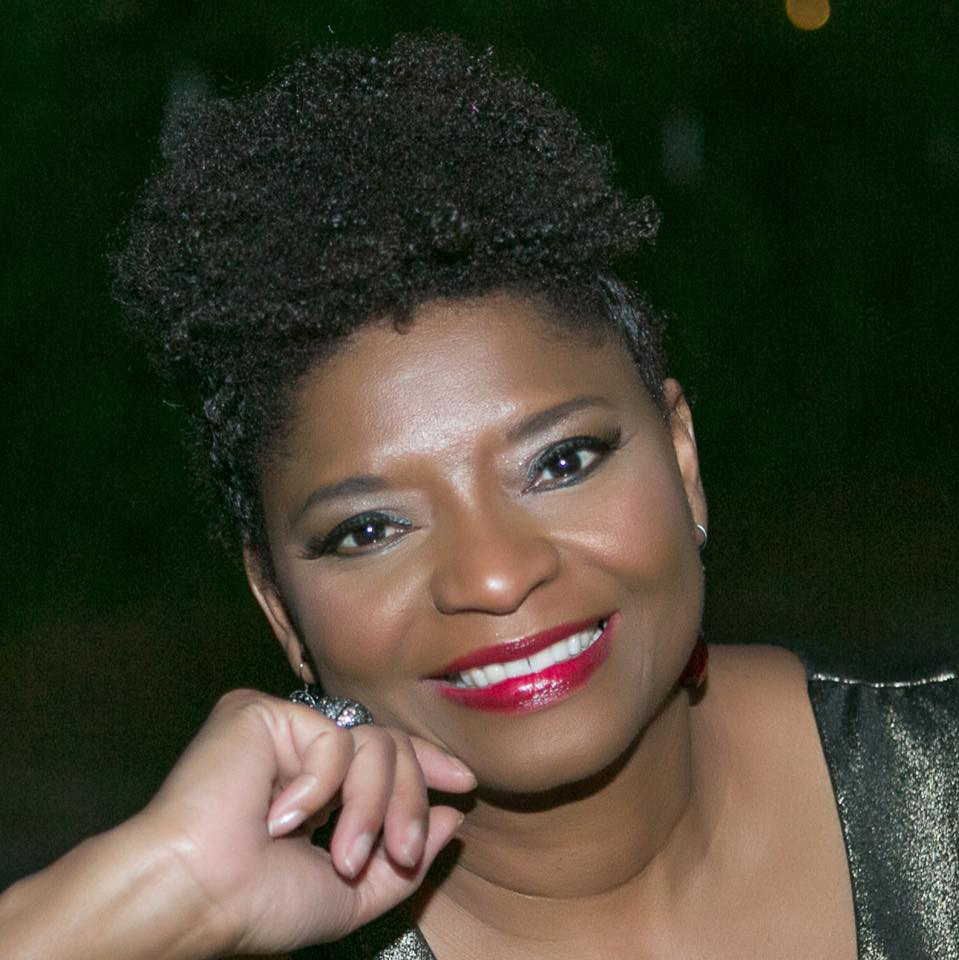 What: A lecture and panel discussion on the history of the 1960s Civil Rights Movement, part of the University of North Texas' observation of Black History Month. Sanderia Faye, a UNT doctoral student, will discuss and read from her historically-based novel, "Mourner's Bench," which examines women's roles in the movement in rural Arkansas. J. Todd Moye, a faculty member in UNT's Department of History, will speak about the history of...