DENTON (UNT), Texas — Tax season is here, and for many college students, filing taxes is a dreaded but necessary task. Rachel Grimes, assistant director of outreach at the Student Money Management Center at the University of North Texas, shares tips for filing taxes and mistakes to avoid: 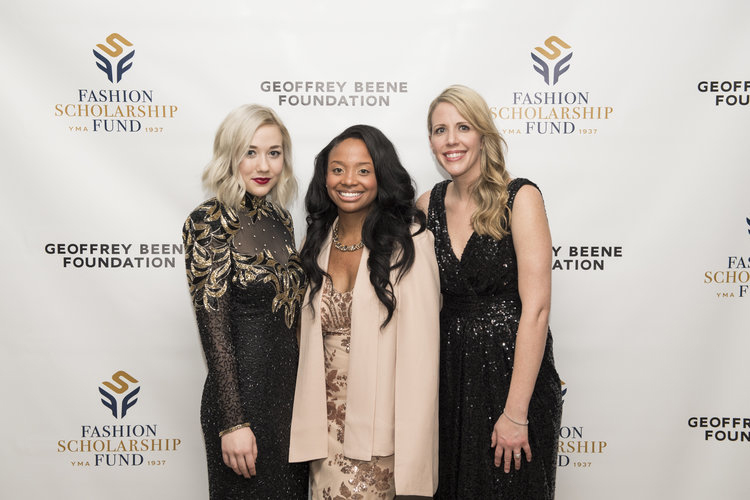 DENTON, Texas (UNT) — A $1.3 million pool of scholarship money for students interested in the retail and fashion industries has awarded two University of North Texas students with $5,000 prizes.

Lindsey Lotze, a senior from Argyle, Texas, double majoring in digital retailing and merchandising, and Asia Montague, a junior from New Orleans majoring in fashion design, are among more than 200 college students to receive money from the YMA Fashion Scholarship Fund. The nonprofit awards the largest...

DENTON (UNT), Texas — A University of North Texas senior has won first place in an international contest putting his entrepreneurial skills to the test. Dylan Lischau of Sugar Land, Texas, helped his team win the top spot in his division for the collaborative portion of the Global Family Enterprise Case Competition, which partnered students from different institutions to solve a business challenge in a matter of hours.

The January event was hosted by the University of Vermont and asked attendees,... 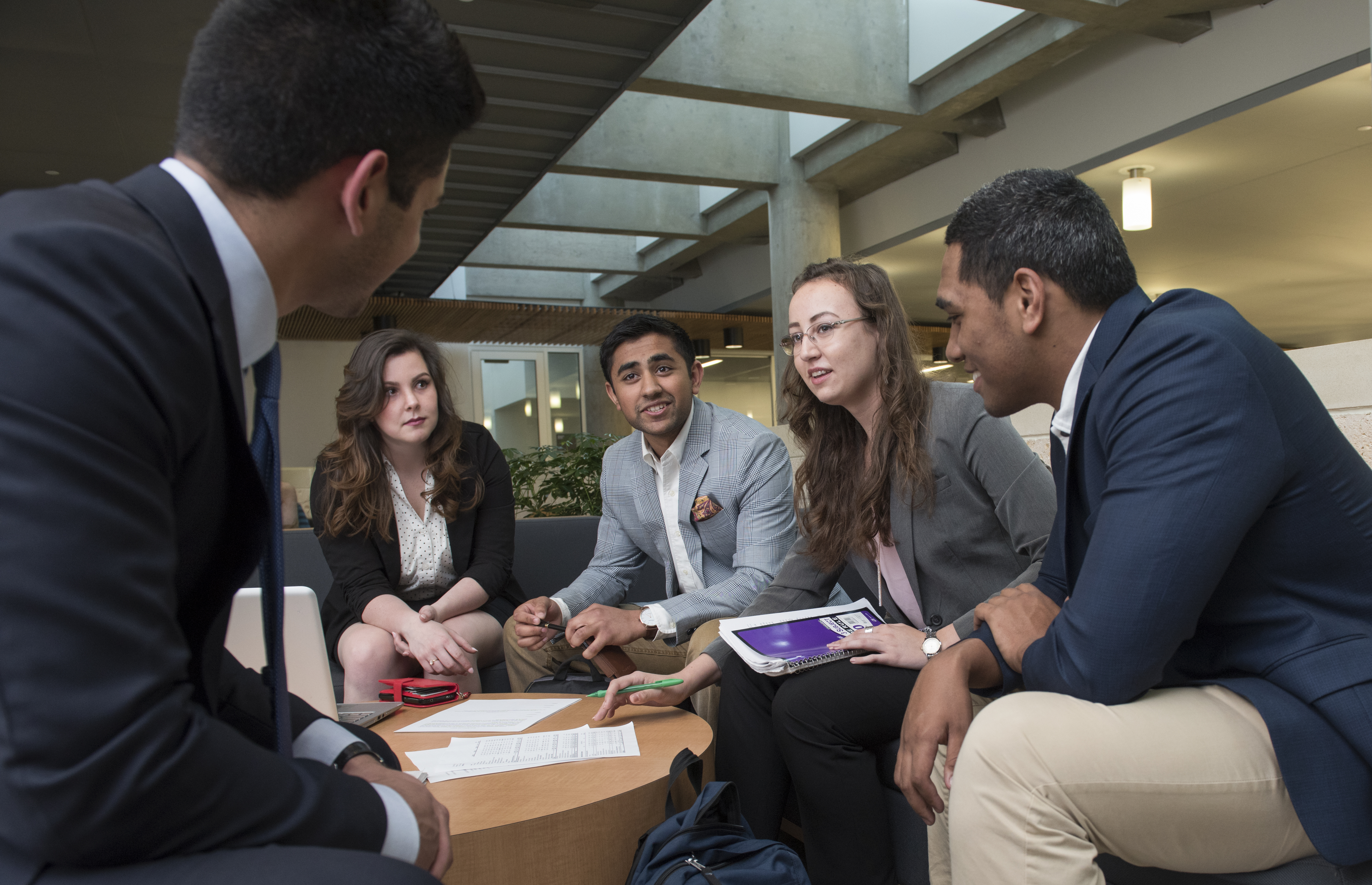 DENTON, Texas (UNT) — The University of North Texas has added a new option to its master of business administration degree programs. The new, full-time MBA in business management allows students to complete their degrees in 11 months, among the shortest offerings for MBA programs.

Students will learn through face-to-face lessons from expert faculty, industry visits with successful corporate executives, hands-on exercises and a cohort-style system, so that each group of students take all of their...

Students in nine regions worldwide competed against others in their region to come up with the most inventive solutions to unique challenges simulating real-life scenarios faced by skilled computer programmers. Powers won Part 3 – the final and most difficult section of the North American competition. In total, 4,174 students from more than 400 high schools and universities in the U.S. and Canada... 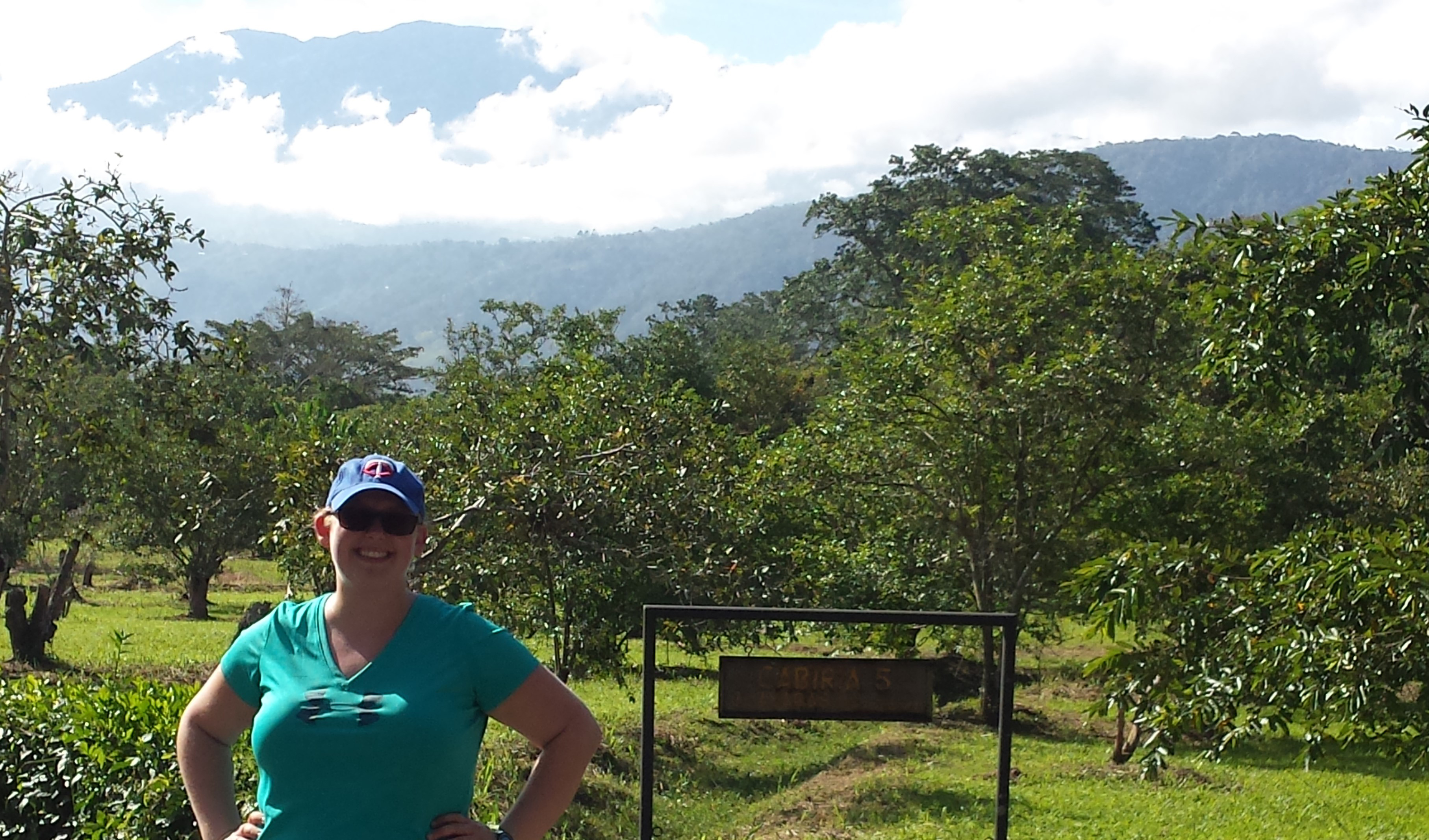 DENTON, Texas (UNT) — Sixteen University of North Texas students are using their know-how to ease tourism’s strain on the environment. The students, enrolled in a joint, two-year Master of Science in International Sustainable Tourism degree program, are researching ways to meet the needs of tourists and travel markets without compromising future resources.

“A lot of times when people travel, they don’t think about the impact,” said Kristi Ingram, a first-year student in the program who finished her... 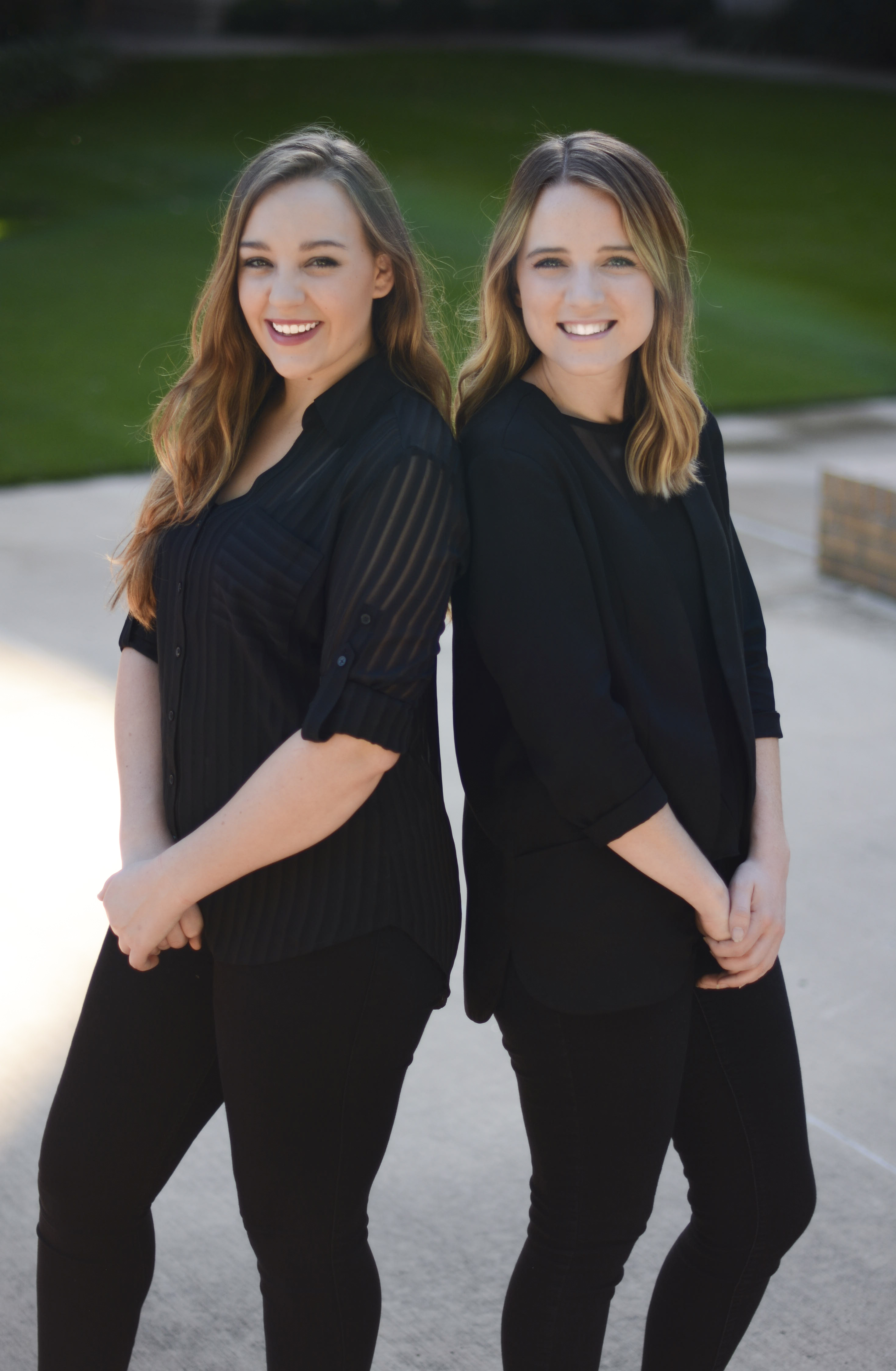 DENTON, Texas (UNT) — Two University of North Texas students were one of the top-three finalist teams to compete in one of the retail industry’s biggest events of 2017, the National Retail Federation BIG Show. Sarah Muller of Mount Olive Township, New Jersey, and Hailey Turner, of Flower Mound, Texas, won the third place prize of $1,500 each in the National Retail Federation Foundation Student...

DENTON, Texas (UNT) — University of North Texas senior Johnathan Igou says the military is in his blood. Part of a military family dating back three generations, Igou planned for a career in the Air Force and started taking distance learning classes in order to further his education. However, those hopes were dashed when he was medically discharged in 2008 following an injury in Afghanistan. Along with it went his plans to complete his bachelor’s degree – until his wife suggested he go back to school.

“I was hesitant because I knew I’d be doing something that no one in my family had... 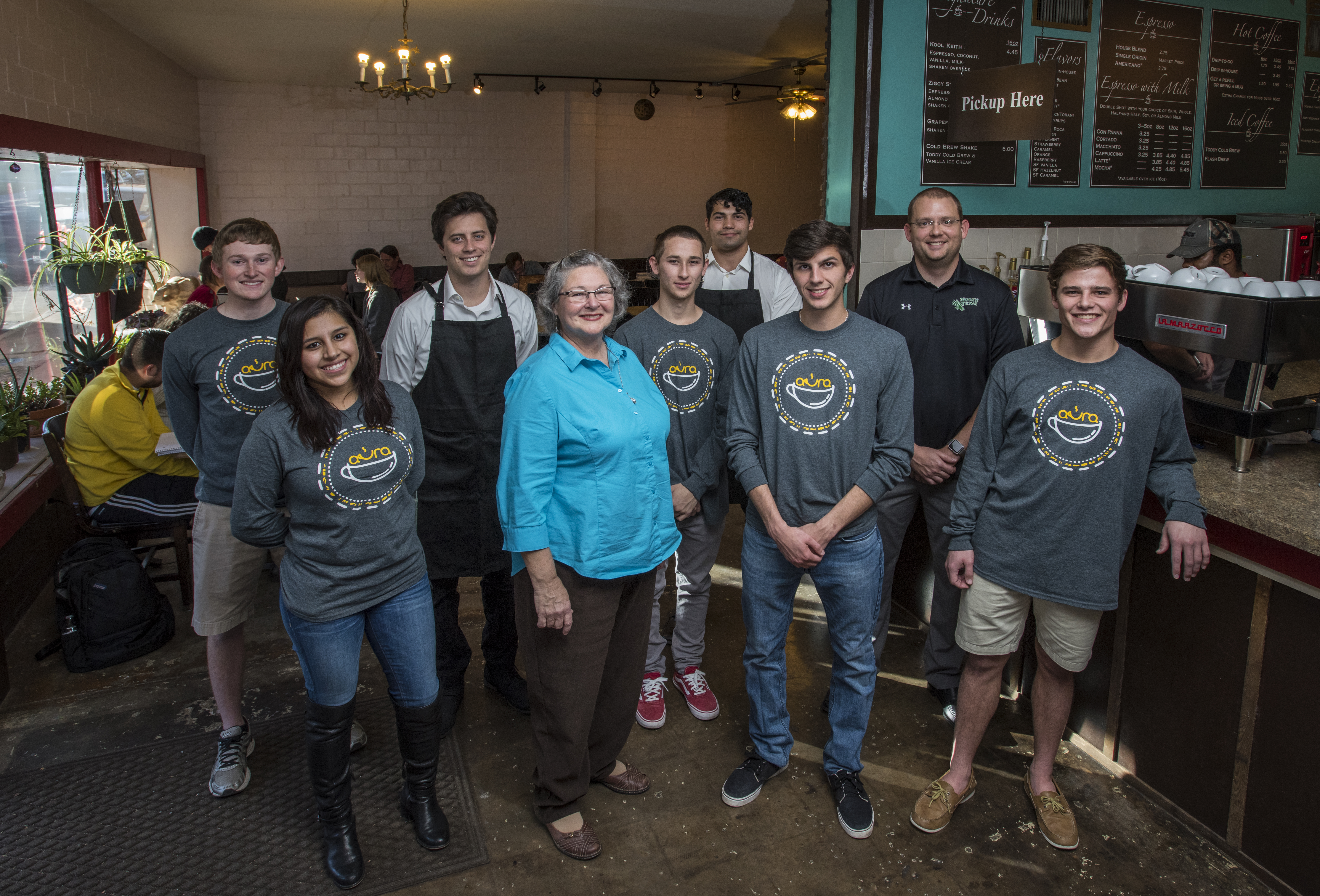 DENTON, Texas (UNT) — Last spring, local business owner Kim McKibben got a call she couldn’t resist. Eric Kennedy, a doctoral student and teaching fellow at the University of North Texas, had seen an article about her coffee shop in the North Texas Daily, UNT’s student-run newspaper. He wondered if McKibben was interested in collaborating with two marketing courses at UNT that give students hands-on experience helping to brand...