DENTON (UNT), Texas — University of North Texas student Brandon Nowell says his future started in the past – with a box of poorly made balloons.

Three decades ago, Brandon’s dad, Wes, was working for UPS Inc., when a client from the Pioneer Balloon Company offered him some mis-manufactured product. Wes took the defective balloons home and soon discovered that he had a knack for creating new balloon designs. He and wife Joanie started a small balloon art and decorating business:...

DENTON (UNT), Texas — UNT’s Society for Human Resource Management affiliate has been awarded the 2017-2018 Outstanding Student Chapter Award by their national society for their excellent initiatives to ensure their members thrive and become future professionals. The UNT chapter will be presented a plaque at the national organization’s annual conference in Chicago on June 17.

The society’s student chapter merit award program, was created in 1972 to encourage student... 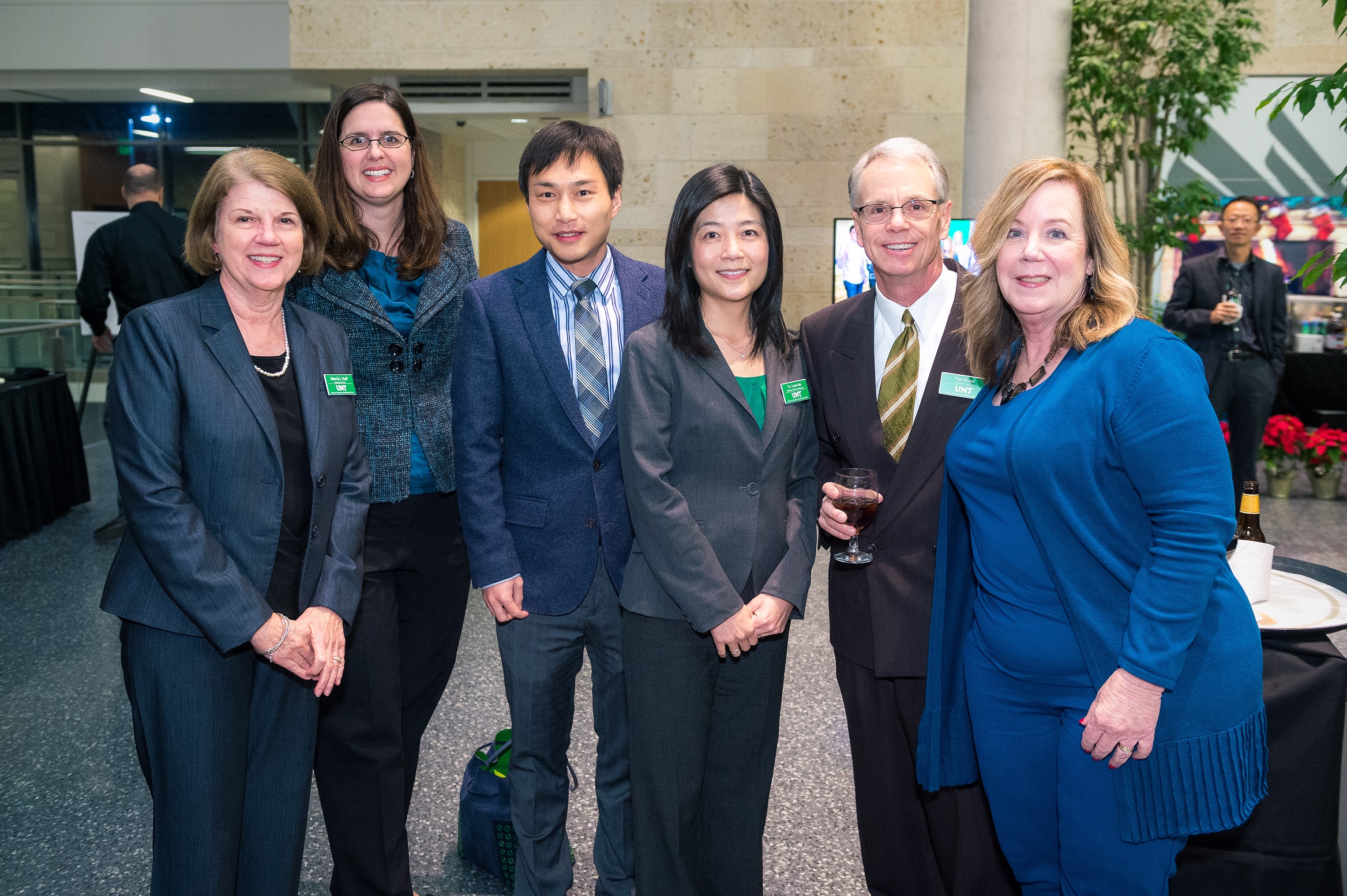 The University of North Texas was recently awarded the prestigious Global Centers of Insurance Excellence designation by International Insurance Society for its outstanding risk management and insurance program. Last year in the inaugural year of the award program, only 20 institutions from around the world were recognized as recipients of the designation - and so far, UNT is the only school in Texas to be given this recognition.

The University of North Texas is leading an initiative to grow a sustainable, business accelerator platform throughout the North Texas region, thanks to new leadership for UNT’s Murphy Center for Entrepreneurship and Innovation.

Jon McCarry, a UNT alumnus with a wide breadth of experience in private equity, was tapped as the senior director for the center housed in UNT’s College of Business.

"The North Texas region offers so much for industry, and as a Tier One research university,... 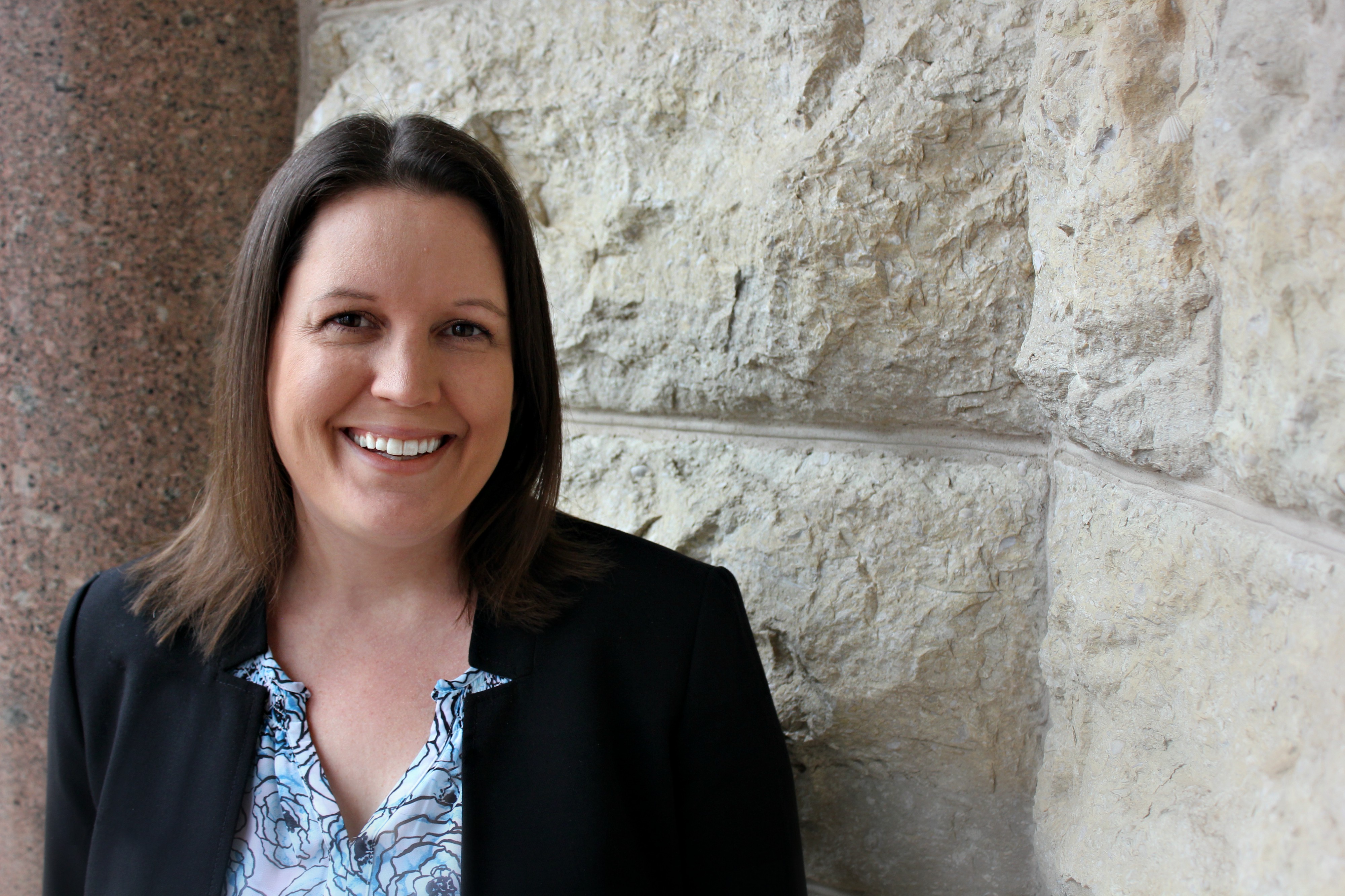 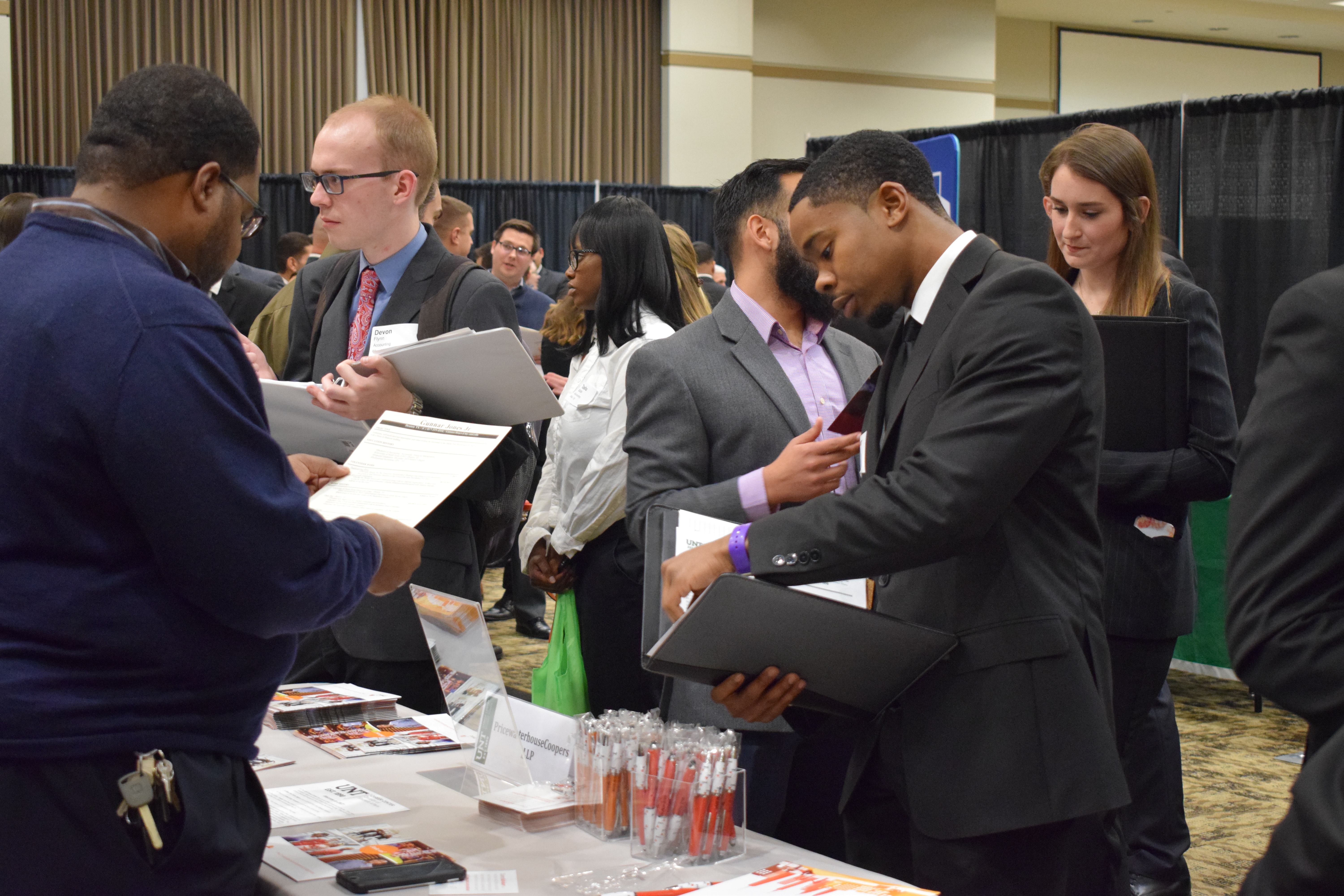 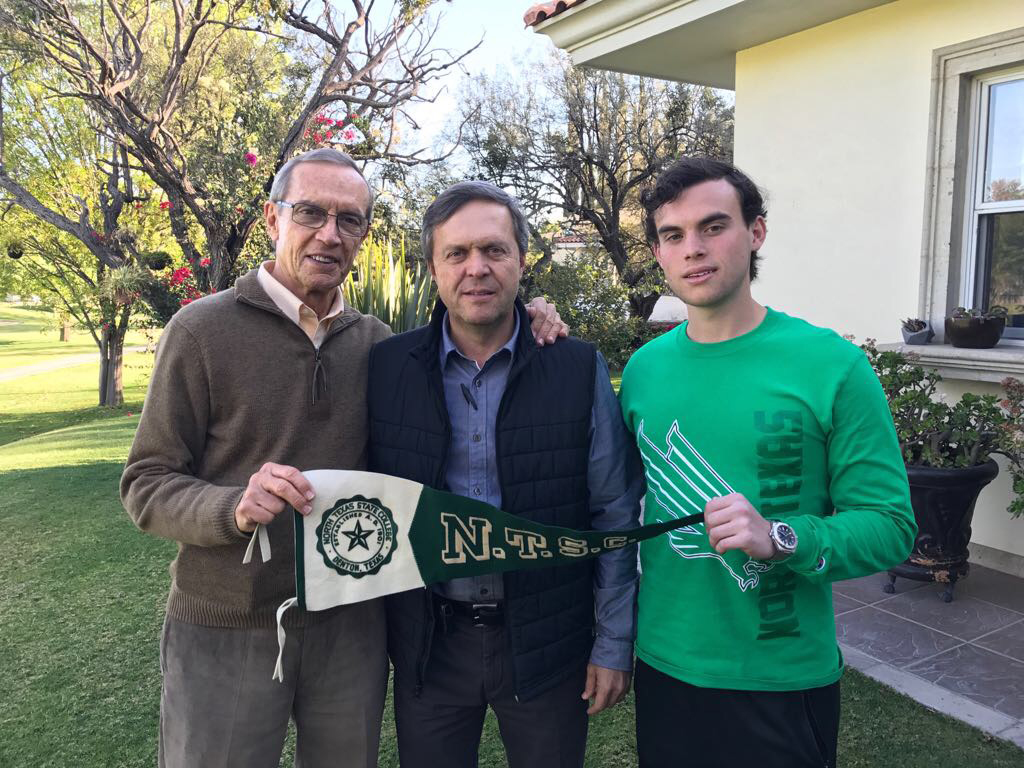 Starting with the grandfather, Ernesto G. Usabiaga, who graduated in 1959, a total of five family members have completed their studies at UNT, with each alumnus working...