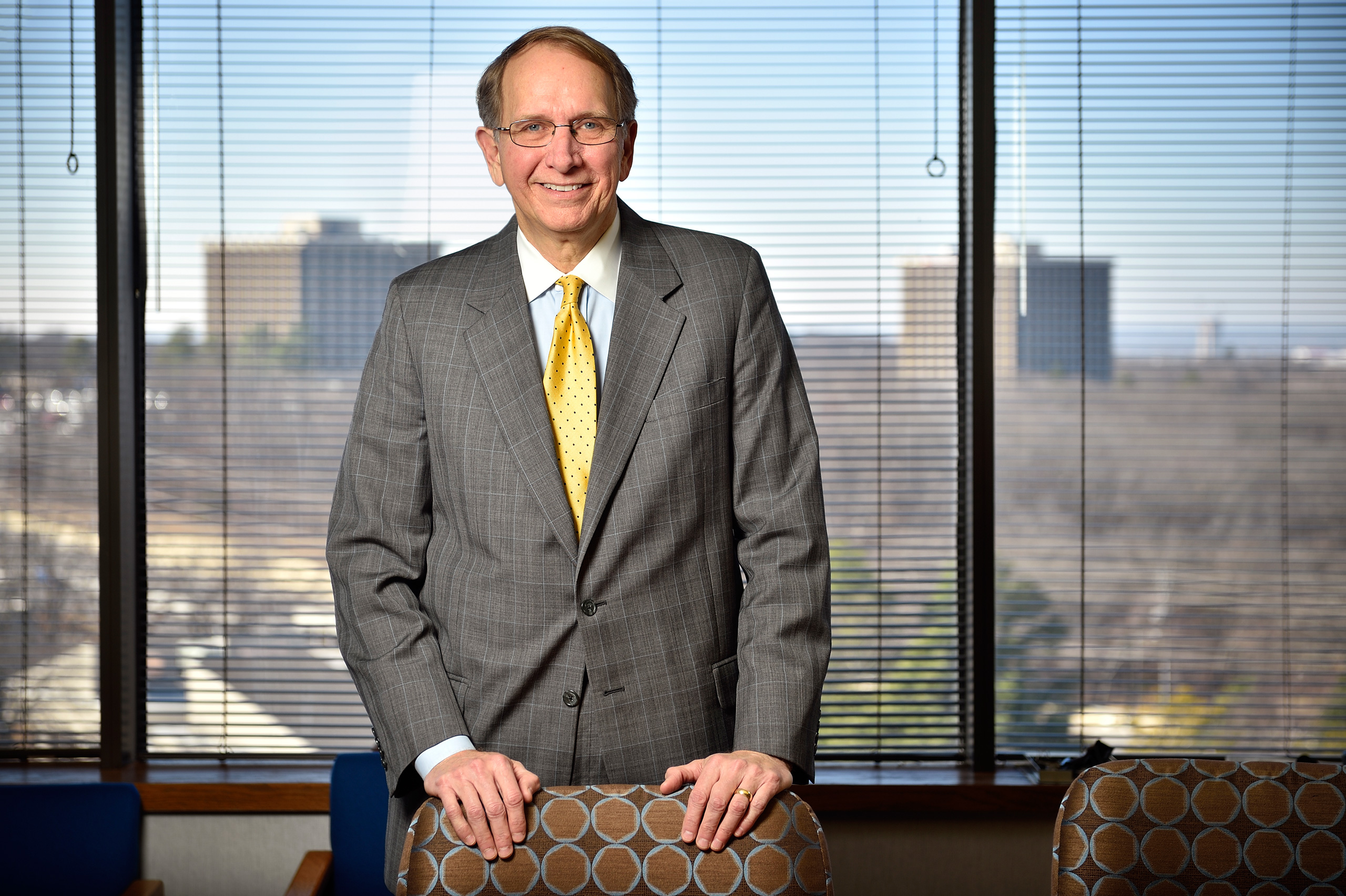 DENTON (UNT), Texas — A $1.5 million commitment from University of North Texas alumnus Don Millican and his wife Donna Millican has established the Don and Donna Millican Endowed Chair in Accounting at the UNT College of Business. Don Millican, chief financial officer at Kaiser-Francis Oil Company in Tulsa, Oklahoma, is a 1974 graduate of UNT, and the endowed chair supports his vision of preparing UNT students to compete at the highest levels in the accounting field.

“This is a transformative gift... 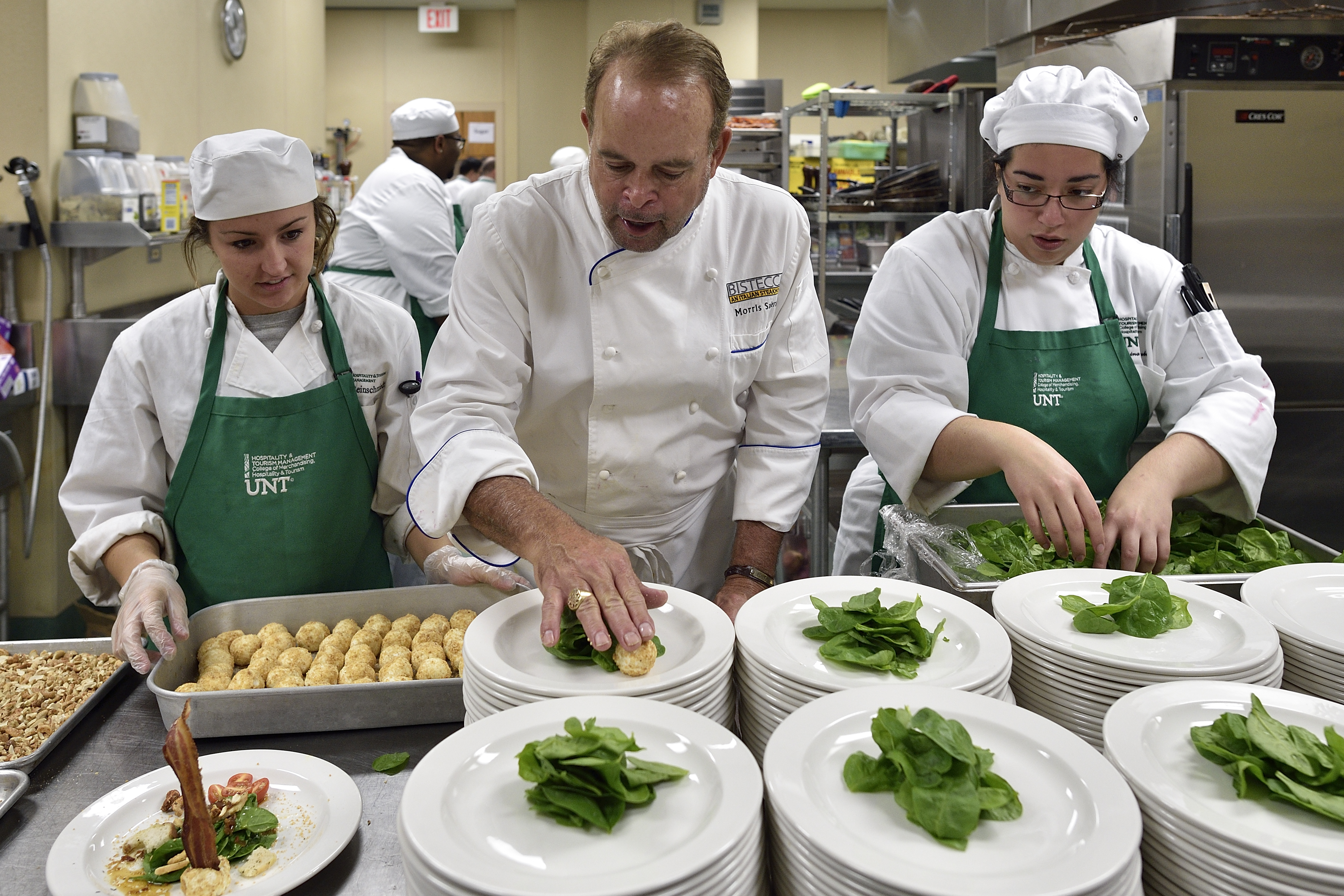 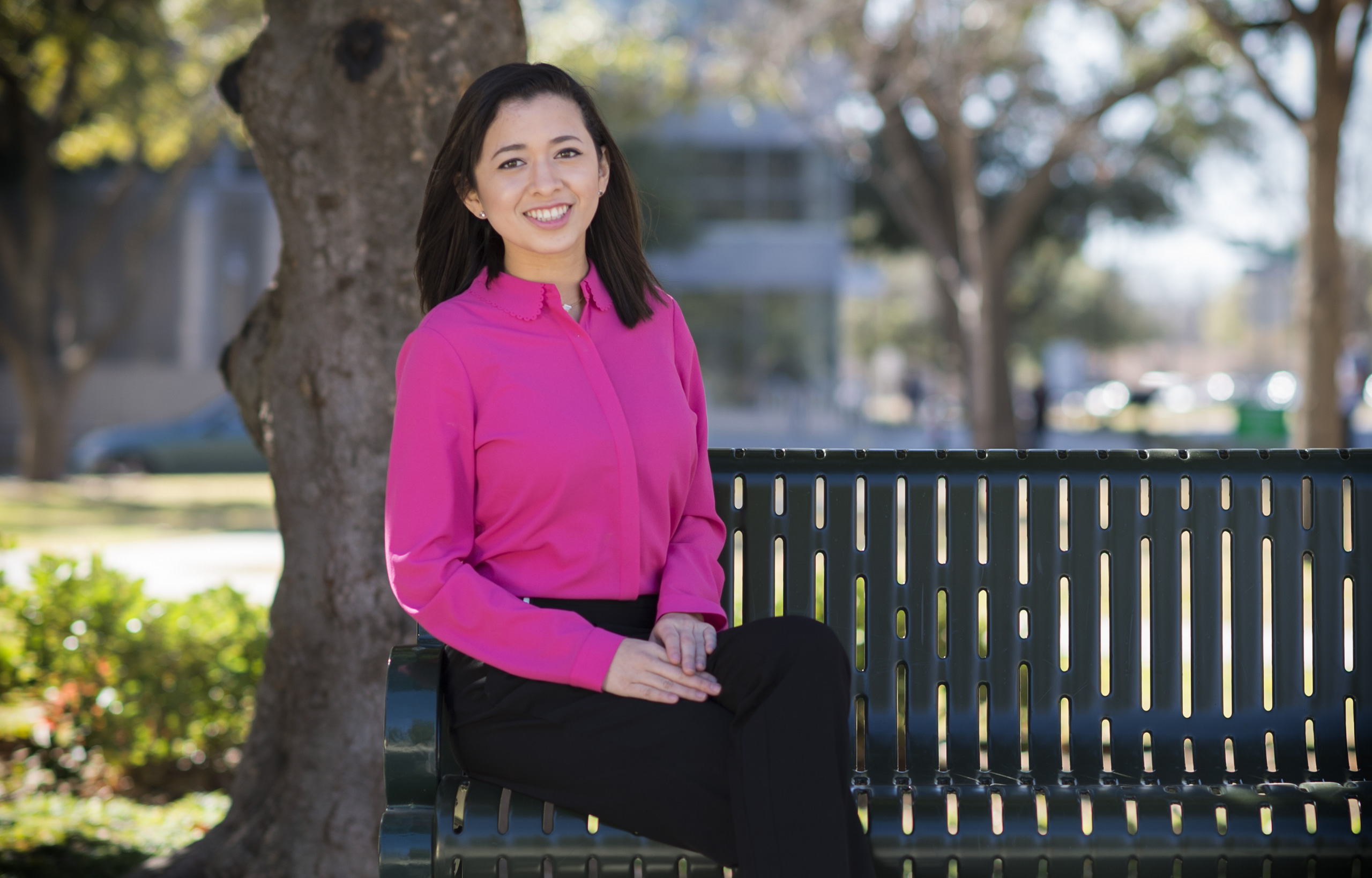 DENTON (UNT), Texas -- While volunteering for a nonprofit organization serving children in El Salvador, Ingrid Panameno, a recent University of North Texas graduate, began to realize the barriers the children faced to getting an education, including destroyed school infrastructures, lack of transportation and scarce school supplies.

Born in the U.S. after her father left El Salvador to provide economic support for his family, Panameno was inspired to become a development economist and create her own nonprofit organization to assist impoverished communities. She is one step closer to...

DENTON (UNT), Texas — The fall semester is right around the corner, and incoming college students will be looking for ways to pay for school and fund their lifestyles. Paul Goebel, director of the Student Money Management Center at the University of North Texas, shares steps to take to avoid the most common money pitfalls that students make while they're in college:

The UNT Kuehne Speaker Series was created in fall 2013 with support from UNT alumnus Ernie W. Kuehne, a 1966 graduate who is the president... 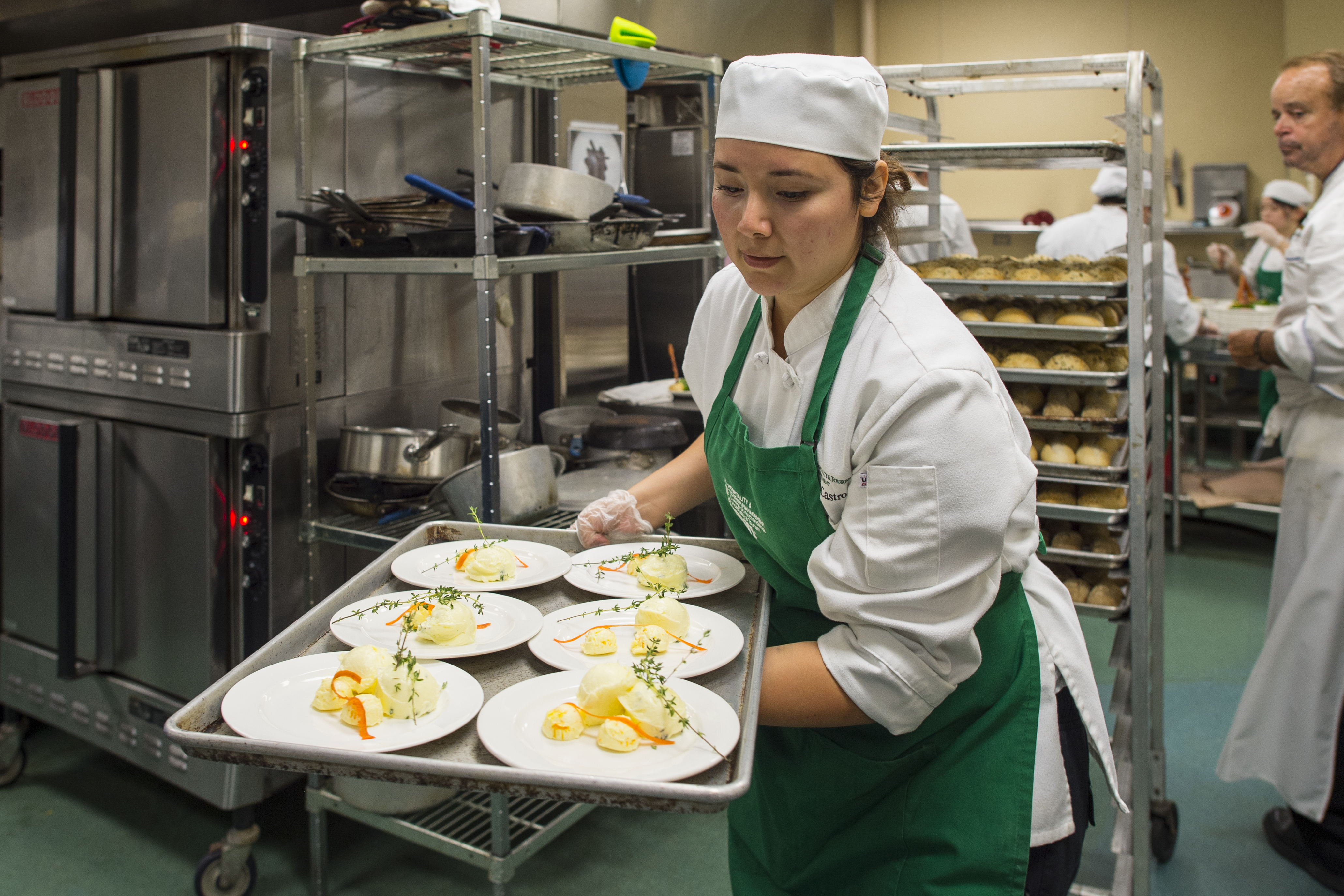 DENTON (UNT), Texas — CEOWORLD Magazine has named the University of North Texas hospitality program among the best in the world. In its "Top 50 Hospitality and Hotel Management Schools" list for 2015, the UNT's Department of Hospitality and Tourism Management was ranked No. 31 out of 300 private and public hotel management schools. Approximately 18,000 hospitality professionals were surveyed for the listing. 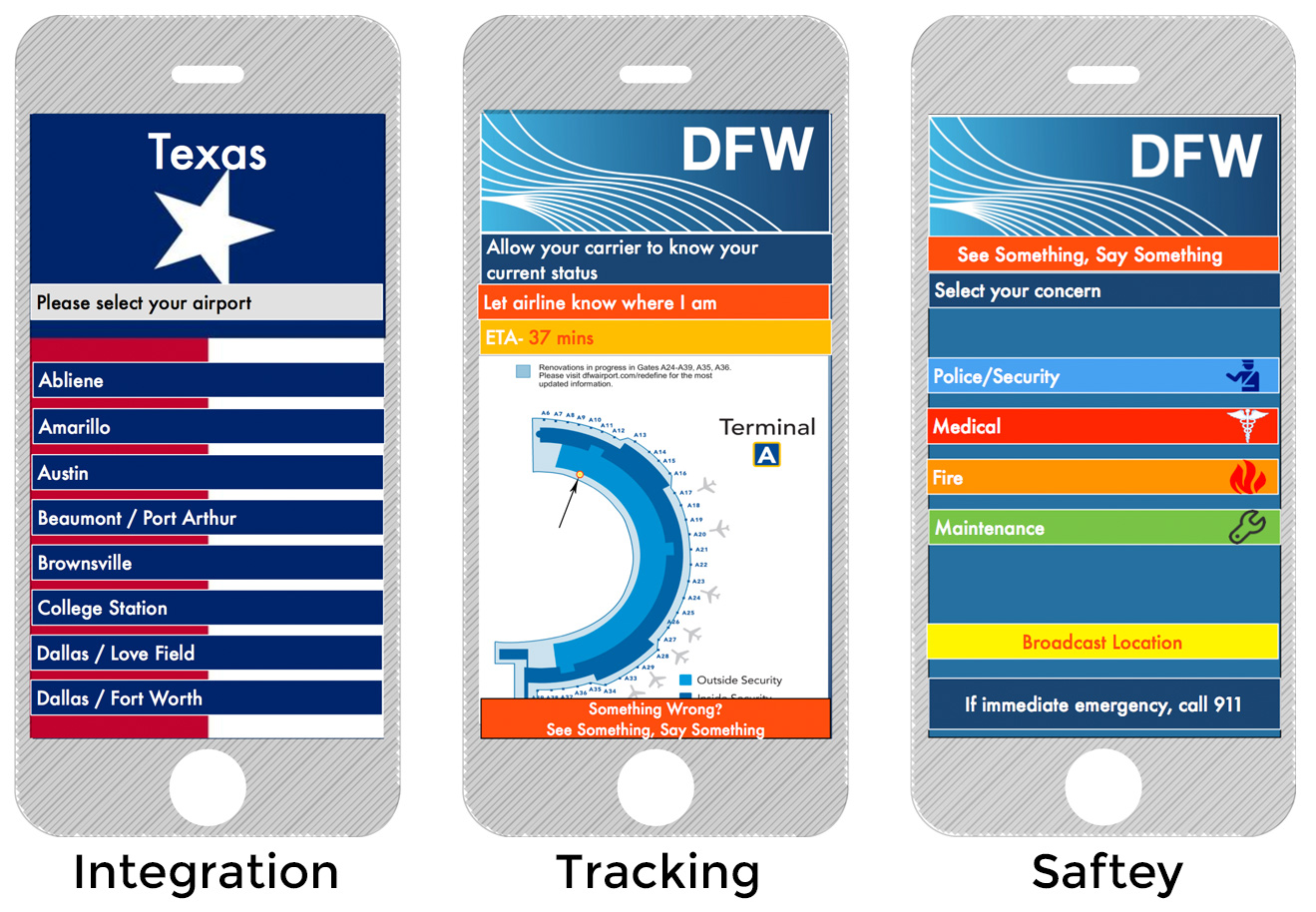 DENTON (UNT), Texas — Ever been lost in an airport terminal or nearly miss a flight because you were late? An airport app concept created by University of North Texas students may provide the answer to these and other air travel issues. The app, unveiled at the American Association of Airport Executives conference this month in Houston, is designed to give flight passengers easier travel experiences.

The app – Paeros – helped the UNT team dominate during the student research competition hosted at the association's annual conference, considered a...

What: Annual Transportation Breakfast and Byron Nelson Open House – hosted by the University of North Texas Center for Logistics Education and Research. The event will feature talks from executives at some of the biggest names in logistics – including BNSF Railway, Hillwood and American Airlines – as well as key issues facing the industry.

Following the program, attendees are invited to an open house at the home of logistics entrepreneur... 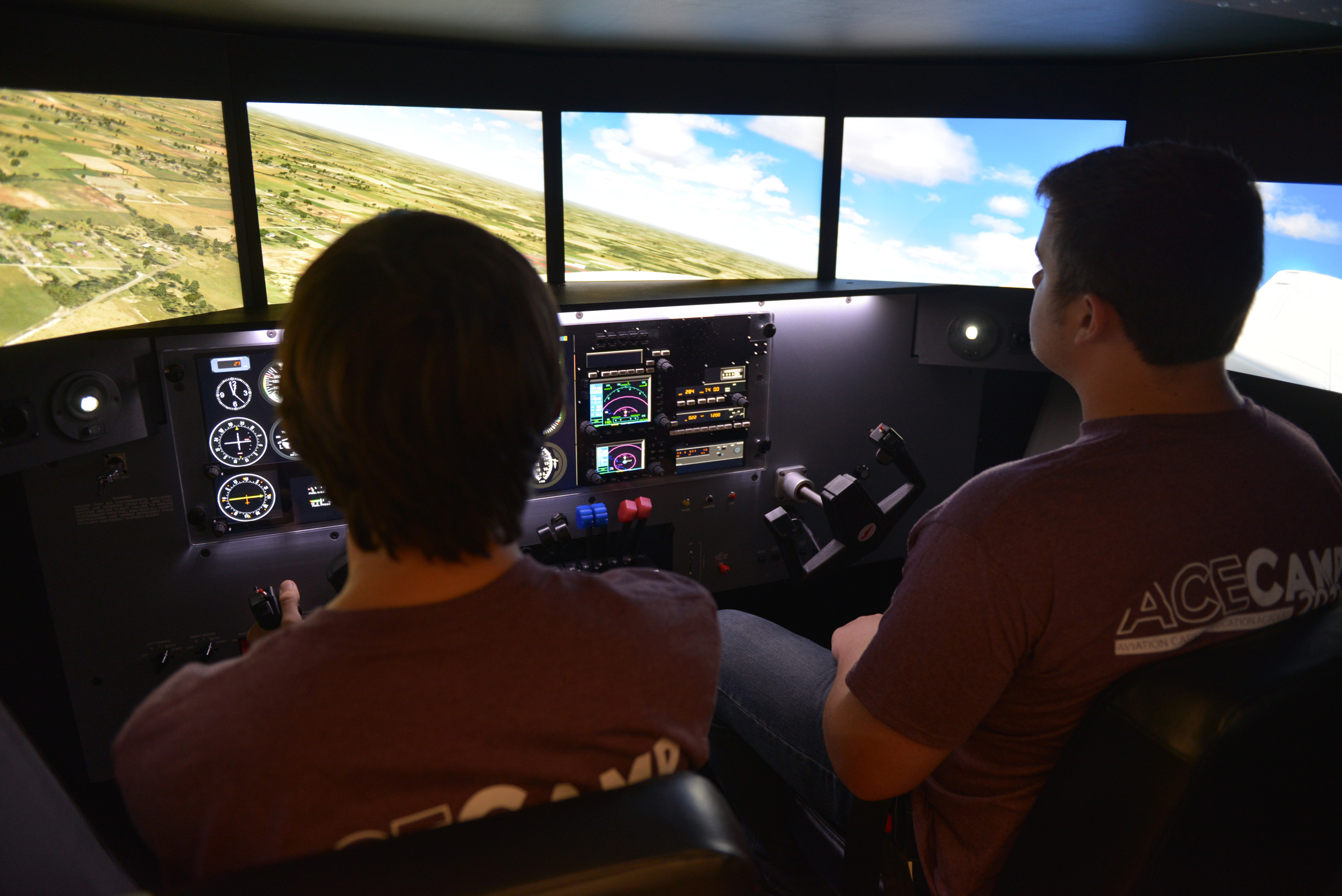 What: Registration is open for the Aviation Career Education Academy – a five-day camp navigating 11th and 12th grade high school students toward aviation and aerospace careers. The aviation camp comes to North Texas thanks to a collaboration between the University of North Texas and Tarrant County College.

Where: Primarily at TCC's Northwest Campus Center of Excellence for... 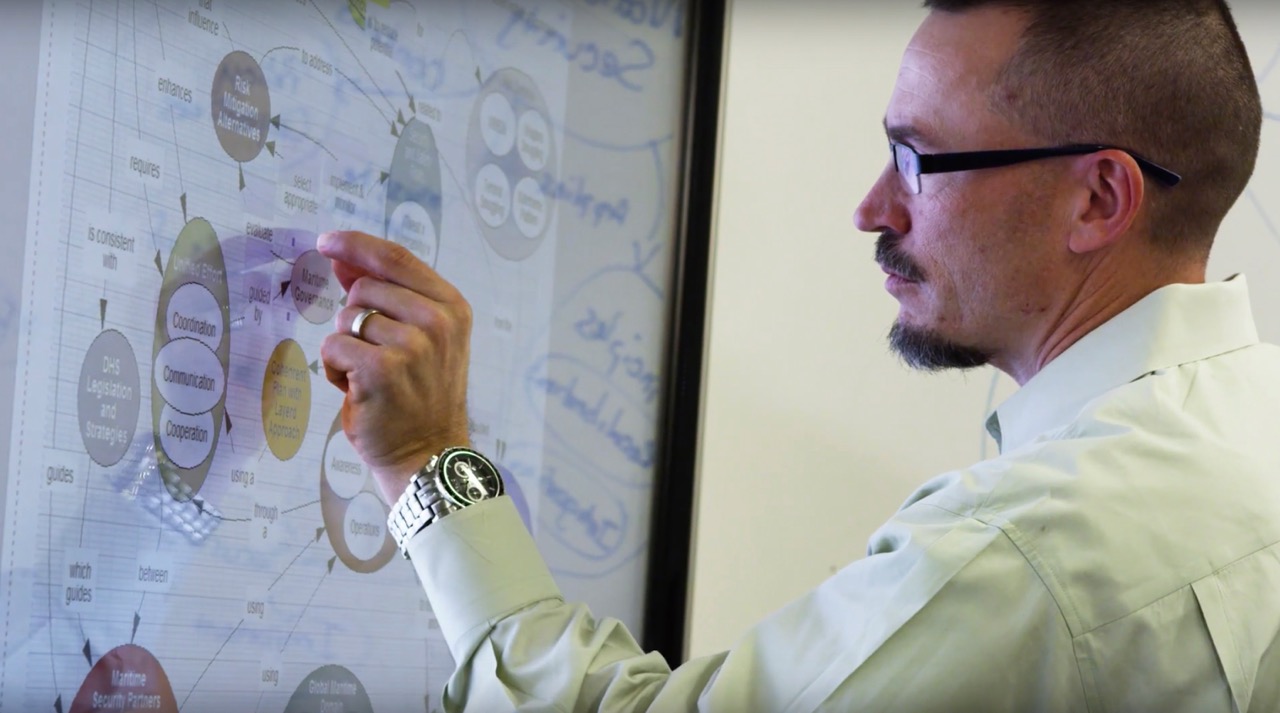 What: The logistics program at the University of North Texas celebrates its 20th year with an open house and unveiling of the newly expanded Complex Logistics Systems Laboratory.

Video/photo opportunities: The event will feature demonstrations of some of the latest technology being used in the lab, including 70-inch touchscreen monitors and multiple computer workstations to showcase 3D modeling software, interactive simulation and data visualization that will help UNT researchers solve the most daunting challenges in the supply chain industry.