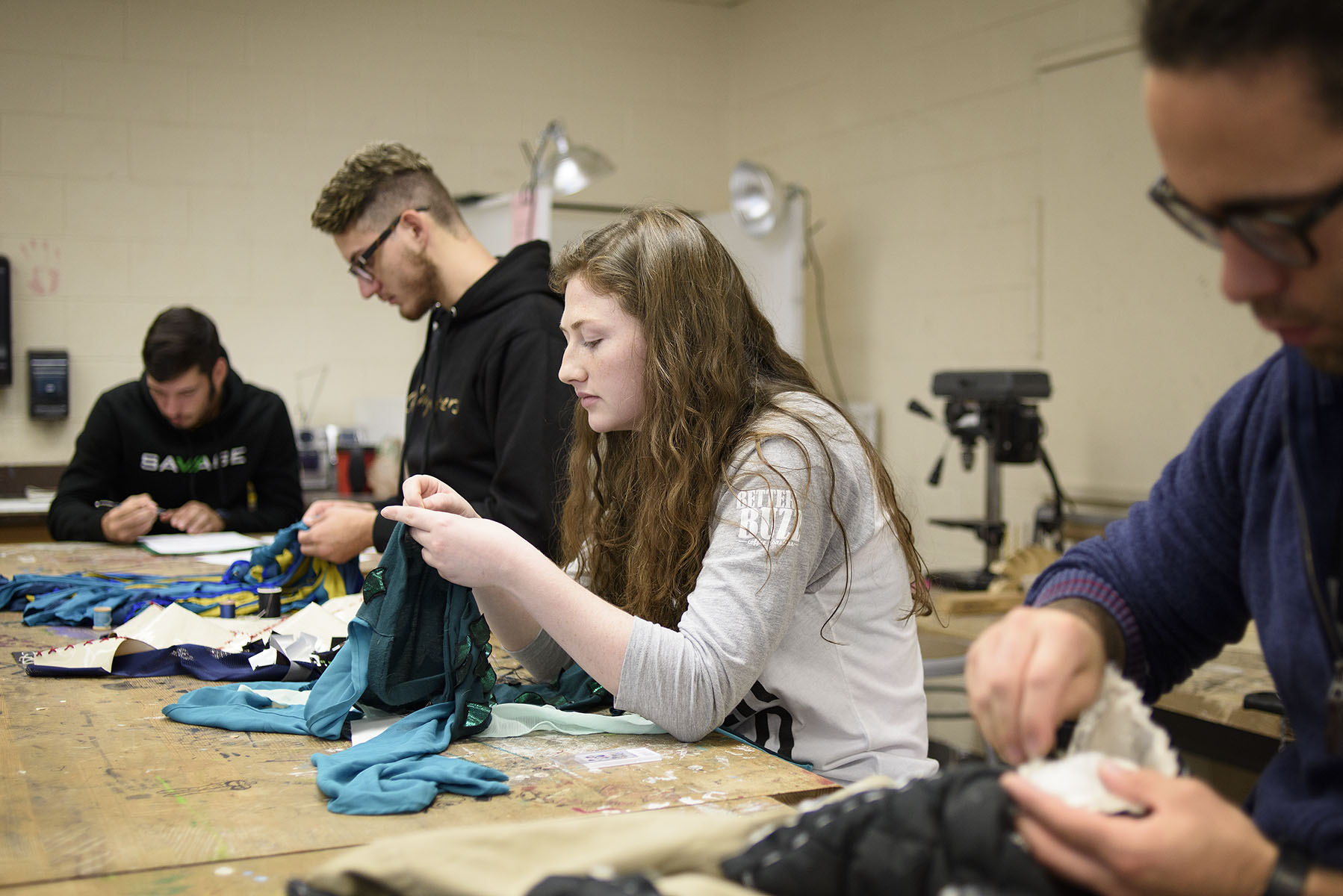 What: Ghayoor Moiz Mustafa Qawwal and Brothers, whose roots can be traced to the original singers of the Sufi musical tradition, bring centuries-old mystical music to UNT with “Qawwali - Ecstatic Sufi Singers of Pakistan.”

Parking: Free parking will be available in the lot next to the MPAC, with...

DENTON (UNT), Texas -- The United States Navy Band Commodores – one of only five professional big bands in the U.S – and Christian McBride, a four-time Grammy-winning jazz virtuoso who’s one of the most recorded musicians of his generation, will each join the One O’Clock Lab Band for concerts this fall.

DENTON (UNT), Texas -- The University of North Texas College of Music Division of Jazz Studies is continuing to celebrate its 70th year by partnering with The Dallas Foundation for “Jazz on the Green” at Klyde Warren Park, located at 2012 Woodall Rodgers Freeway in... 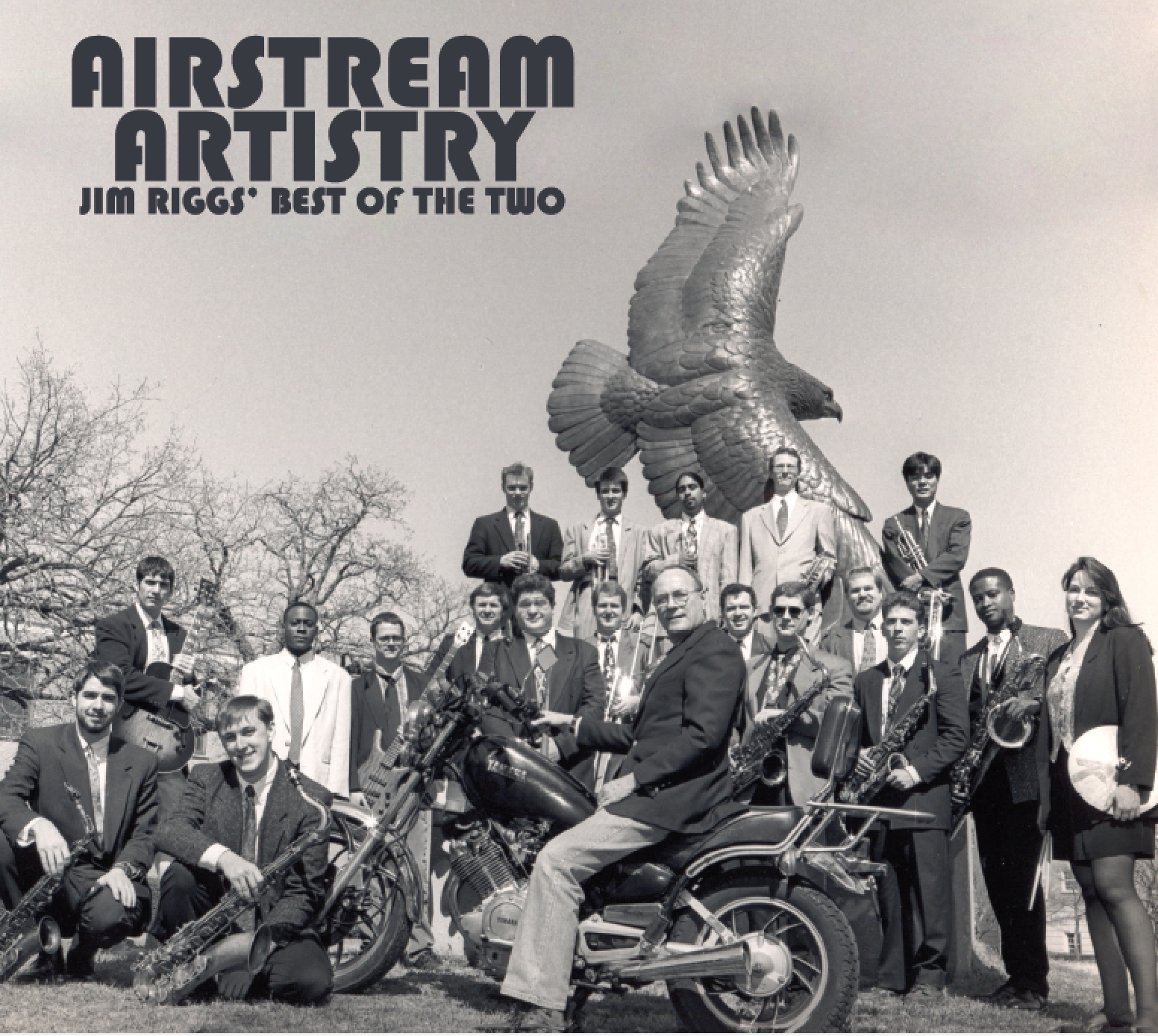 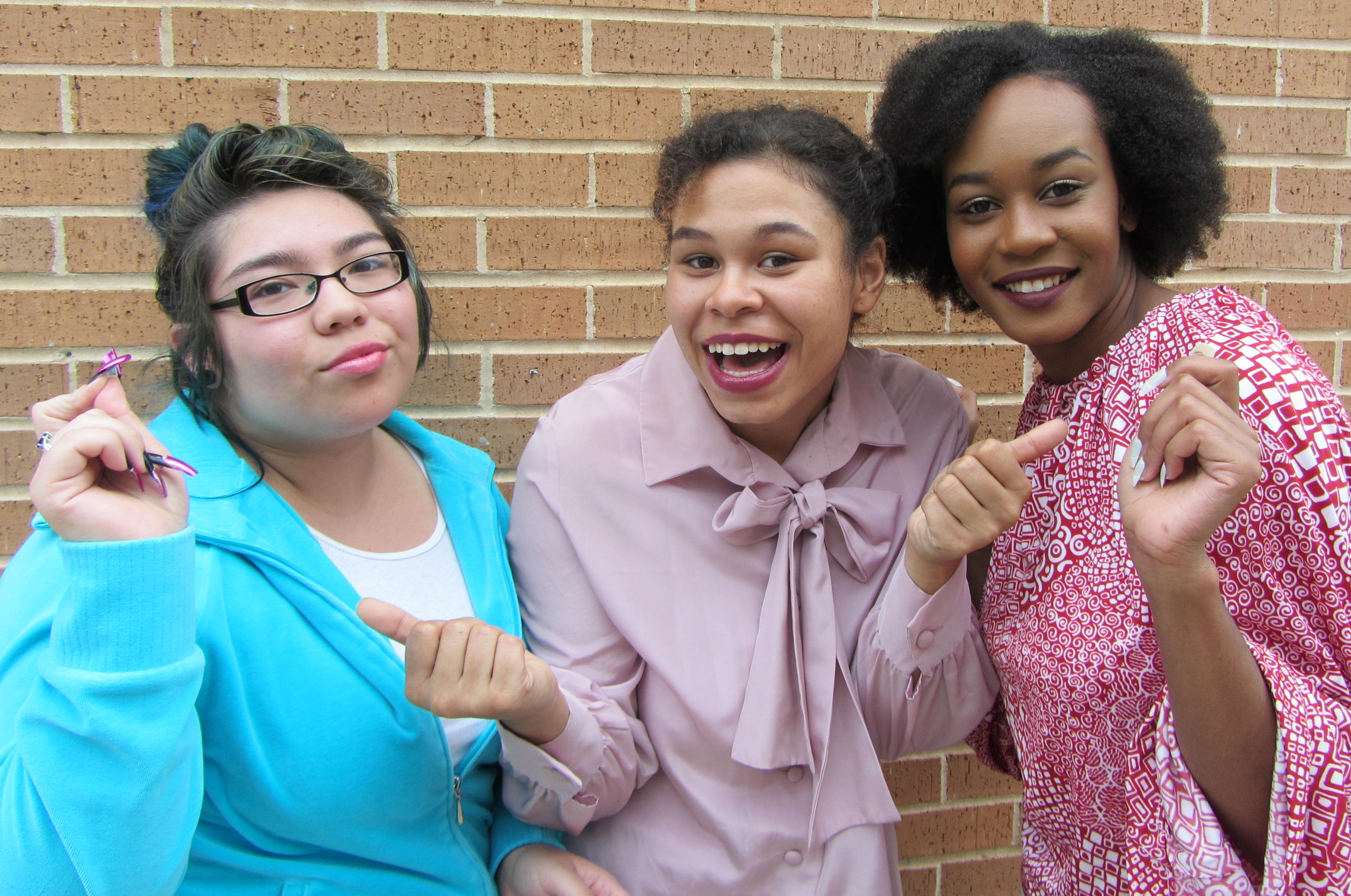 What: “Fabulation,” a play presented by the University of North Texas’ Department of Dance and Theatre, about a woman who returns to her family’s home in Brooklyn after a 14-year absence. The play was written by Pulitzer Prize winner Lynn Nottage and directed by vickie washington.

DENTON (UNT), Texas -- It’s a year of milestones for University of North Texas Regents Professor of Double Bass Jeff Bradetich. His treasured bass turned 250 years old this year; he celebrated his 60th birthday – 50 of those years have been dedicated to playing bass; he marked 30 years of honing the skills of talented musicians in his summer strings institute; his foundation just celebrated its first decade; and now he plans to commemorate it all by performing at Carnegie Hall 35 years – almost to the day – after his debut in the prestigious venue.

What: Thursday Night Music, a series of concerts presented by the University of North Texas’ Institute for the Advancement for the Arts and the College of Music

DENTON (UNT), Texas -- “Billboard Magazine” has released its list of the “15 Best Music Business Schools in 2017,” and the University of North Texas College of Music has earned a coveted spot.

“I am thrilled for the recognition," said Fabiana Claure, director of career development and entrepreneurship in music, who developed the program...

DENTON (UNT), Texas -- A sabbatical from teaching and a book about the Middle East helped change Matthew Bourbon’s art.

Bourbon, associate professor and program coordinator of drawing and painting at the University of North Texas, will present his works during the solo exhibition, “Sense and Reason,” Oct. 6 (Friday) – Nov. 11 (Saturday) at UNT on the Square. A reception will take place from 5 to 7 p.m. Oct. 6.