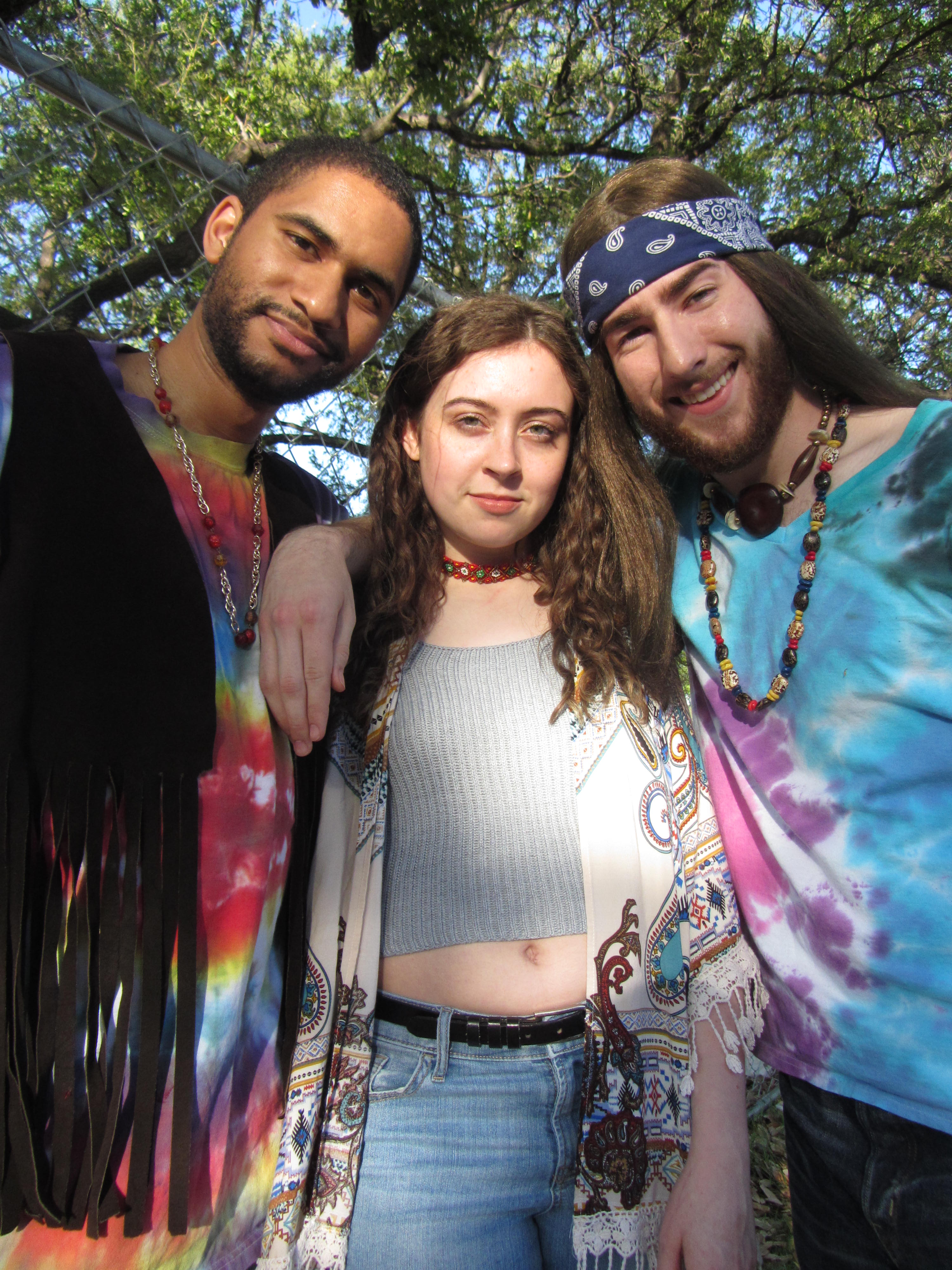 What: “Hair,” a play presented by the University of North Texas’ Department of Dance and Theatre, focuses on the hippie counterculture and anti-war sentiment of the late 1960s. The play was written by James Rado and Gerome Rani and will be directed by UNT faculty member Timothy Wilson, with music direction by Brian Piper. 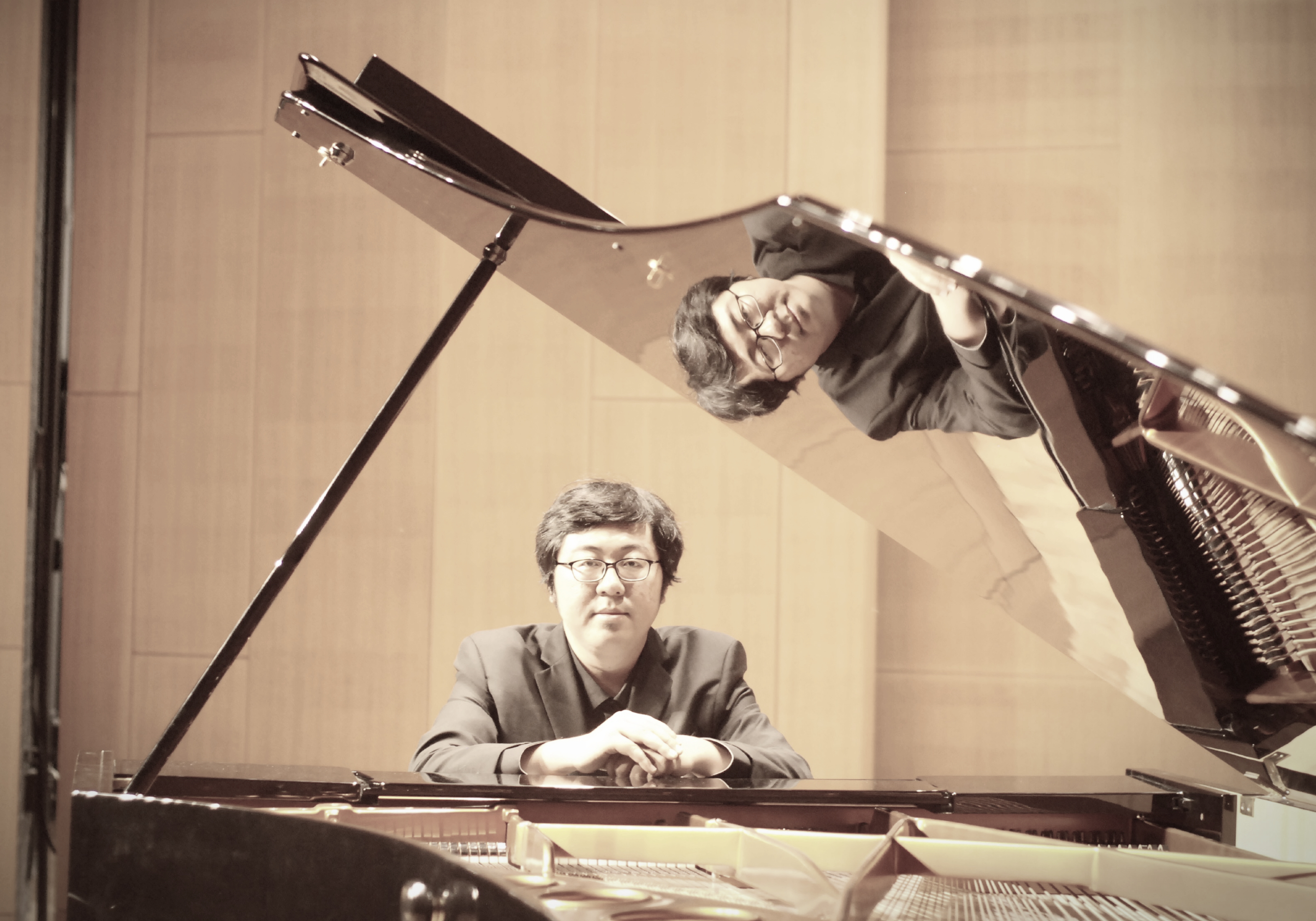 DENTON (UNT), Texas -- Baolong Zhang, Graduate Artist Certificate student at the University of North Texas College of Music, has earned first prize in the 2017 Virginia Waring International Piano Concerto Competition, held March 26-April 2. He earned the prestigious honor – and a $10,000 prize – for his performance of Prokofiev’s Piano Concerto No. 3.

“I feel happy and a little surprised to earn this honor,” Zhang said. “There were a lot of classical music fans in the audience... 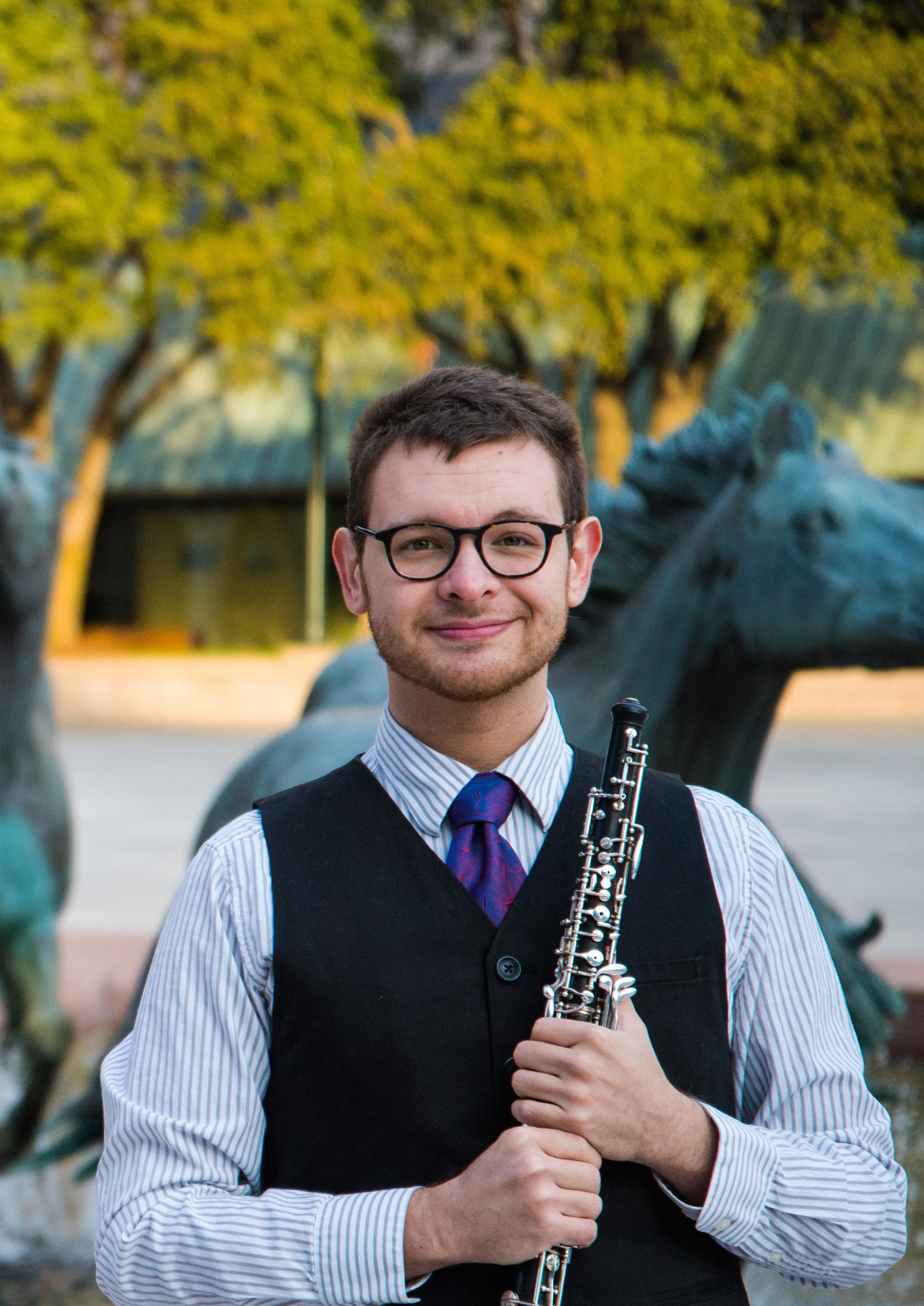 The Presser Graduate Music Award is a program designed to “encourage and support in a special way the advanced education and career of truly exceptional graduate music students who have the potential to make a distinguished contribution to the field of music...

A panel of professional designers, illustrators... 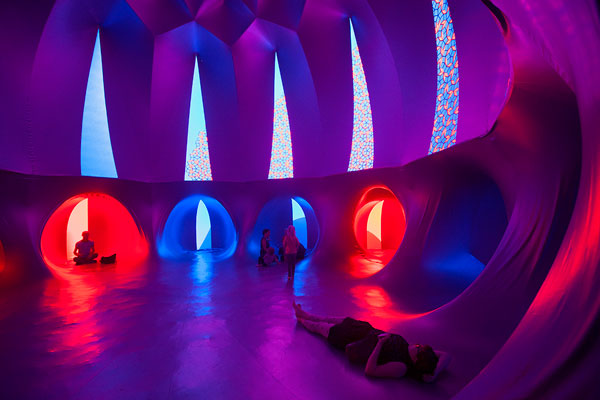 Cost:Students and members of the general public can walk through the exhibit for free from 1-7 p.m. daily.

Parking: Visitors for the Fine Arts Series event may park at Highland Street Garage and Union Circle Garage for $2 or at the parking meters on Highland Street and West Sycamore... 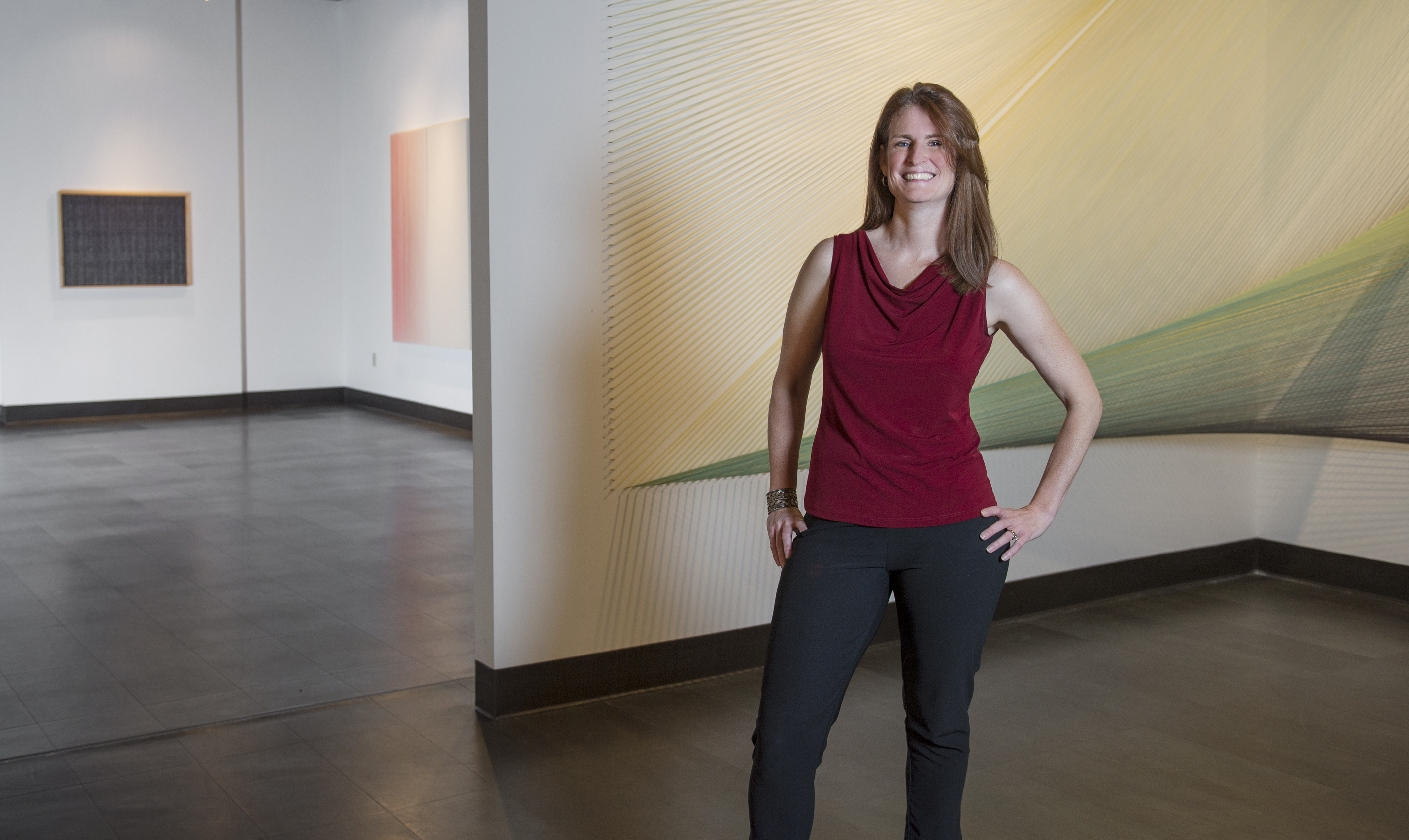 DENTON (UNT), Texas - Thanks to a fellowship, three University of North Texas faculty members will get to pursue their creative pursuits – studying textiles in Greece, writing a musical about female composers and composing an opera.

The fellowship sponsored by the Institute for the Advancement of the Arts gives faculty members a semester off and a stipend to work on their project. The IAA, which serves as UNT’s arm for artistic and creative expression, has sponsored the... 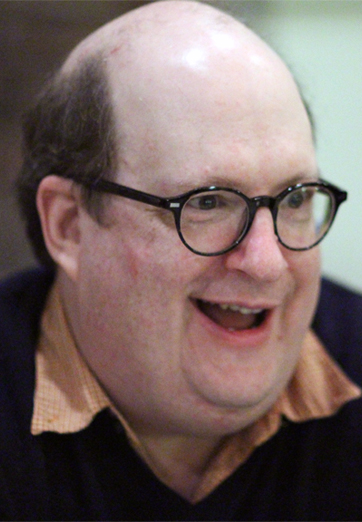 What: Night & Day, An Interaction and User Experience Design Professional Learning Series, which features a lecture on Friday night and workshop on Saturday from leading experts about enhancing mobile, online and other user experiences, sponsored by the University of North Texas’ College of Visual Arts and Design and the New College at Frisco. 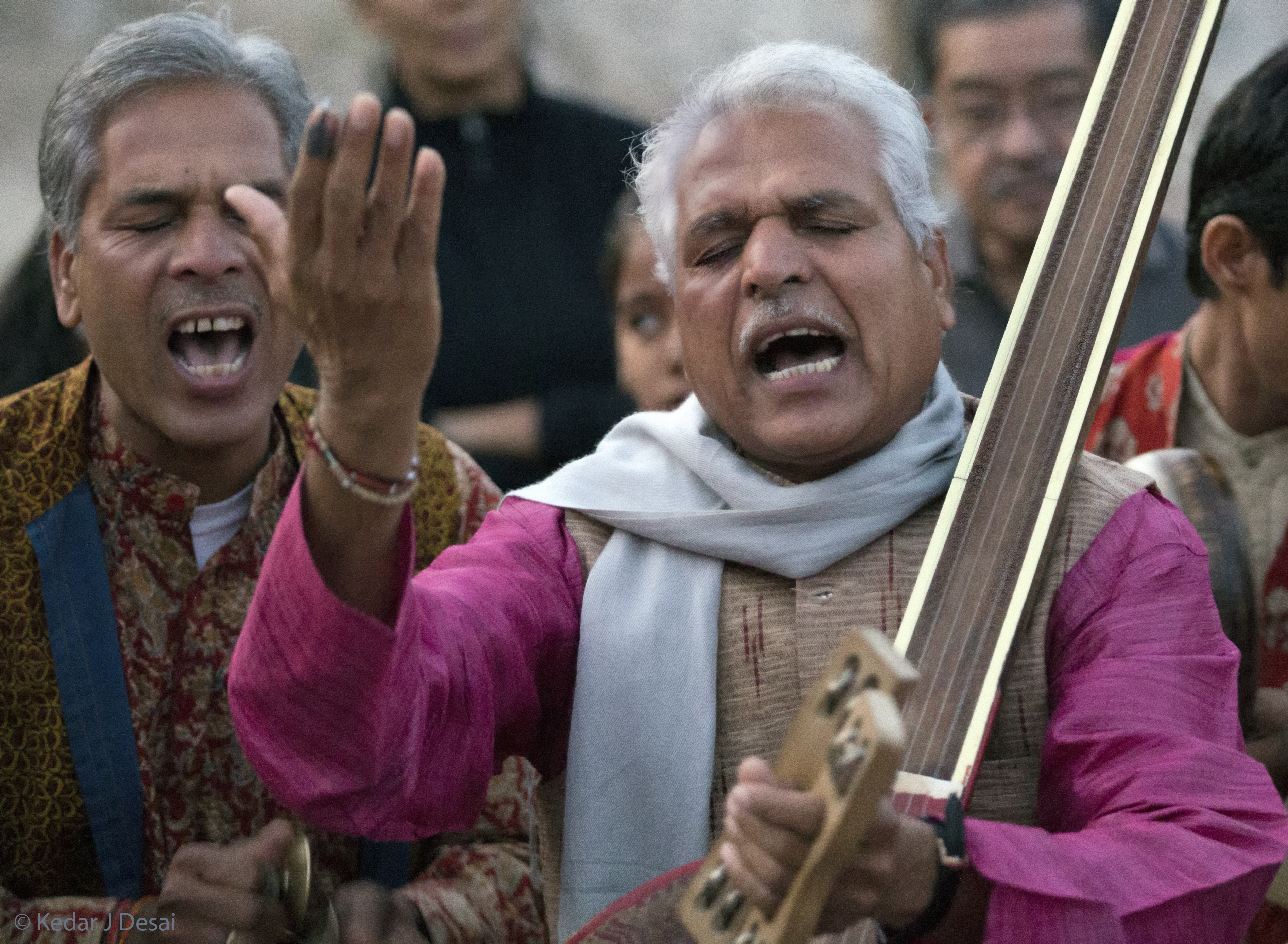 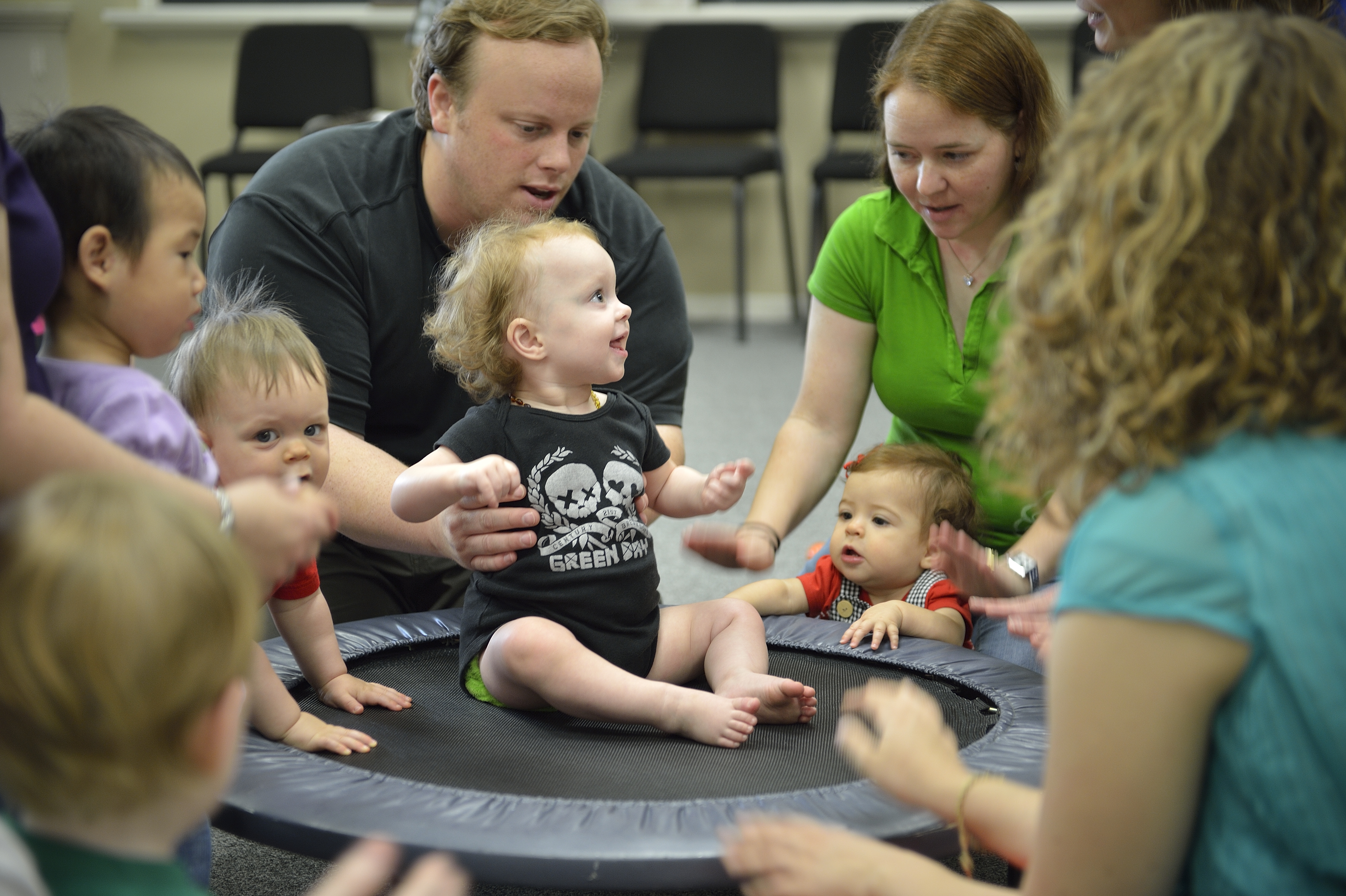 What: University of North Texas’ Early Childhood Music program offers music classes for children from birth to 5 years old. The classes are designed to accelerate childrens’ development in song, rhythm and expressivity. 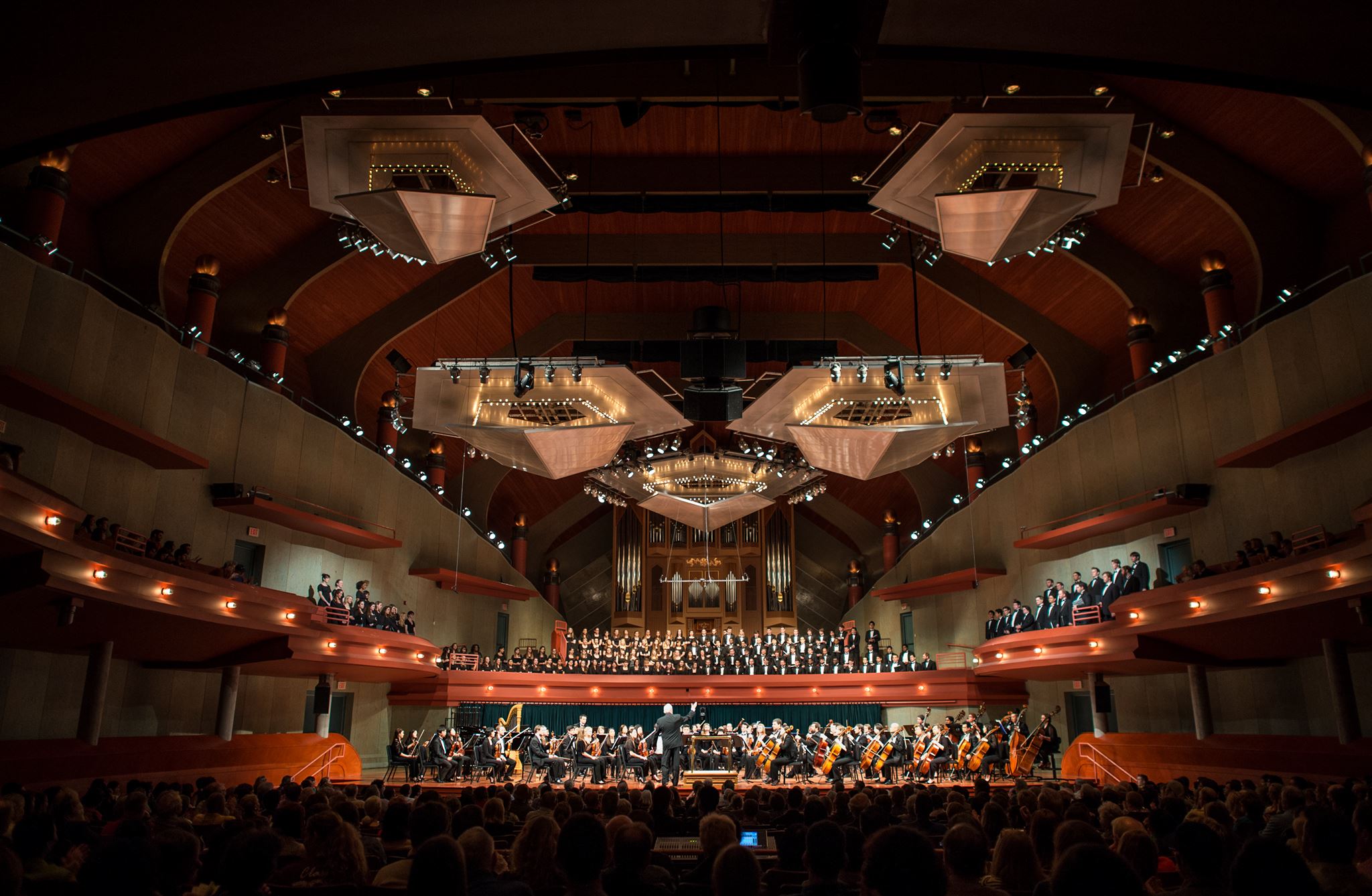 What: The University of North Texas College of Music’s Symphony Orchestra, conducted by David Itkin, and Grand Chorus, directed by Allen Hightower, will be performing Puccini’s Turandot.

Where: Margot and Bill Winspear Performance Hall in the Murchison Performing Arts Center, 2100 Interstate 35E, Denton. The event also will be streamed live at UNTMusicLive.com.