Swiss duo to perform compositions of UNT College of Music students, alumni around the world 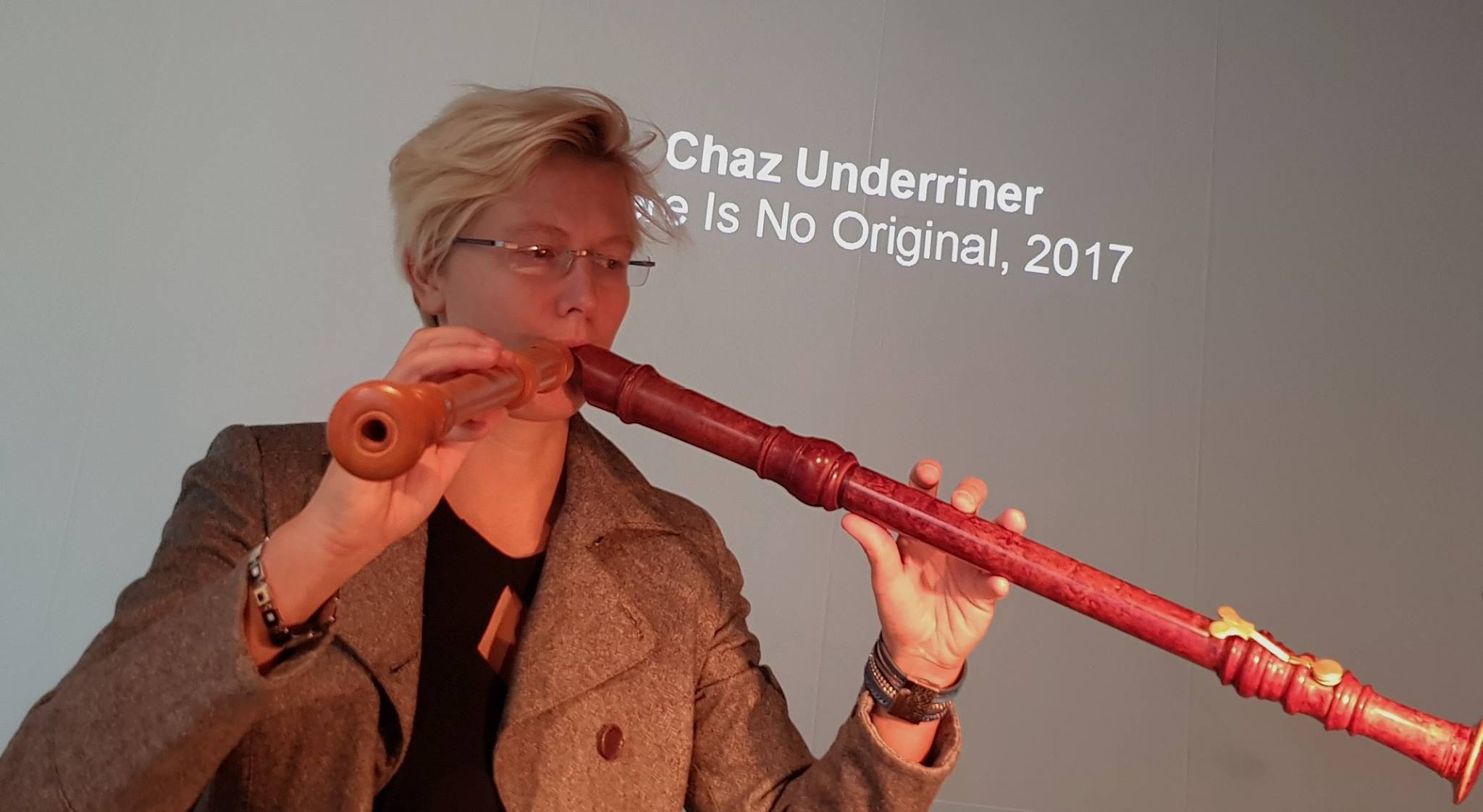 “The aim was to create a collaborative environment that would allow the students to experiment and learn a great deal throughout the compositional process,” said Panayiotis Kokoras, associate professor of composition and director of the Center for Experimental Music and Intermedia.

The duo was at UNT for a weeklong residency in 2016, at which point they selected four composition proposals from students who wanted to collaborate with them. From there, they worked closely with each student, eventually recording the pieces, then premiering them in Switzerland in November 2017.

“It was an inspiring and insightful experience to have a world-class professional ensemble to work with a group of students so closely and for an extended period of time,” Kokoras said. “They worked together from day one to the last day of the project and beyond.”

“It was very beneficial for me to have my work performed by such a dedicated ensemble,” Thomas said. “It is rare to have musicians who work so closely and intently with composers over a prolonged period of time. It is also important for composers such as myself to have relationships with groups abroad to help foster further collaborations and open up more opportunities.”

The connection has led to Thomas travelling to Switzerland in May to present another project he’s working on at the Forum Wallis festival run by UMS ‘n JIP.

“It is a great honor to work with them and it's particularly rewarding to have such a strong relationship with such focused musicians,” Thomas said.

The duo plans to perform the compositions on tour in the U.S. later this year.