DENTON (UNT), Texas -- When Nada Shabout was studying modern Arab art as a graduate student, she didn’t have all of the resources she needed.

She has made it her mission to promote that field. Now the University of North Texas art history professor is co-editing a book on the subject for the Museum of Modern Art in New York City. And, artsy.net named her as one of “Eight Influential Female Art Historians You Should Know”, citing...

What: ArtWear 2017, the annual juried exhibition of the graduating seniors’ work in the fashion design program at the University of North Texas.

More Information: Parking is available in Lot 54, near... 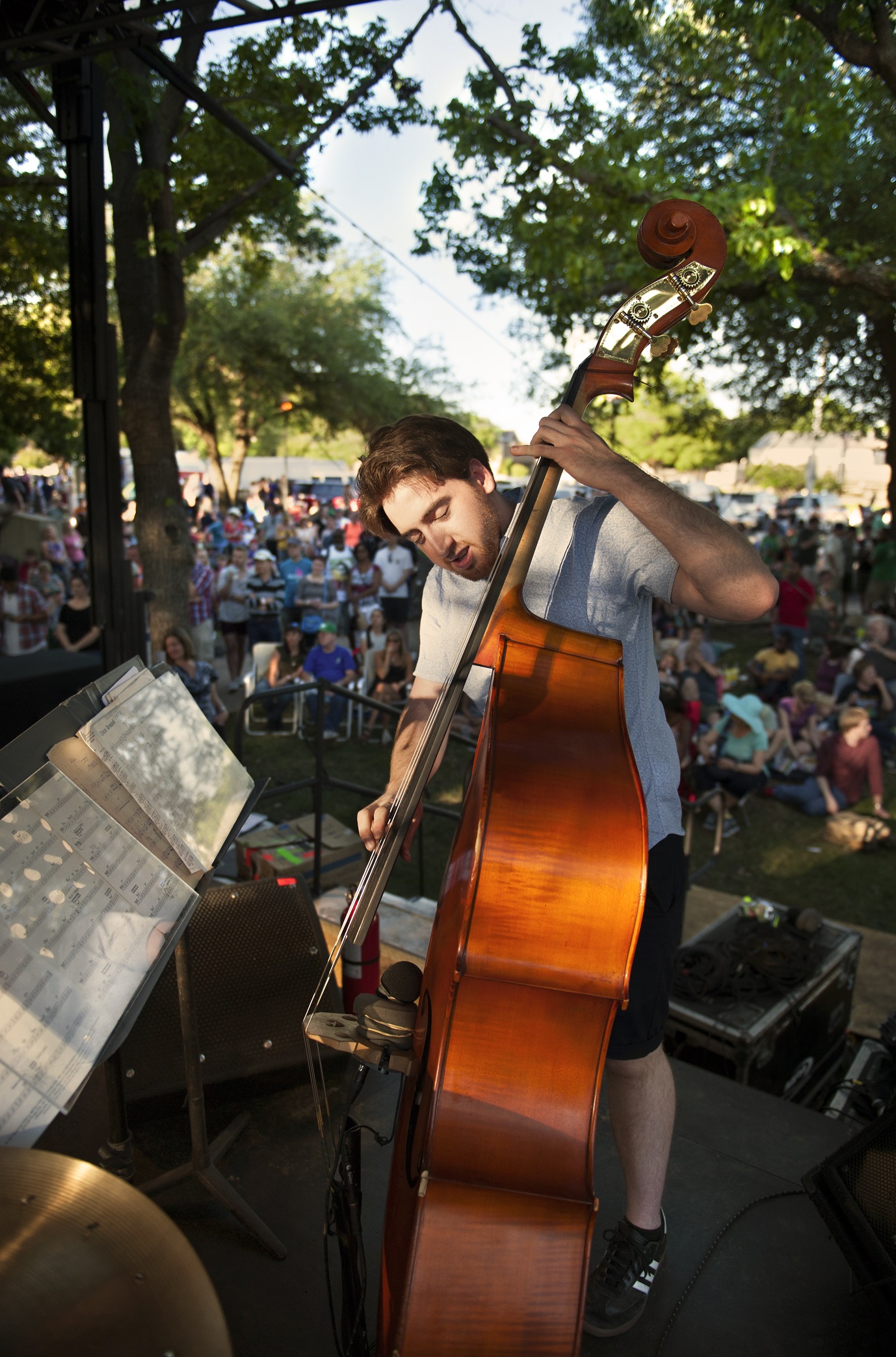 DENTON (UNT), Texas – It has been 70 years since the University of North Texas launched the now-acclaimed Jazz Studies program – the first of its kind in the U.S. In honor of this milestone, the College of Music will be releasing Legacy — Neil Slater at North Texas – a four-CD box set – at the Denton Arts & Jazz Festival. Along with hundreds of archival photos spanning the career of Slater, Professor Emeritus and...

UNT’s Jazz Singers CD offers something for everyone

Titled “Groovin’ Hard,” the CD includes nine pieces, five of which were arranged by current or former UNT students. All of the pieces – save one – were arranged specifically for...

DENTON (UNT), Texas -- A newly released study by the University of North Texas shows that the Dallas-Fort Worth area’s creative industries are a boon to the local economy, jobs and taxes.

The region’s creative economies – the performing and visuals arts, music studios, museums and advertising agencies for example – contribute roughly $34 billion annually to the region, 205,000 in total jobs and $1.2 billion in state and local taxes. That’s according to the report from the Economics Research Group at UNT. 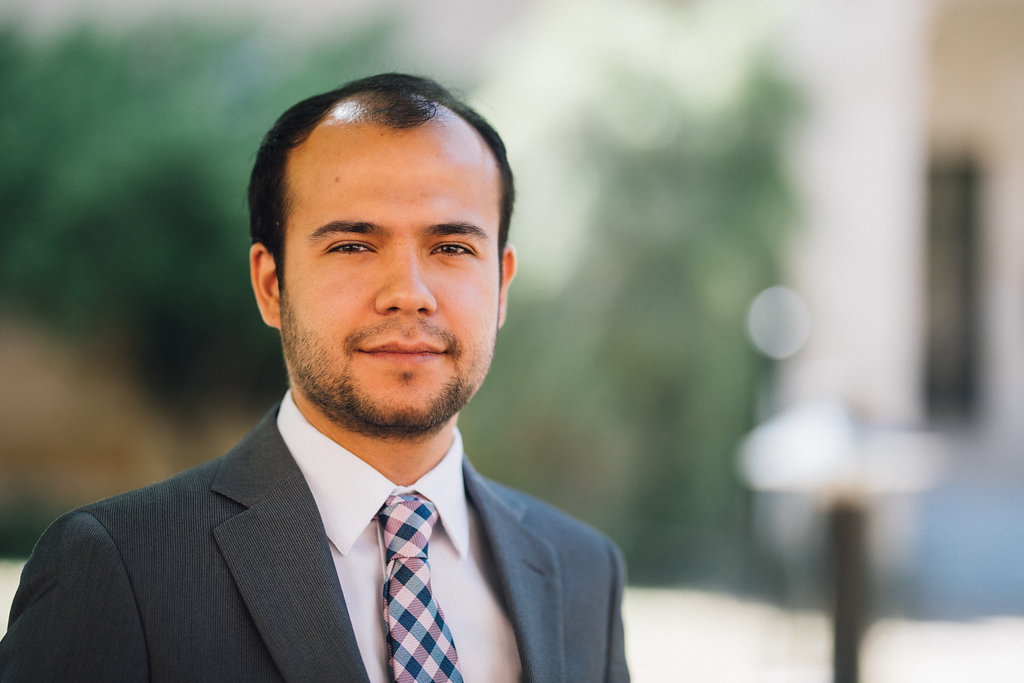 DENTON (UNT), Texas -- University of North Texas College of Music performance and jazz studies doctoral student Daniel Pinilla has won the $10,000 top prize in UNT’s 2017 Sherman-Barsanti Inspiration Awards. Pinilla was awarded the honor April 5 for his project involving the development of a series of workshops for children in rural Colombia who have been traumatized by armed conflict.

“Colombia is a nation that has been...

Symposium at UNT takes a different approach at examining education

What: “Education as Experimentation:Possibilities Beyond Outcome-Based Learning,” a symposium for art educators, artists, designers, museum educators and philosophers, organized and sponsored by the University of North Texas’ Onstead Institute for Education in the Visual Arts and Design and co-sponsored by UNT-International and the department of philosophy and religion.

UNT hosts Czech polka band for a 'waltz across Texas' 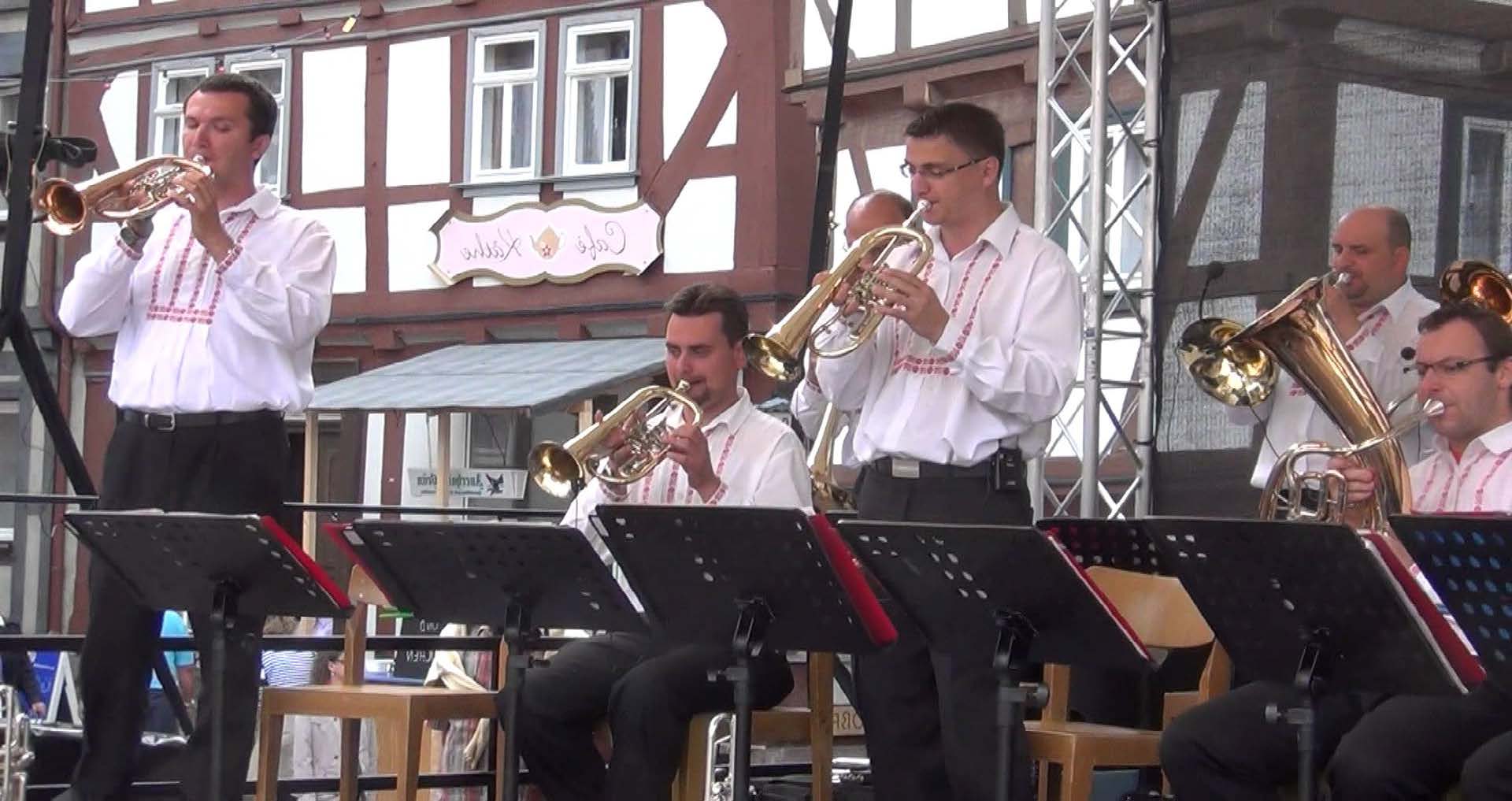 DENTON (UNT), Texas -- The University of North Texas College of Music, in partnership with The Czech Educational Foundation of Texas, is hosting a “waltz across Texas.”

“This will be the first time Stříbrňanka has toured with us in five years,” said Tom Sovík, professor of music theory, pop music specialist and organizer of the nine-city tour. “I couldn’t be more excited to welcome them back for 10 days of celebration Texas Czech style.”

The brass band – or dechovka in Czech – has always been a big... 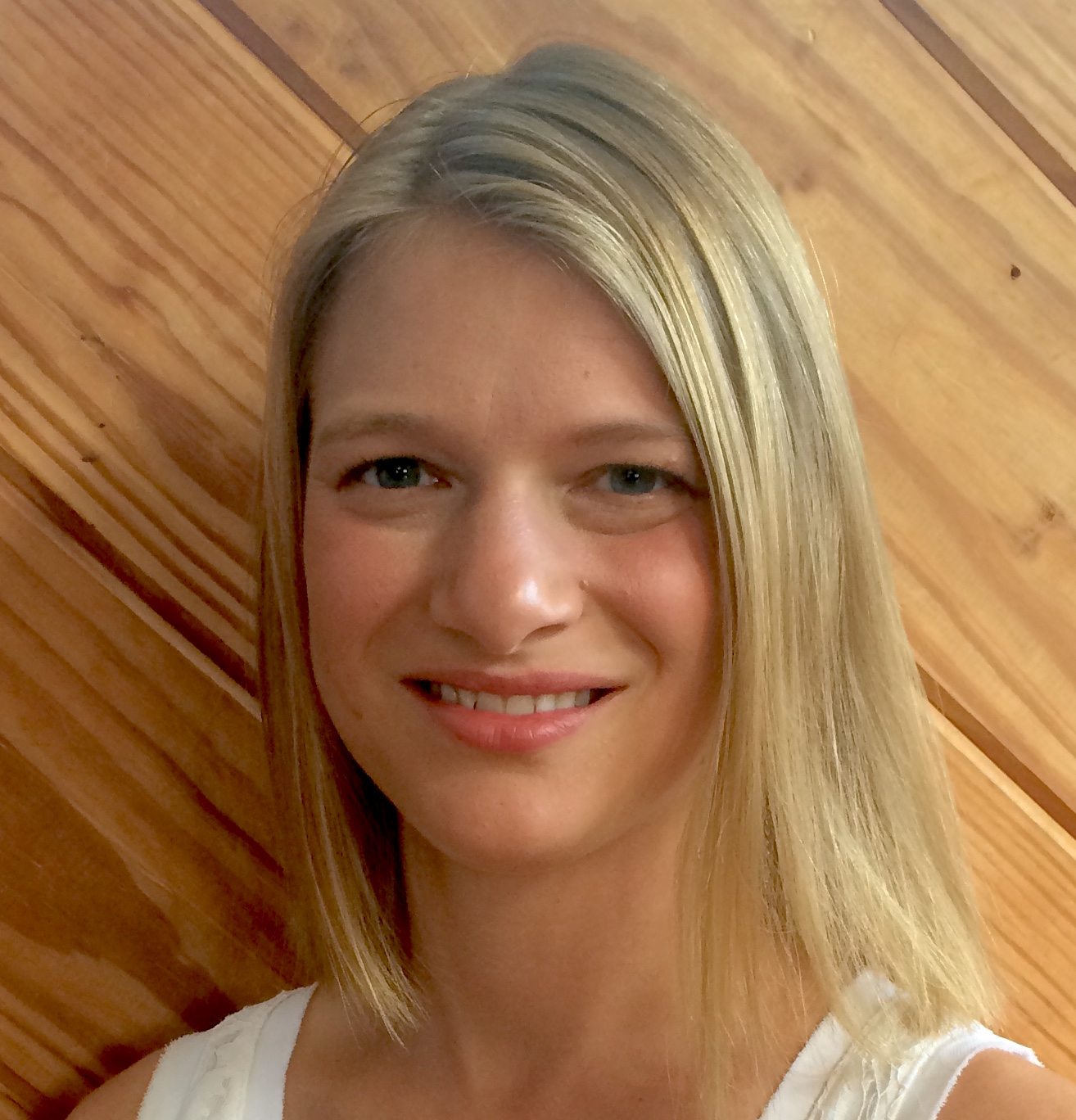 DENTON (UNT), Texas -- Marta Frey-Clark, a University of North Texas College of Music doctoral student and teaching fellow in music education, has been awarded the 2017-18 Perry R. Bass Fellowship. To apply for the award, she had to submit a curriculum vitae, a CD of one of her choirs performing, a scholarly article that was published and a video of her teaching. Frey-Clark, who also has taught... 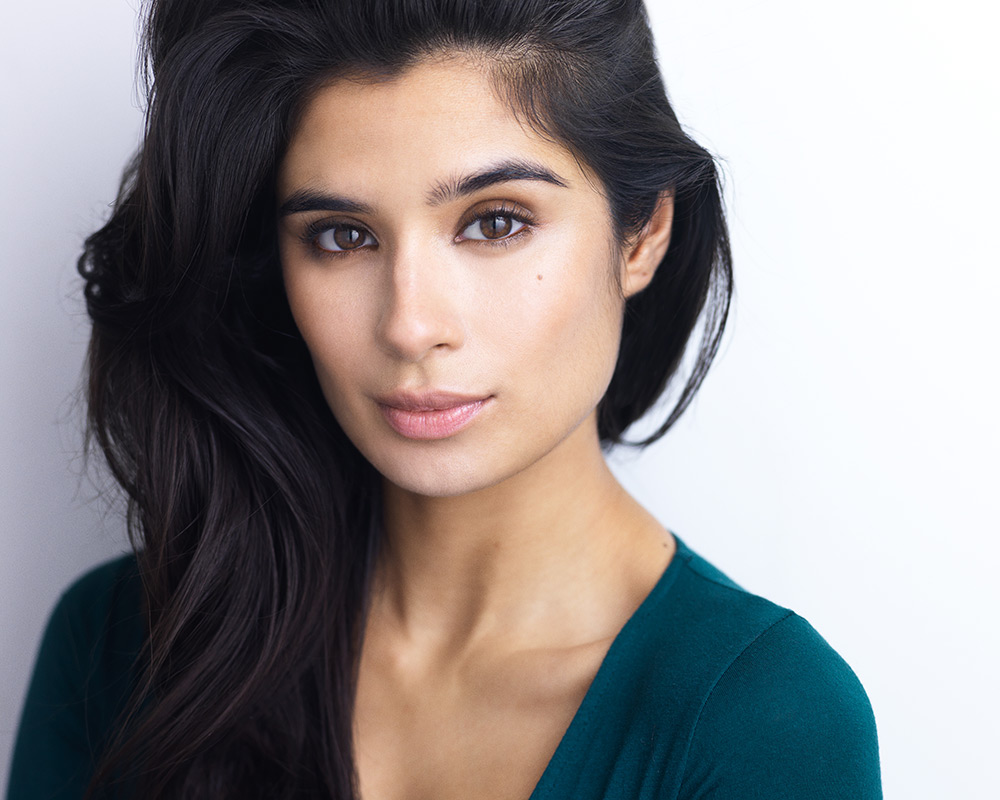 Diane Guerrero—an actress best known for her work on “Orange is the New Black” and “Jane the Virgin”— will speak at the University of North Texas on April 26 (Wednesday) as part of the university’s Distinguished Lecture Series.

Guerrero’s lecture begins at 8 p.m. in the UNT Coliseum, located at 600 Ave. D. Tickets and parking passes are available and may be purchased online. UNT students...