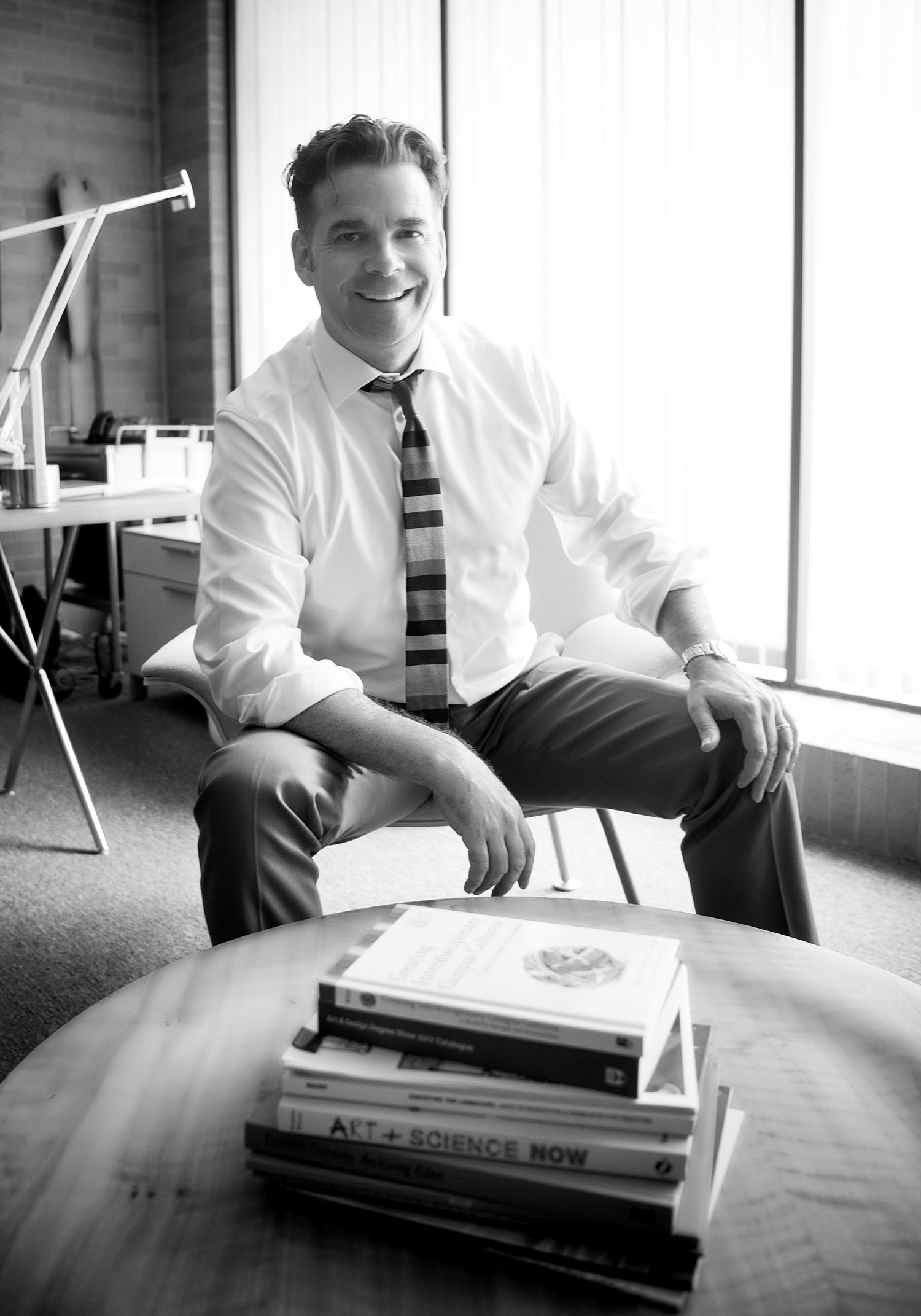 DENTON (UNT), Texas --  The National Association of Schools of Art and Design has named Greg Watts, dean of the University of North Texas College of Visual Arts and Design, as their accreditation commission chair and a member of the executive committee and board of directors. NASAD is an organization of more than 360 accredited educational institutions that establishes national standards for art and design undergraduate and graduate degrees.

DENTON (UNT), Texas -- University of North Texas faculty and alumni are part of projects that have received nominations in 10 categories for the 60th annual Recording Academy Grammy Awards. Nominations, which include UNT alumna Maren Morris, who was nominated this year in the Best Country Solo Performance category for “I Could Use a Love Song,” were announced on Nov. 28.

Since 1964, 100 UNT College of Music alumni have worked on projects nominated for Grammy Awards, with...

What: “On Bodies: Highlights from The Goss-Michael Foundation and the UNT Texas Fashion Collection,” an exhibition forming a link between high fashion and British art.

What: Annual CVAD Faculty and Staff Exhibition, featuring a variety of media created by staff and faculty in the College of Visual Arts and Design at the University of North Texas.

When: Running until Dec. 13 (Wednesday), on Denton's historic courthouse square.

Ring in the holidays with UNT’s sounds of the season

DENTON (UNT), Texas -- ‘Tis the season for the University of North Texas College of Music to ring in the holidays with UNT Sounds of the Holidays, TUBACHRISTMAS and a special holiday performance of Handel’s “Messiah” by the Baroque Orchestra and Collegium Singers.

The holiday festivities begin at 8 p.m. Dec. 1 (Friday) when the Baroque Orchestra and Collegium Singers present “Handl and Handel” at the Margot and Bill Winspear Performance Hall in the Murchison Performing Arts Center, 2100 Interstate 35E, Denton. The performance...

What: New Choreographers Concert: Unspoken Realities, a showcase of original dance works created by advanced choreography students in the Department of Dance and Theatre at the University of North Texas, directed by Shelley Cushman. 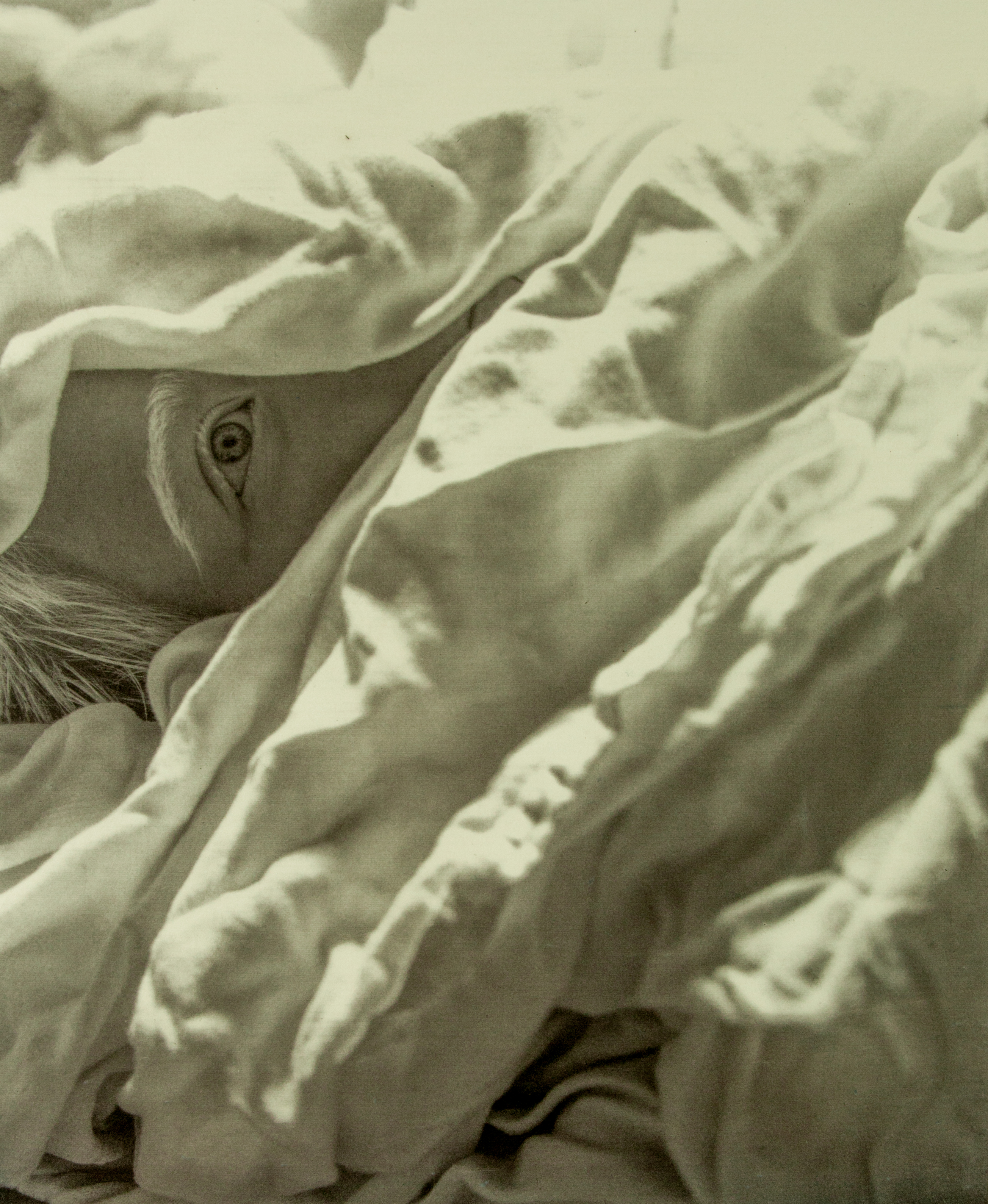 DENTON (UNT), Texas -- In the photograph “Insight,” the eye of University of North Texas graduate student Trinity Kai peers from a bundle of fabric, looking straight at the viewer.

That photo represents many things to Kai. It touches upon her philosophy of life. It was shot from a lensless camera that she prefers for its craftsmanship. And it won her the $20,000 grand prize from the VSA Emerging Young Artists Competition,...

Arthur Miller’s classic “The Crucible,” to be presented by UNT Nov. 9-12, remains as relevant as ever 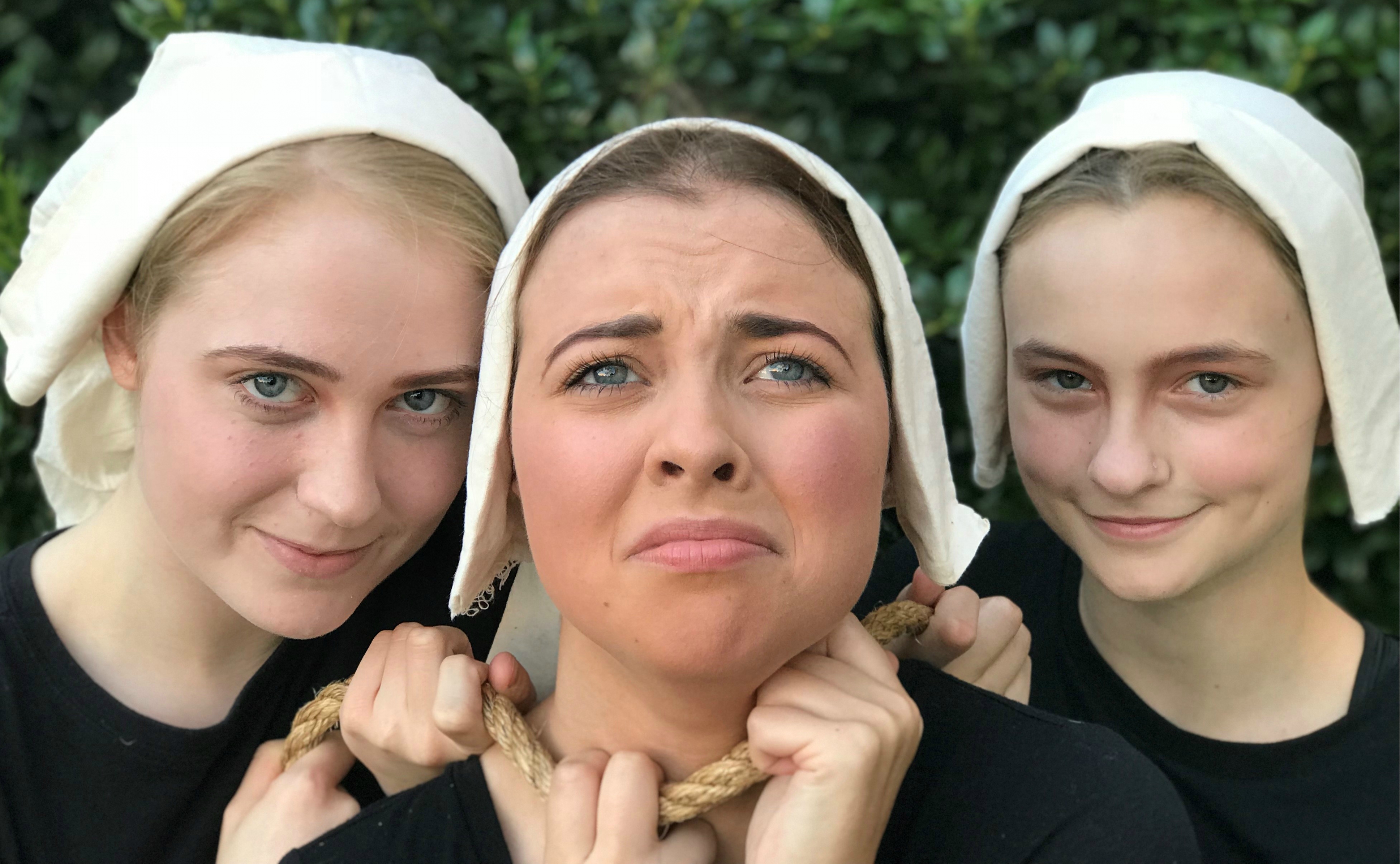 What: “The Crucible,” Arthur Miller’s classic play presented by the University of North Texas’ Department of Dance and Theatre, about the witchcraft trials in Salem, Massachusetts. 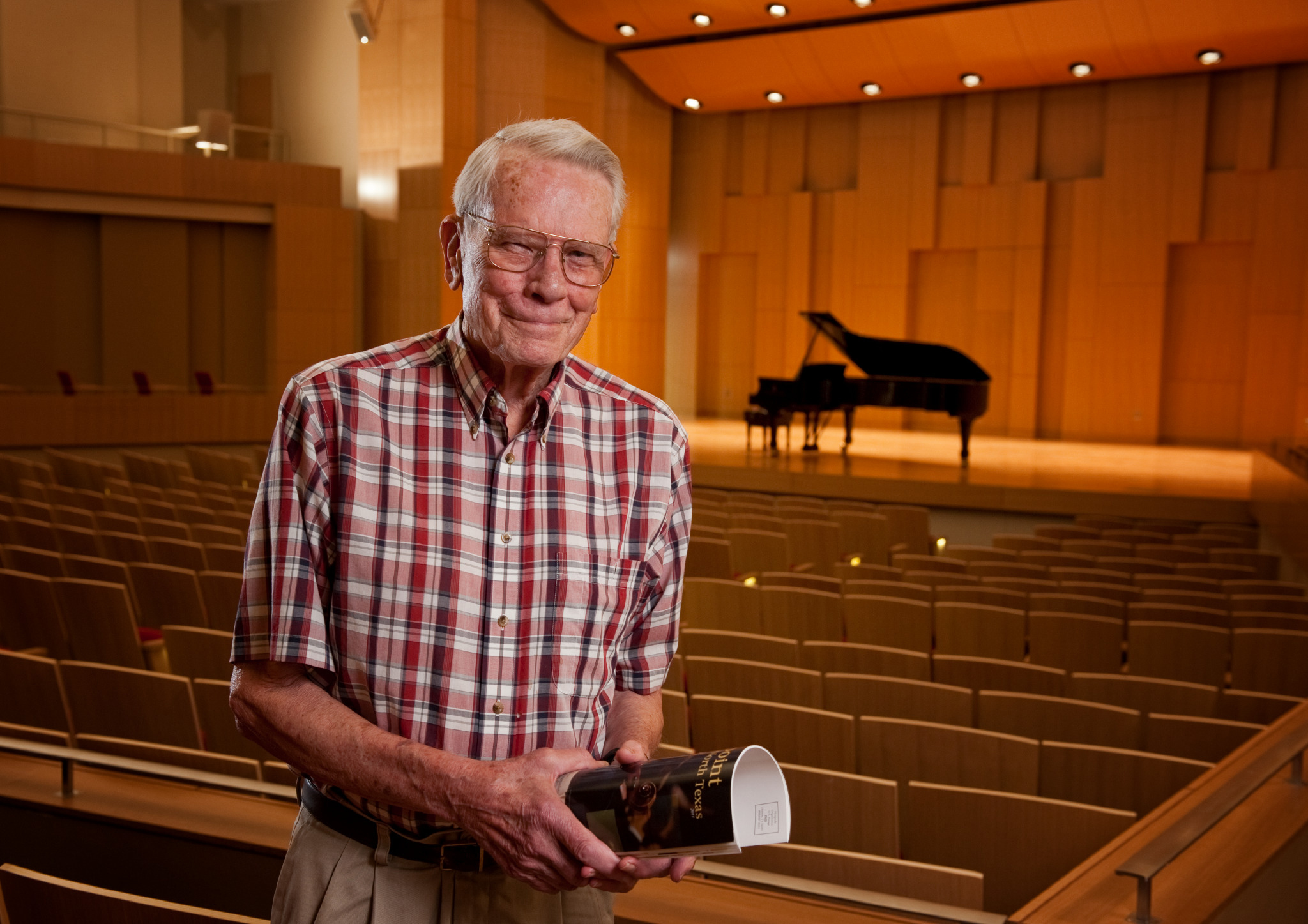 DENTON (UNT), Texas -- The University of North Texas announced today that it will receive the largest bequest in its history from the estate of Paul R. Voertman, the former owner of Denton’s iconic Voertman’s Bookstore and a local patron of art and music. Voertman died June 21, 2017, at the age of 88.

The gift, projected to be at least $10 million, is designated to the colleges of Liberal Arts and Social Sciences, Music and Visual Arts and Design. The funds will primarily support scholarships and fellowships, as well as research and creative activities such as the Opera Production... 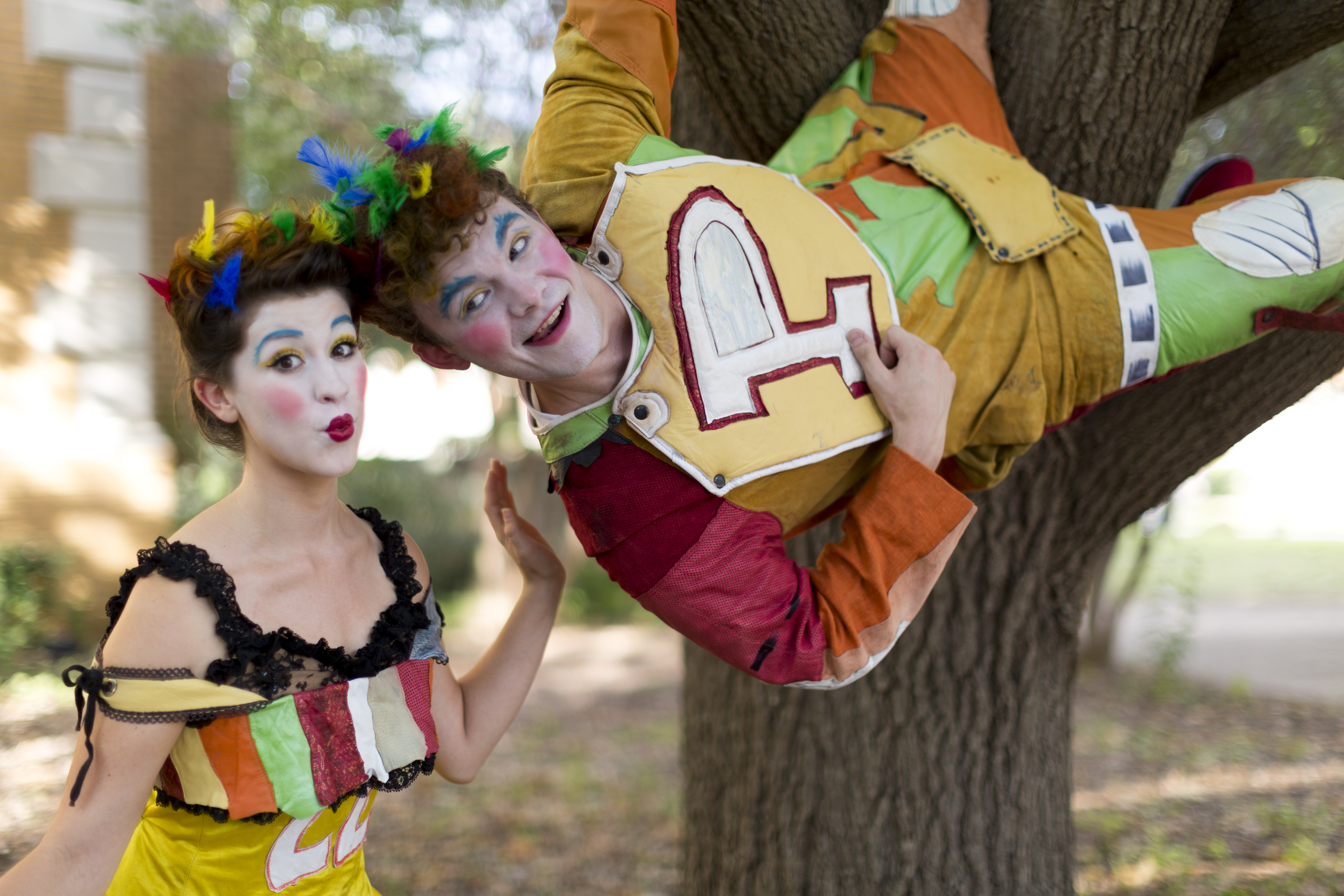 Where: Lyric Theater at the Murchison Performing Arts Center, 2100 Interstate 35E in Denton. The event also will be streamed live at https://recording.music.unt.edu/...