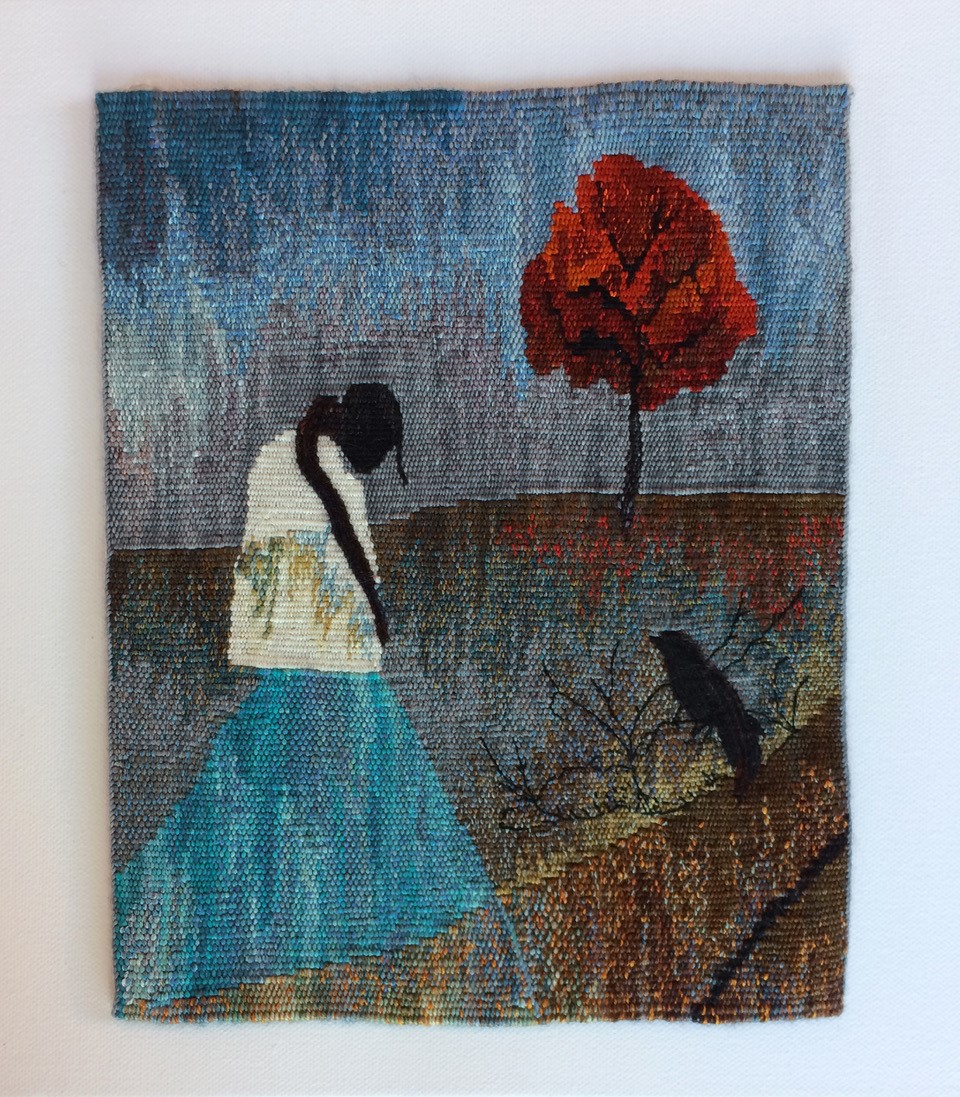 What: Small Tapestry International 5, an exhibition of 40 works of tapestry sponsored by the American Tapestry Alliance Inc.

Thursday Night Music at UNT on the Square begins July 13

What: UNT on the Square and the University of North Texas’ College of Music present Thursday Night Music – Summer Edition, featuring jazz and classical music each week from UNT students and faculty. 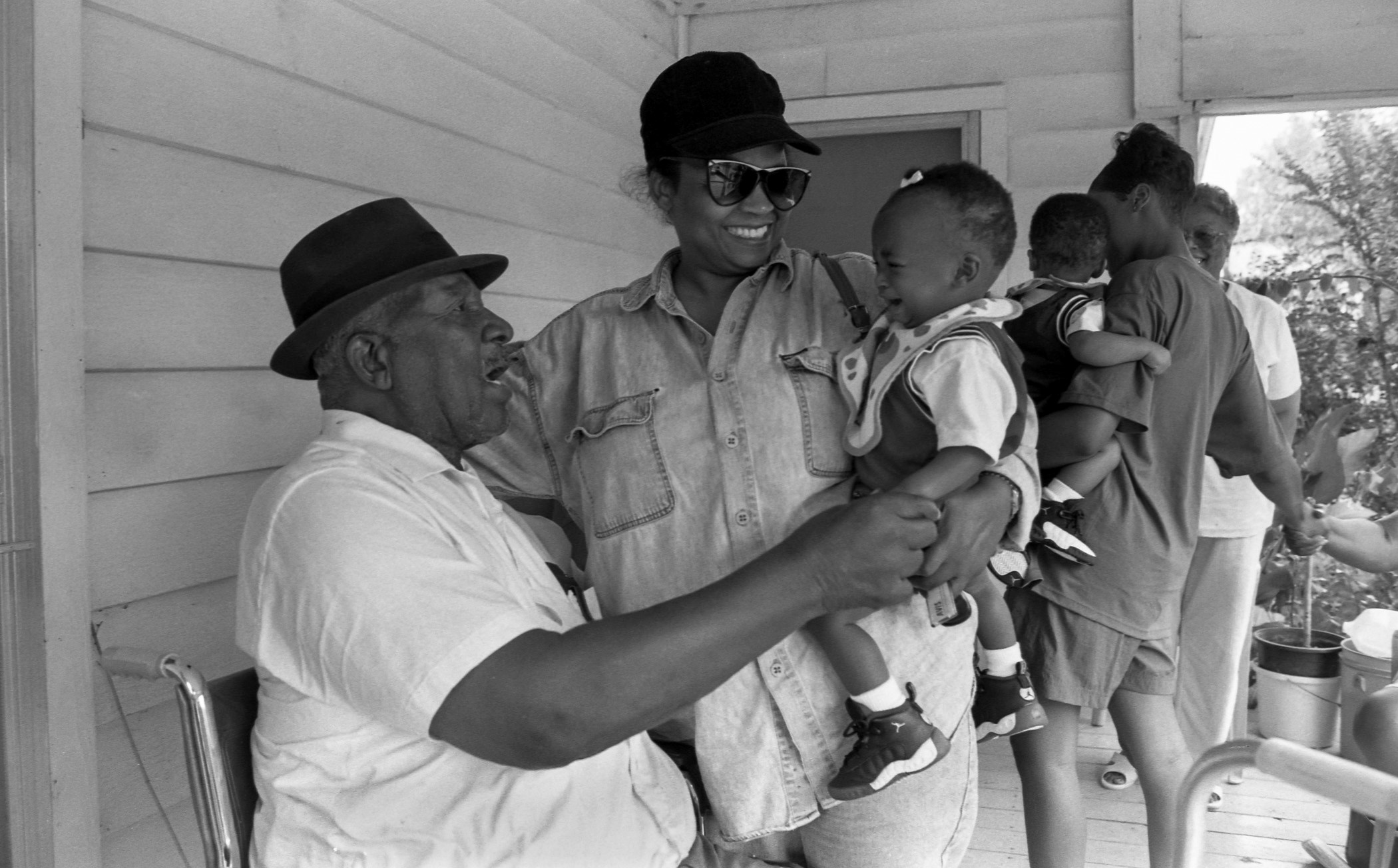 What: The Upshaws of County Line, an exhibition of photographs taken by Richard Orton of a family that lived in an East Texas community that was formed in the 1870s as a safe place for newly freed slaves during Reconstruction and Jim Crow Texas. 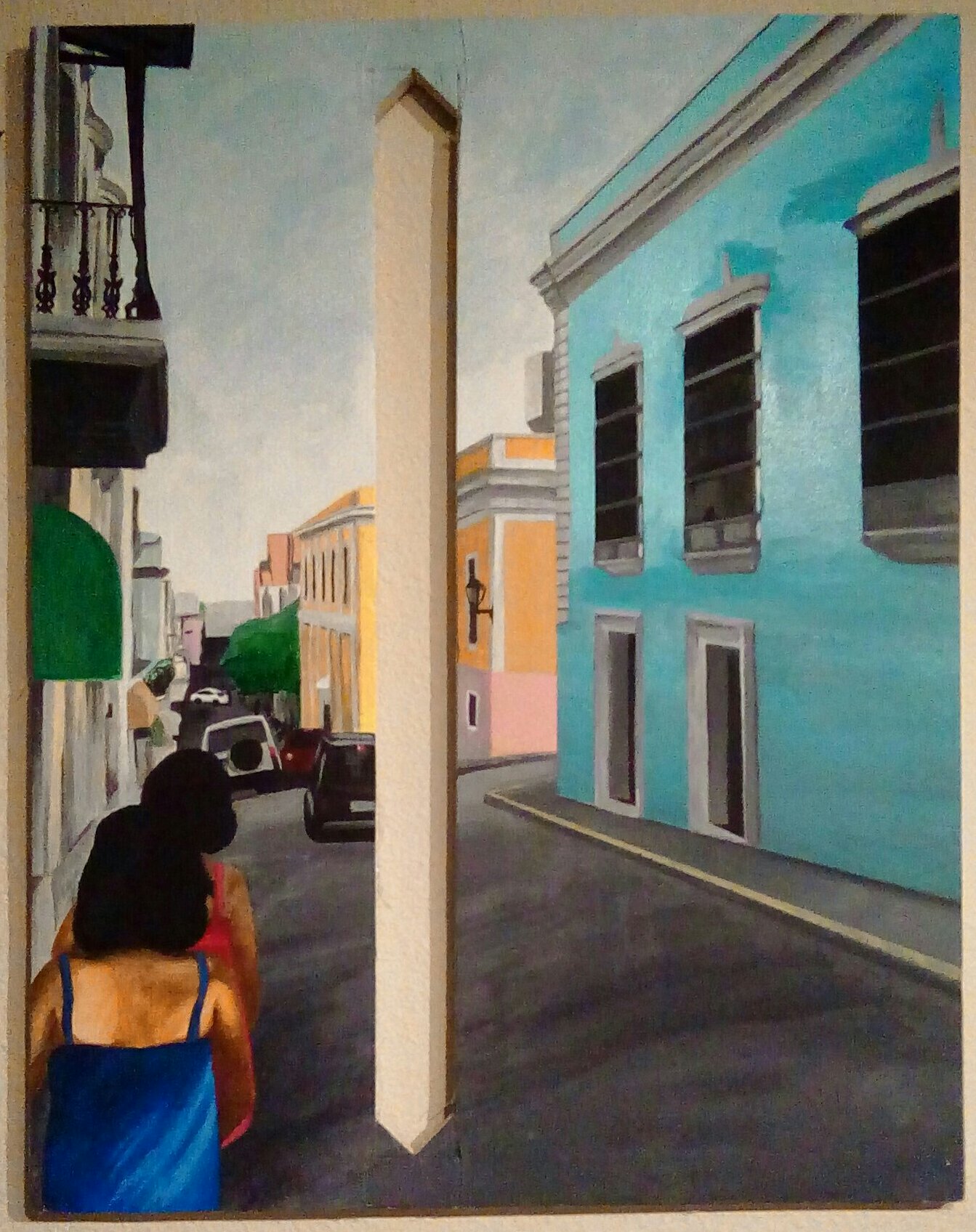 DENTON (UNT), Texas -- A University of North Texas College of Visual Arts and Design student and four alumni earned significant awards in the 2017 Dallas Museum of Art Awards to Artists. The museum’s annual awards were established in 1980 to “recognize exceptional talent and potential in young visual artists who show a commitment to continuing their artistic endeavors.”

DENTON (UNT), Texas -- Jazz students, faculty and ensembles from the University of North Texas College of Music have been honored by the national jazz and blues magazine “DownBeat”with a total of five student music and outstanding performance awards. The awards, considered the most prestigious in jazz education, will be announced in the June issue of the magazine.

"These awards recognize examples of one aspect of research and... 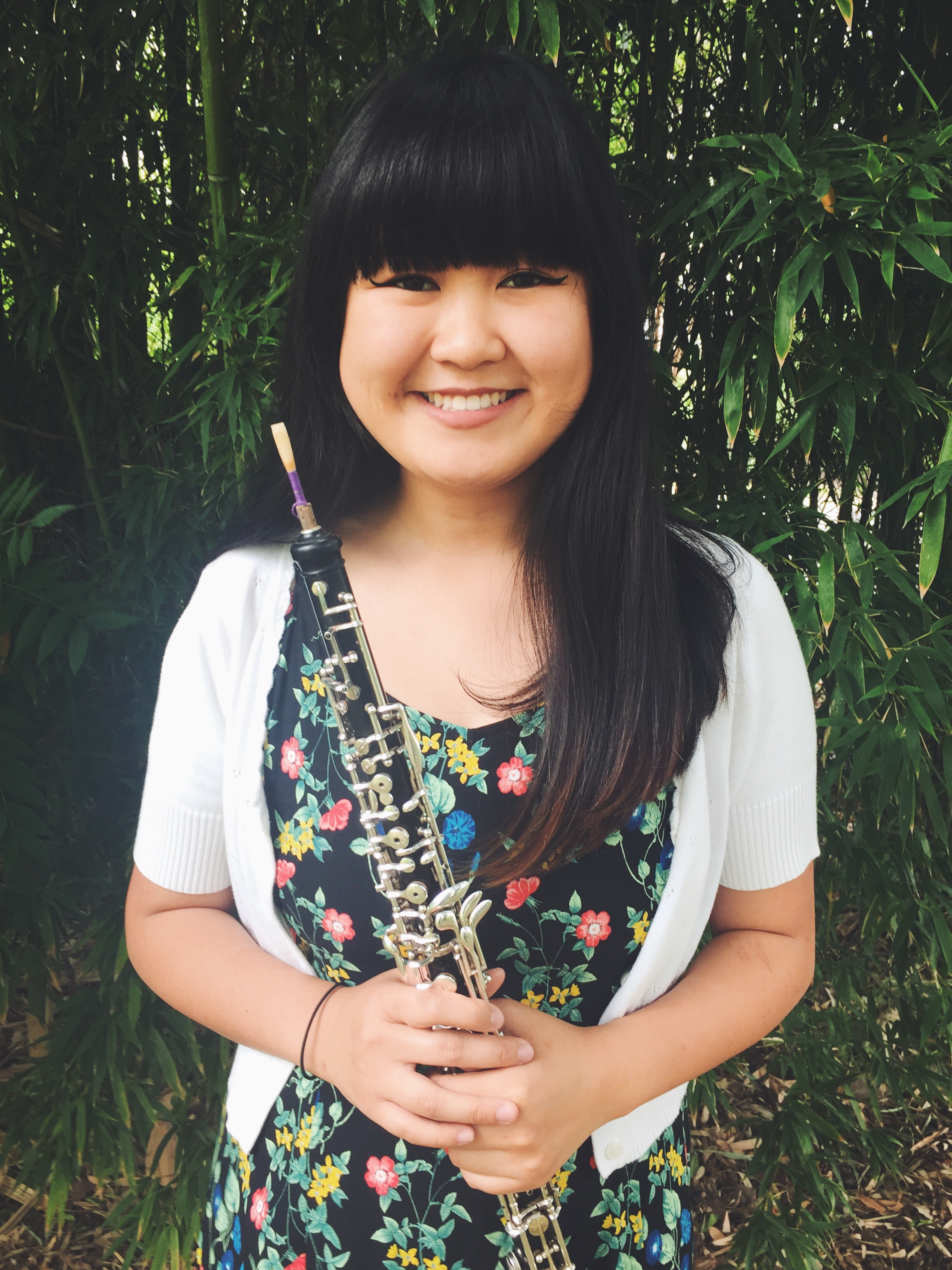 DENTON (UNT), Texas – Maggie Ng, an oboe music performance student from Plano, has been named the University of North Texas College of Music’s 2017-18 Presser Scholar and recipient of a $4,000 Presser scholarship.

The Presser Undergraduate Scholar Award is presented annually to a student entering his or her senior year who has shown extraordinary musical and academic accomplishments. The Presser award is considered the most prestigious undergraduate...

“I am honored to have been awarded this fellowship,” Recek said. “Having my project selected shows that other scholars recognize the value of my... 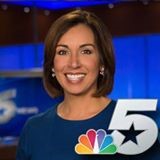 The Shuford Hall of Honor Award recognizes individuals for professional and educational lifetime achievement and distinguished contributions to the journalism profession. The award... 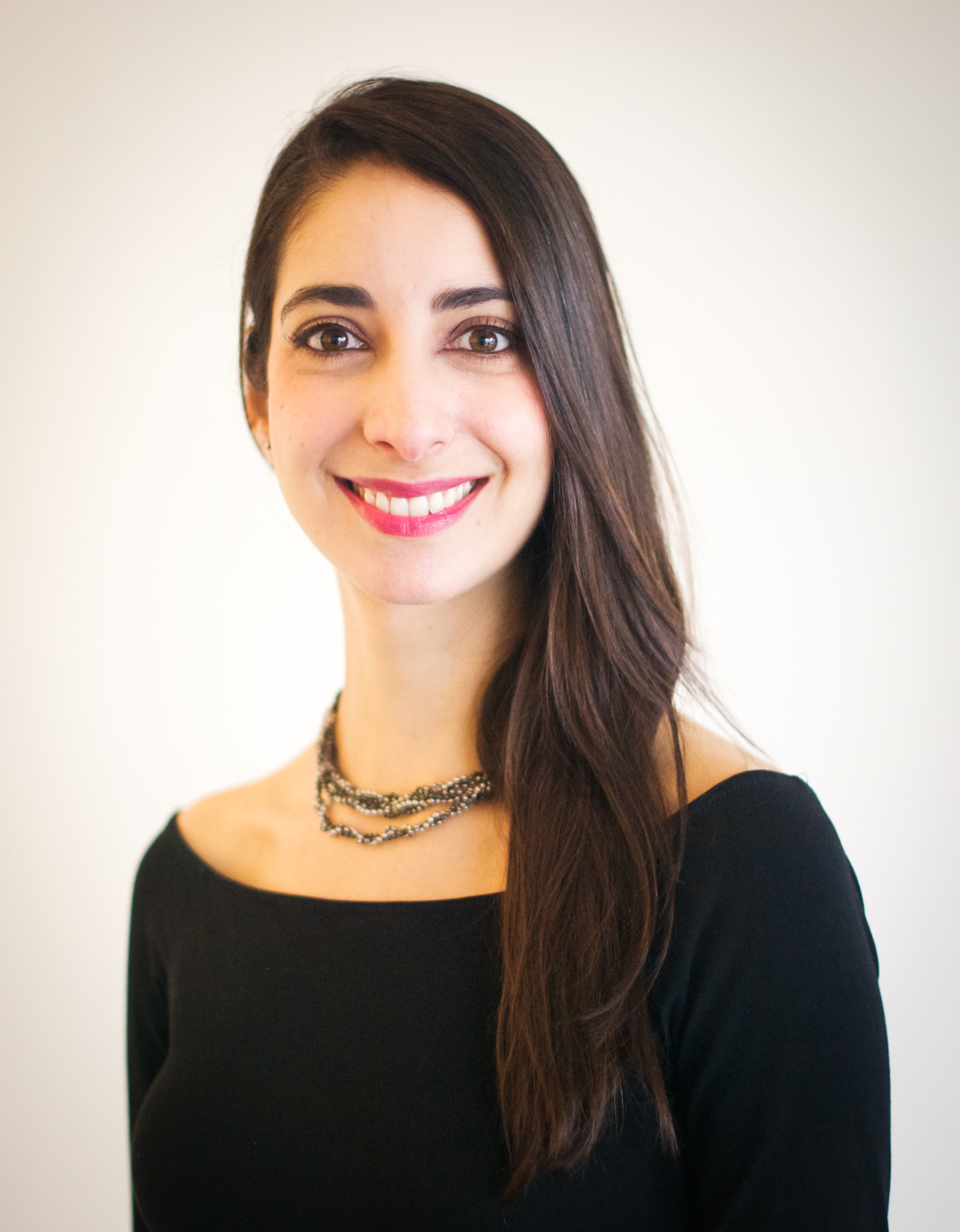 DENTON (UNT), Texas -- Juana Monsalve, a University of North TexasCollege of Music doctoral student in music performance, has been awarded the P.E.O., or Philanthropic Educational Organization, International Peace Scholarship. Ten UNT students have received a total of 15 P.E.O. scholarships since 2002.

Monsalve, a native of Colombia, is a classically trained singer who... 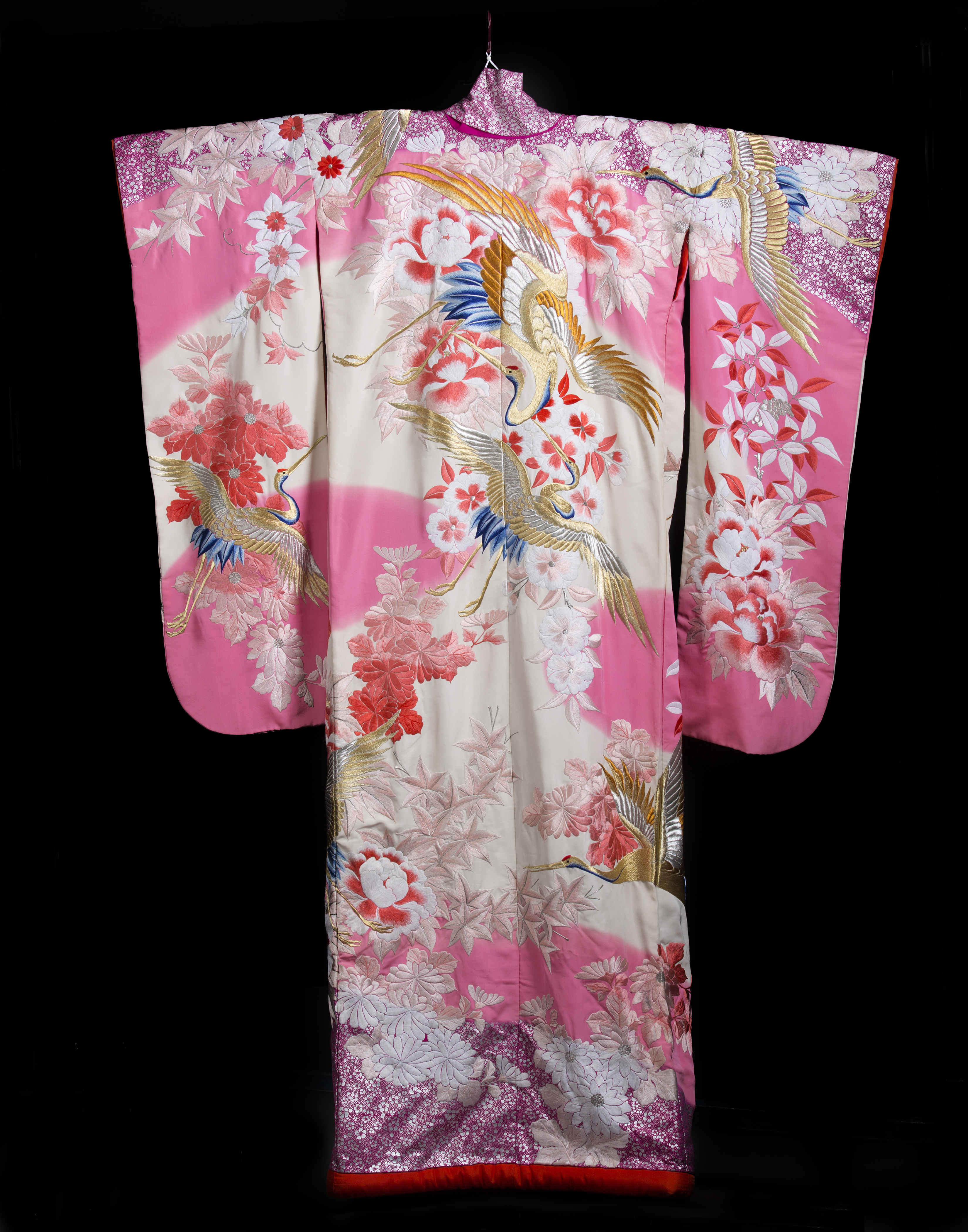 What: “Reimagining the Kimono,” an exhibition featuring 13 kimonos from the Texas Fashion Collection at the University of North Texas.

DENTON (UNT), Texas -- One of the most iconic garments in the world – the kimono – gets its own exhibition from the Texas Fashion Collection of the ...