Methane is a primary component of natural gas and, like natural gas, must be cooled and pressurized into liquid form to be shipped via pipeline or conveyance. This process is expensive and can be hazardous. But, methane’s molecular structure can be changed into a liquid “cousin”...

Kelly Albus, a research scientist at the University of North Texas, spent four years as a Ph.D. student sifting through decades of data collected by citizen science groups and comparing it to that collected by professional agencies. The goal of her project was to... 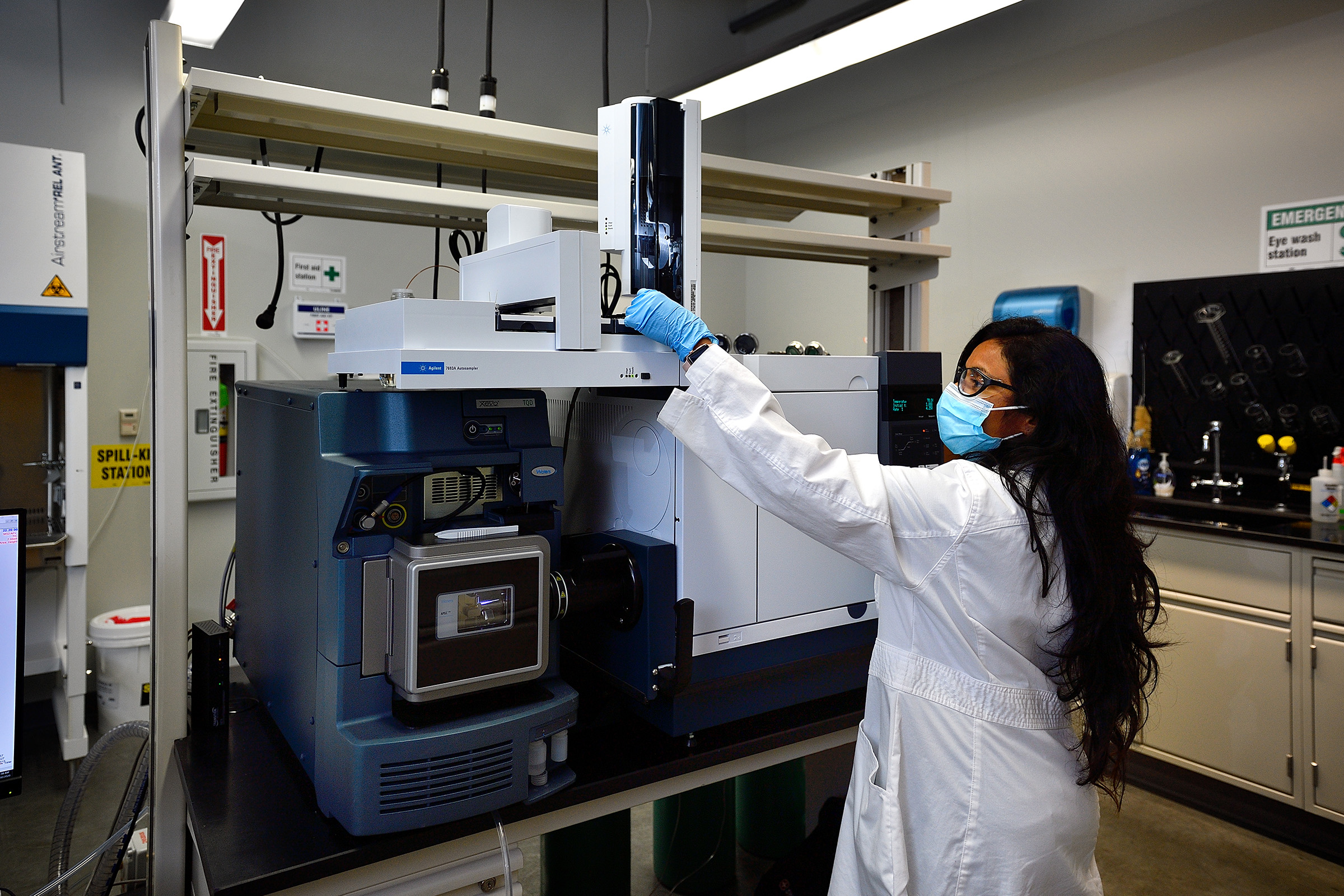 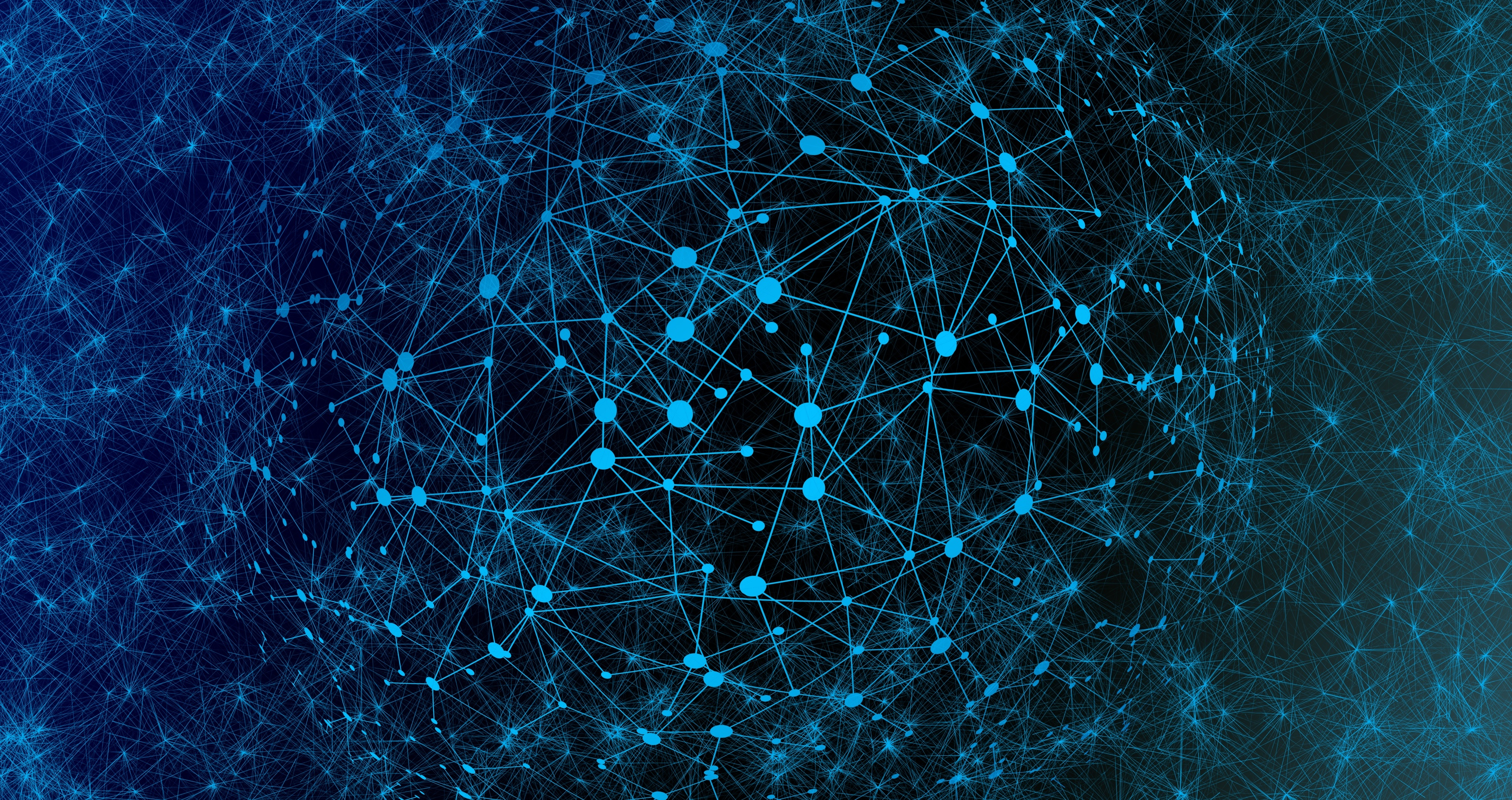