For 20 years, Denton's New Horizons Band has helped North Texas seniors get in tune with their musical talents 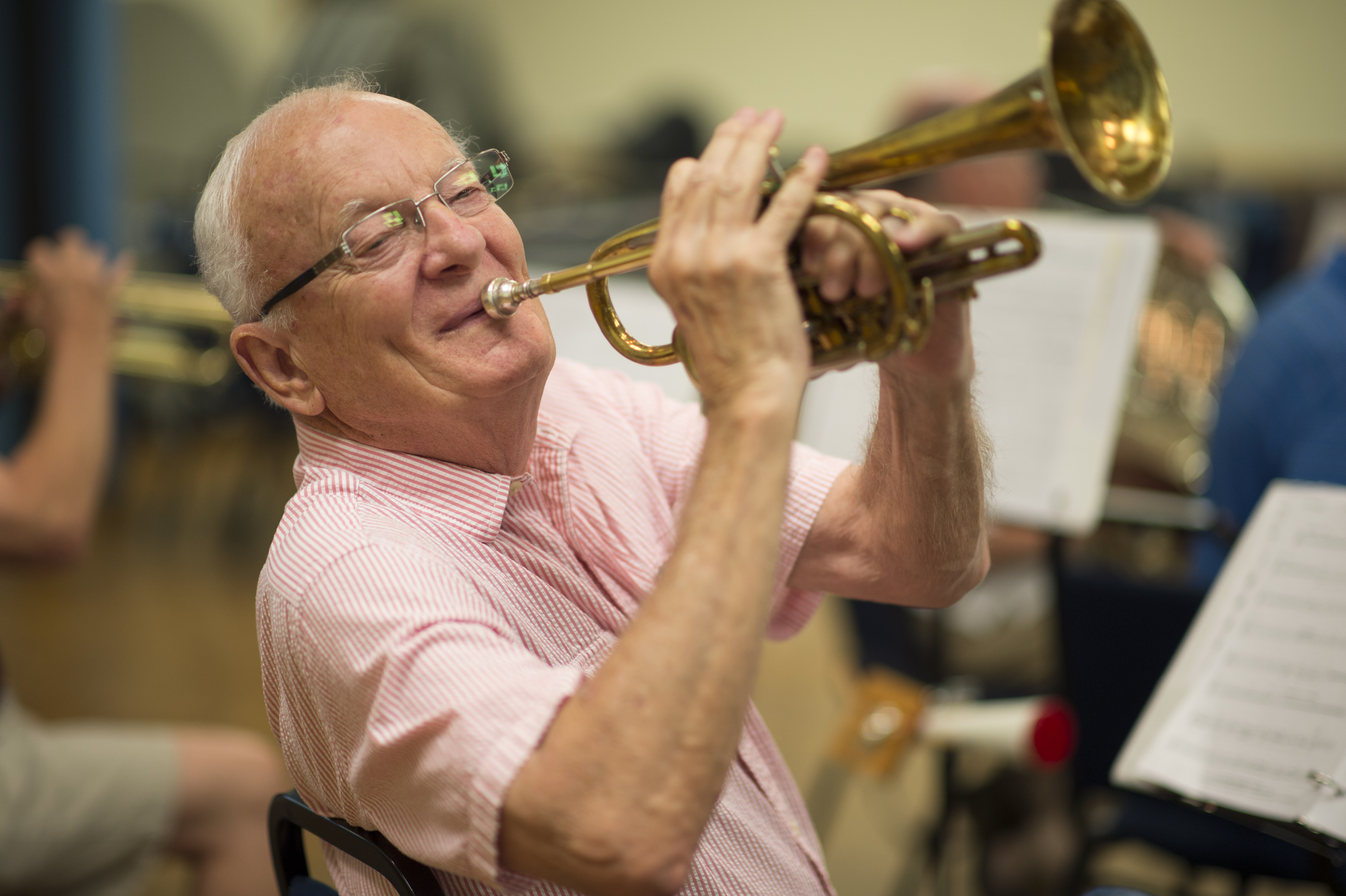 DENTON (UNT), Texas - On Monday afternoons during the University of North Texas fall and spring semesters, the Denton Senior Center is filled with the vibrant sounds of a traditional concert wind ensemble – woodwinds, brass and percussion all working together in harmony. But, there is something unique about the musicians sitting in the chairs of the two Denton New Horizons bands – they are either active adults or retirees.

Buddy Givens, who played music in college, the Air Force and a Shrine band, says when he moved to the area, he was looking for new musical opportunities.

UNT on the Square exhibition shows off photography students’ work 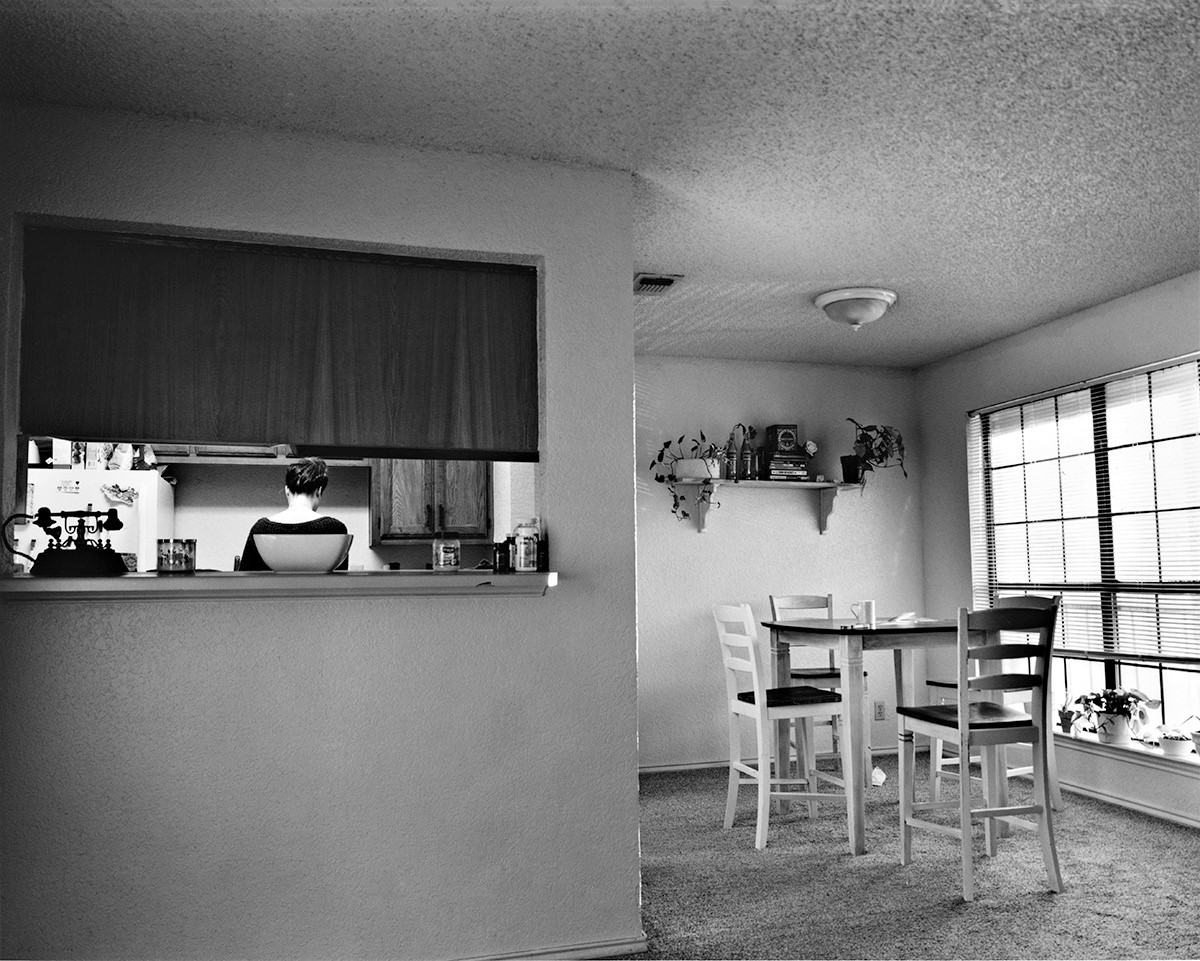 DENTON (UNT), Texas - When it comes to making portraits, a couple of students at the University of North Texas take a different approach.

Their unique vision will be seen in... 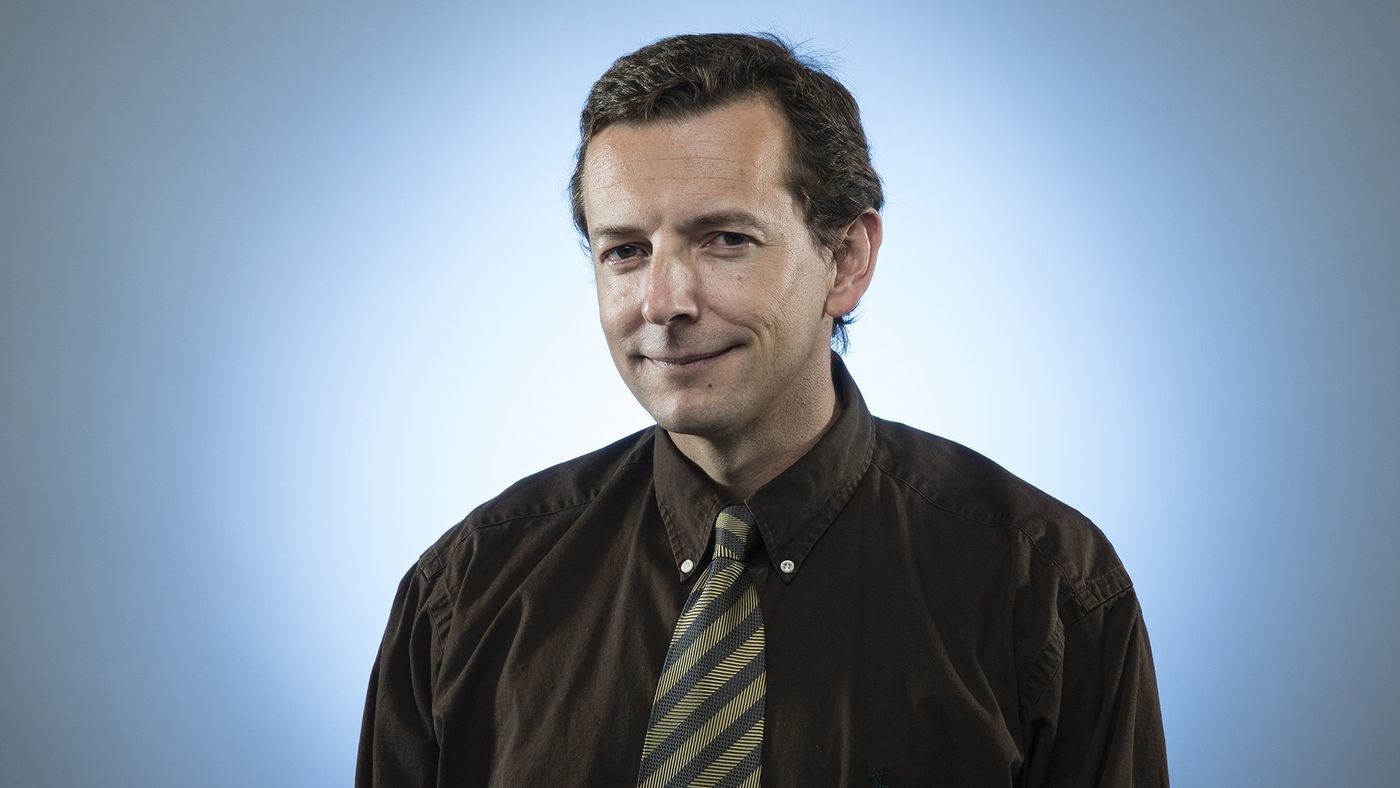 What:      "Are You Not Entertained? Real Stories, Real People, Real Storytelling" — 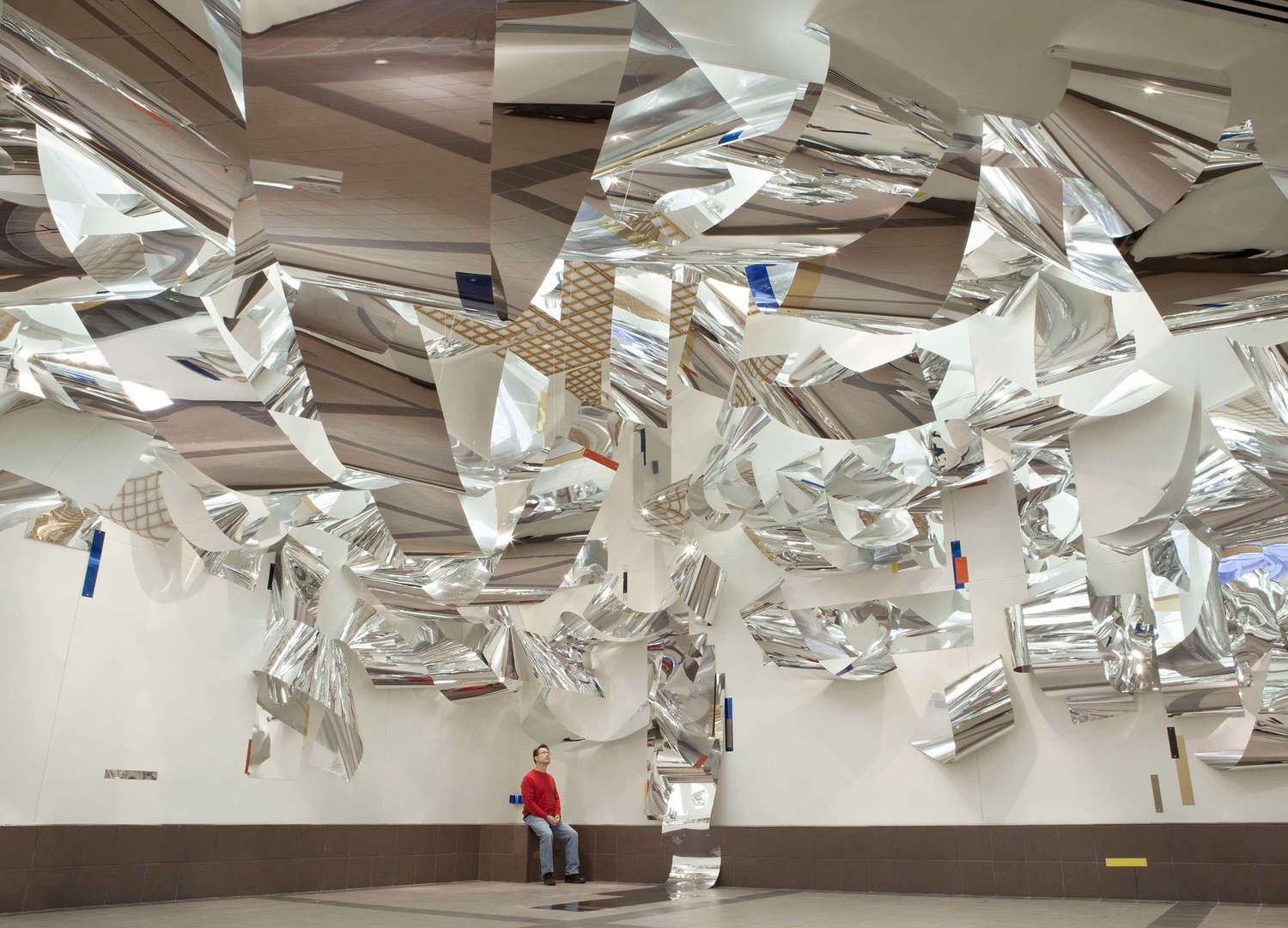 DENTON (UNT), Texas - Sharon M. Louden, who also is editor of the “Living and Sustaining a Creative Life” series of books, is an internationally lauded artist whose work appears in galleries around the world. The University of North Texas College of Visual Arts and Design Studio Art Department is excited to welcome her as part of their visiting artist + scholar public lecture program.

DENTON (UNT), Texas - A film festival at the University of North Texas gives Latino filmmakers an opportunity to show off their perspective on the screen.

The event begins with the red carpet and reception at 6 p.m. Feb. 23 (Friday) and a screening of “La Habitacion,” a drama from Mexico... 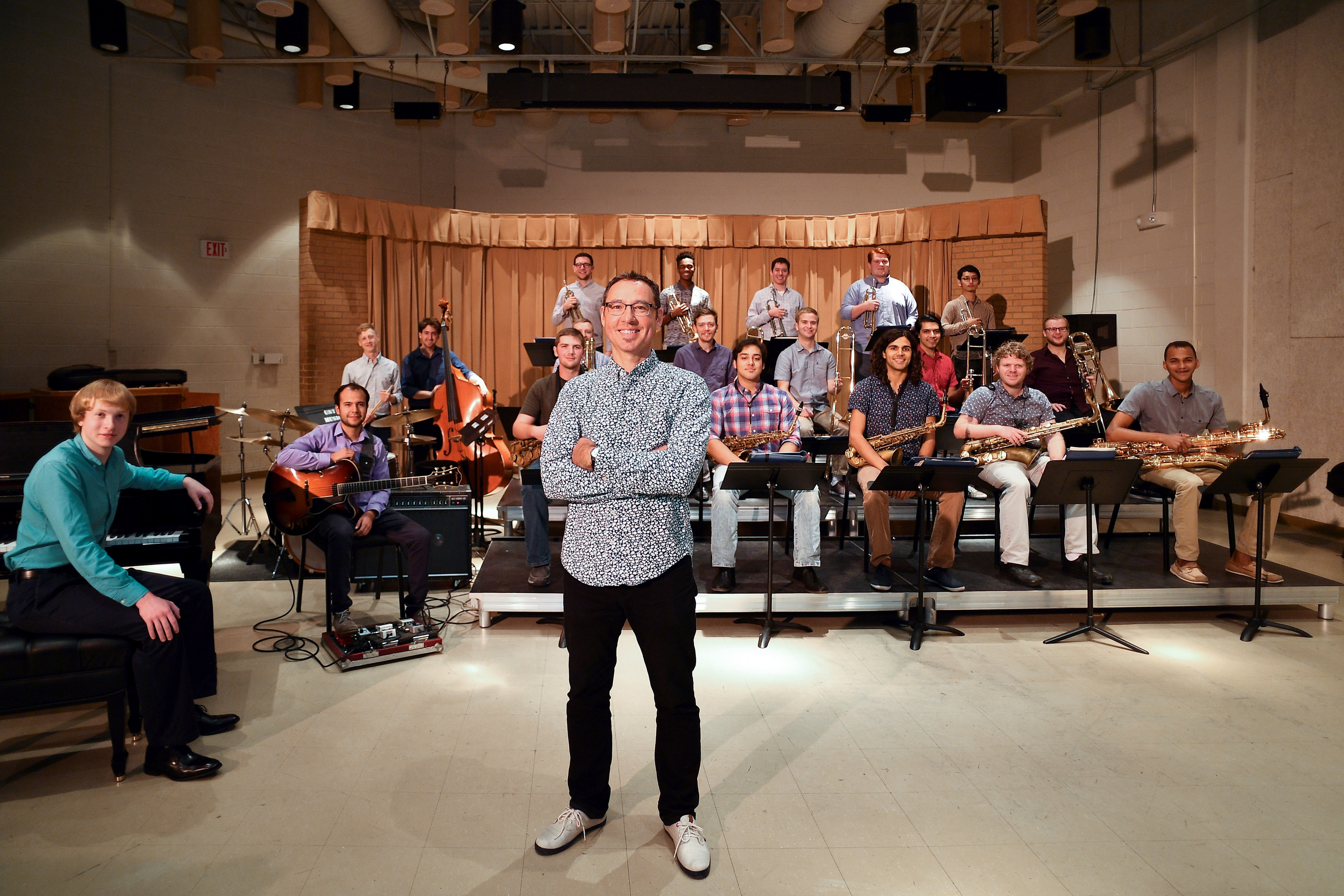 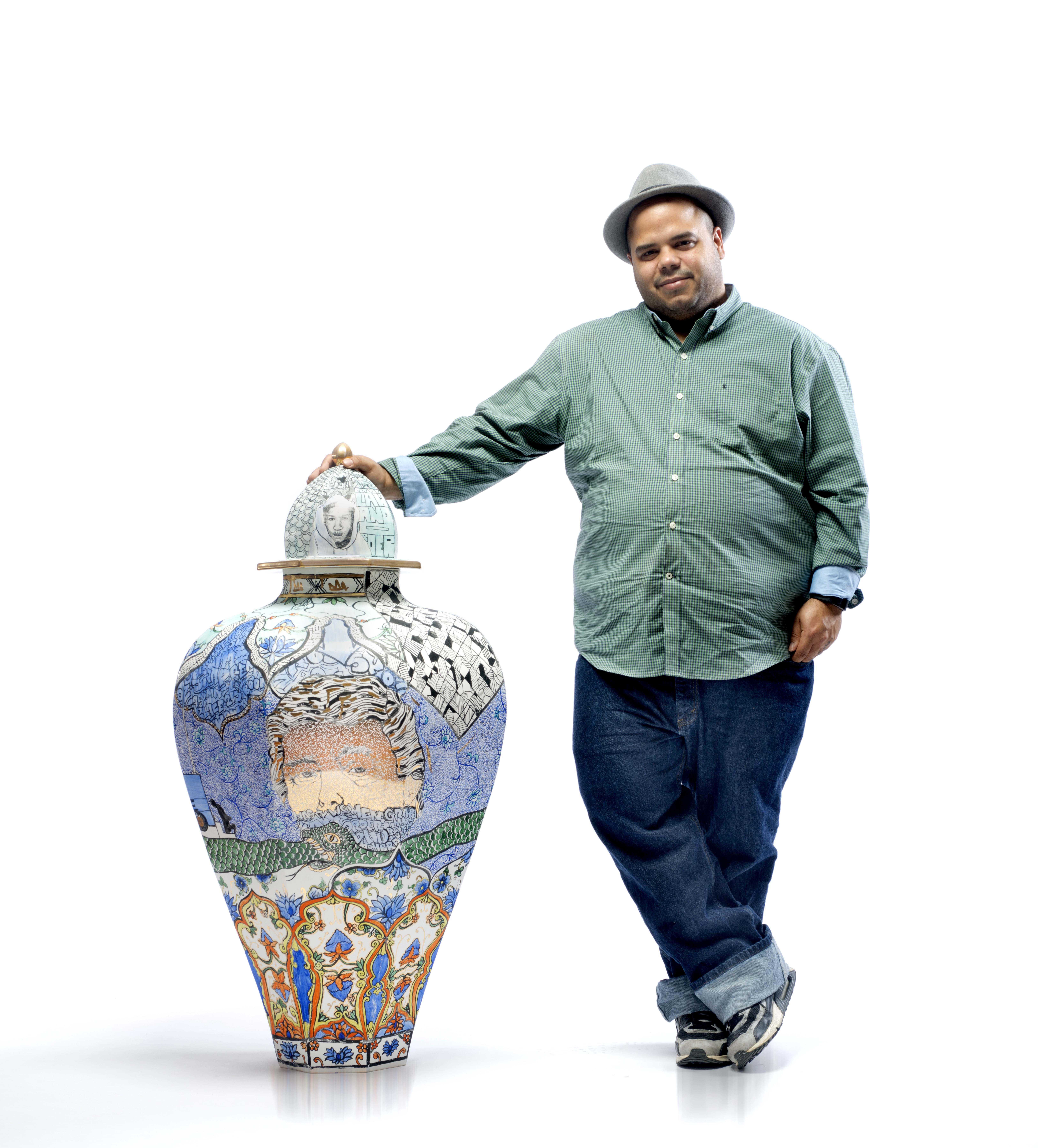 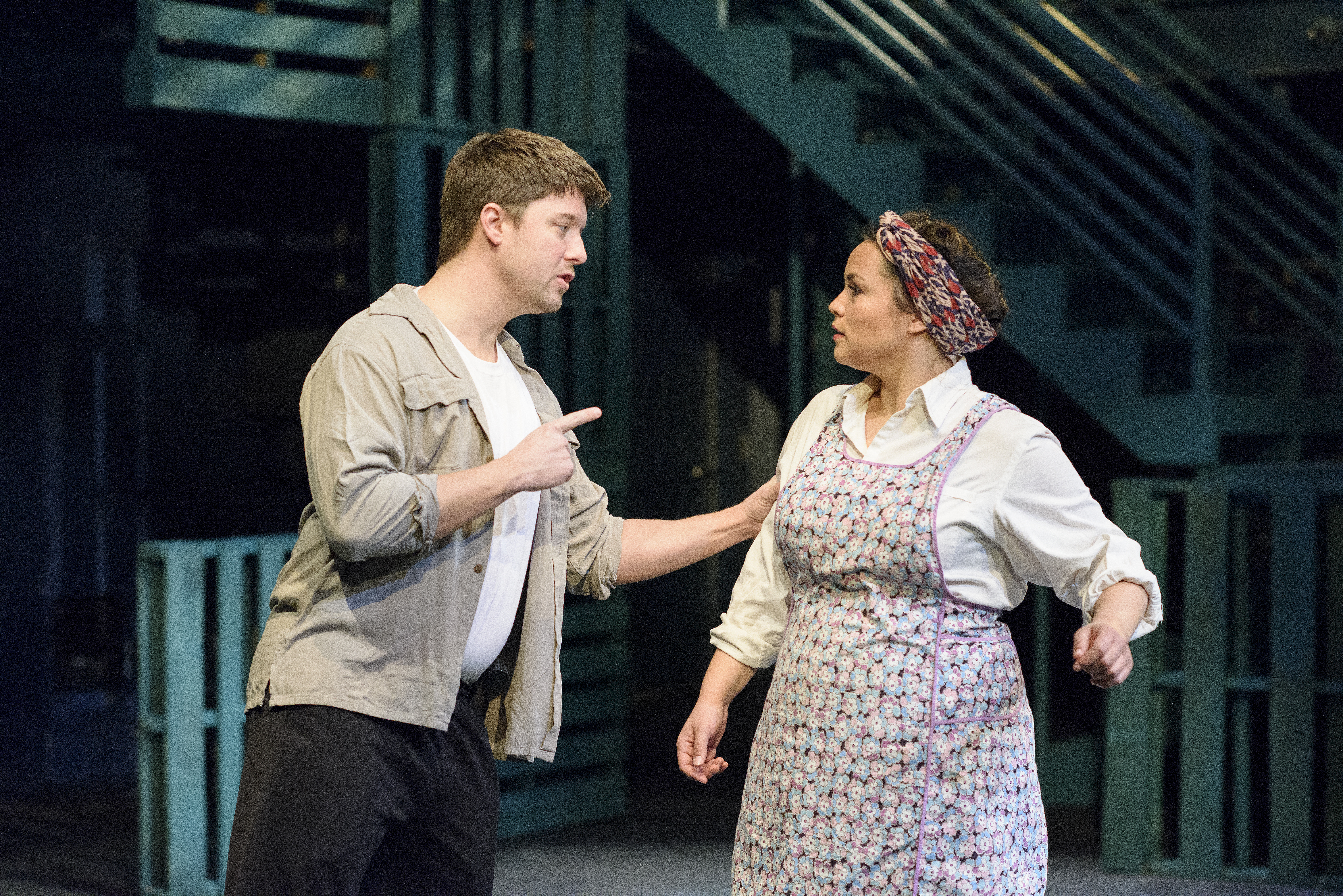 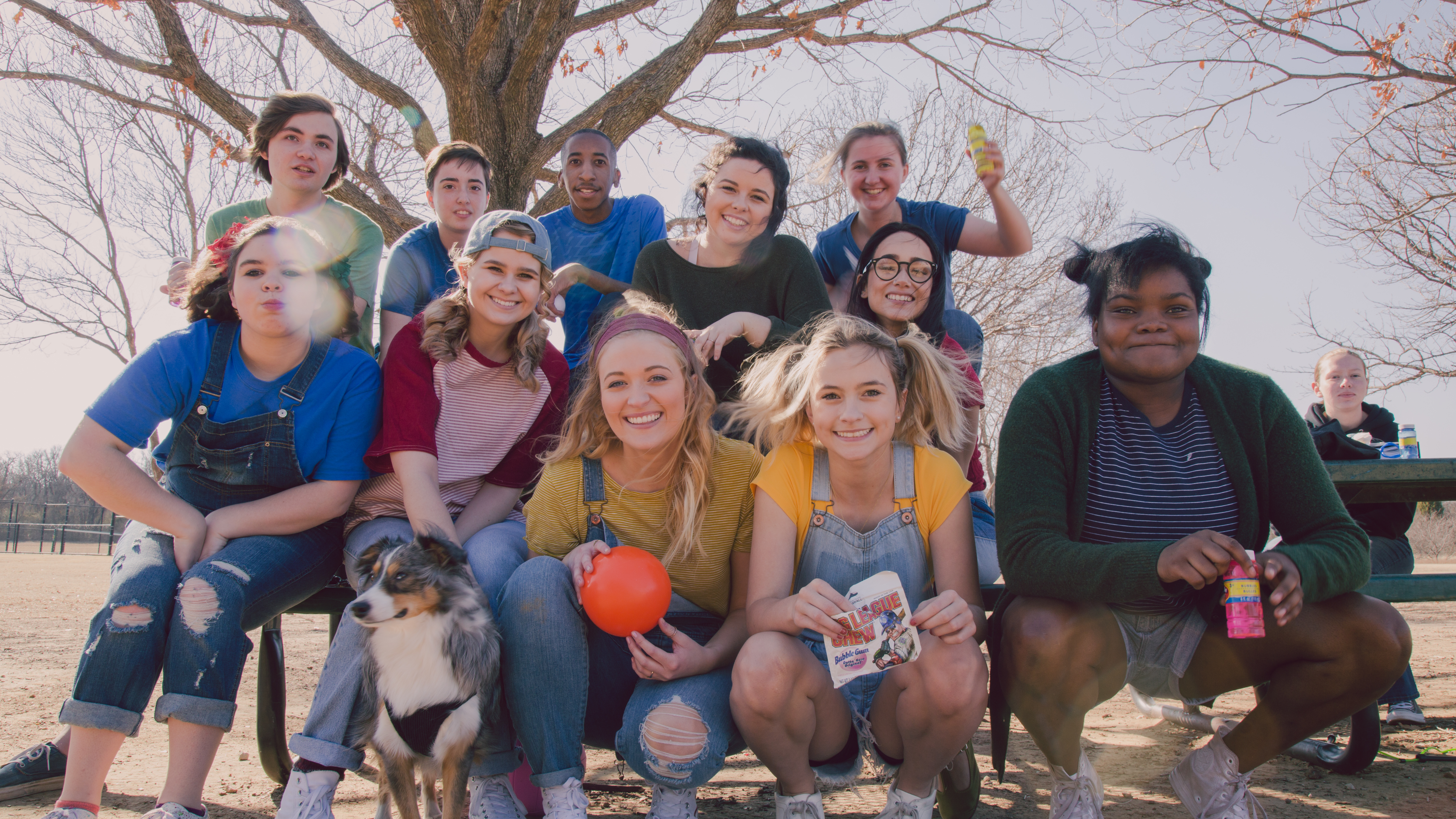 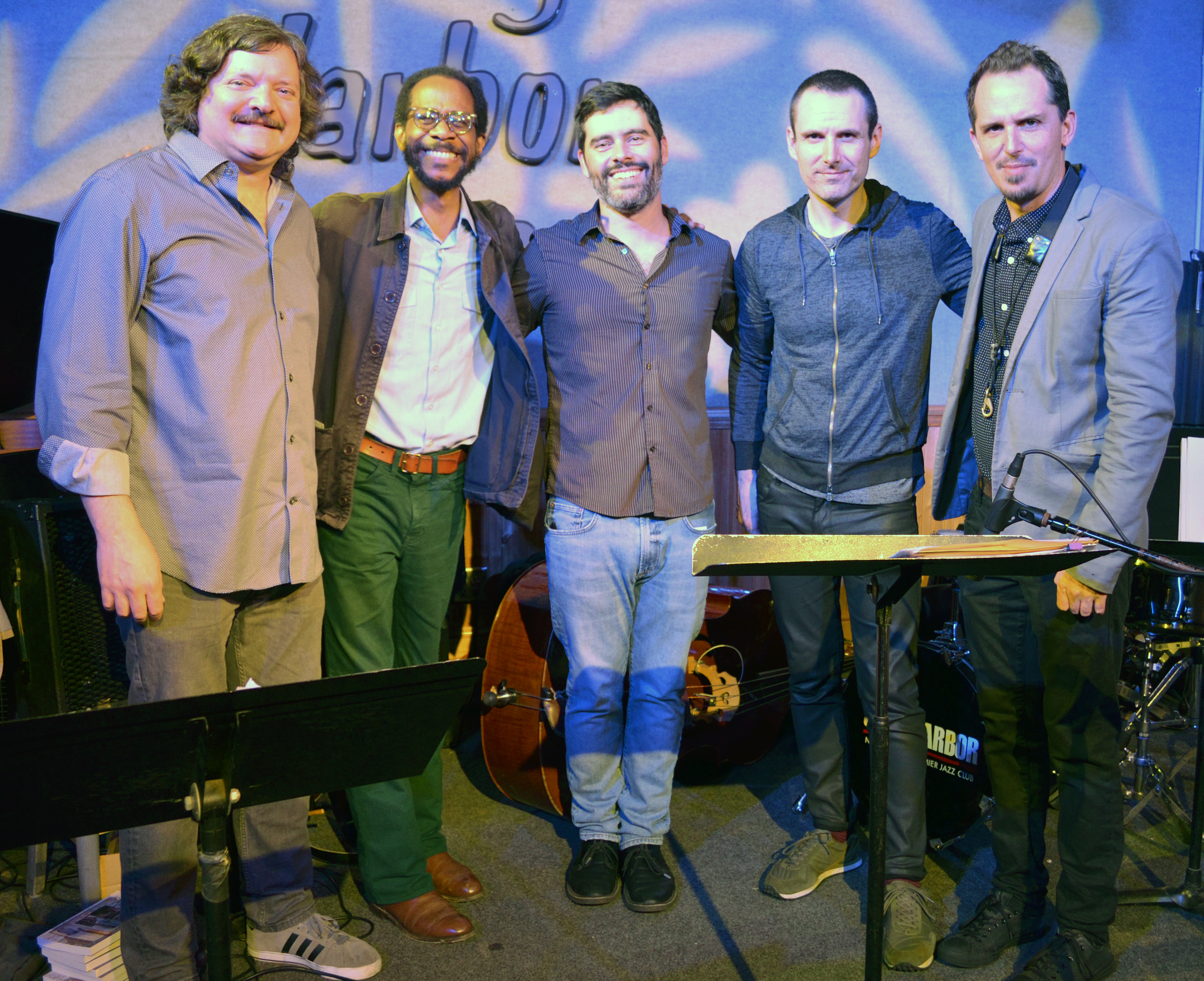