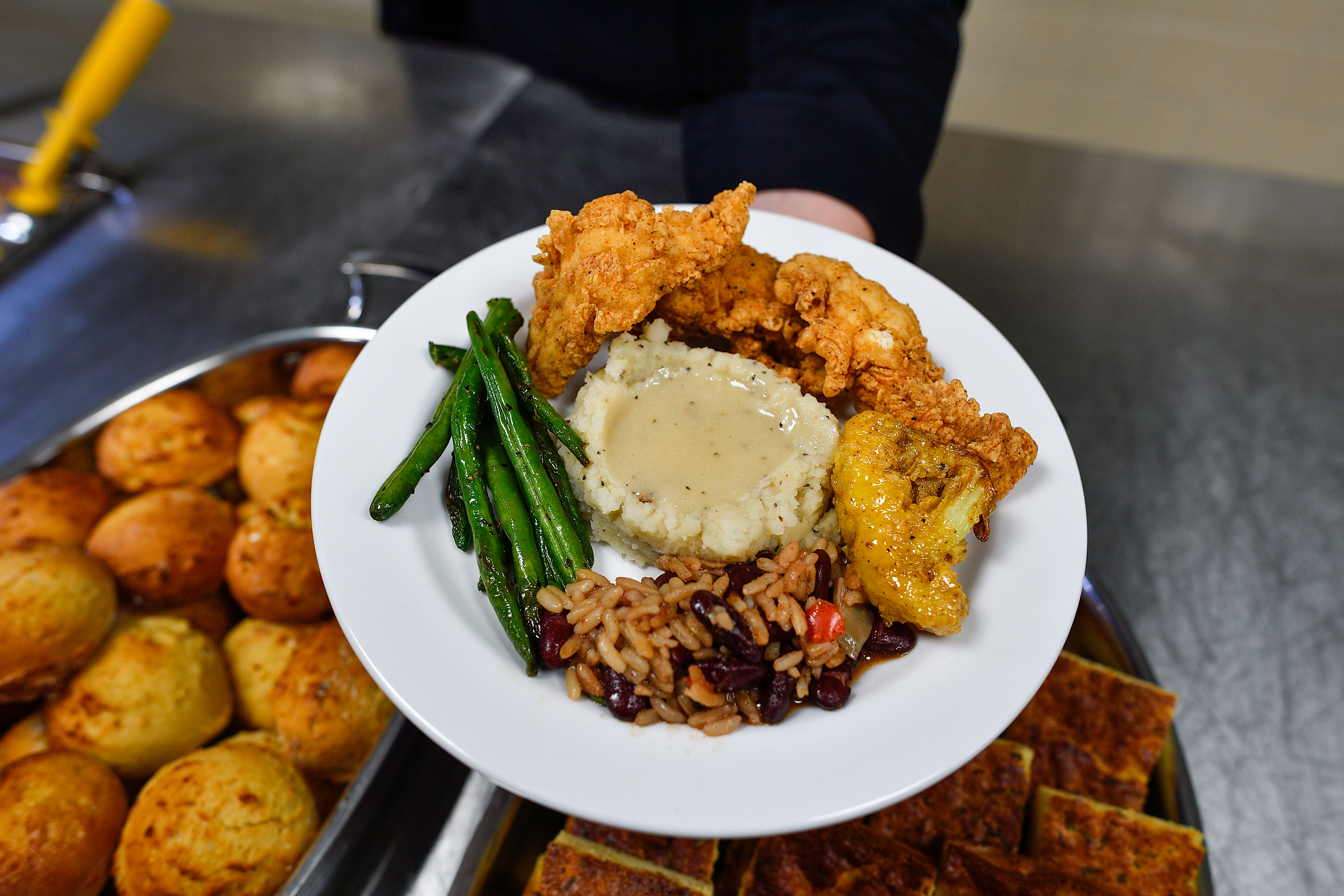 DENTON (UNT), Texas — The University of North Texas has transformed the dining hall at West Hall into one of the nation’s first allergen-free dining experiences on a college campus. ...

The University of North Texas Alumni Association will honor outstanding alumni at the 2019 Distinguished Alumni Achievement Awards to showcase their professional caliber and outstanding service to the university.

This is the 54th anniversary of the alumni awards program. This year’s event will take place Oct. 30 in the Apogee Stadium HUB Club. A reception will be hosted at 6 p.m., and the dinner and ceremony will begin at 7 p.m.

“Our university family is grateful for the... 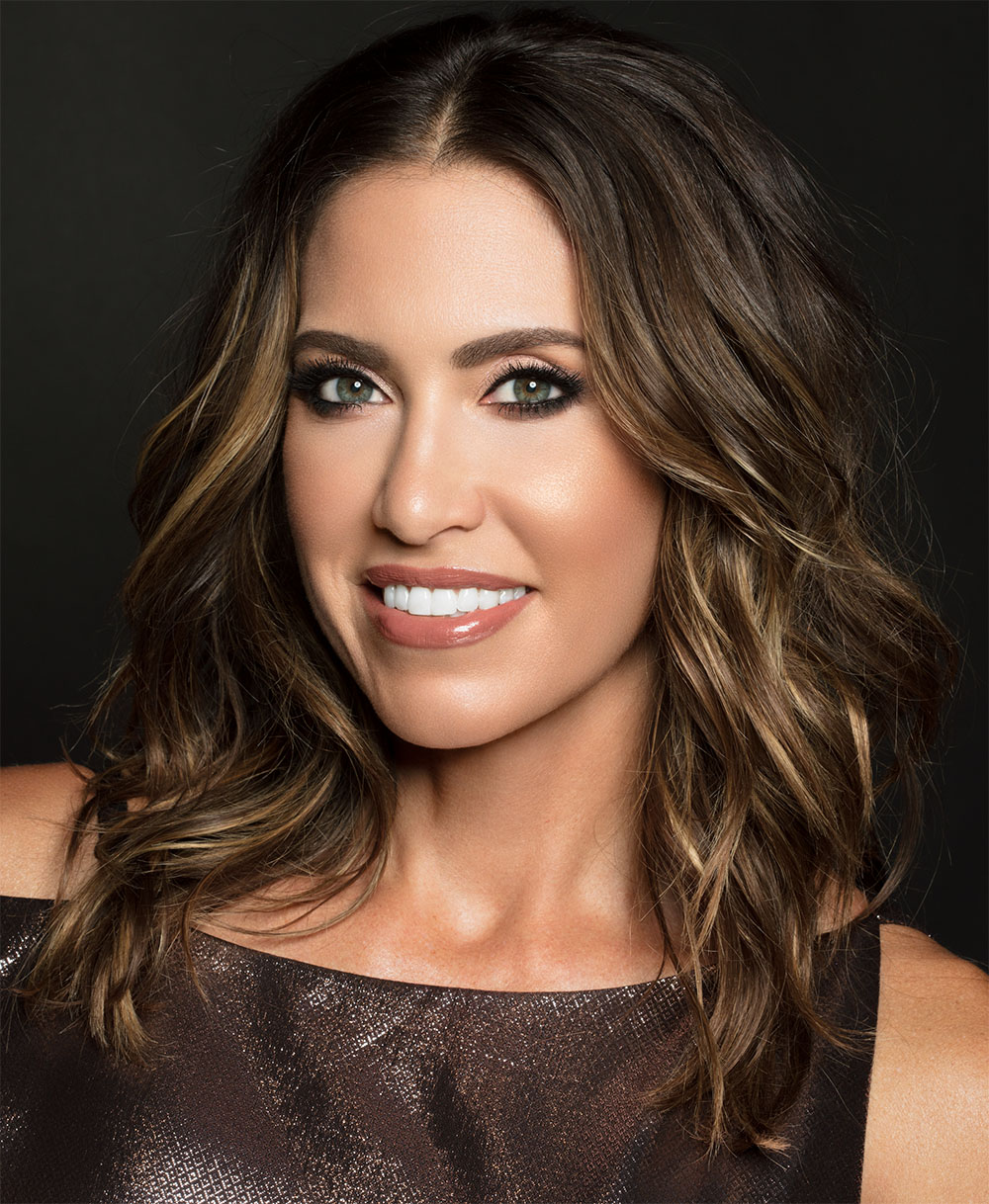 Media: Journalists interested in attending the event and discussing the importance of the President’s...

Diversity and inclusion programs recognized for second year in a row

DENTON (UNT), Texas — The University of North Texas is continuing to earn national recognition for its efforts in diversity and inclusion.

For the second consecutive year, UNT has earned the 2019 Higher Education Excellence in Diversity (HEED) Award from INSIGHT Into Diversity magazine, the oldest and...

UNT has long celebrated its unique campus culture, attributing much of what makes the community special to its diversity. The report rated UNT...

UNT President Neal Smatresk spoke about Greene’s impact on the university when the UNT System Board of Regents approved the residence hall name last year. “This is about more than just Joe Greene’s football career,” Smatresk said. “His impact on UNT goes beyond the prowess that put him in multiple halls of fame, won Super Bowls and earned him 10 trips to the Pro...

The University of North Texas College of Health and Public Service is bringing experts together from across multiple disciplines to combat homelessness and criminal recidivism in rural communities.

Subject matter experts in the departments of Public Administration, Rehabilitation and Health Services and ...

New technology will soon join the fight against credit card theft thanks to an invention by The University of North Texas Cyber Forensics Technology Lab, headed by Scott Belshaw, an associate professor in the Department of Criminal Justice, along with Michael Saylor, president of Cyber Defense Labs.

The team, which includes a group of ...