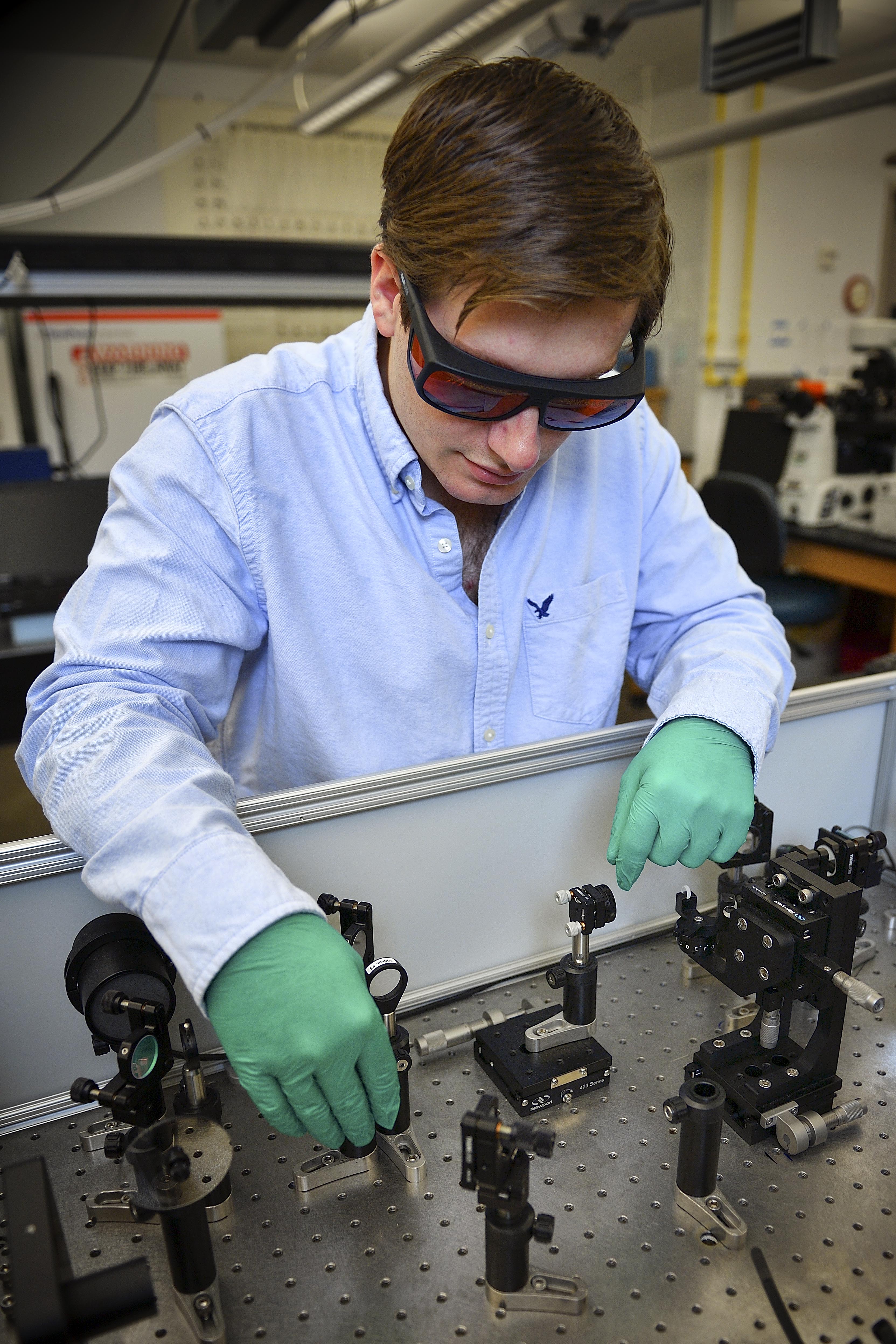 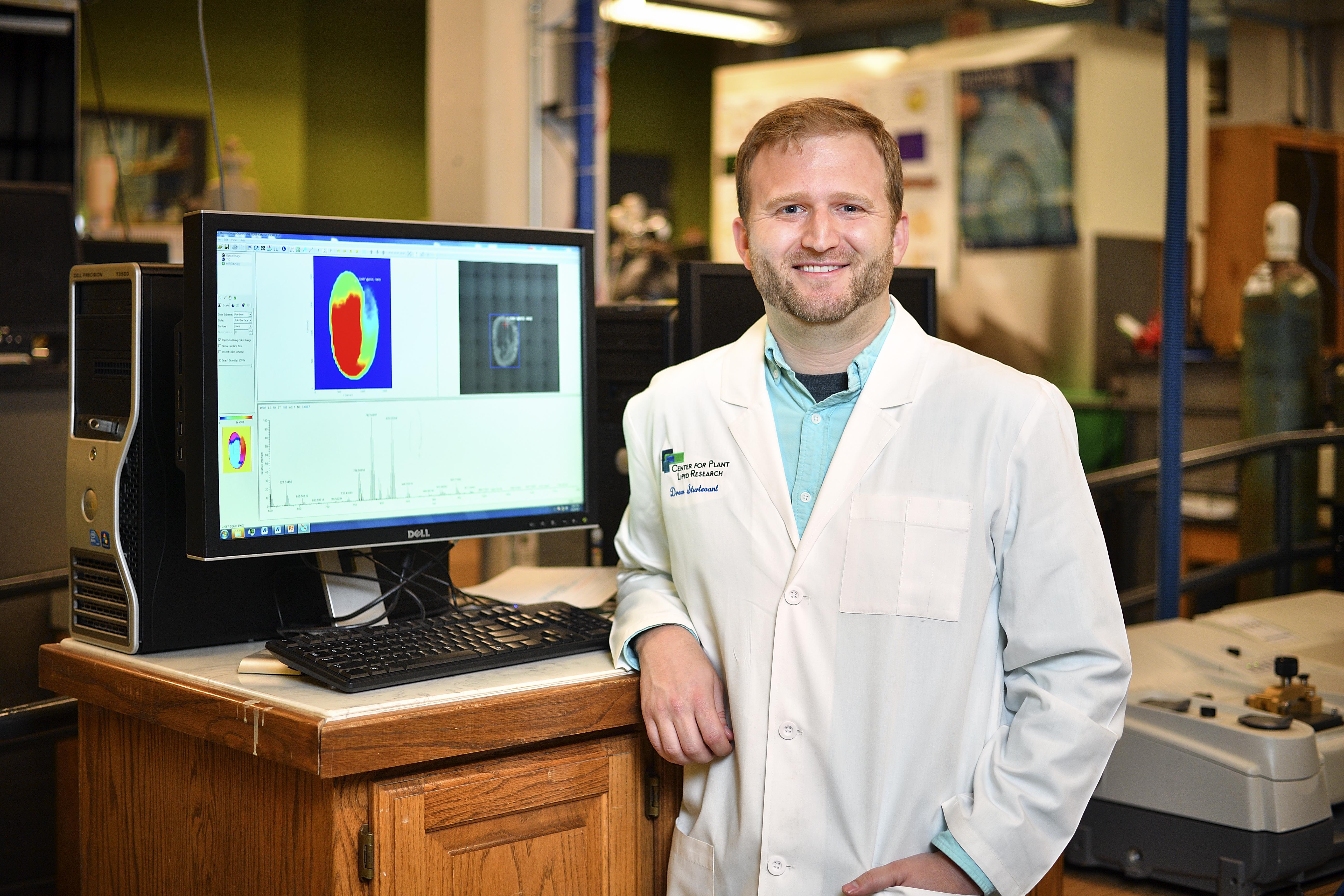 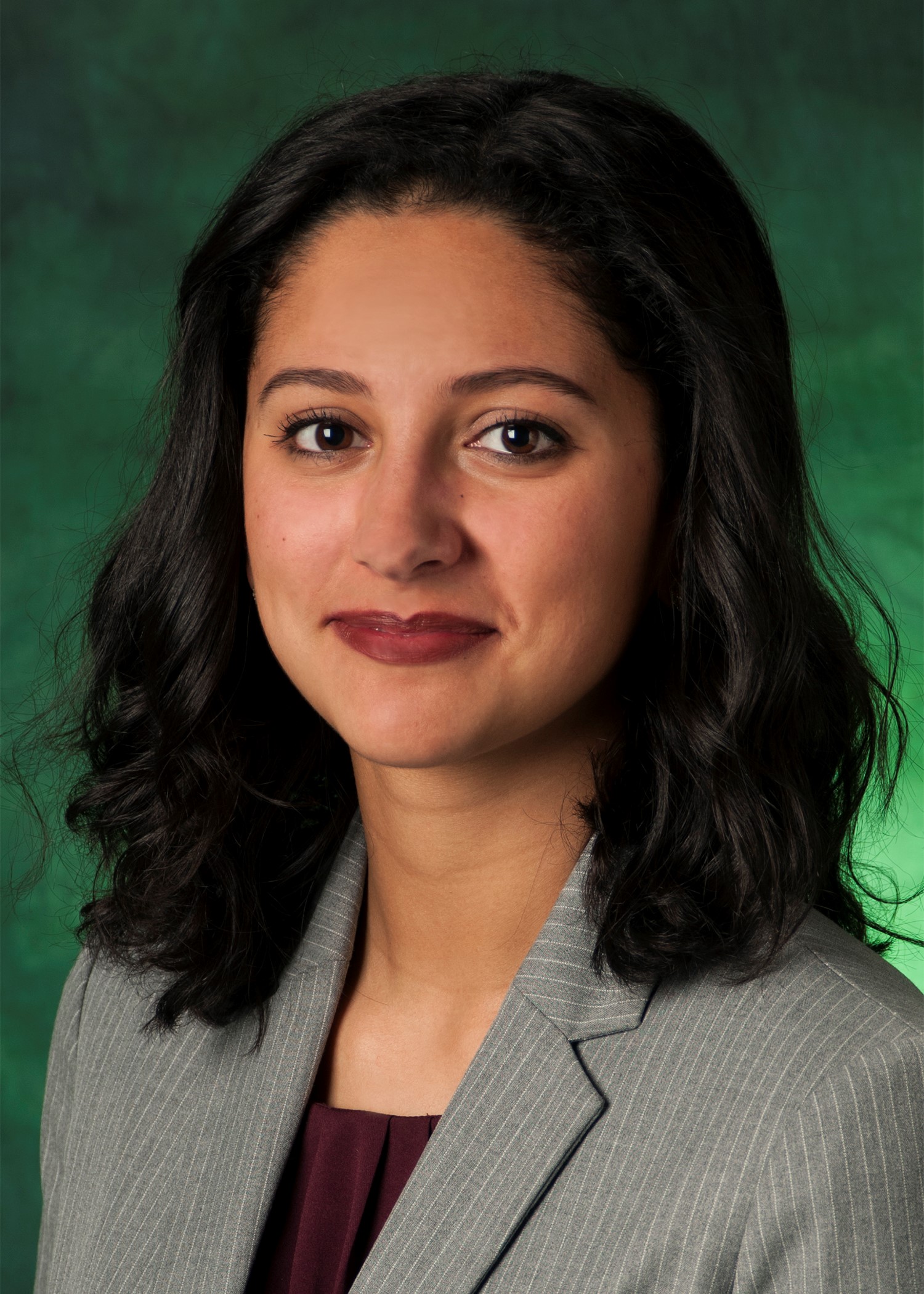 DENTON (UNT), Texas - Marcus Young, a University of North Texas assistant professor in the Department of Materials Science and Engineering, is part of a new project aimed at improving superconductive wires.

Young is collaborating with...