Pi, the ratio of a circle’s circumference to its diameter, is celebrated globally every year on March 14.

University of North Texas Professor of Mathematics John Quintanilla is available to discuss the history of Pi and its resurgence in pop culture. Quintanilla can be reached at John.Quintanilla@unt.edu or at 940-565-4043.

DENTON (UNT), Texas -- Ruth West, an associate professor at the University of North Texas, will join some of the nation's most innovative thinkers at a conference sponsored by the National Academies of Science Keck Futures Initiative.

West is just one of about 100 scientists, artists, writers and others selected from a call of applicants to attend the meeting on "... 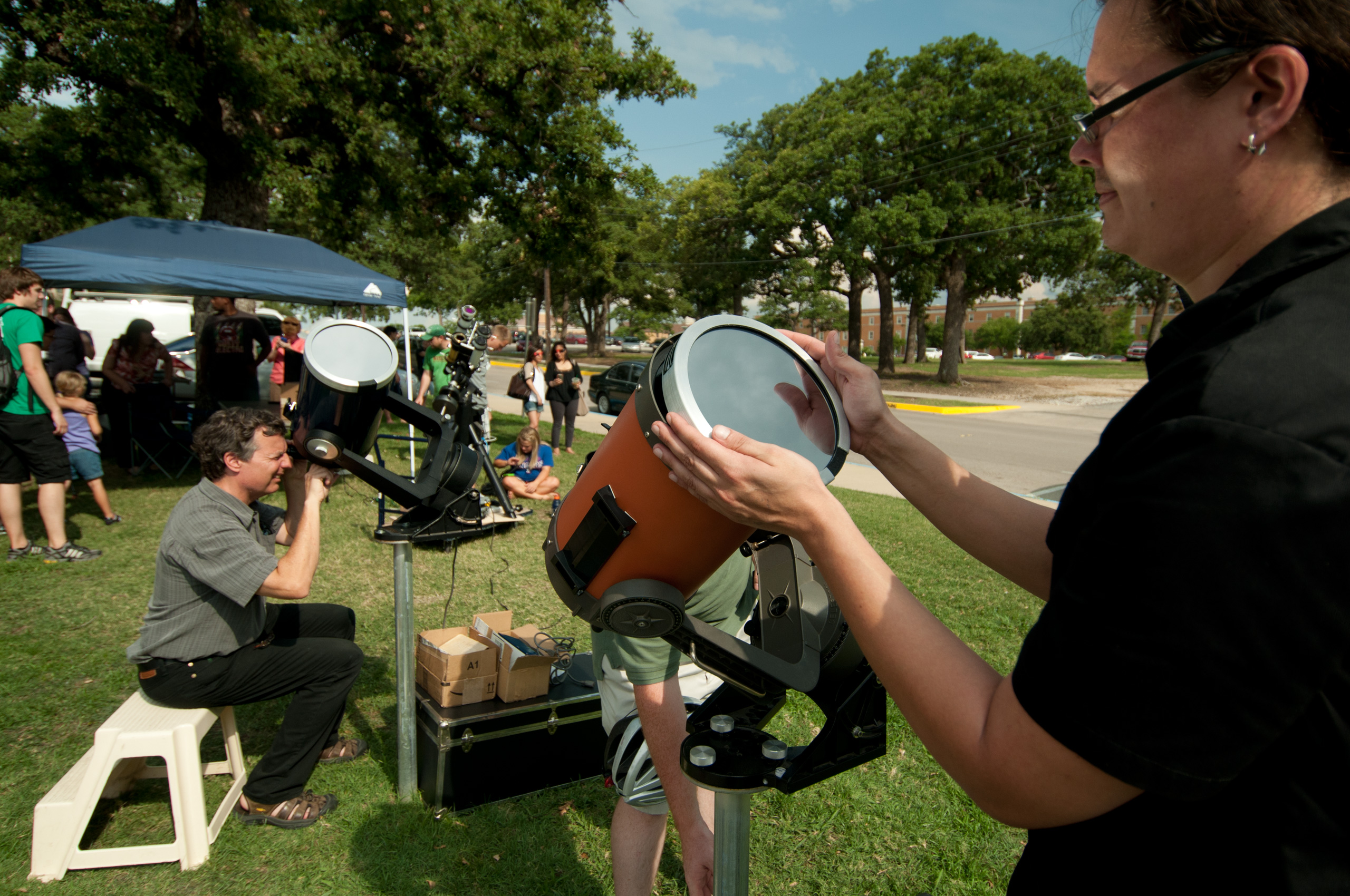 What: "What telescope should I buy?" University of North Texas Astronomy staff will answer questions about how to choose the right telescope for anyone's interests. Several popular telescope models will be available for attendees to view and try out.

DENTON (UNT), Texas -- The high-powered telescopes at the University of North Texas Rafes Urban Astronomy Center will be open for the public at 8 p.m. on Sept. 27 (Sunday) for a watch party to view this month's rare combination of a supermoon and total lunar eclipse. Participants will be able to shoot photos of the moon close up with their smart phones and cameras. Admission to the watch party is $3 per person, cash or check only.

A lunar eclipse is the point in time when Earth passes directly between... 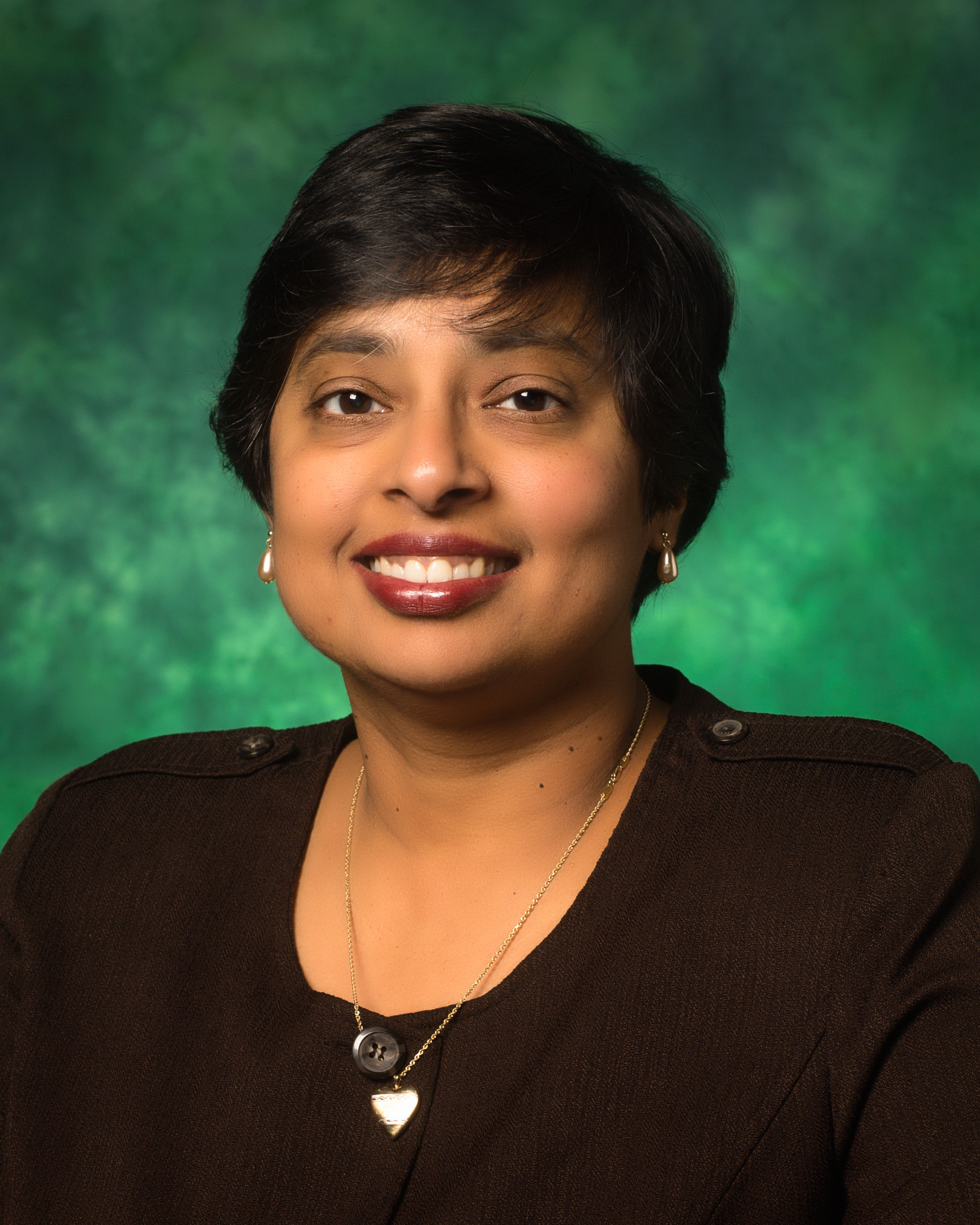