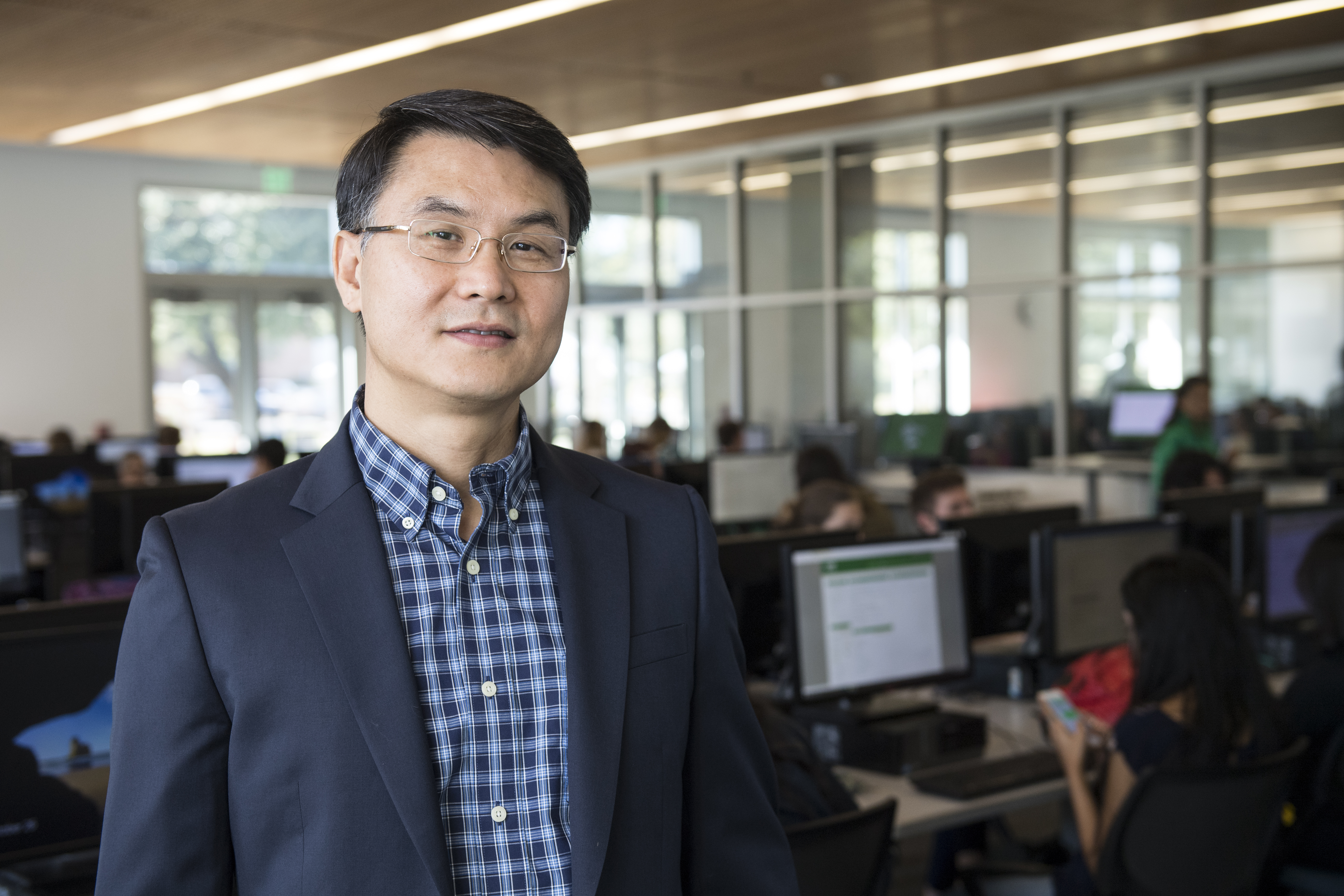 DENTON (UNT), Texas — Grants totaling more than $1.4 million from the National Security Agency and the National Science Foundation are adding to the University of North Texas’ efforts to improve cybersecurity education – and ultimately fight cybercrime – in the U.S.

The National Security Agency recently awarded a nearly $250,000 grant to UNT to create a cybersecurity career roadmap to help government entities, businesses and professional organizations connect current and future cybersecurity professionals with the trainings they need for their careers.

The grant coincides with... 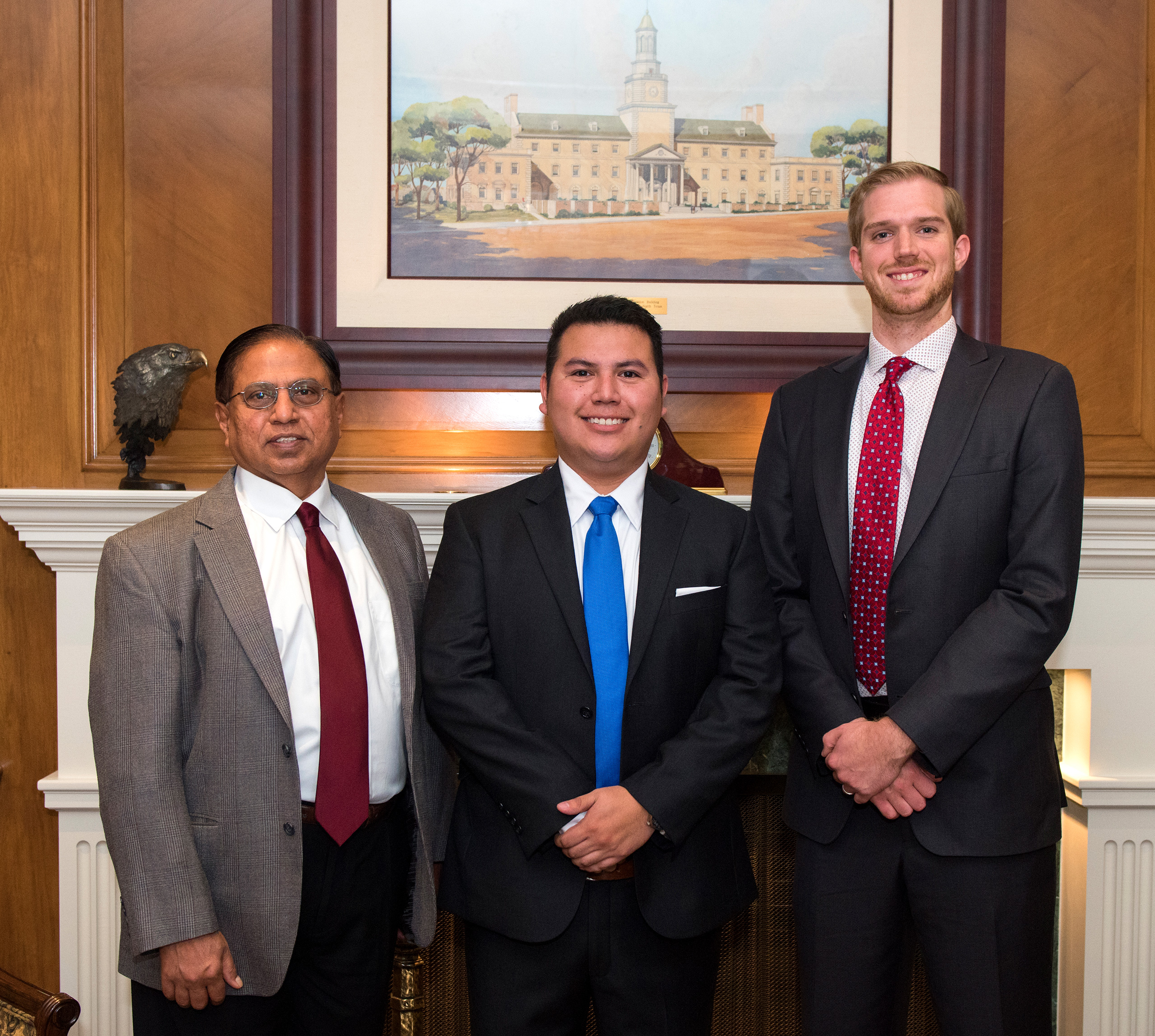 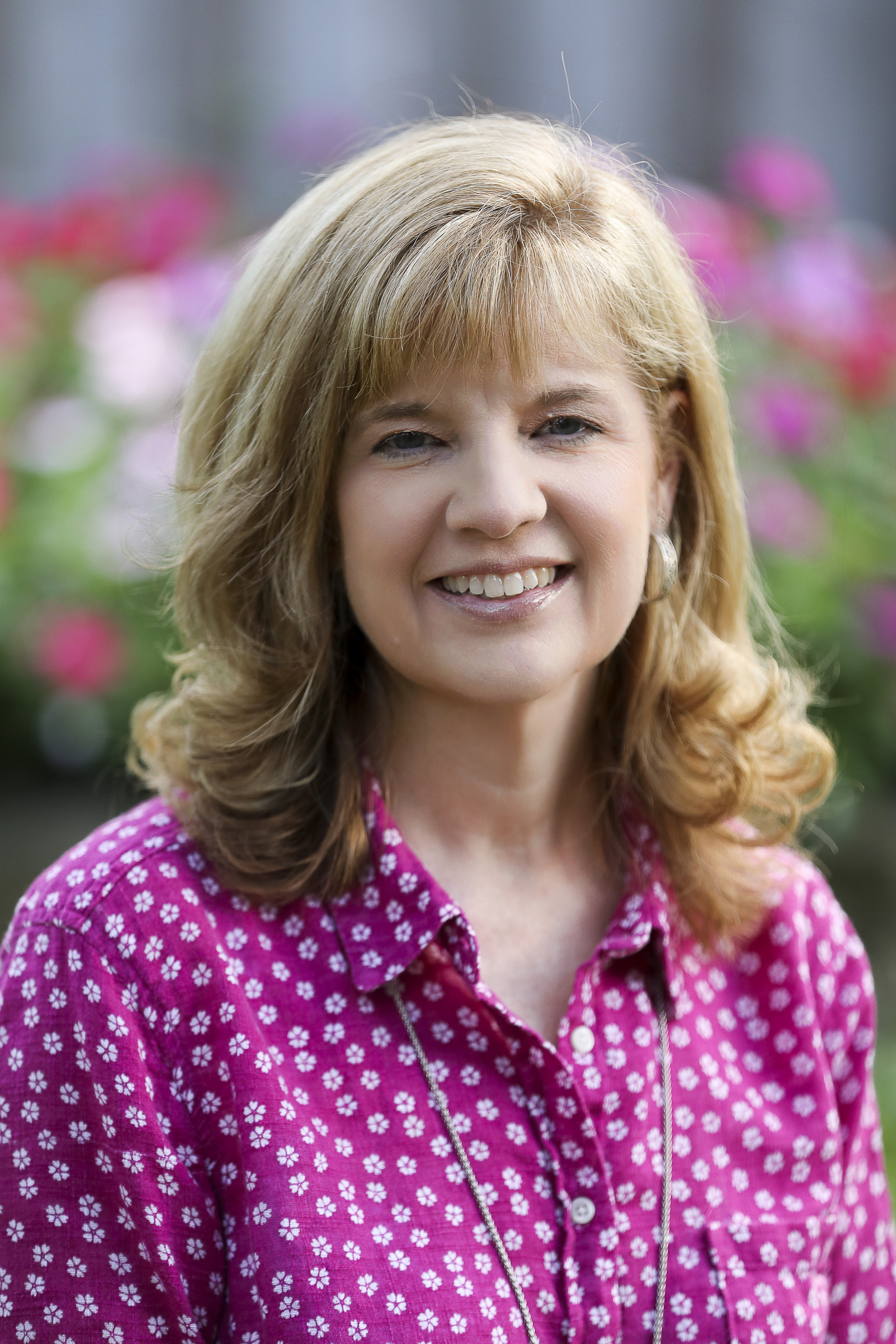 The grant from the Hogg Foundation for Mental Health will support the work of Dee Ray, Natalya Lindo and...