The UNT Kuehne Speaker Series was created in fall 2013 with support from UNT alumnus Ernie W. Kuehne, a 1966 graduate who is the president...

DENTON (UNT), Texas -- Misty Ricketts of Irving, a master of public administration student at the University of North Texas, has received a $3,500 Clarence E. Ridley Scholarship from the Texas City Management Association.

The association, which is comprised of government professionals dedicated to promoting the highest... 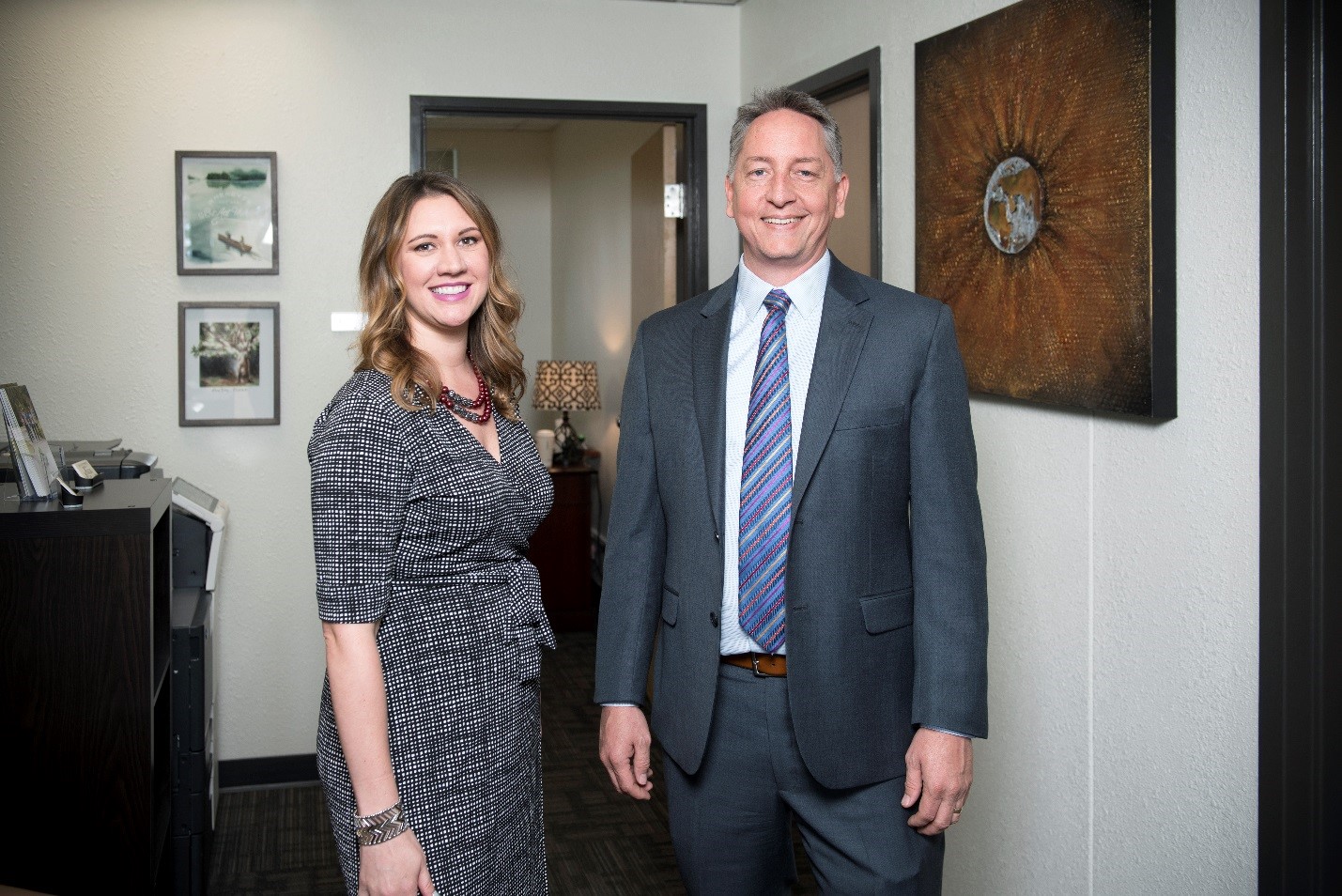 DENTON (UNT), Texas -- Forty-two percent of college students in a National Center on Addiction and Substance Abuse report said they had engaged in binge drinking – consuming five or more alcoholic drinks at a time – during the previous two weeks, with one in three of the students admitting they drank primarily to get drunk. In addition, 8 percent of the students said they consume an average of 16 or more alcoholic drinks per week.

These statistics could be the signal of a problem – one that might hinder a student's education.

DENTON (UNT), Texas – U.S. News and World Report recently ranked several University of North Texas graduate school programs as some of the finest in the nation. In all, seven UNT graduate programs made the top 50 list for 2017 Best Graduate Schools. Among those with high rankings are:

What: "The Laundering of Anti-Semitism under Universal Public Values" -- A lecture at the University of North Texas by Irwin Cotler, international human rights lawyer and former Canada Minister of Justice and Attorney General. Presented by UNT's Jewish and Israel Studies Program and Division of Student Affairs.

Cost: $5 payable at the door. Free for UNT students with identification.

How to begin a conversation about racial bias? Forum at UNT to give suggestions

DENTON (UNT), Texas -- Four master of public administration students at the University of North Texas are beginning their graduate education this fall with a $28,500 scholarship from the Hatton W. Sumners Foundation. The award is recognition of their civic engagement and leadership potential, and it will cover tuition and fees for two years.

The UNT recipients are:

Approximately 30 officers and their K-9 partners, from law enforcement agencies across Texas, are expected to attend the certification trials. The trials include an outdoor obstacle course, narcotics/explosive/evidence scent detection, tracking, and patrol work.

The USPCA certification program is held annually across the United States, in each of its 26 regions. This will be the first year that UNT...

DENTON, Texas (UNT) -- The rehabilitation counseling program in the College of Public Affairs and Community Service at the University of North Texas has been ranked 15th in the nation in the U.S. News & World Report's newly released 2016 guidebook of Best Graduate Schools.

"The national reputation of the rehabilitation counseling program at UNT remains consistently strong," said Dean Tom Evenson. "The fact that the UNT master's program is consistently ranked among the top programs, most of which include...

Where: Denton County Friends of the Family...