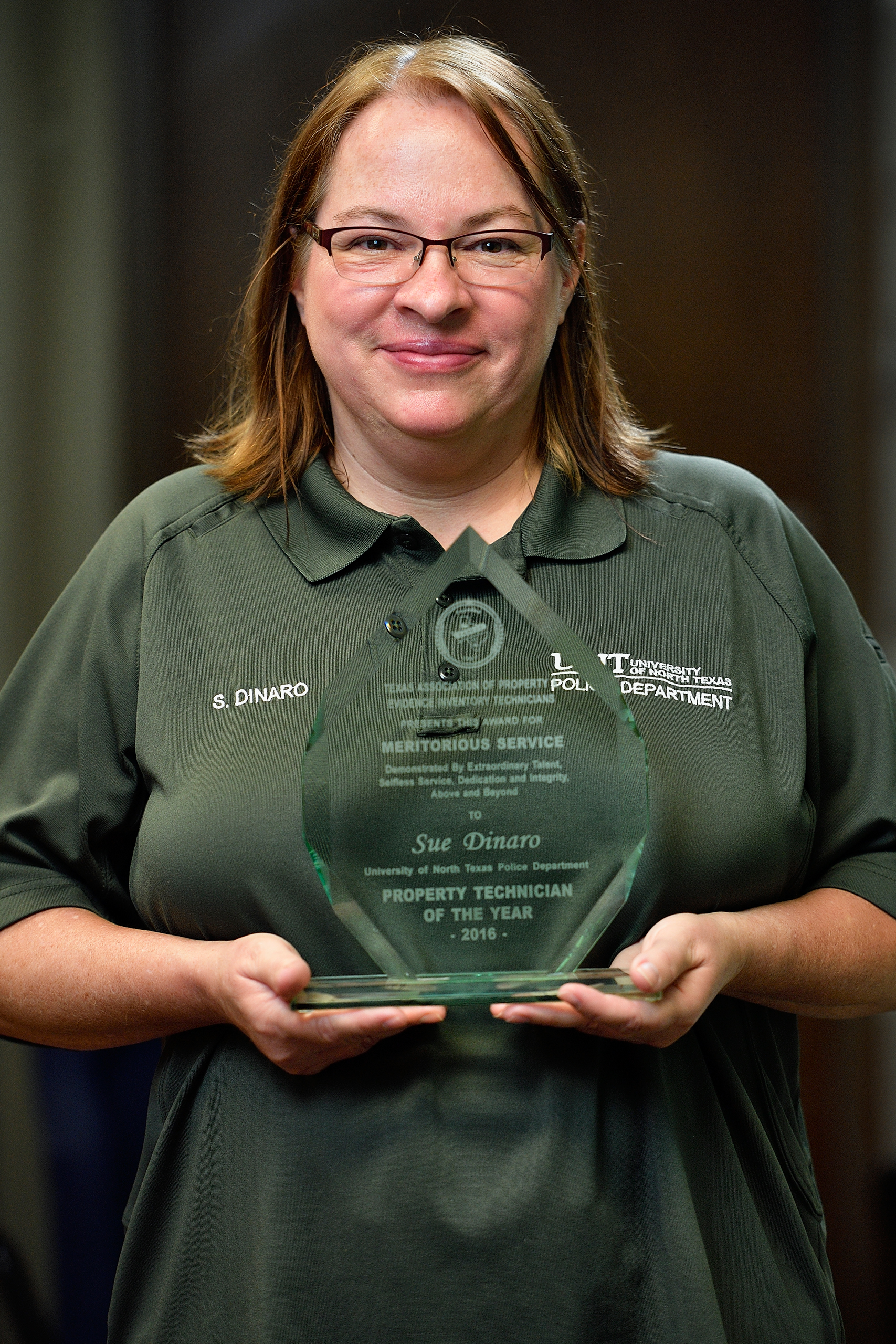 DENTON (UNT), Texas – Sue Dinaro, property and evidence support specialist for the University of North Texas Police Department, has been awarded the “Property Technician of the Year” award by the Texas Association of Property and Evidence Inventory Technicians for her work.

Dinaro was surprised to learn that she won the award, which was presented to her at the group’s annual award conference this fall in San Antonio. She did not realize she would be the recipient until... 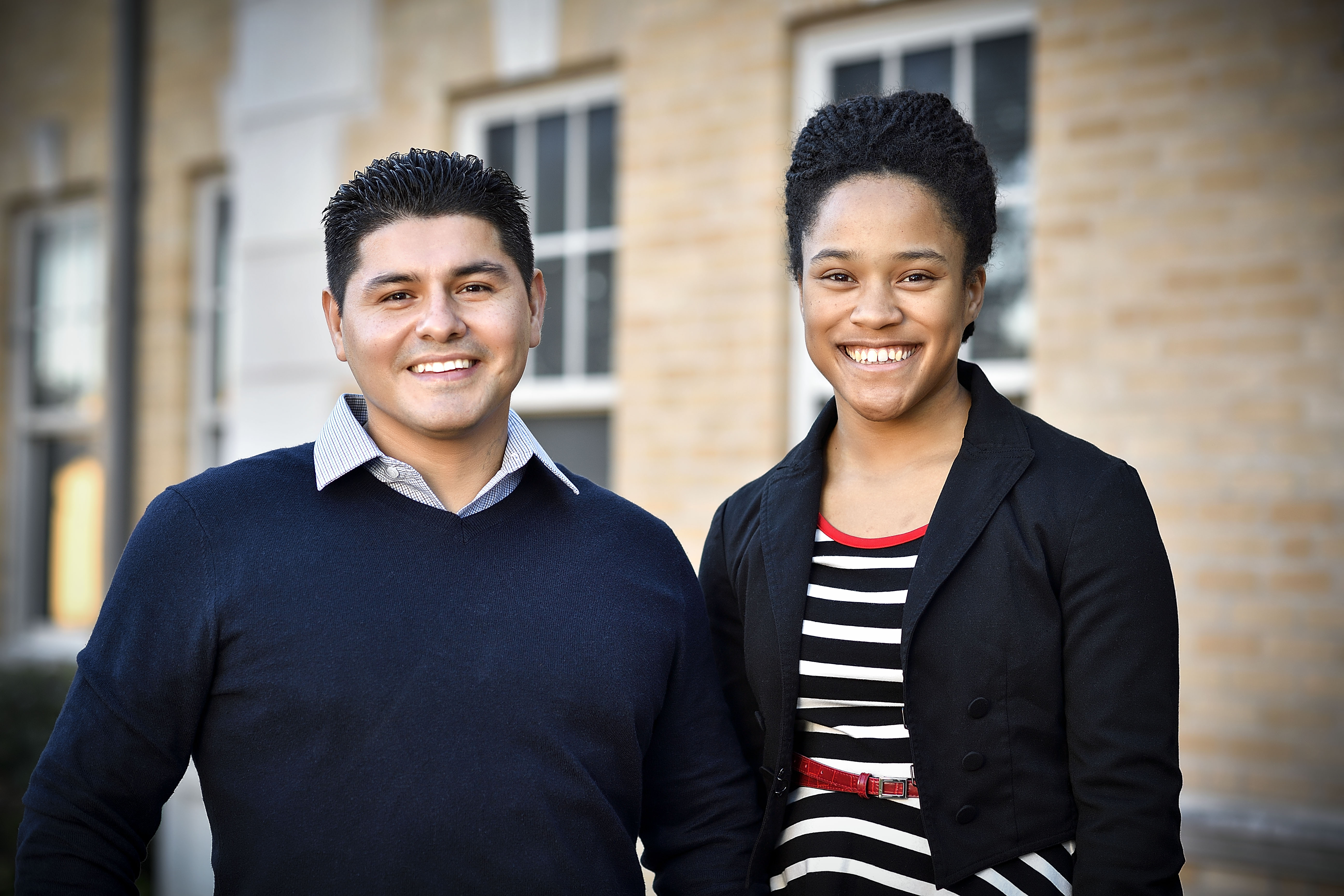 He came to UNT via a Terry Foundation Scholarship, which pays for tuition and other expenses for students with academic achievement and demonstrated leadership potential. Despite his achievements...

Called the End of Term Archive, the collection is an archive of past White House websites collected every four years by UNT Libraries, in partnership with the Library of Congress and the...

DENTON (UNT), Texas — University of North Texas professor Peter Johnstone went on his first trip to another country at age 8, when he traveled from his native London to Lourdes, France, with other students from his Catholic school. He loved experiencing another culture so much that he went on the same trip the following year and, at age 13, went on a school trip to the Soviet Union. Many other trips later, Johnstone met his Parisian wife, Christine Pincemin, when both were on a study abroad trip.

DENTON (UNT), Texas – The University of North Texas and Denton County Friends of the Family will host a variety of events for Domestic Violence Awareness Month throughout October. The events aim to raise awareness and bring together those on campus and throughout the community who want to end relationship violence. The full calendar of events is available online.

What: Walking Strong: On the Road to Recovery for Aphasia" -- A walkathon for aphasia awareness, with proceeds benefiting the aphasia support group in the University of North Texas Speech and Hearing Center. Sponsored by the center and the UNT Department of Audiology and Speech-Language Pathology.

UNT Teaching of History Conference on Oct. 1 to focus on reconstruction eras

DENTON (UNT), Texas – Erick Bohannon has served nearly 24 years with the Amarillo Police Department as a patrol officer, junior detective, shift supervisor, field commander, commander of narcotics and SWAT and, since 2011, commander of the special crimes unit, obtaining the rank of lieutenant.

Bohannon has a bachelor's degree in administrative services, but he had never taken a university-level course in criminal justice before August 2015. That month, he started the online master's degree program offered by the University of North...

DENTON (UNT), Texas -- Even after a teenager or adult enters a center for substance misuse, his or her immediate family members may not understand how to relate to him or her. The family may walk on eggshells in talking with their loved one, be afraid of what may happen when he or she leaves treatment or feel uncertain of the person's new role in the family after becoming sober.