2020-2021 Institute for the Advancement of the Arts Faculty Fellows 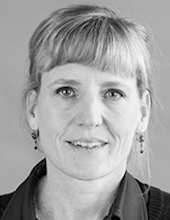 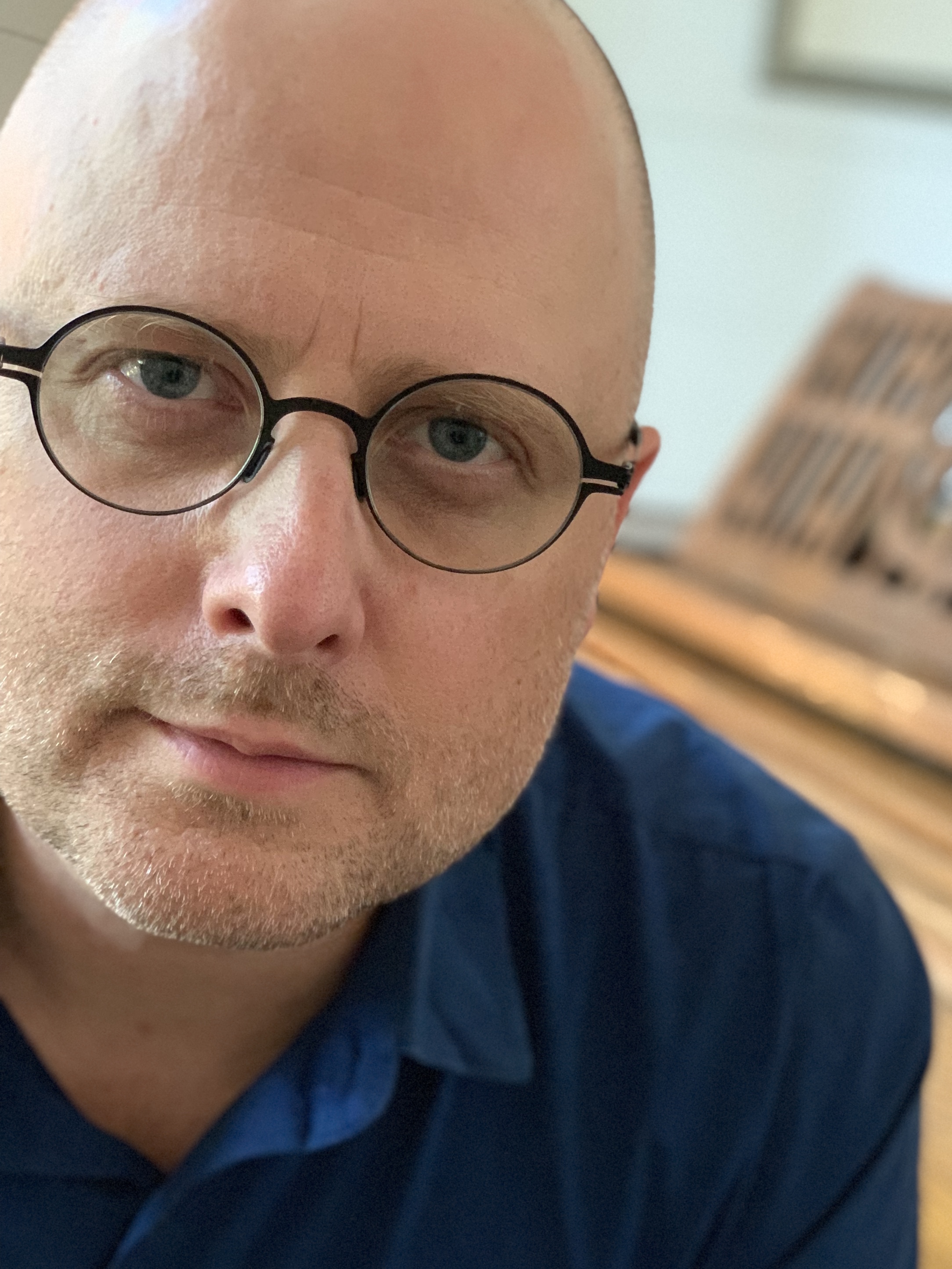 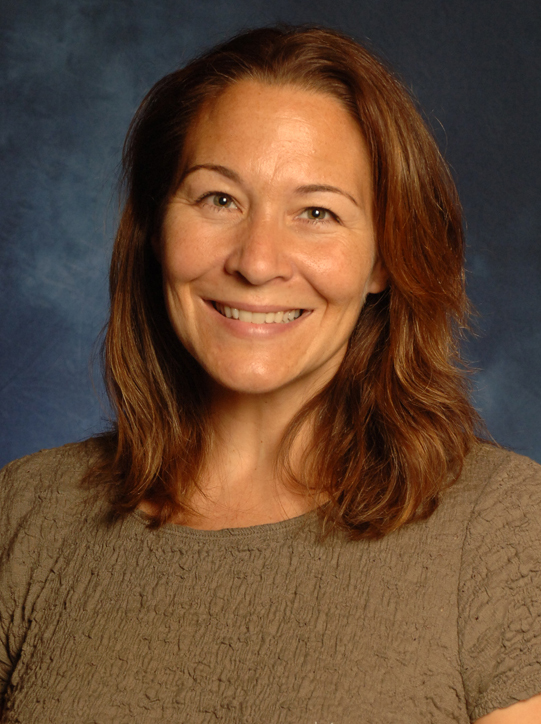 DENTON (UNT), Texas — From an augmented reality musical performance app to art depicting the resiliency of the human spirit, three University of North Texas professors will be pursuing creative projects as the 2020-2021 Institute for the Advancement of the Arts Faculty Fellows.

UNT is committed to fostering creativity and launched the IAA in 2009 to support and advance excellence in the visual, performing, creative and literary arts. Each year, the university selects professors to be part of the Faculty Fellows program, which enables UNT faculty to focus on creative endeavors for a semester and then bring their enhanced perspectives to teaching.

The 2020-2021 IAA Faculty Fellows are Elaine Pawlowicz, Drew Schnurr and Sally Vahle. Due to the ongoing global pandemic, the professors will be delaying their work until next year.

Elaine Pawlowicz, associate professor of drawing and painting in the College of Visual Arts and Design Department of Studio Art

Pawlowicz will be creating a body of new paintings following research trips to Joshua Tree National Park and Los Angeles as well as participation in a six-week artist residency in South Africa and Kenya. She also will visit Port Elizabeth, the birthplace of Nelson Mandela, to learn more about this crucial center for anti-apartheid. Pawlowicz will paint directly from natural phenomena both on land and sea and reinterpret observations into her narrative paintings from imagination. Her goal is to depict how emotional politics can be harnessed to create social change. She’ll also develop an installation of sci-fi paintings sharing the resiliency of how the global human spirit endures both natural and psychological disasters, but still finds the will to move forward. She hopes to exhibit her work in impactful national and international venues.

Pawlowicz is known for paintings inspired by the Chicago Imagist Tradition, a type of magical realism where the space is flat with an idiosyncratic perspective. Her work has been exhibited in many national solo and group shows. She also was commissioned in a highly competitive process by the city of Chicago to paint 12 large-scale paintings for permanent installation at the city’s Oriole Park Library.

Drew Schnurr, assistant professor of composition and media arts in the College of Music Division of Composition Studies

Schnurr is developing an augmented reality application that will transform the understanding of where and how people can interact with music. The ARCH (Augmented Reality Concert Hall) app will facilitate an immersive interactive classical music concert hall experience on handheld Android and iOS devices, making music more accessible and engaging. ARCH app users will point their mobile device camera at a large-format two-dimensional print that is then recognized by the app. The program will project avatar images of musical performers that users can interact with to control musical outcomes in new, creative ways. Eventually, this technology will take the app from a two-dimensional paradigm to 3D, allowing users to interact with the performer avatars placed within their real-world environments, such as tabletops, chairs and floor surfaces. Schnurr will be supervising development of the technical platform and composing musical works for the app that explore new potentials for music in interactive entertainment paradigms.

As a composer, sound artist, theorist and performer, Schnurr blurs traditional lines in media and musical genres. His wide-ranging experience in classical music, electronic music, rock, jazz, Latin music and other international music forms combined with his expertise in modern sound design, music production and audio technology, informs his diverse approach. Over the past decade, his works have been performed nationally and internationally at various festivals and venues, while his scoring and sound design work has been featured on various television networks, and internationally on film screens and in galleries.

Sally Vahle, associate professor of voice and acting in the College of Liberal Arts and Social Sciences Department of Dance and Theatre

Vahle’s project will center around the play, “Dear Donald, Dear Hillary (Their Secret Correspondence),” a collaborative work involving Vahle (as Hillary Clinton), actor Robert Hess (as Donald Trump) and playwright Elaine Liner. Originally, the play was scheduled for 2020 to correspond with the election year, but the pandemic has shifted everything forward a year. Between July and November 2021, they will tour the play to theatre festivals in the U.S. and Canada. In addition to the creative act of performing the play, throughout the production process, Vahle, Hess and Liner will continually tweak the contents of the play, ensuring the audience’s experience at each performance reflects the current political arena. They also will invite audience members to share their experience of the play through a Survey Monkey poll to learn how this very topical play resonates with audiences in various regions.

Vahle has more than 40 professional theatrical shows to her credit and has worked extensively as an actress in the voiceover, film and television industries. She is a founding member of Dallas' renowned Kitchen Dog Theater and a member of the Brierley Resident Acting Company at the Tony Award-winning Dallas Theater Center. She received an Emmy Nomination for work on PBS series “Wishbone” and is a two-time recipient of the Leon Rabin Award for Excellence in Theatre.