Students who graduate from the University of North Texas soar higher, and this year UNT reached new heights in serving the students of Texas by:

Perhaps most importantly though, is the fact that this year, UNT should officially meet the criteria to be designated as a Minority Serving Institution... 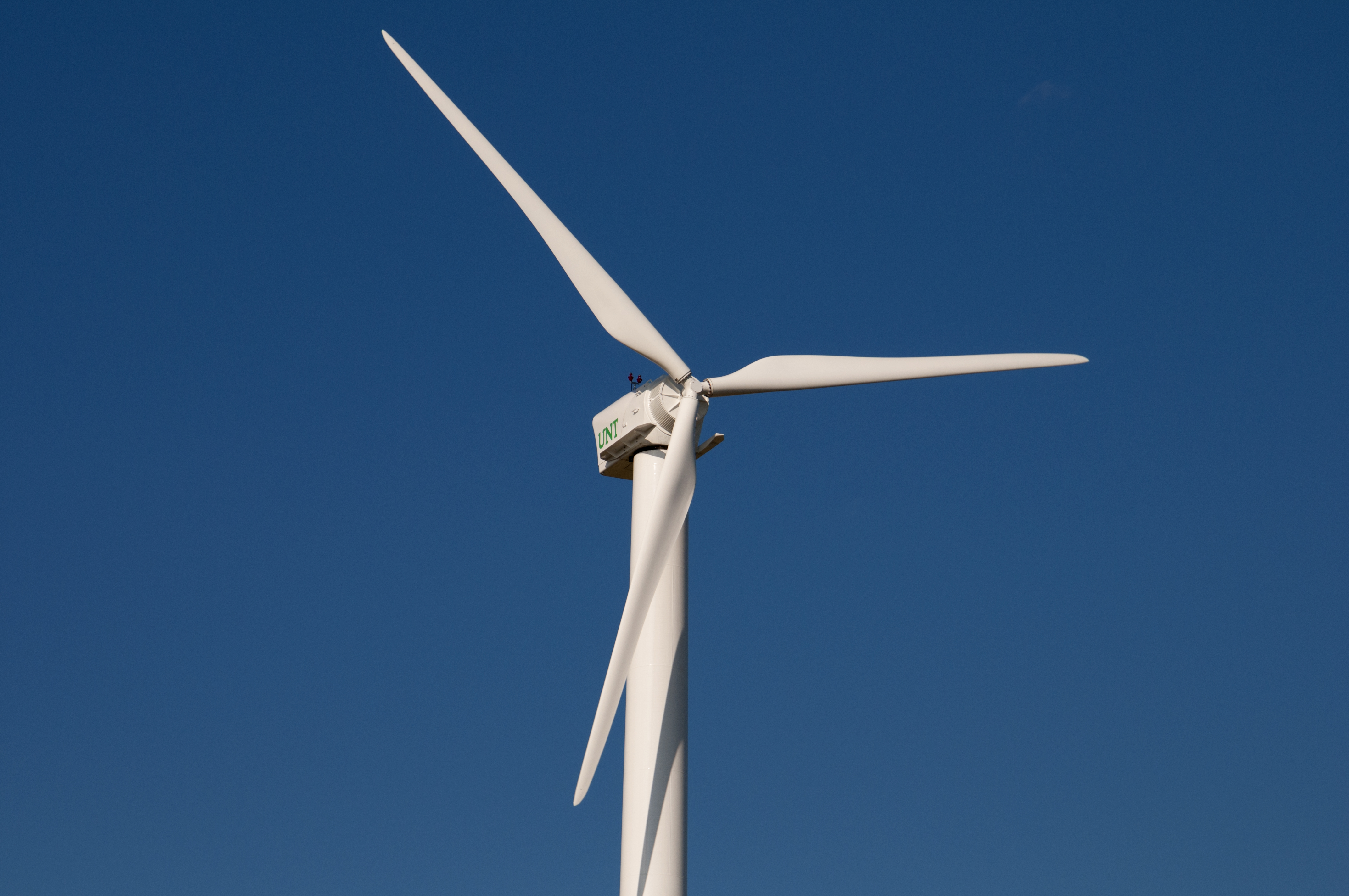 DENTON (UNT), Texas — This summer the University of North Texas ranked 11th on the U.S. Environmental Protection Agency’s Top 30 College and University list of the largest green power users from the Green Power Partnership. The ranking marked the school’s first appearance in the top 11 spots.

The EPA awarded the ranking after UNT enrolled in Denton Municipal Electric’s GreenSense Renewable Electricity Program this past spring. The university uses more than 107 million kilowatt-hours (kWh) of green power... 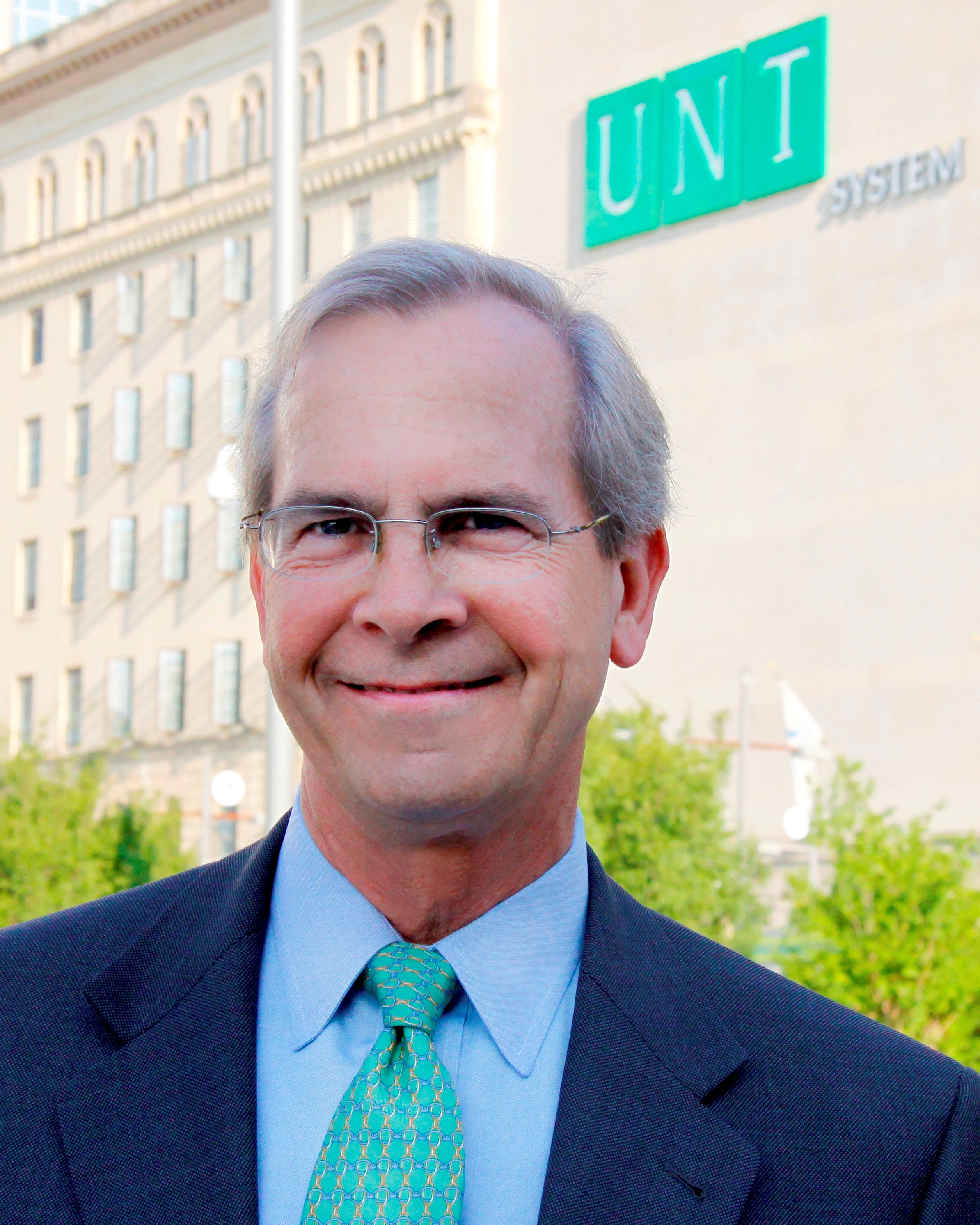 DALLAS - University of North Texas System Chancellor Lee F. Jackson today announced plans to retire before the end of 2017 from a position he has held for 15 years. Jackson, the second Chancellor in UNT System history, is currently the longest-serving university system chancellor in the State of Texas and has guided UNTS and its three universities through a period of unprecedented growth since being appointed by its Board of Regents in 2002.

“It has been a great privilege to lead the UNT System team, our Board, and our three campuses in service to the North Texas region,” Jackson...