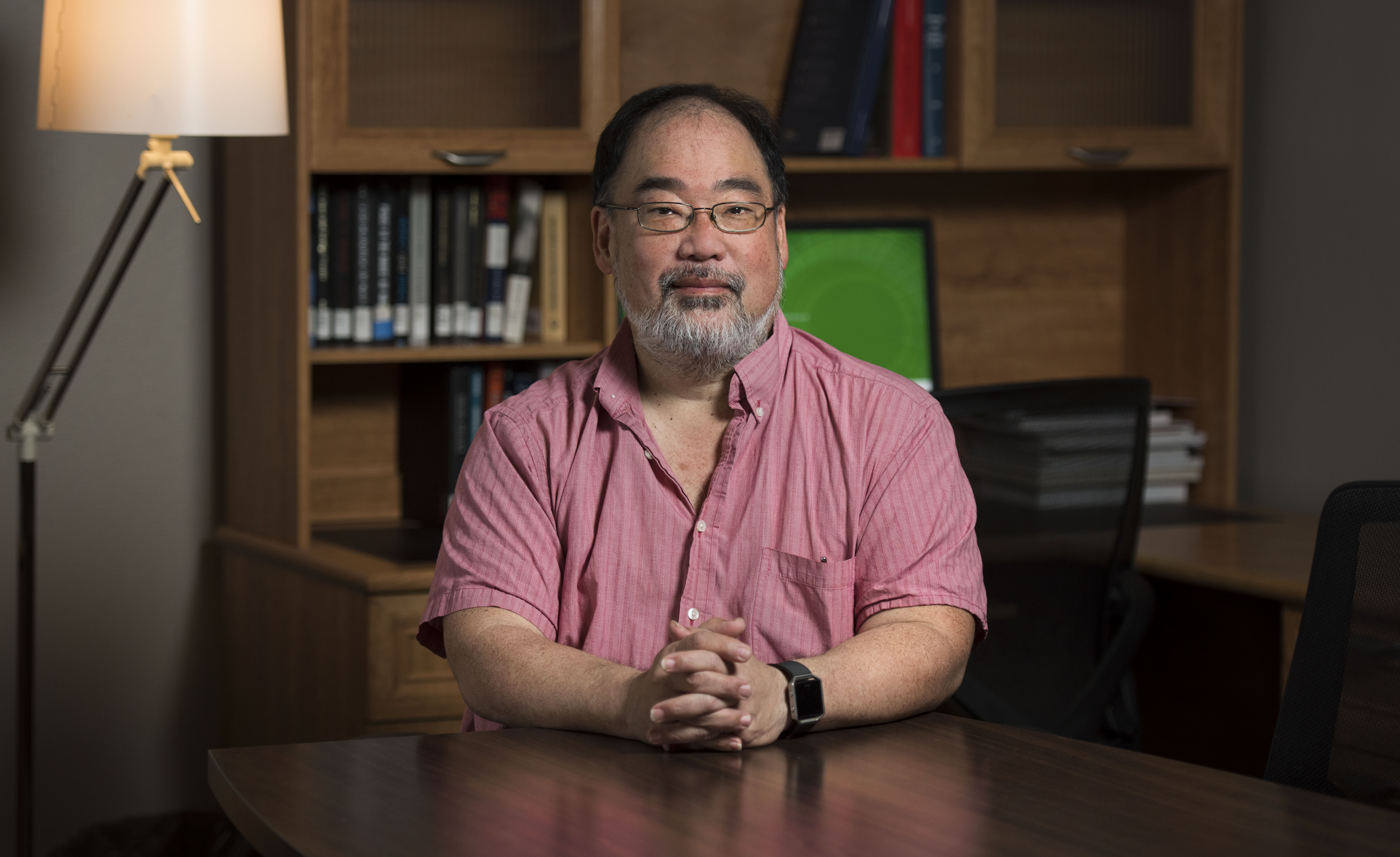 Donald Trump's first 100 days as president end this Saturday, April 29. Those 100 days have been marked by criticism over Trump's failed efforts to convince Congress to repeal and replace the Affordable Care Act and his failure to enact executive orders to limit U.S. immigration of those in certain nations with ties to terrorism.

However, Trump successfully filled the vacant seat on the Supreme Court with Neil Gorsuch, who was sworn in... 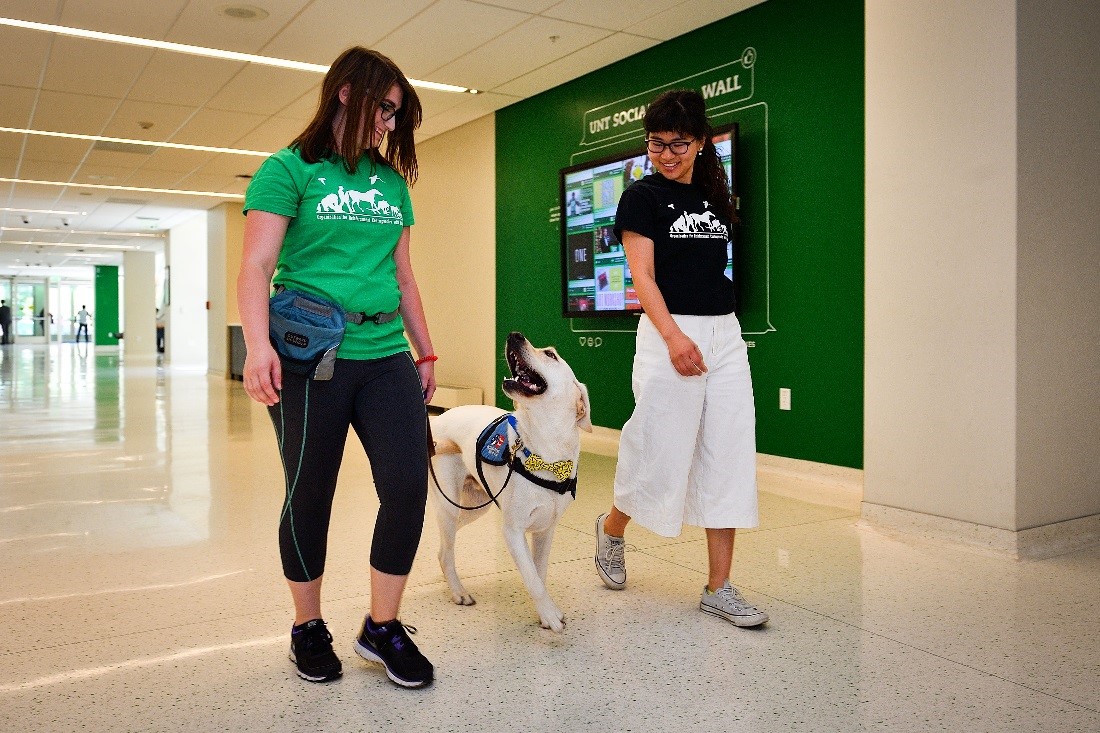 DENTON (UNT), Texas — Going against the friendly nature of his breed, Drill Bit, a young yellow Labrador, had started to be afraid of certain types of people. Sometimes he would bark if someone he didn't know looked at him, particularly if the person showed intimidating body language. Drill Bit's behavior interfered with his training as a Patriot PAWS service dog. 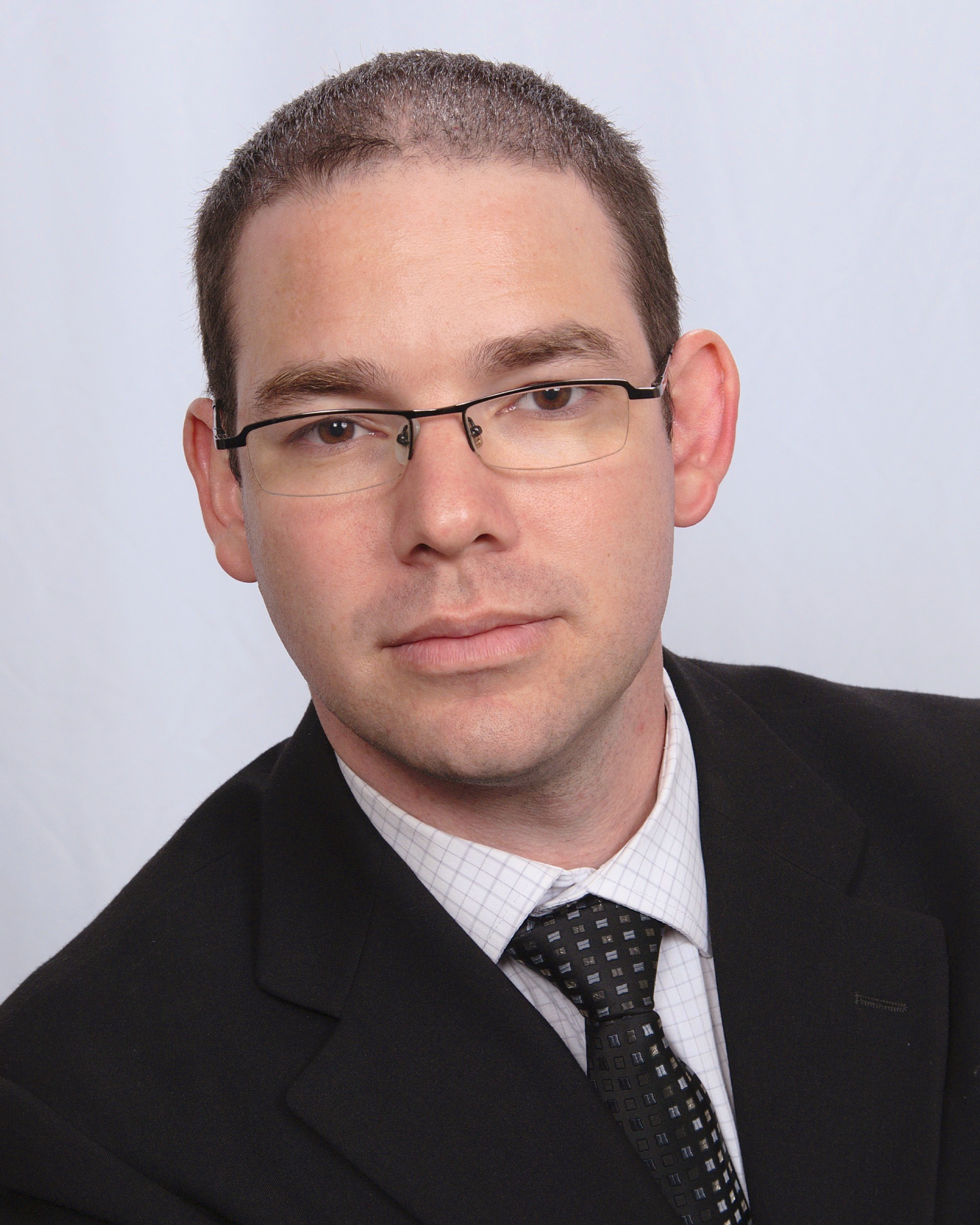 What:     "Current Developments in the Middle East" — A lecture at the University of North Texas by Daniel

Agranov, deputy consul general of the Consulate General of Israel to the Southwest United

President Donald Trump is expected to address a joint session of Congress for the first time on Feb. 28 (Tuesday). The speech, which will be televised to a prime-time audience, has taken the place of a January State of the Union speech for newly inaugurated presidents in recent decades.

The following University of North Texas faculty members are available to discuss possible topics for the speech and analyze language and themes of the speech.

DENTON (UNT), Texas — The Department of Geography and the Environment at the University of North Texas has received the inaugural Award for Masters Program Excellence by the American Association...

This Friday (Jan. 20), Donald J. Trump will become the 45th president of the United States after taking the oath of office at the Capitol. Shortly afterward, the newly sworn-in president will give his inaugural address.

DENTON (UNT), Texas — Many hospitals require employees to get yearly flu vaccinations, to protect patients from contracting the flu and to reduce the number of sick days that employees use.

During the last few months, you may have faced struggles in your personal and professional life — but if you’re a Dallas Cowboys fan, your overall mood is probably positive on Monday mornings, thanks to the team exceeding expectations with a winning record and a spot in the playoffs.

Trent Petrie, University of North Texas professor of psychology and director of the...

Maybe you drink several caffeinated drinks every day. Or maybe you have a daily snack at 2 p.m., neglect other responsibilities to check Twitter and Facebook or regularly skimp on sleep. You’ve made a New Year’s resolution to break that habit during 2017, but you aren’t quite sure how to start.

Two University of North Texas faculty members in the Department of Disability and Addiction...