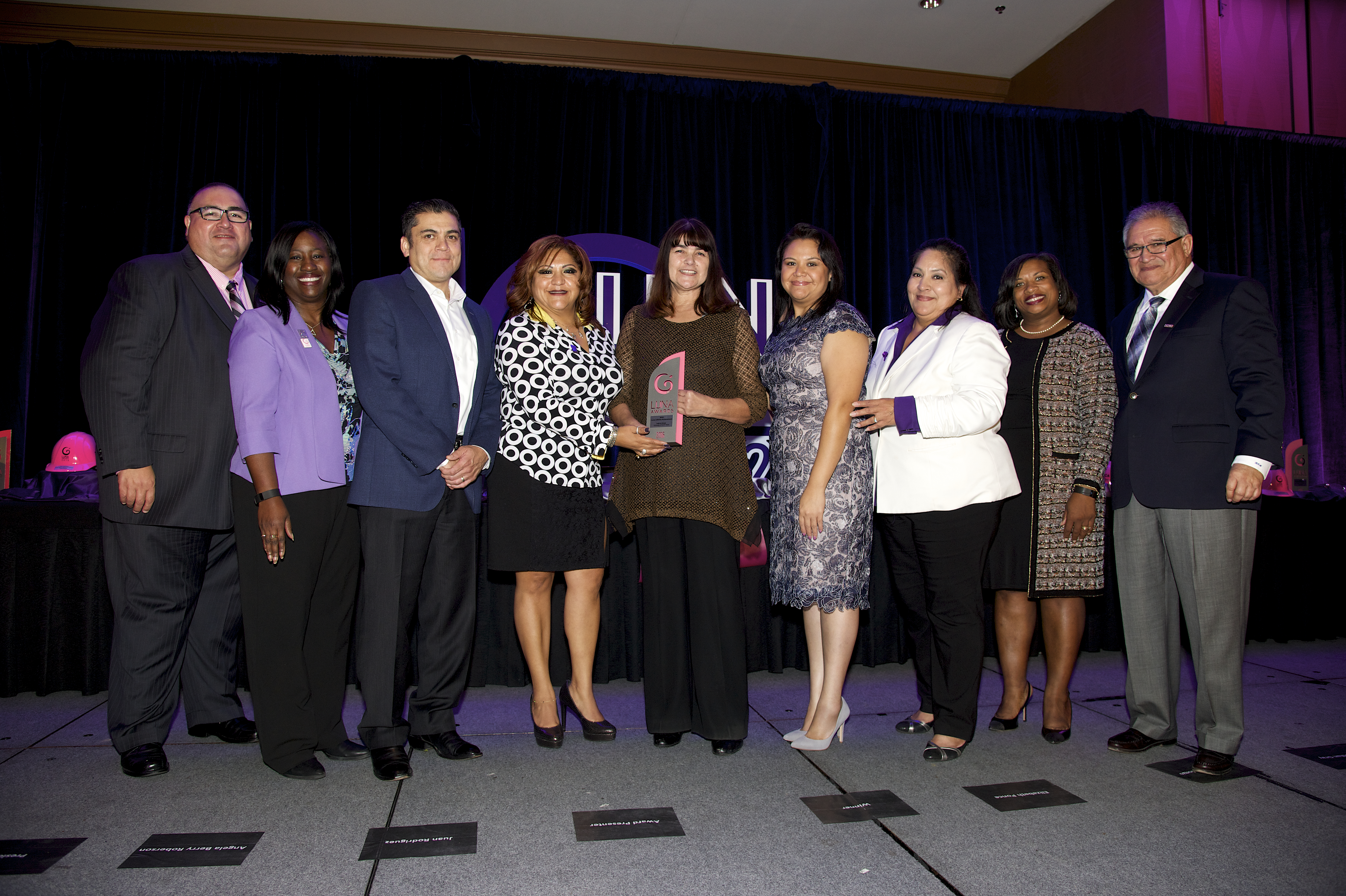 DENTON, Texas (UNT) — A major honor was recently presented to Leticia Anaya, a senior lecturer in the University of North Texas’ College of Engineering. The Regional Hispanic Contractor Association presented its 2016 Women’s Luna Lifetime Achievement Award to Anaya. She was chosen for her more than 19 years of teaching engineering technology courses at UNT, as well as her experience working in the industry. 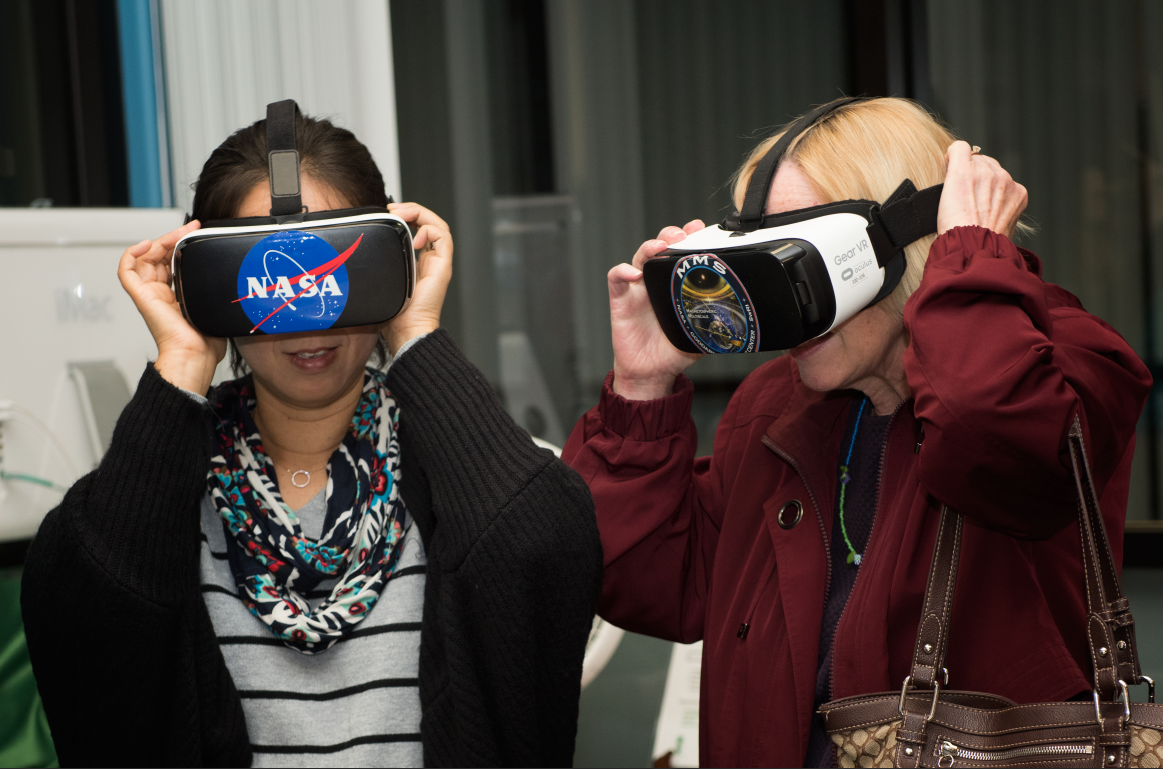 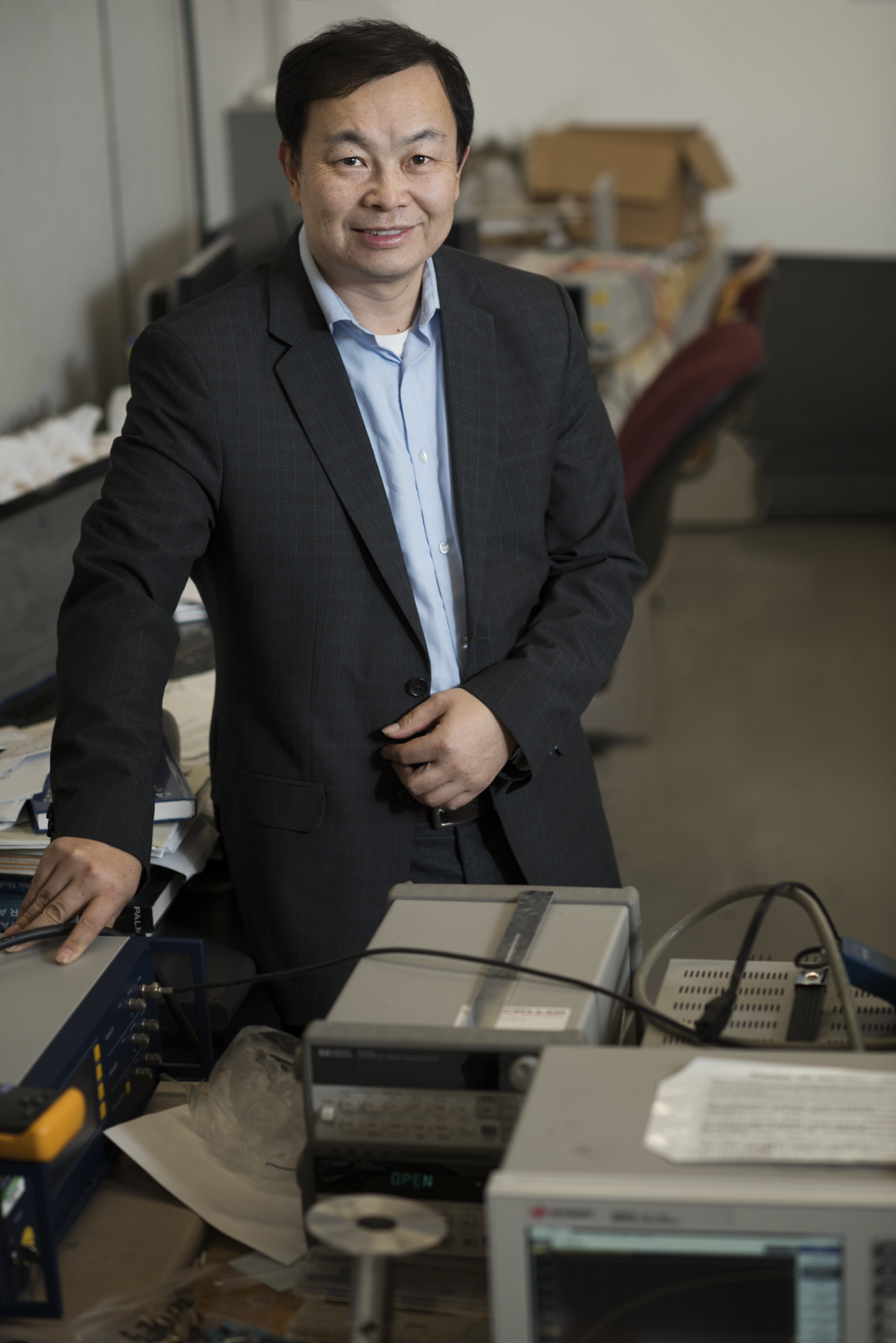 DENTON (UNT), Texas —  A University of North Texas engineering professor is starting a major new project in November that he hopes will help solve a critical problem in nuclear engineering.

Haifeng Zhang, an associate professor of mechanical engineering technology, is a major part of a collaboration that was recently awarded a $1 million research grant from the Department of Energy. He will be working to use an ultrasound through-wall data transmission technique to transmit...

UNT art faculty, staff get to experiment at annual exhibition

What: Annual CVAD Faculty and Staff Exhibition, featuring a variety of media created by staff and faculty in the College of Visual Arts and Design at the University of North Texas 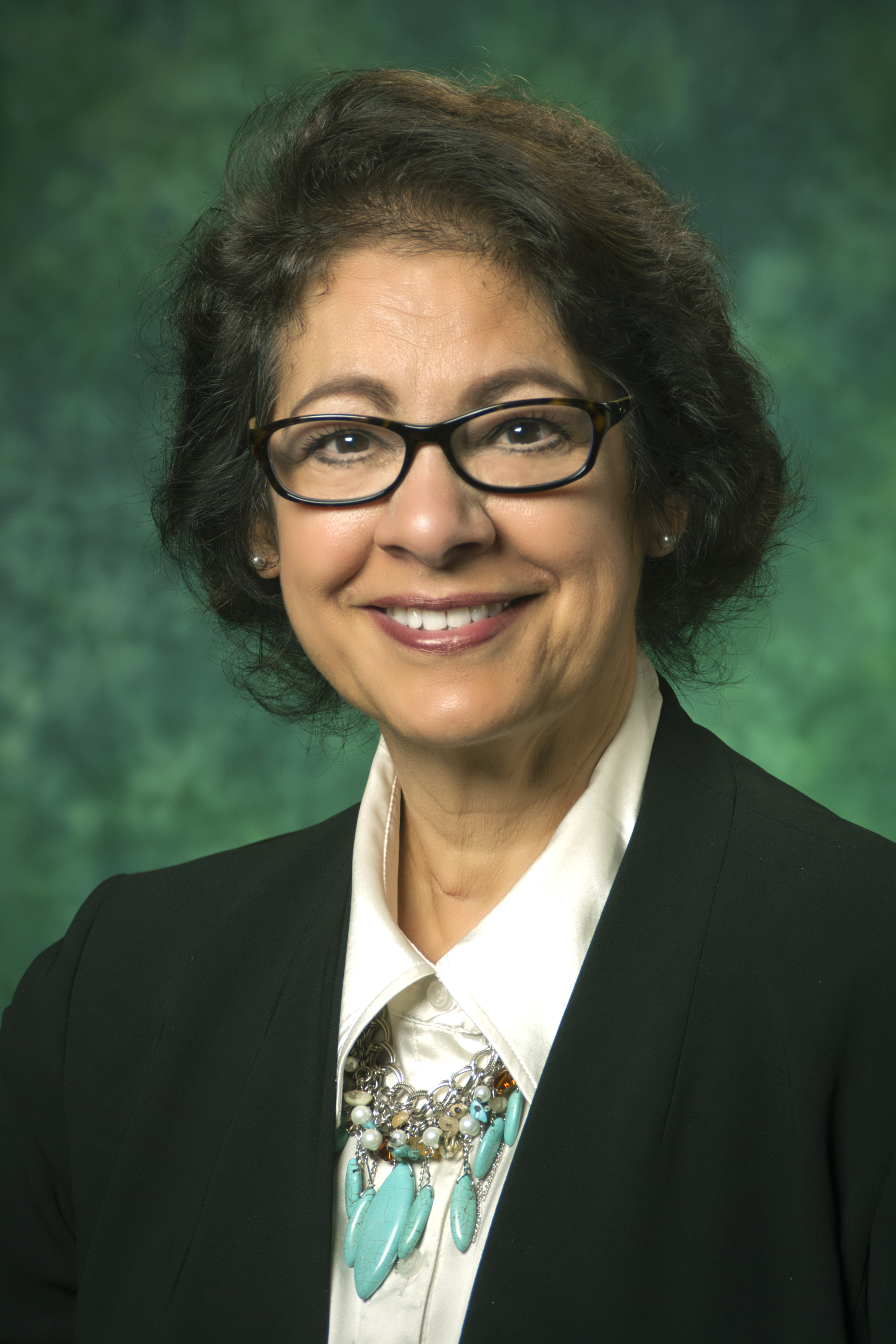 DENTON, Texas (UNT) – A psychology professor at the University of North Texas will join a White House panel dedicated to helping Latinas succeed in education.

Yolanda Flores Niemann, UNT professor of psychology, was invited by the White House to take part in the summit, Fulfilling America’s Future: Latinas in the U.S., on Oct. 21 (Friday). Niemann will participate in the panel Latinas in Education: Reaching Our Full Potential.

“I am honored and thrilled to discuss this issue on a national stage,” Niemann said. “Latinas play a critical role in our country and... 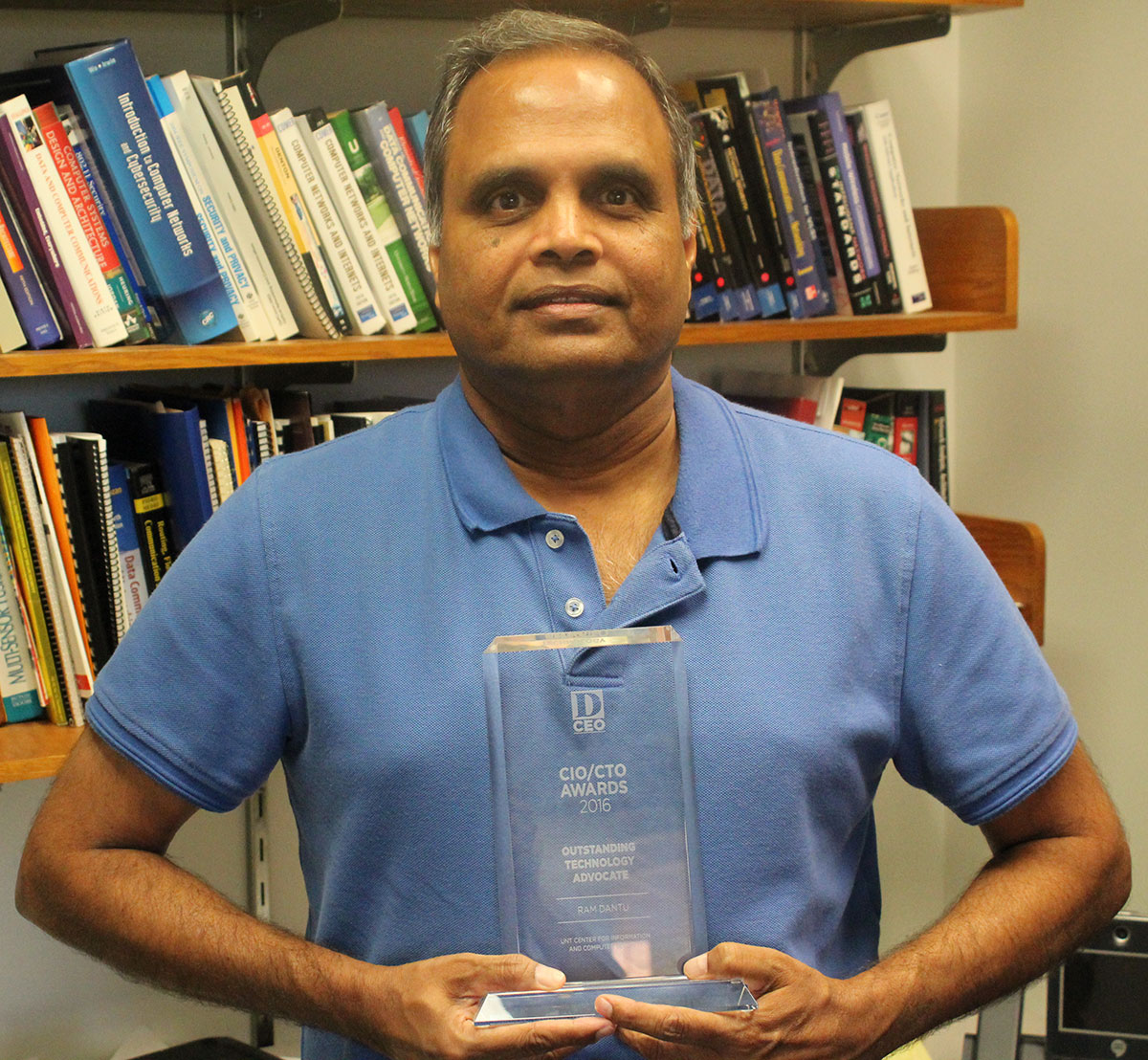 DENTON (UNT), Texas – University of North Texas professor Ram Dantu has received a D Magazine CIO/CTO Chief Information Officer/Chief Technology Officer award. Dantu was named the 2016 “Outstanding Technology Advocate” by the magazine. He was the only person in academia who was even nominated.

“All of our past and present students in the lab are the reason for this amazing recognition,” said Dantu, director of the...