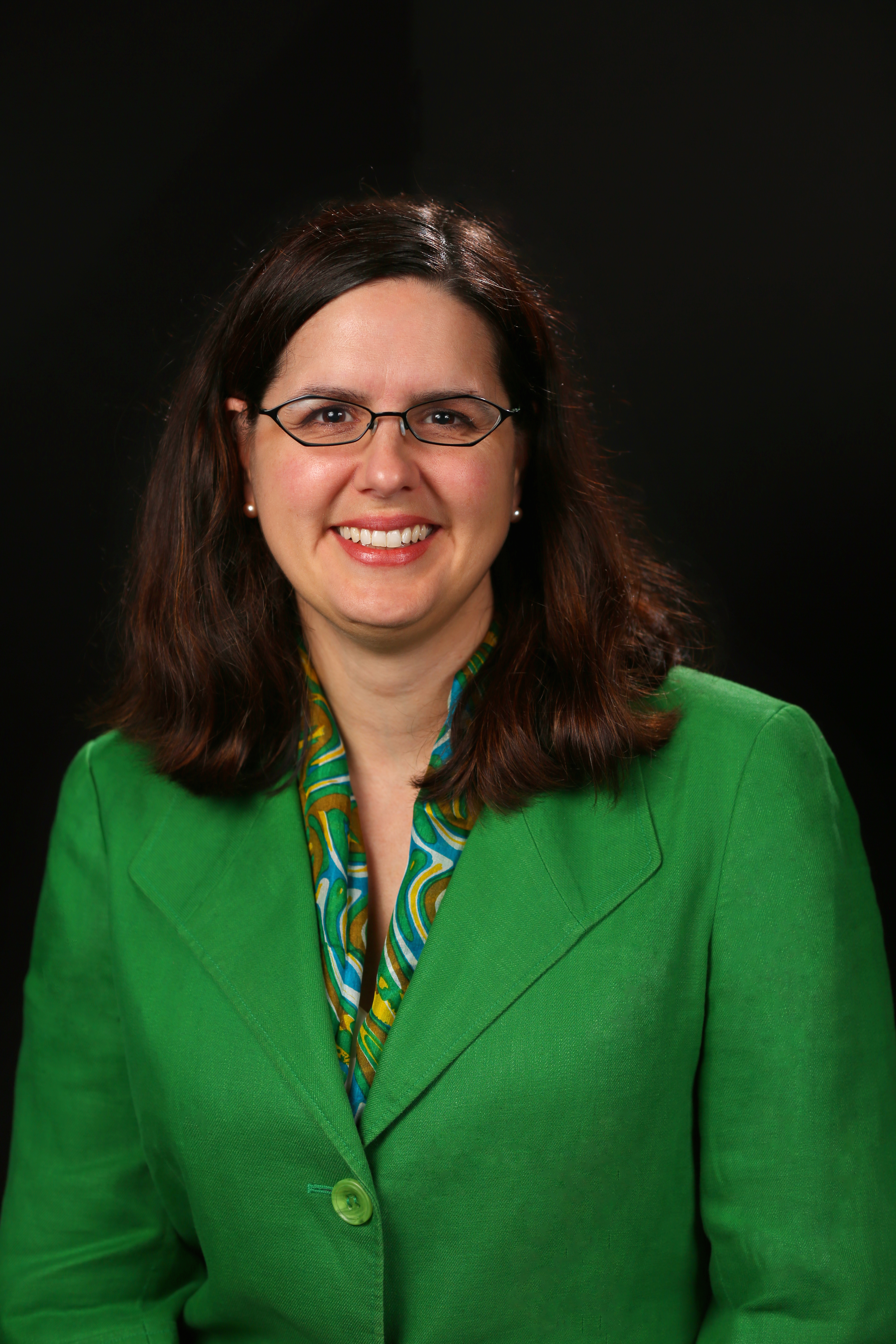 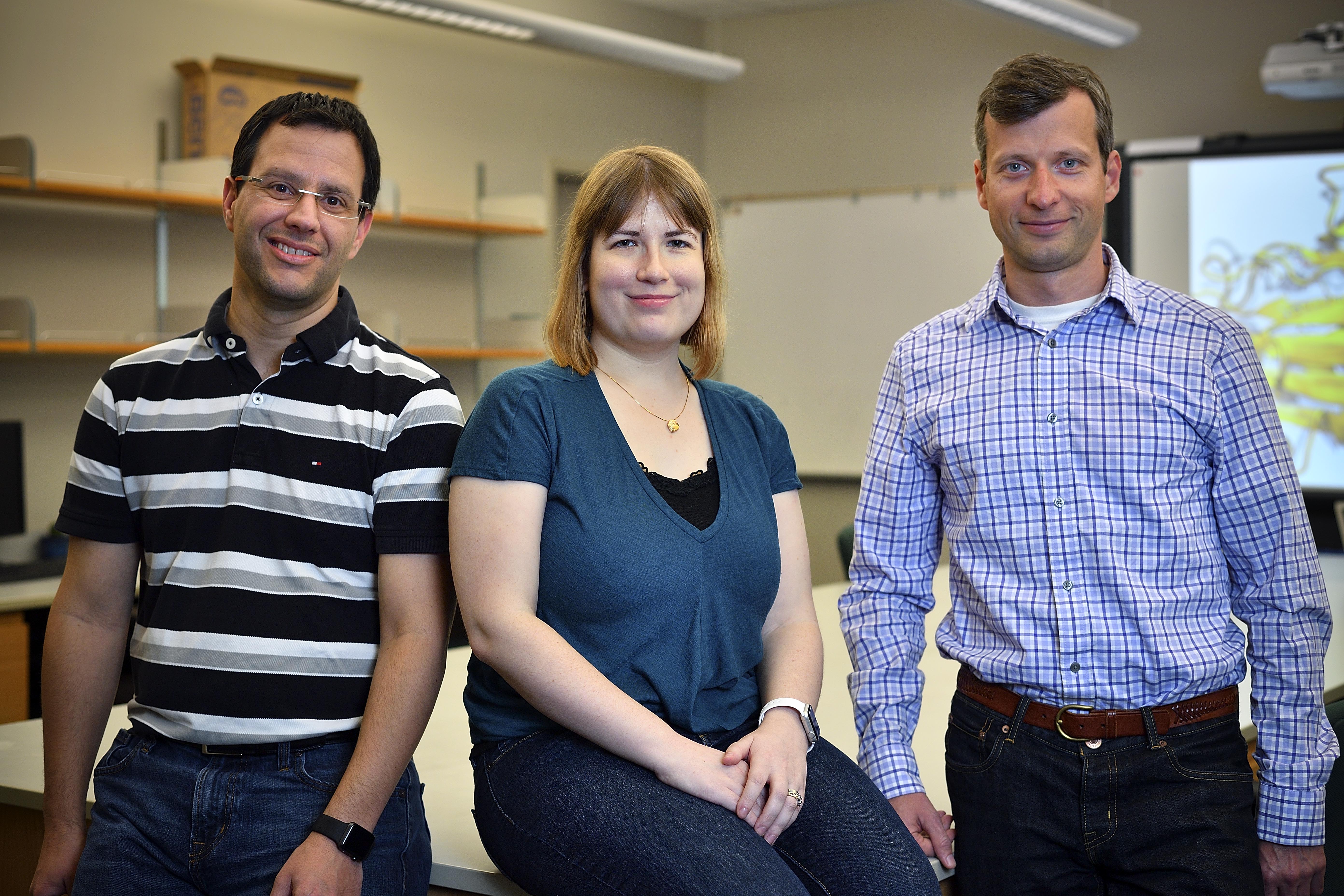 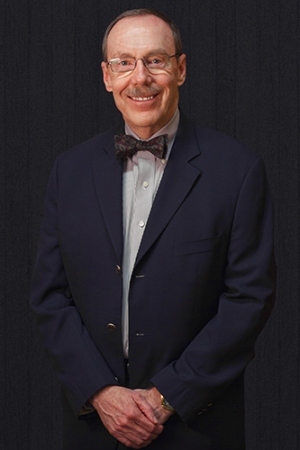 Mark McKnight, head of the University of North Texas Music Library, was named president of the Music Library Association.

“I am deeply honored to have the opportunity for the next two years to serve as president of the Music Library Association, an organization I have been a part of for more than 30 years,” said McKnight. “Whatever measure of success I have had in my profession has been possible largely through my involvement with MLA and I am extremely grateful to have the chance to give...

What: Groundbreaking for the construction and renovation of the Art Building for the College of Visual Arts and Design at the University of North Texas