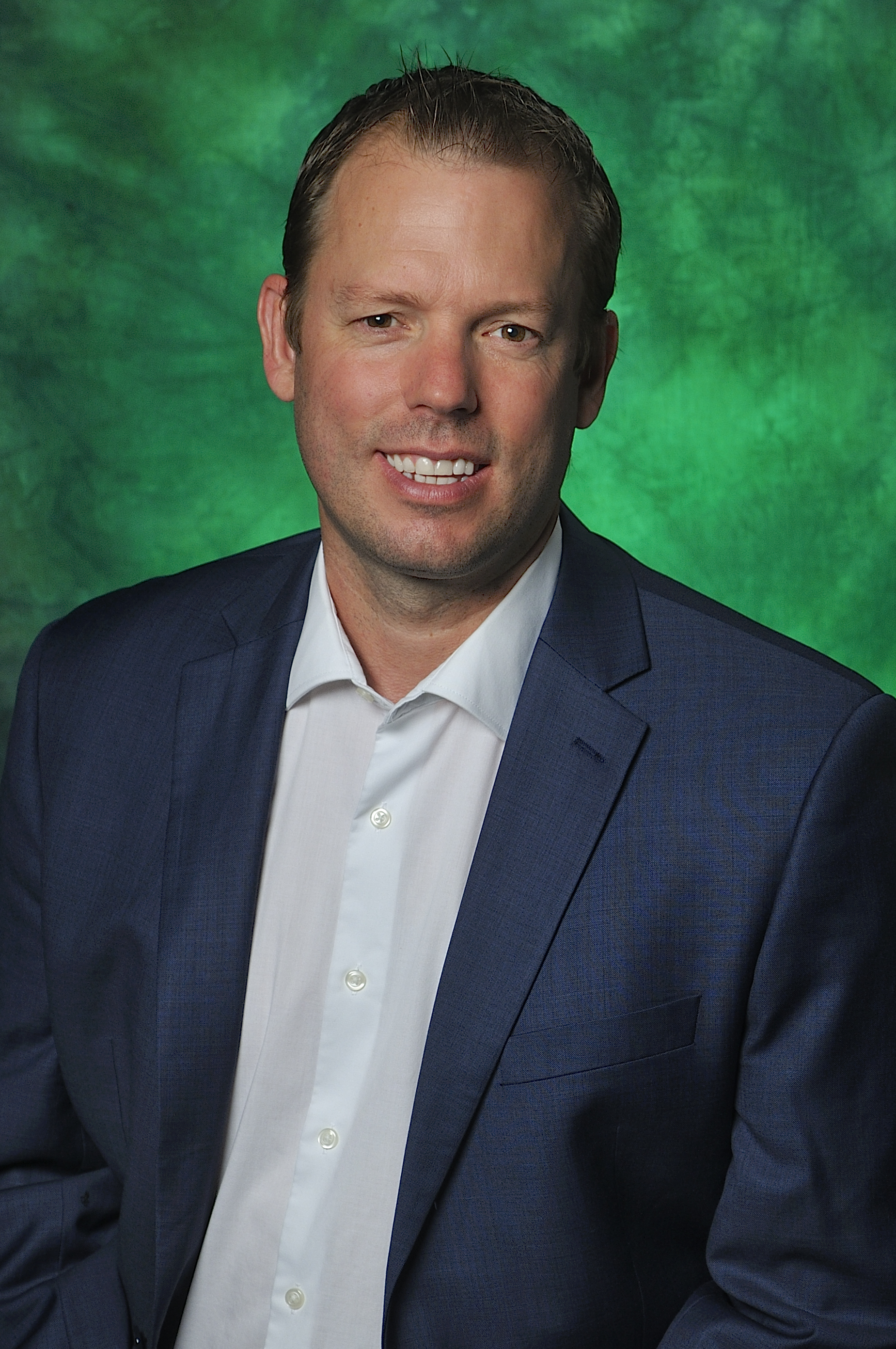 At UNT Heere will direct both the M.B.A. Sport, Entertainment and Event Management program and the B.B.A. Sport Management Track in Business Integrated Studies. Both programs are offered at UNT’s Frisco location, across the street from The Star, headquarters of UNT’s higher education partner Dallas Cowboys. The programs are housed within a five-mile radius of Toyota Stadium (FC Dallas), Dr. Pepper Arena (Texas Legends), Dallas Stars headquarters, Dr. Pepper Ballpark (Frisco Roughriders), and soon to be home of PGA of America headquarters including a 36-hole golf course. The unique location within the city dubbed “Sports City, USA” gives students direct access to one of the largest and rapidly expanding sport and entertainment hubs in the world.

“I am excited to join UNT and provide direction for the programs,” said Heere. “The location of our programs in Frisco should give us a strong advantage in offering students a network that is not available elsewhere, and I am confident that we can build one of the premier sport and entertainment management programs in the nation.”

Heere’s research expertise in the social impact of sport on society has granted Heere opportunities to work with teams and federations around the world, including Fulham FC, AFC Ajax Amsterdam, the Shanghai Sports Federation and the Aruban Ministry of Health and Sport. He has conducted research across five continents and worked alongside researchers from at least 20 countries.

Heere’s work has been published in multiple leading sport management journals with some of his articles among the most cited in the field during the last decade. In 2012 he published his first book in his home country, Het Olympisch Speeltje, a critical account of the Dutch ambition to host the 2028 Summer Olympics. The following year the North American Society for Sport Management awarded him the status of NASSM Research Fellow.