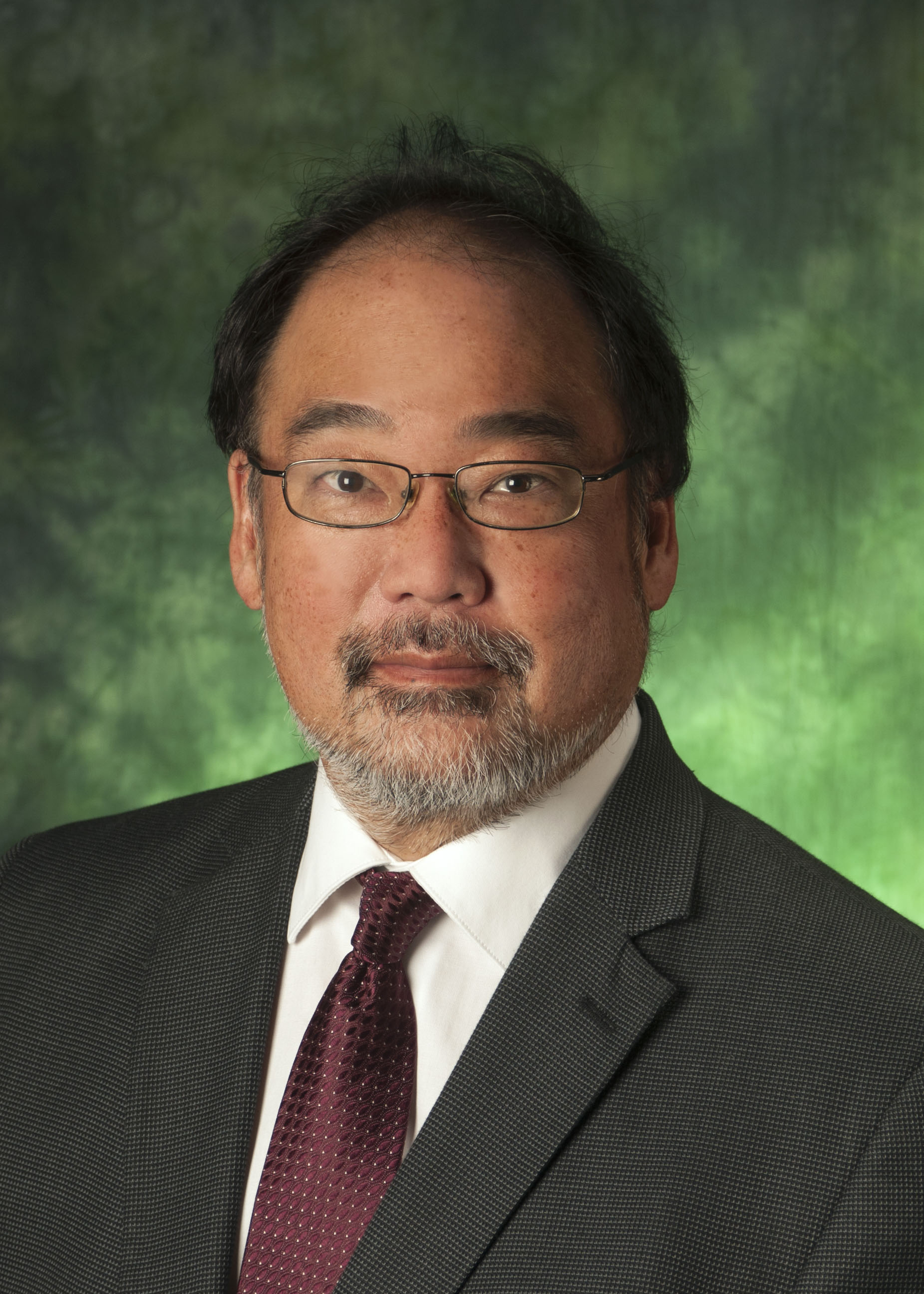 John Ishiyama is a 2018 recipient of the prestigious Frank J. Goodnow award

John Ishiyama is a 2018 recipient of the prestigious Frank J. Goodnow award.

DENTON (UNT), Texas — John Ishiyama, University Distinguished Research Professor of political science at the University of North Texas, has earned the highest career award for service to the discipline presented by the American Political Science Association.

“I am very honored to receive the Frank J. Goodnow Award,” Ishiyama said. “This award also reflects what a great department I am in and will bring even greater notability, nationally and internationally, to our political science program.”

The award honors service to the community of teachers, researchers and public servants who work in the many fields of politics.

During his career, Ishiyama has published eight books and more than 150 journal articles and book chapters. He also has served on the APSA board and various committees. He is passionate about promoting undergraduate research, particularly for students from underrepresented groups and first-generation college and low income students.

This is not the first award Ishiyama has received from the APSA. He earned the 2010 Heinz I. Eulau Award for the best article appearing in an APSA journal and, in 2015, he received the Distinguished Teaching Award.

Ishiyama says the honors are a reflection of the quality of UNT’s Department of Political Science.

“Many notable successes have come from our great faculty, being the editorial home of two top professional journals, the International Studies Quarterly and the American Political Science Review, and the home of the only National Science Foundation Research Experience for Undergraduates for political science in the country,” Ishiyama said. “All of this has helped our department become one of the nationally recognized political science programs in the country.”