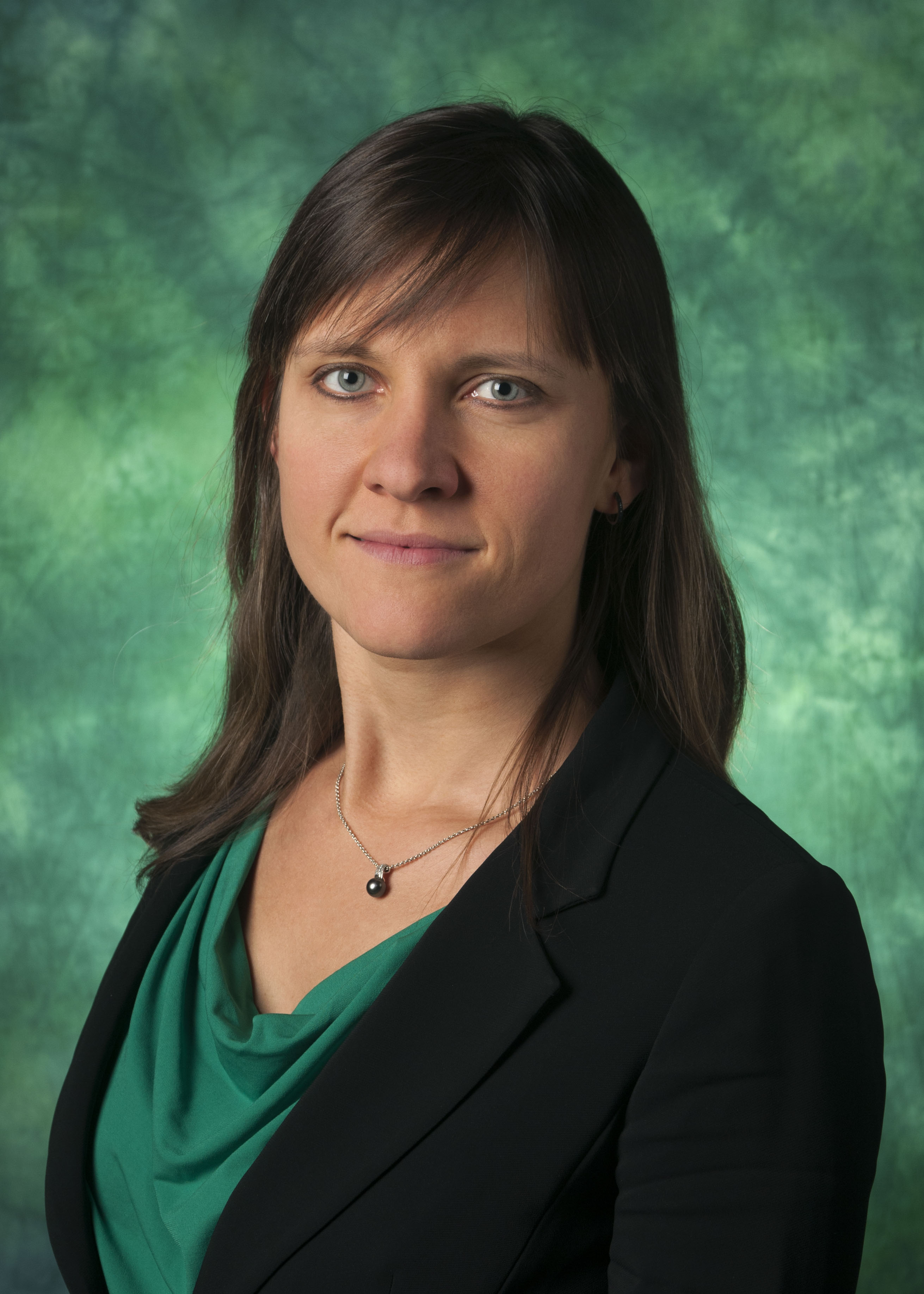 “The oil contained in the seeds of the Chinese violet cress has the potential to be a strong competitor in the lubrication industry,” said Berman. “It has a high viscosity beneficial for friction and wear reduction. It can stand up to the heat needed to be an industrial lubricant. But, unlike petroleum oil and synthetics, it is 100 percent renewable.”

“For years, the Chinese violet cress has been grown as an ornamental plant in Asia,” said Chapman. “It is very exciting to see that seeds from such a decorative flower can demonstrate unexpected superior performance.”

The chain of events that led to the discovery of the oil’s application as a lubricant started in China where a small team of agricultural scientists from the Huazhong Agricultural University discovered some unusual properties in seed oil from the Chinese violet cress. The scientists forwarded their findings along with samples to the University of Nebraska-Lincoln where Biochemistry Professor Ed Cahoon found that the Chinese had discovered something entirely new.

“In the ‘60s and ‘70s, people thought maybe they’d found everything there was to find in plant-based oil,” Cahoon said. “It’s been at least several decades since somebody has discovered a new component of vegetable oil like this.”

Most off-the-shelf vegetable oils, such as canola or soybean oil, contain the same five fatty acids. Those conventional fatty acids all contain either 16 or 18 carbon atoms and feature similar molecular structures. By contrast, the Nebraskanic and Wuhanic acids, the new acids found in the Chinese violet cress seed oil, both have 24 carbons and uncommon molecular branches that stem from those carbons. These “unusual” fatty acids give the seed oil its unique properties.

Cahoon was presenting the new discovery two years ago at a conference also attended by Chapman.  After hearing the presentation, Chapman realized that the oil was something Berman should see and this idea led to establishing new collaboration between UNT’s Advanced Materials and Manufacturing Process Institute and the BioDiscovery Institute to examine the oil from different perspectives.

“As soon as we saw the molecular structure of the oil, we knew it could make an excellent lubricant. So, of course, we started testing,” Berman said.  “The more we learn about the oil, the more we believe the applications can be enormous.”

Chapman agrees, “As with any new knowledge, it takes a broad, in this case international, interdisciplinary team to fully take advantage of a discovery such as this. We look forward to continuing to work with our colleagues at UNT, UNL, Purdue and Hauzhong.”

Diana Berman and Kent Chapman of UNT; Edgar Cahoon and Rebecca Cahoon of UNL; Robert Minto of Indiana University-Purdue University at Indianapolis; along with Xiangjun Li, Juan Ling, Wei Zhang, Saiyun Li of the Huazhong Agricultural University in Wuhan, China co-authored a study on the discovery in the Aug. 27, 2018, journal “Nature Plants.”

The study on the Chinese violet cress oil can be found here.