“Understanding how lignin is produced in plants also means that it can be manipulated....

Undertold stories of women in Dallas’ LGBTQ community to feature in UNT, City of Dallas exhibit 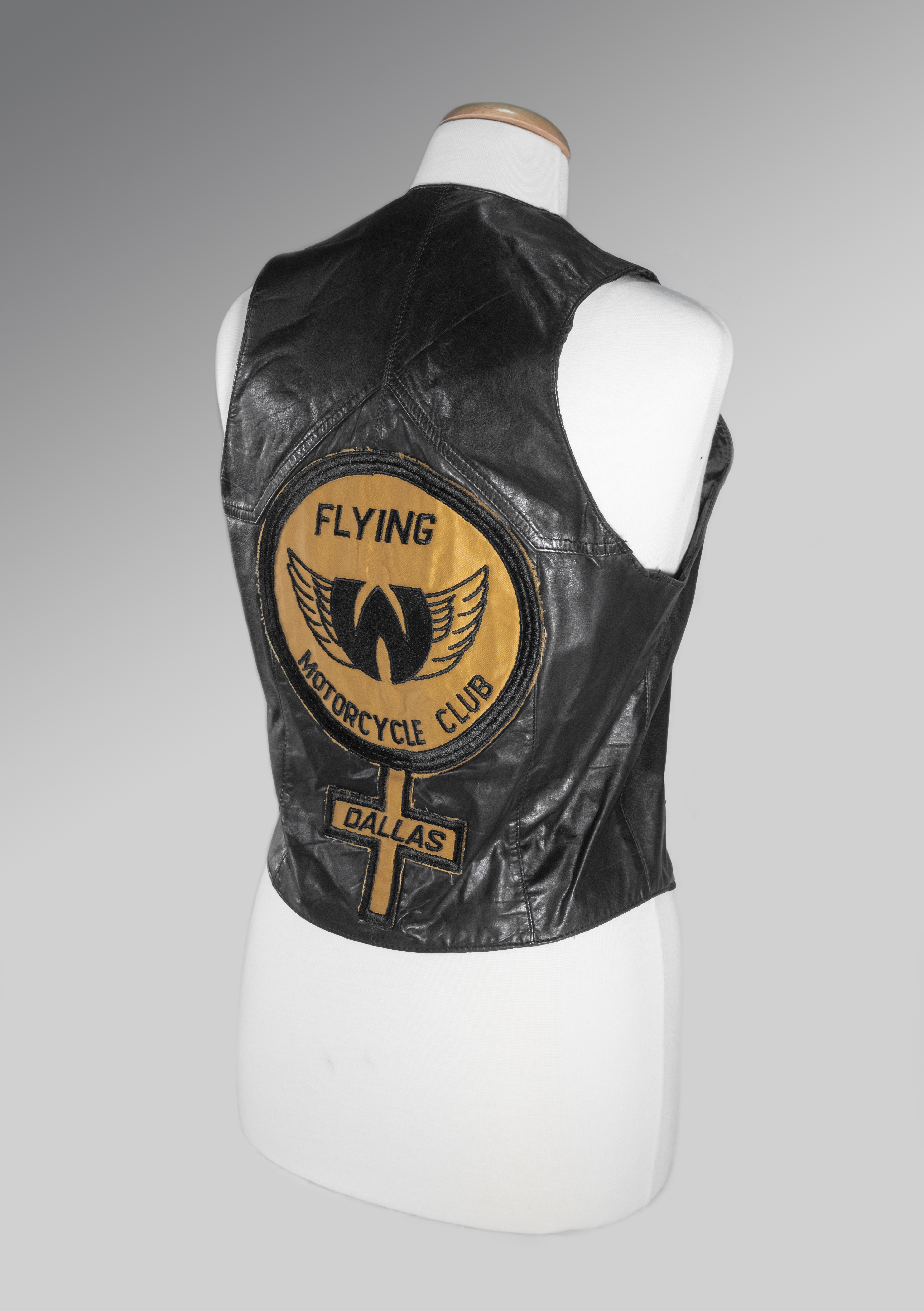 What: A unique collection of never-before-seen and rarely-viewed archival materials documenting women in Dallas’ LGBTQ, or lesbian, gay, bisexual, transgender, transsexual, queer/questioning, community and their efforts to gain visibility will be showcased in a new exhibition – “Women in the Dallas LGBTQ Community” – for Pride Month in June.

In conjunction with the City of Dallas’ Pride Month declaration, the exhibit, which includes an op...

DENTON (UNT), Texas – Four students from the University of North Texas’ Texas Academy of Mathematics and Science earned awards for their research at the Intel International Science and Engineering Fair.

University of North Texas associate professor Xuexia “Helen” Wang first noticed a correlation between anthracycline, a class of chemotherapy drugs used to treat cancer patients, and cardiomyopathy, a type of heart disease, in childhood cancer survivors when she worked as a researcher for City of Hope in 2010.

Since then, she has dedicated her career to better understanding cancer, cancer-treatments and the side effects.

“Childhood cancer survivors are at a five- to 15-fold increased risk of anthracycline-related cardiomyopathy, al... 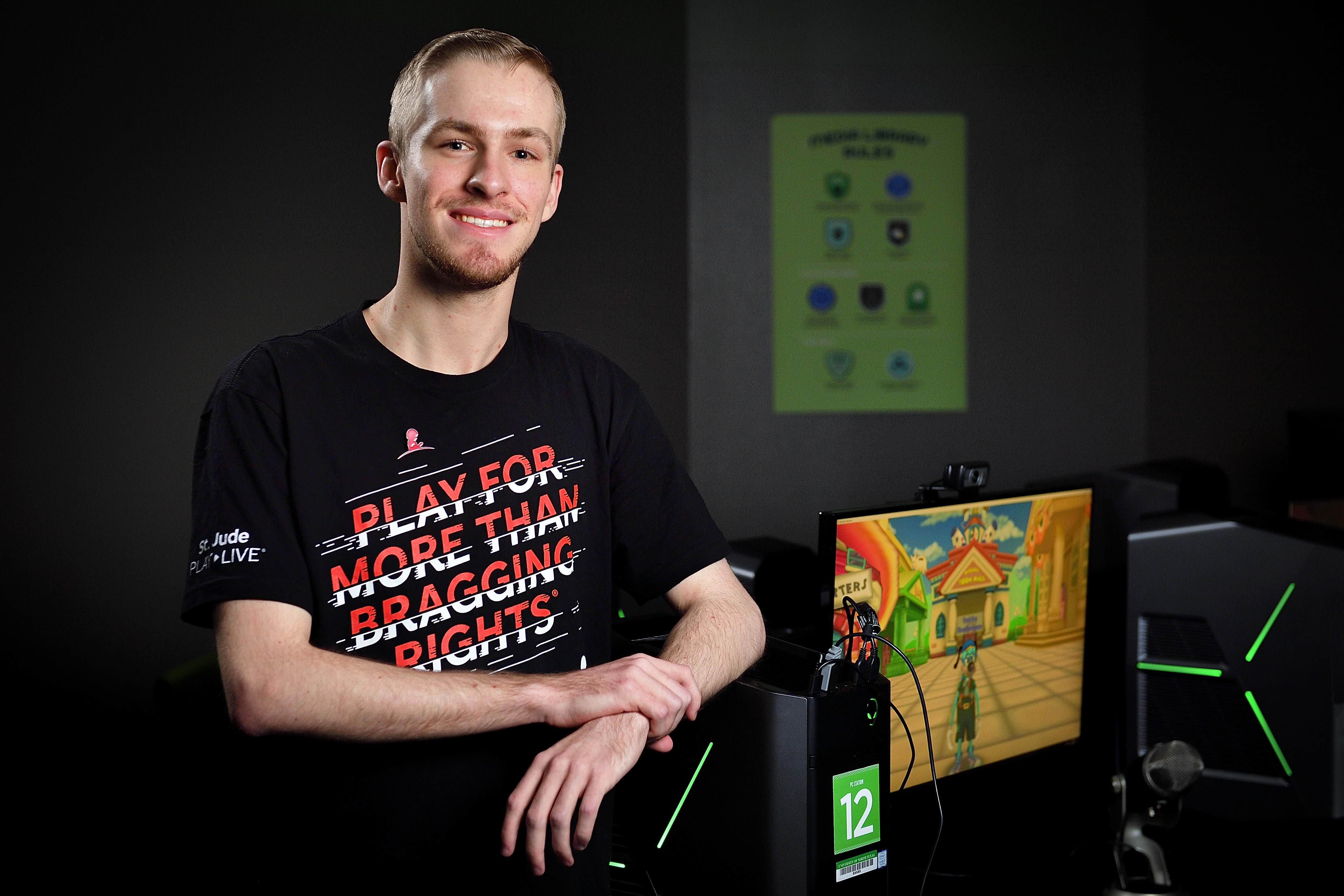 DENTON (UNT), Texas — A University of North Texas student has turned a dorm-room hobby for video gaming into a platform that’s raising money for the fight against childhood cancer.

With a green screen, some headphones and little else, UNT freshman Michael Mairs is playing for charity in ...

Four students from the Texas Academy of Mathematics and Science at the University of North Texas have been named 2019 Goldwater Scholars.

UNT leads Texas universities in the number of Goldwater Scholars in math, science and engineering, with a total of 64 scholars named since 1996. This year, no other university in the state of Texas — public or private — had four scholars.

“In the entire country, there were only 14 universities that have four Goldwater scholars this year,” said Ja...

DENTON (UNT), Texas – The majority of children with Autism Spectrum Disorder (ASD) experience some form of auditory processing issue, yet there are currently no set standard testing procedures for them. With the help of a $111,843 grant from Sonova USA, Inc., researchers in the University of North Texas College of Health and Public Service’s Department of Audiology and Speech Language Pathology hope to change that. 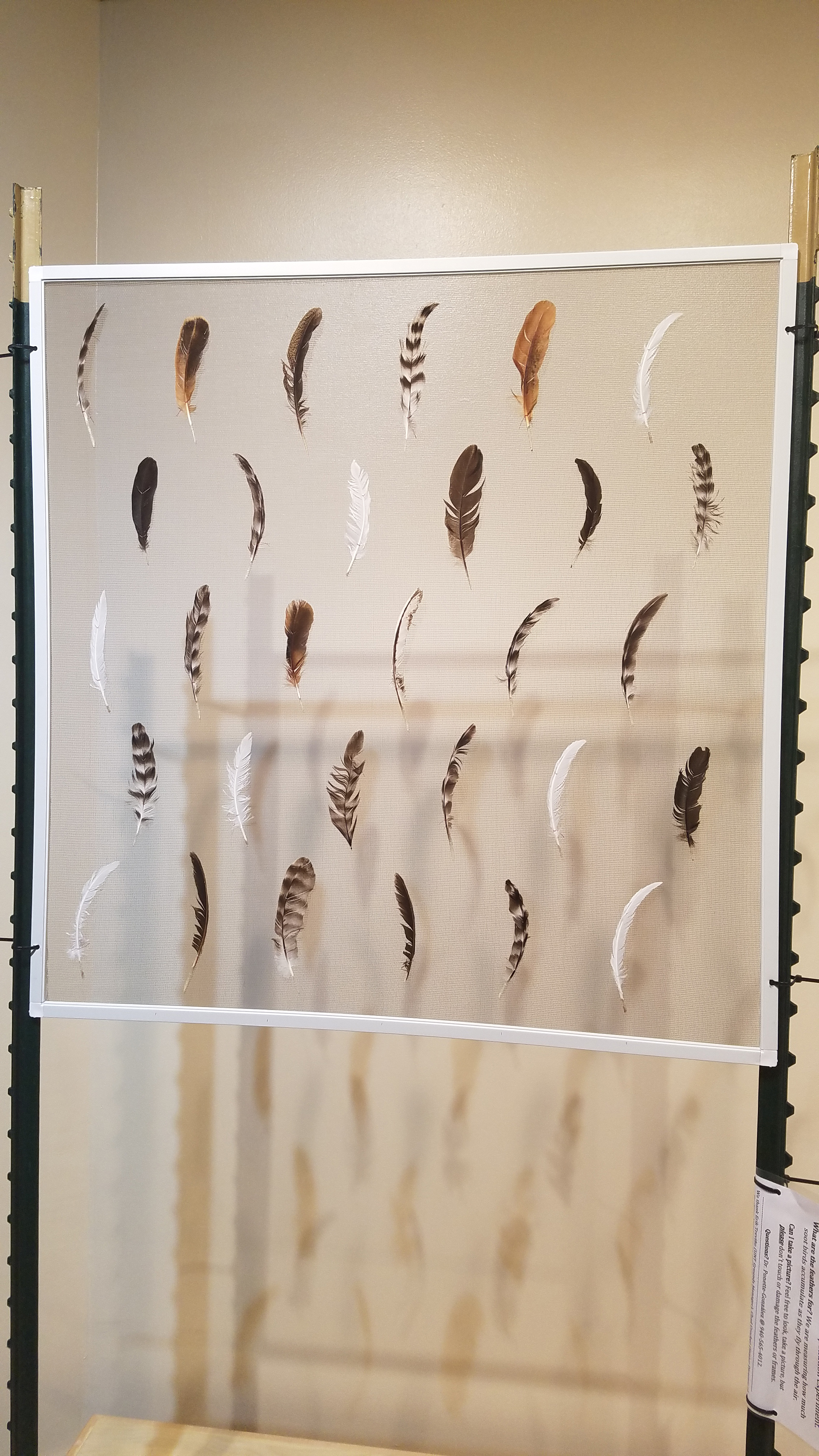 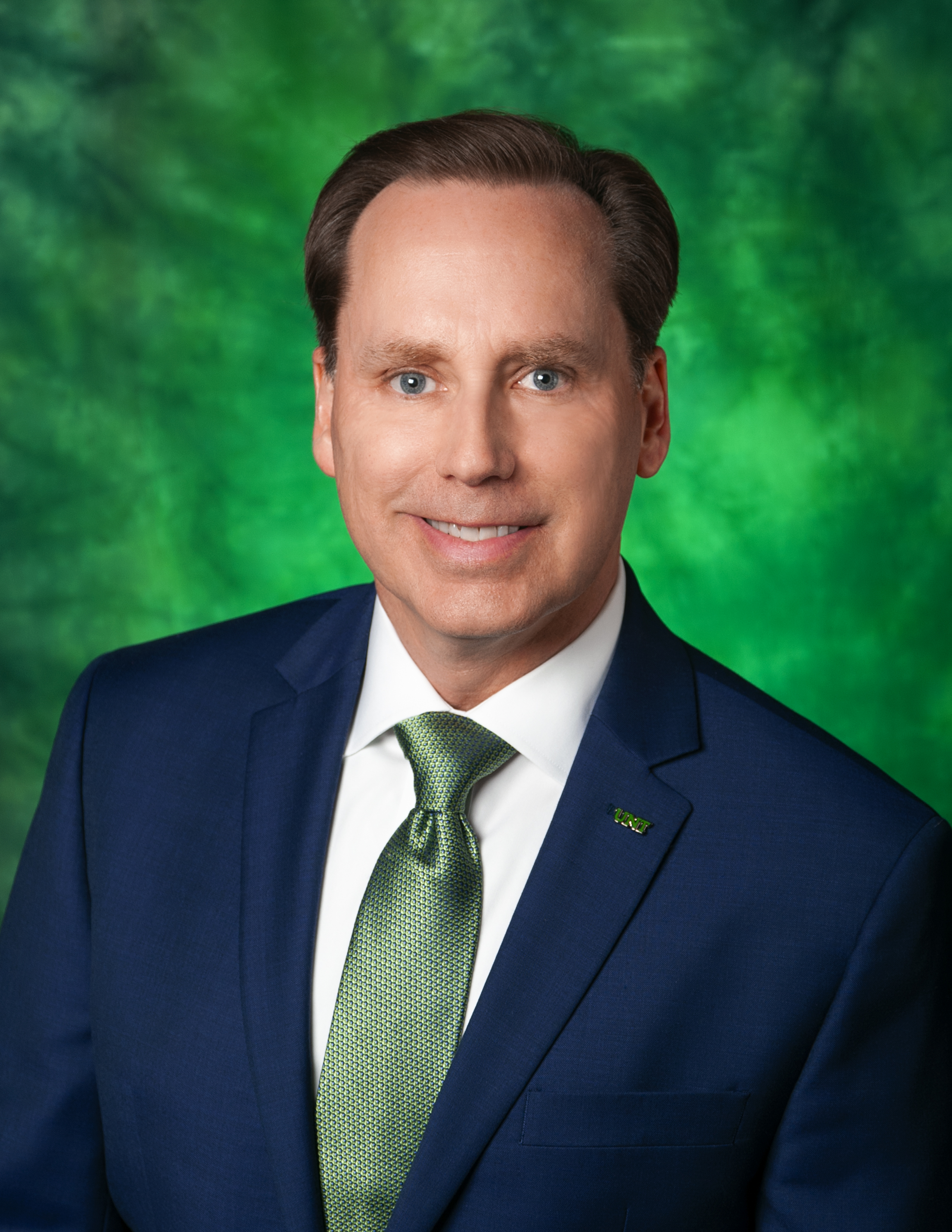 DENTON (UNT), Texas — James "Jim" Berscheidt, an award-winning industry leader in marketing and communications strategy with nearly 20 years experience in higher education, was tapped to lead the chief communications and marketing unit at the University of North Texas.

Berscheidt, whose appointment is effective May 14, is charged with overseeing the university’s brand strategy and aligning communication strategies to best promote the university’s mission to increase UNT’s national reputation for academic and community excellence. He will...