“I thought they were probably a good thing, but...

Each year, the International Clarinet Association hosts a select group of clarinetists from around the world to perform live in the finals at its ClarinetFest. Besnik a...

UNT has long celebrated its unique campus culture, attributing much of what makes the community special to its diversity. The report rated UNT 5... 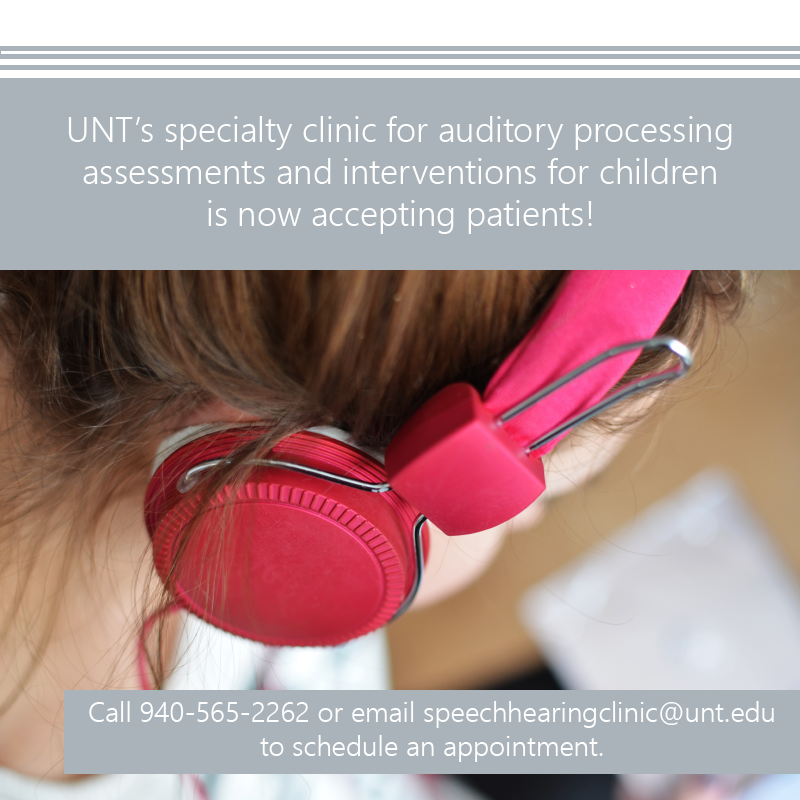 The majority of children with Autism Spectrum Disorder experience some form of auditory processing issue, yet there are currently no set standard testing procedures for them, according to Erin Schafer, professor and director of graduate studies in audiology. Researchers at UNT’s College of Health and Public Service’s...

A language is not only a means of communication, it’s intertwined with the cultures, histories and identities of the people who spea...

UNT President Neal Smatresk spoke about Greene’s impact on the university when the UNT System Board of Regents approved the residence hall name last year. “This is about more than just Joe Greene’s football career,” Smatresk said. “His impact on UNT goes beyond the prowess that put him in multiple halls of fame, won Super Bowls and earned him 10 trips to the Pro Bow... 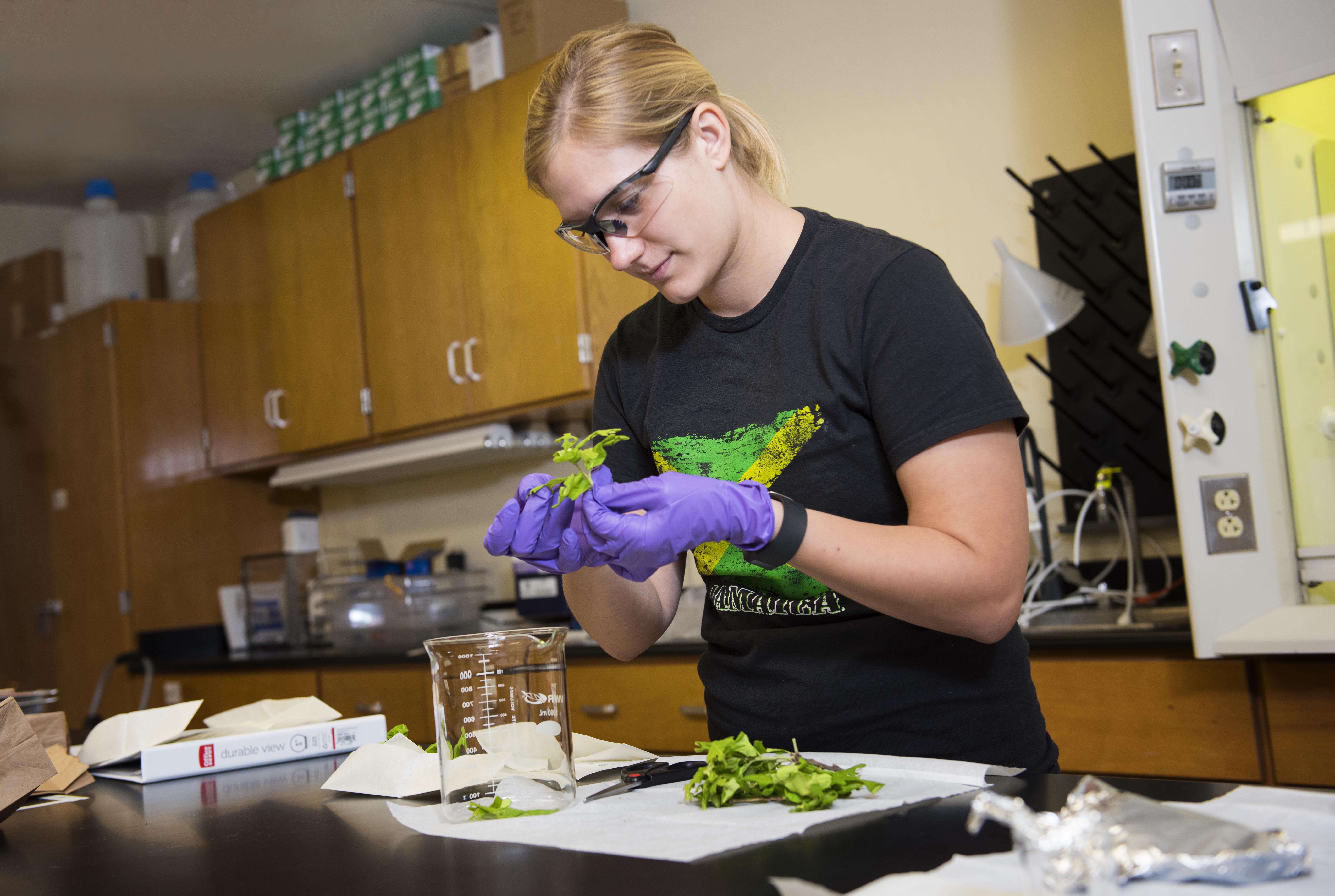 The study led by Alexandra Ponette-González, principal investigator and associate professor in the Department of Geography and the Environment, and graduate student Jenna Rindy in collaboration with colleagues at UNT, Baylor and the Cary Institute of... 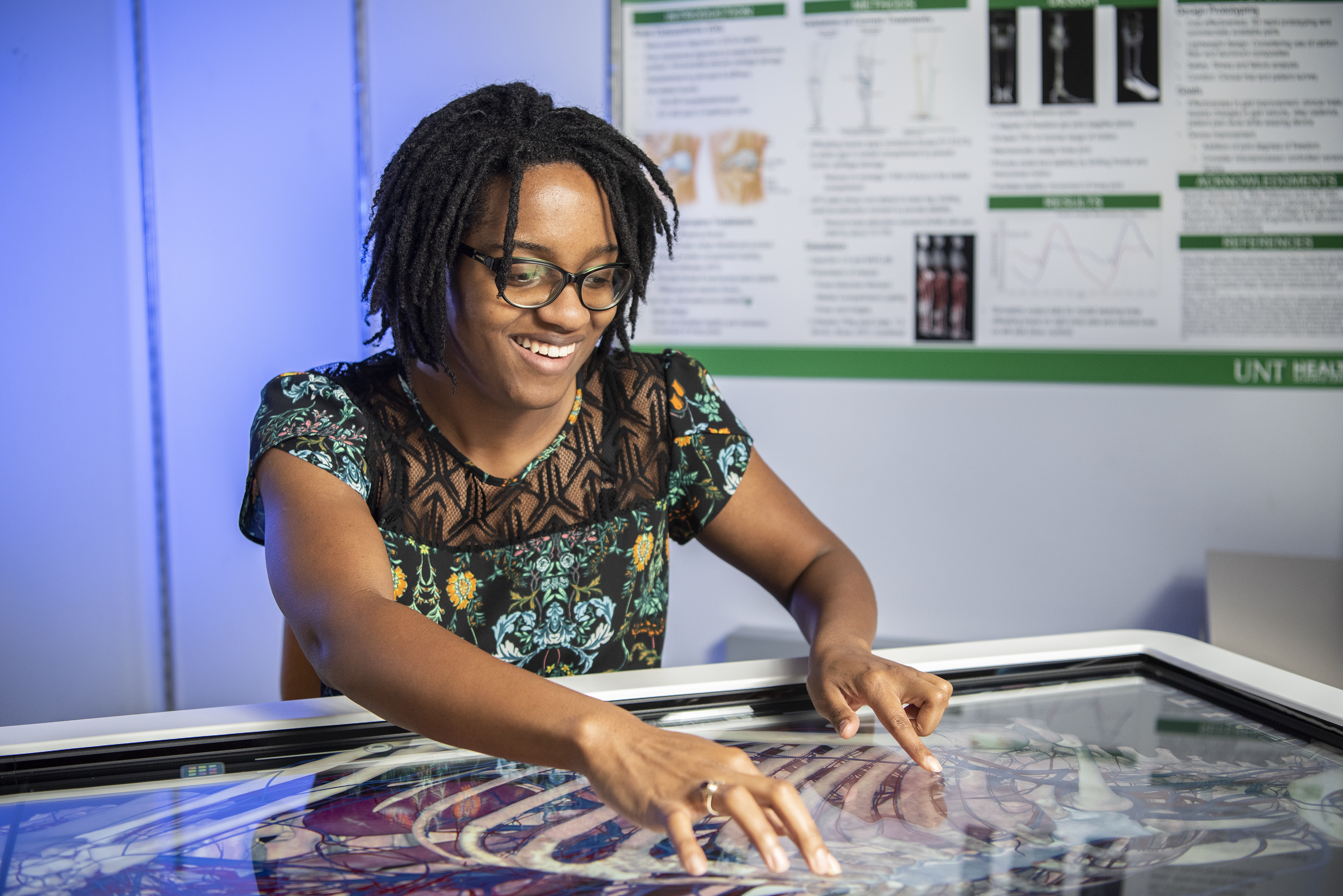 Where: Near UNT’s Discovery Park Pavilion area, located on the northwest side of 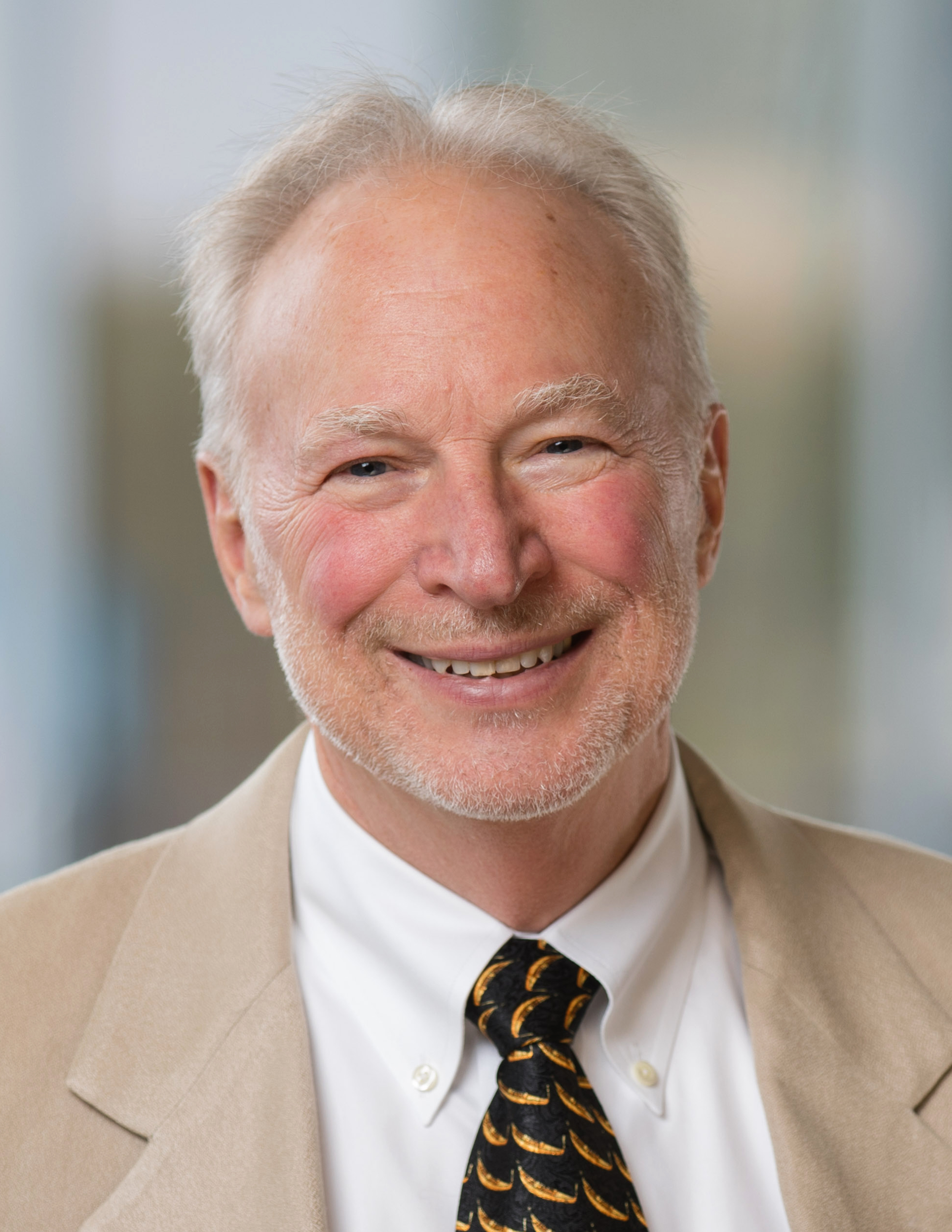 DENTON (UNT), Texas ‑- Mark R. McLellan, a 30-year leader of university research programs with experience at five major institutions, was selected to oversee research and innovation at the University of North Texas as it seeks to grow its research enterprise and cement its place among the nation’s top Tier One research universities.

McLellan, whose appointment is effective Sept. 16, will lead the university in developing and implementing new strategies in collaboration with the Office of the Provost and others to transform and expand UNT’s research portfolio. He also is charged with...