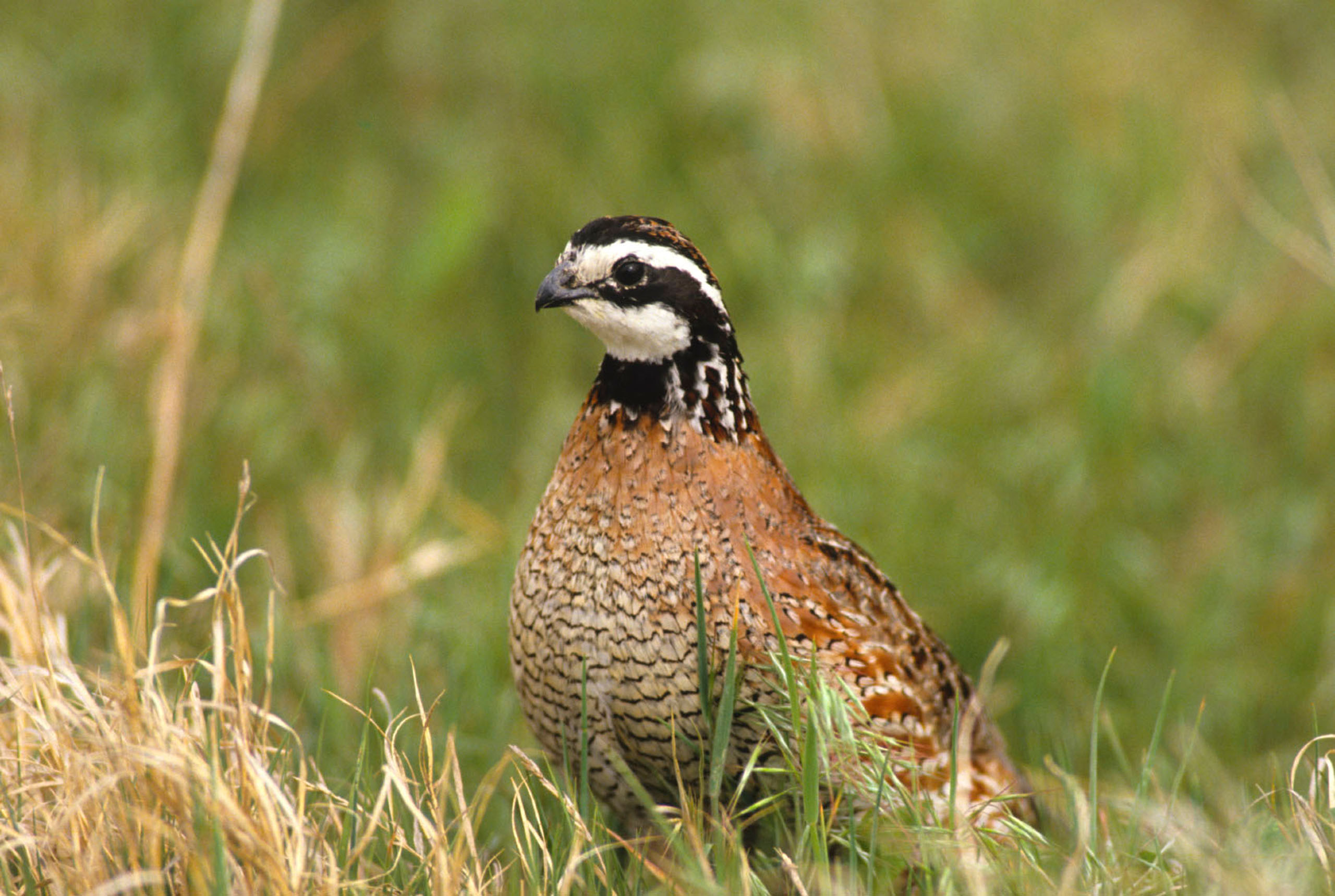 Each award of $27,000 provides for full coverage of tuition and fees and a monthly stipend for 16 months.

The five recipients are:

UNT again ranked as "Best in the West" by Princeton Review

DENTON, Texas (UNT) -- The University of North Texas, the largest, most comprehensive university in the Dallas-Fort Worth area, is one of the best colleges in the West, according to The Princeton Review, a nationally known education services company.

The Princeton Review selected UNT as one of 124 institutions in its "Best in the West" section of its website feature 2014 Best Colleges: Region by Region.

For six consecutive years the university has been recognized by the influential Princeton Review, which i...

Regents Professor of Music Eugene Migliaro Corporon, conductor of the Wind Symphony, was only the 13th person in more than 60 years to be awarded an Honorary Life Membership to the association. Symphonic Band conductor and College of Music Professor Dennis Fisher was named a recipient of the 2013 Meritorious Achievement Award. And, Dr....

DENTON (UNT), Texas -- Richard Sinclair, dean of the Texas Academy of Mathematics and Science at the University of North Texas, is set to speak at the Global Human Resources Forum 2013 in Seoul, Korea, about his experience as the leader of TAMS, which event organizers consider one of the "world's best high school programs."

The Forum will take place Nov. 7-8 (Thursday and Friday) at the Sheraton Grande Walkerhill Hotel in Seoul. This year's event aims to create solutions for globa...

DENTON (UNT), Texas -- On what may be the hottest day of 2013, Texas residents are encouraged to stay indoors as much as possible, stay hydrated and avoid strenuous activity during the warmest hours.

University of North Texas Assistant Professor of Biology Amie Lund is available for interviews to discuss possible health impacts of air pollution during the hottest days of summer. Lund researches how air pollution and other environmental stressors can trigger heart attacks and strokes, and ho...