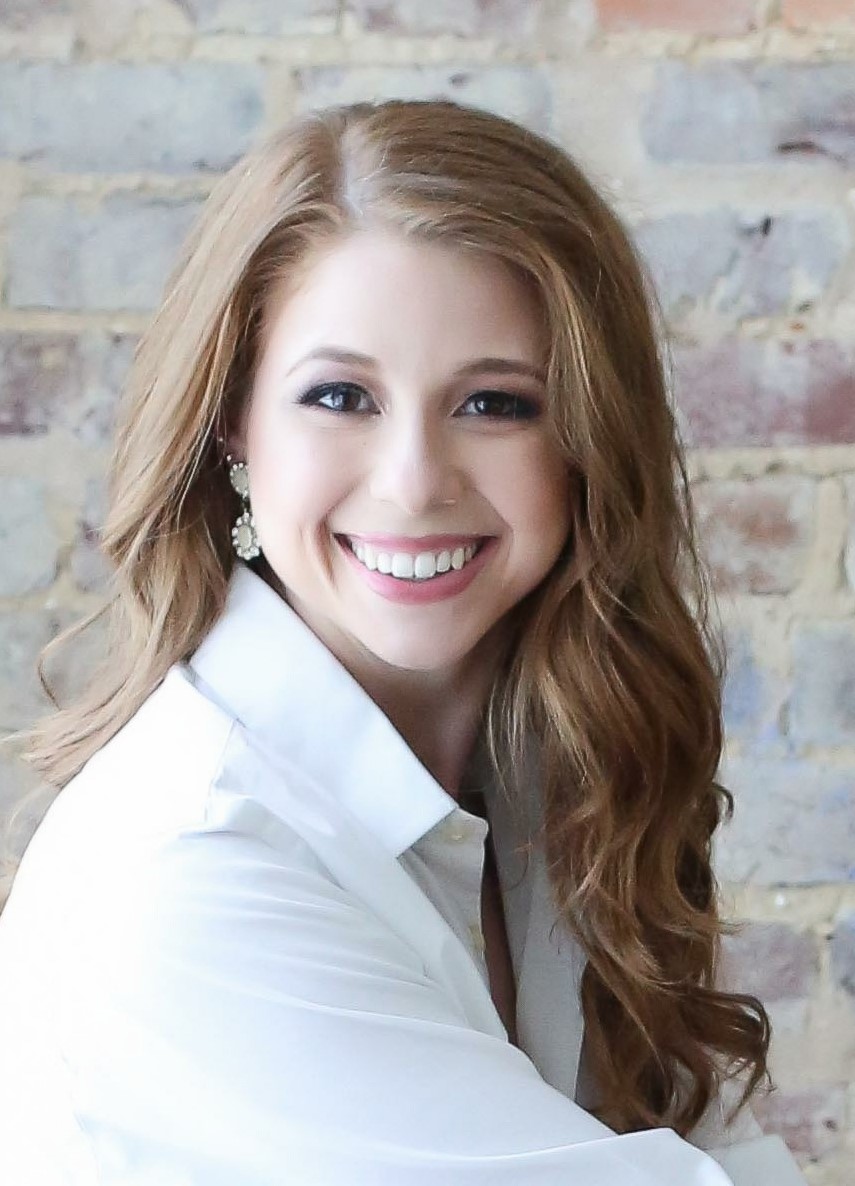 DENTON (UNT), Texas — In a time when discussions about race and equity are everywhere, a University of North Texas professor is looking at the impact of theater on the Black Power movement, especially theaters owned by Black women.

Department of History lecturer Kerry Goldmann noted that often when people look at the Black Power movement of the late 1950s, ’60s and ’70s, they’re looking at male writers such as Amiri Baraka.

She chose to focus on three theaters representing each coast across the country, noting that each showed local and regional nuances within the broad national Black Power movement. Two of the three theaters were also passed on to female descendants, remaining woman-owned to this day.

“When we can see that there has been success and there has been effectiveness in these institutions that still exist today, it gives credibility to this movement and these efforts and these women,” Goldmann said. “These theaters are community entities that people of the public can engage with. You can patronize these places, support them, because they support the Black community.”

The third, the Ensemble Theater in Houston, Texas, is an outlier in that it was founded in 1978 by a man, George Hawkins, who put the theater’s actual leadership in the hands of a female board and his artistic director, Eileen Morris, who inherited leadership of the theater when he passed in the early ’90s and is still the artistic director today.

“People have not looked at how the Black theater was the epitome of an embodied Black Power movement with all the tenets that went in to it, with cultural nationalism, economic nationalism, communal uplift and communal ownership,” Goldmann said. “Art is not benign or passive. It is incredibly active, and it is an agent of long-form social change. That’s what we’re able to see in these theaters. Culture is a powerful force that shapes society, and it can be a tool that marginalized groups can use to great effect.”

She noted that while it wasn’t a theater she used for a case study, the Black Academy of Arts and Letters in Dallas is a great example in the Dallas-Fort Worth area.