Tom Cundari, Regents Professor of chemistry at the University of North Texas.
Methane (left) is made up of one carbon atom surrounded by four hydrogen atoms. Methanol (right) has one oxygen atom between one of the hydrogen atoms and the carbon atom. 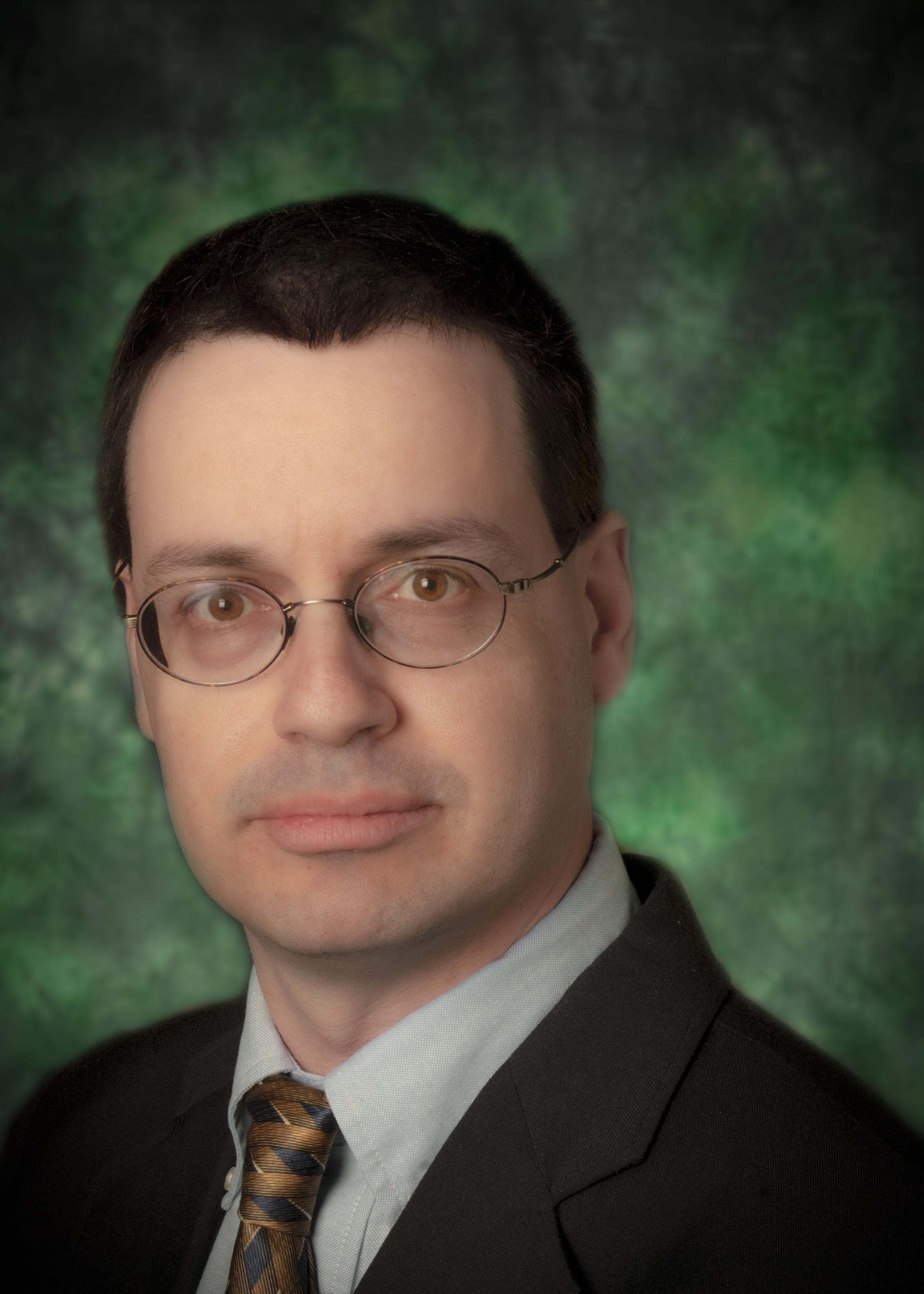 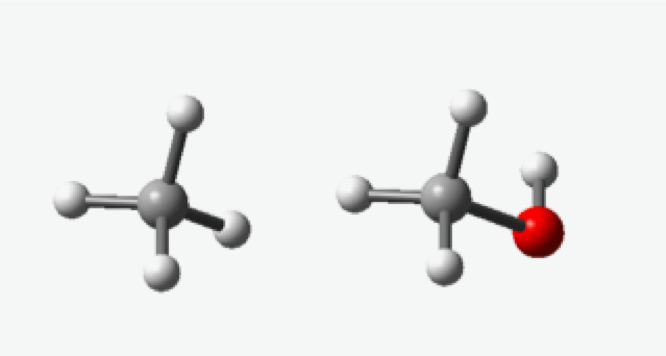 Methane is a primary component of natural gas and, like natural gas, must be cooled and pressurized into liquid form to be shipped via pipeline or conveyance. This process is expensive and can be hazardous. But, methane’s molecular structure can be changed into a liquid “cousin” that requires no pressurization and is stable at room-temperature. This form is called methanol.

“Methanol contains much of the energy of methane and can be transported by truck, train or ship, or through a pipeline, safely and economically,” Cundari said. “While methanol itself can be used as a fuel, there is also a process that turns methanol into gasoline, which would make it vehicle ready and, when industrialized, competitive with gasoline depending on the price of petroleum.”

Cundari explained that transforming methane into methanol is easy. You simply burn one carbon-hydrogen bond. But, unless the burn can be stopped at just the right time, the methanol will burn into one molecule after another until only carbon dioxide and water remain. That’s the hard part.

“The burn must be rigidly controlled,” he said. “Methane is made up of one carbon atom surrounded by four hydrogen atoms. All we need to do to get methanol is to insert one oxygen atom between one of the hydrogen atoms and the carbon atom.”

In order to create and ensure the oxygen atom falls into place, Cundari plans to use a catalyst and a nucleophile (an electron-rich chemical group) as a co-catalyst to stop the process from progressing past methanol into other molecules.

“Until now, I don’t think anyone realized how important the nucleophile was to the process,” Cundari said. “That’s the real breakthrough in our work.”

In the Journal of the American Chemical Society’s Jan. 17, 2020 issue, Cundari and his co-principal investigator Mary E. Anderson, an associate professor at Texas Woman’s University, present their research in a paper titled “Revealing a Decisive Role for Secondary Coordination Sphere Nucleophiles on Methane Activation.” This work was supported by a grant from the Welch Foundation, one of the nation’s private funding sources for fundamental chemical research at educational institutions in Texas.