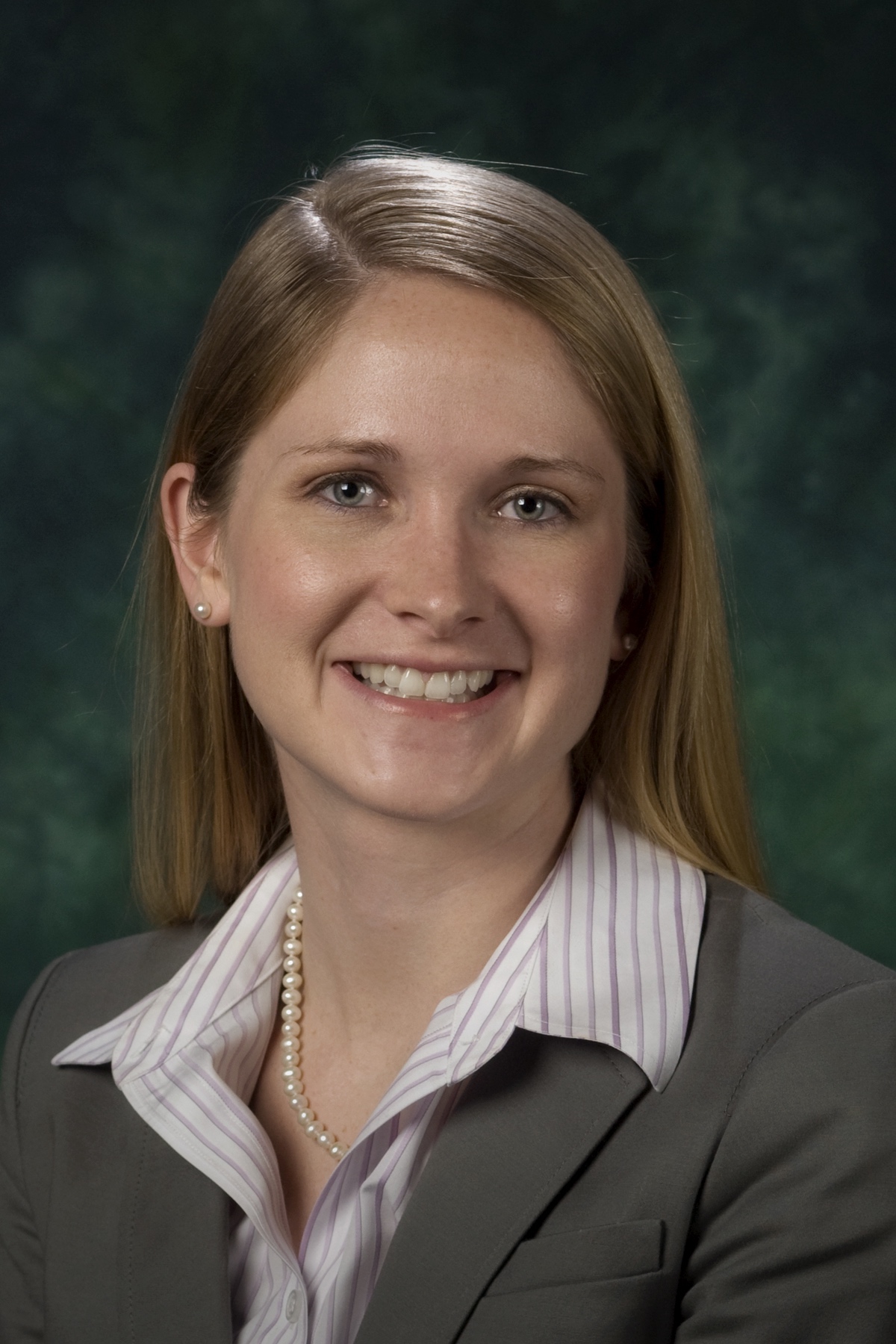 DENTON (UNT), Texas — The 2019 tax season is officially underway, but there are a few factors that could complicate your Internal Revenue Service filing this year. There’s a looming threat for a second U.S. government shutdown, as well as new changes from the 2017 Tax Cuts and Jobs Acts being implemented this year.

University of North Texas tax expert Peggy Jimenez, a clinical assistant professor of accounting in the G. Brint Ryan College of Business, can weigh in on how the new legislation and possible government shutdown will impact this year’s tax filing season for businesses and individuals alike.

Will either the earlier shutdown or the pending shutdown affect the Internal Revenue Service’s ability to process refunds?

Will there be any ramifications of the shutdown on other IRS functions – for either individuals or businesses?

What should accountants, individuals or companies do in anticipation of a shutdown?

Related to that, of the changes from the tax laws passed in December 2017, what are the key changes individuals should be mindful of when filing this year?