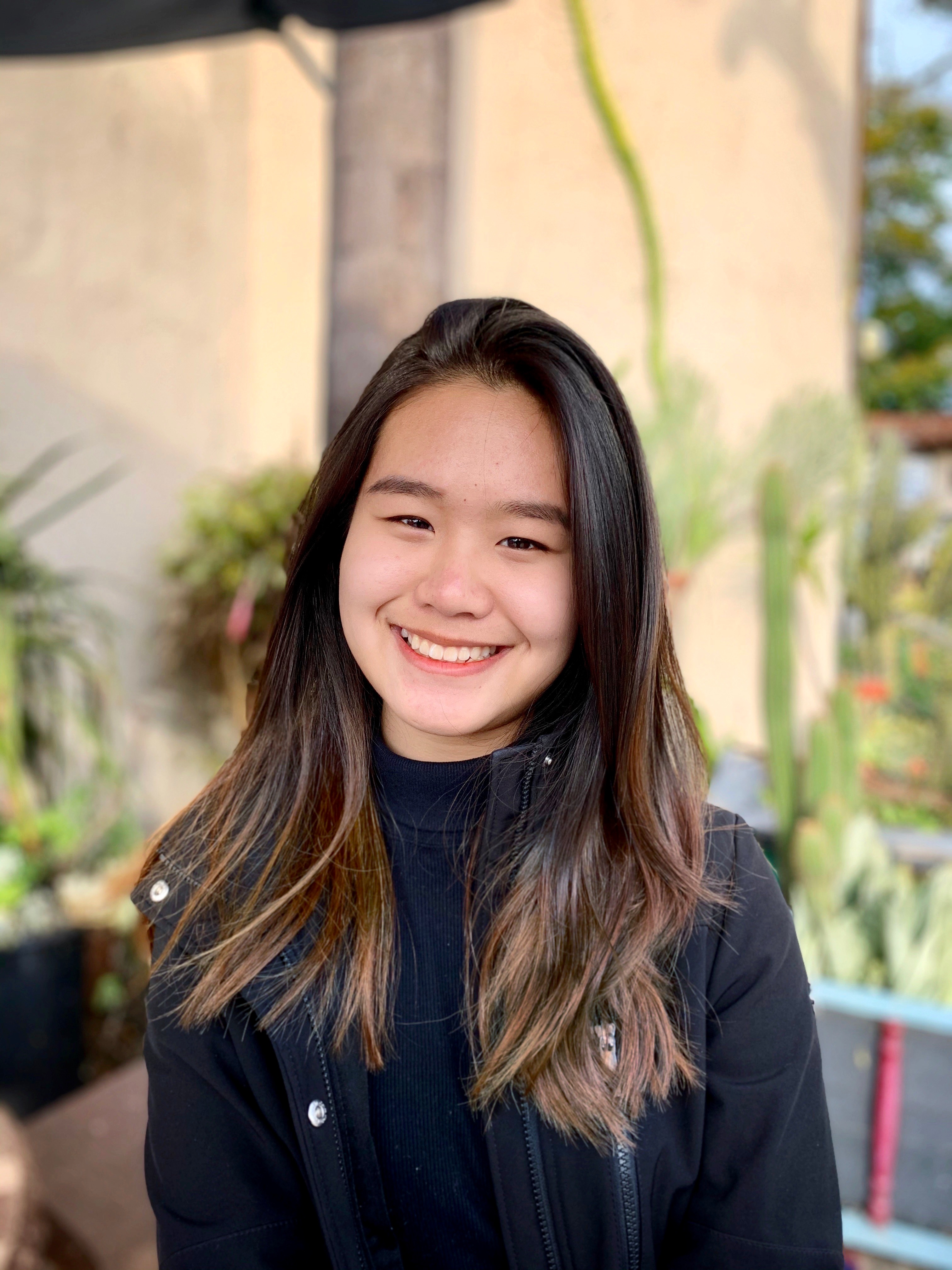 DENTON (UNT), Texas — Amy Guan, senior at the Texas Academy of Mathematics and Science at the University of North Texas, was named among the top 40 scholars in the 2021 Regeneron Science Talent Search.

A program of the Society for Science, the Regeneron Science Talent Search is the nation’s oldest and most prestigious science and math competition. It recognizes high school seniors who have the potential to become world-changing scientists and leaders.

Guan, who is from Plano, was selected from a pool of 1,760 high school students. As a top 40 scholar she will receive a $25,000 prize and move on to compete in the next round of the competition, which will be held virtually March 10-17.

“Regeneron is the preeminent science competition for high school-aged students today. This achievement is testament to Amy’s intellectual abilities, inquiring mind and discipline. We’re proud of Amy and are glad to recognize her as a wonderful representative of the type of holistic education we offer at TAMS," said TAMS Dean Glênisson de Oliveira.

Since October 2019, Guan has been conducting computational chemistry research with her mentor Thomas Cundari, Regents Professor in the College of Science Department of Chemistry. Her work in Cundari’s lab has been centered around refining catalysts for methane functionalization to produce the greener energy source methanol. The goal of this specific project was to construct a model for a protein-inspired catalyst by building upon the dispersion and weak hydrogen-bonds of a simple base catalyst. She identified a specific higher potential catalyst as well as trends between hydrogen-bond properties and reaction favorability.

“Finalists are the top young scientists and engineers in the United States who will someday solve some of the world’s most vexing problems. They have persevered through a tumultuous year and we look forward to celebrating the students’ achievement in a special way” said Maya Ajmera, president and CEO of Society for Science.

ABOUT THE TEXAS ACADEMY OF MATHEMATICS AND SCIENCE

The Texas Academy of Mathematics and Science at the University of North Texas is the nation’s first residential program for early-college students of high school age. Mentored by UNT faculty, TAMS students tackle complex, real world problems, working on solutions and breakthroughs in fields ranging from healthcare to energy consumption. TAMS serves as an important pipeline for STEM educations, nurturing the next generation of innovators.