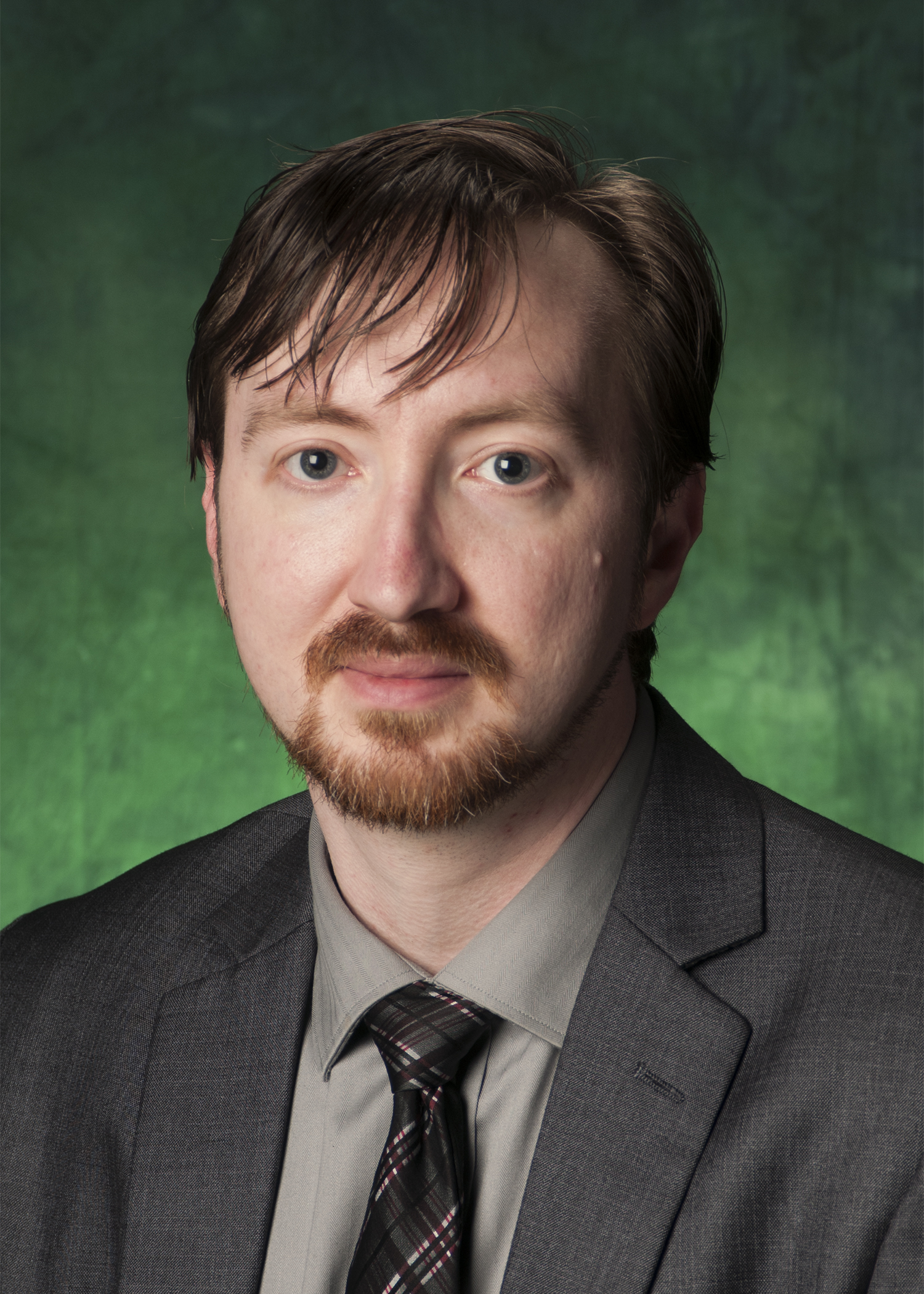 DENTON (UNT), Texas - Two University of North Texas students will be part of an exciting day at the Texas State Capitol in Austin. Robert Presley Smith, a senior who is studying mechanical and energy engineering, and Prateek Kalakuntla, a student at UNT’s Texas Academy of Mathematics and Science, have been selected to take part in the Texas Undergraduate Research Day at the Capitol.

Smith, grew up in Somerville, Texas, near College Station. He is currently part of UNT’s Honors College and McNair Scholars Program. He credits the McNair program with giving him the ability to dig into deep research earlier than expected and in turn open up opportunities like Texas Undergraduate Research Day.

“My perspective was that research was for grad students,” said Smith. “I didn’t know undergraduate research was an option until I got into McNair. There is a good chance that my current work will be published and, without McNair, that wouldn’t happen.”

Smith is currently researching how to create electricity by using temperature difference. He uses the sun’s rays to create heat on the top of a device. The warmth then goes down to the cool bottom surface of the device and the heat released creates power. He will present this work at the Texas National McNair Scholars Research Conference, which will be held Feb. 17-18 at UNT, and then again at the Texas Undergraduate Research Day in Austin March 28.

Kalakuntla, from Plano, entered UNT two years early in fall 2015, when he became a student at the Texas Academy of Mathematics and Science. The program allows students who are the same age as high school juniors and seniors to do research in UNT faculty members’ laboratories, as well as complete regular UNT courses.

Working in a UNT chemistry laboratory, Kalakuntla investigated the use of phosphorescent materials and methods for sensing and removing mercury and other toxic heavy metals from water. He decided to do the research after learning that drinking water in Flint, Michigan, contained high levels of lead.

“Communities need a low-cost way to detect mercury, lead and other toxins. I’m proud that the sensor we created has materials that are very easy to obtain and at low cost,” he said.

Kalakuntla’s research resulted in his placing fourth in the 2016 Siemens Competition in Math, Science and Technology. He received a $30,000 scholarship.

Kalakuntla and Smith are two of only 75 students to participate in Texas Undergraduate Research Day event, which allows students to show off their work, tour the Capitol and observe their respective legislators.

“I’m not a traditional student,” Smith said. “I’m older than many of my peers, but I knew I had to come back and finish my degree. The time I took off prepared me for the research I’m doing now.”

Smith is a first generation college student who is set to graduate in May and then plans to pursue a master’s degree here at UNT. He eventually wants to get a doctoral degree and aspires to work at a national research laboratory.

Kalakuntla will graduate from the Texas Academy of Mathematics and Science in May. He plans to earn undergraduate and graduate degrees in biotechnology or biochemistry and work in research and development.