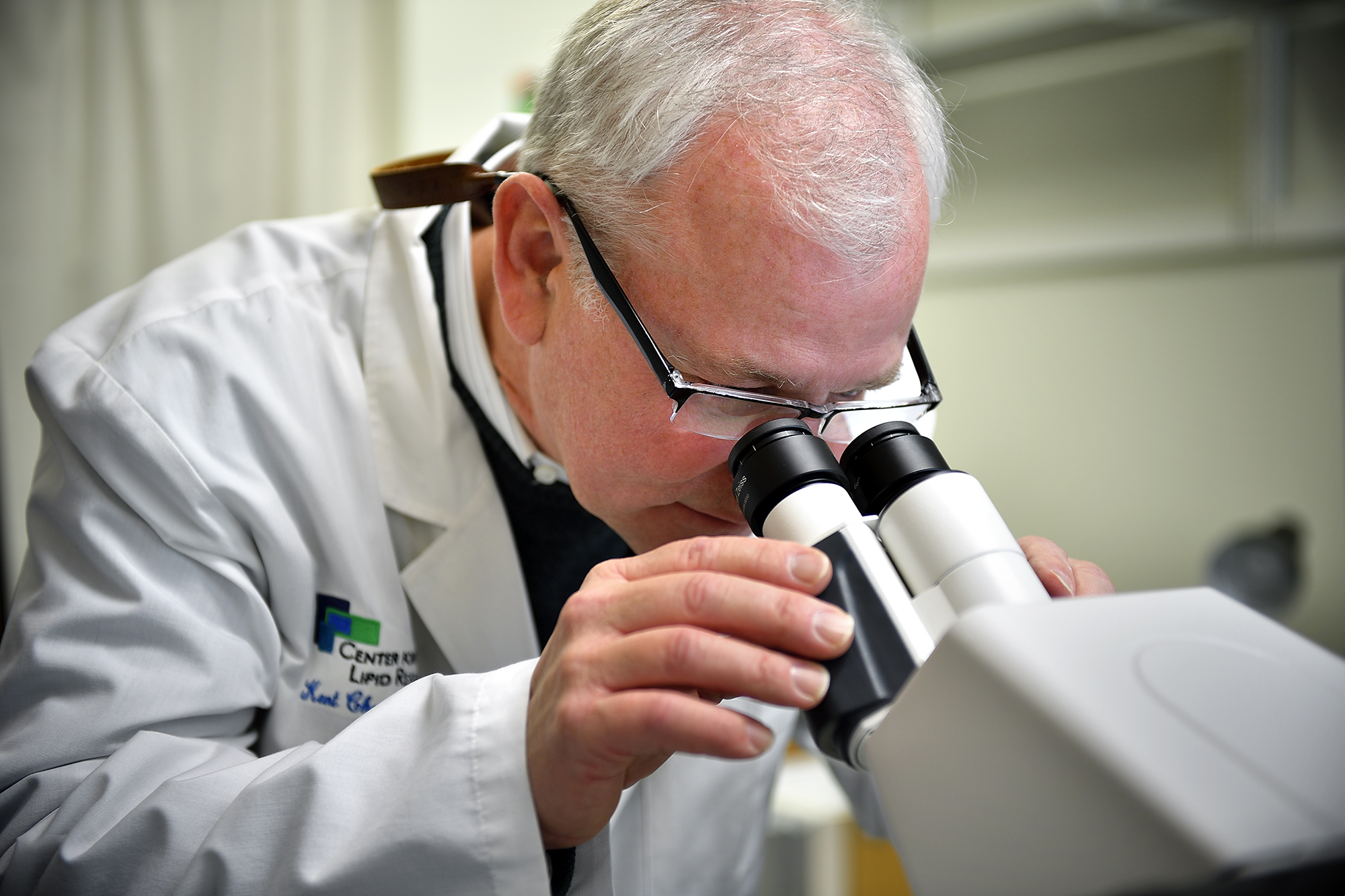 “Biofuels are the future and lipids are the key,” said Chapman. “The same energy molecules a plant uses to power itself can also be used to power a home or a city. Lipid molecules in plants are actually very similar in structure to molecules in petroleum. But, unlike petroleum molecules, the lipids in plants can be a more efficient, sustainable fuel.”

Chapman says 30 years ago scientists believed plants used a single protein to package and store lipids. But, by going back to the beginning and asking the same questions using today’s knowledge and technology, Chapman and co-workers have found at least eight more proteins involved in the process.

Lipids are among the most energy-dense organic molecules on Earth and offer many advantages over fossil fuels. Fossil fuels are made up primarily of prehistoric plants. Those plants captured and stored carbon millions of years ago. When burned, that ancient carbon is released into today’s air for a net increase of carbon. But, biofuels can be made from crop plants that are generally less than six months old. The result is carbon neutrality.

Chapman’s work involves understanding the methods plants use to package and store lipids. This will allow scientists to manipulate plants to store lipids in any part of the plant. Right now, lipids are generally concentrated in seeds and some fruits. But, those are the parts of the plants that humans eat.

In soybean plants, the lipids are contained in the beans. The stems and leaves are considered waste products. But, if lipids can be stored in the leaves and stems in addition to the soybeans, a farmer would suddenly have one super efficient crop that can be used both as food and fuel. The same sort of reasoning can be applied to livestock feed.

“Imagine an alfalfa plant that stores lipids in the leaves and stems (the parts of plants that livestock animals eat) rather than in the seeds,” said Chapman. “Ranchers often add seed oil, such as soybean or canola, to alfalfa feed to balance protein calories for livestock. But, by manipulating where lipids are stored and storing them in leaves and stems, alfalfa could become the perfect animal feed right out of the ground.”