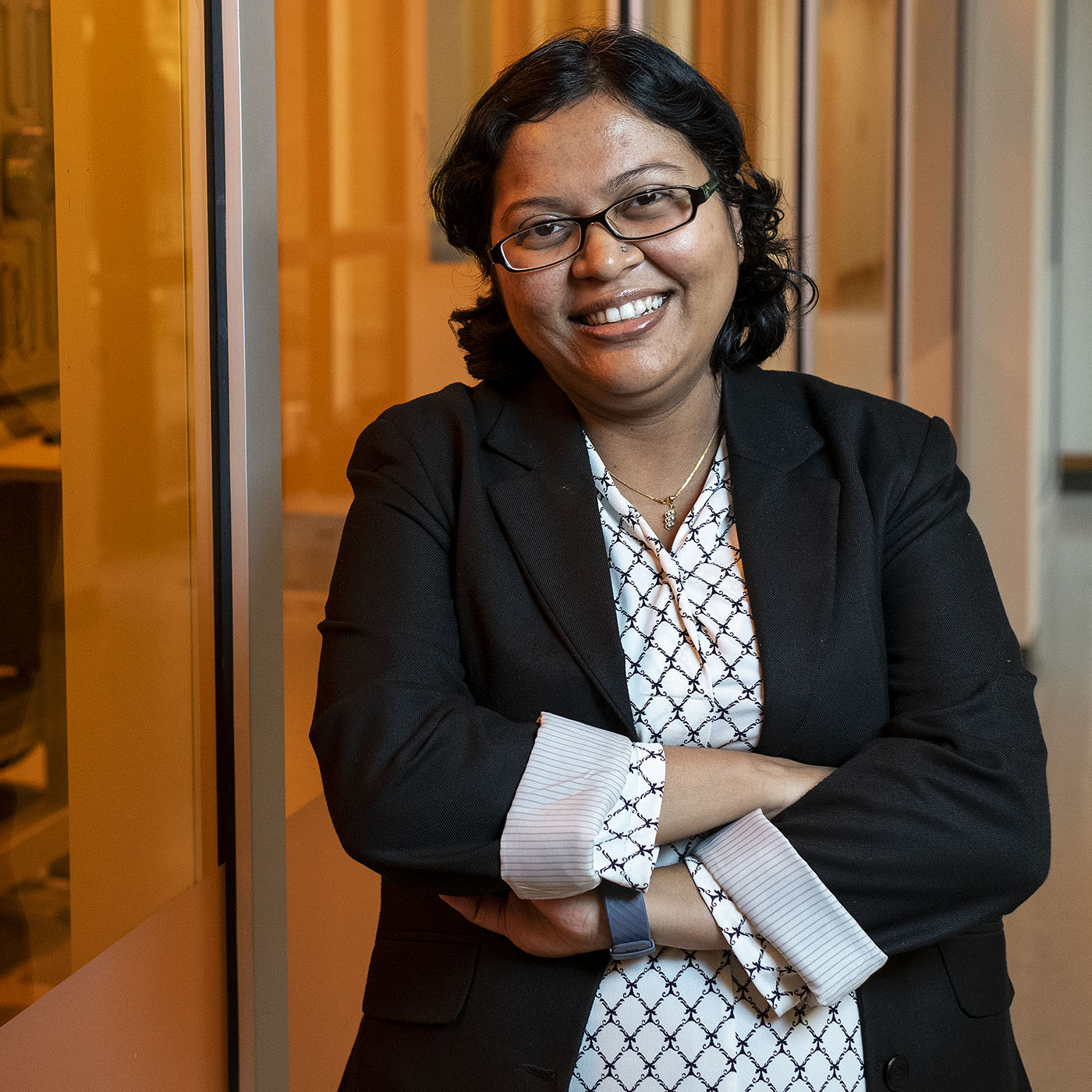 “My goal is to develop a microscopic, wirelessly powered, wireless system that will record neural signals from electrodes inside the brain and provide stimulation in the form of visible light from tiny LEDs,” said Mahbub, who works in the Department of Electrical Engineering. “This will allow researchers to study genetically modified neurons in the brain. Scientists will actually be able to monitor neural signals in real time and see responses throughout the brain when the neurons are exposed to light.”

Today, scientists are limited to external electrodes or wires running directly from the brain for data recording, stimulation and power. By eliminating the need for wires, test subjects will not have to wear bulky recorders and batteries. Power will be delivered through inductive coupling, the same technique used to wirelessly charge mobile devices.

Mahbub’s research is being funded through a $500,000 National Science Foundation Faculty Early Career Development Program grant, The CAREER grant is one of the NSF's most prestigious awards. It supports early-career faculty who have the potential to serve as academic role models in research and education.

As part of the grant, Mahbub also will design a learning curriculum for pre-college, undergraduate and graduate students.

“I am developing an interactive circuit design module that will teach fundamental concepts of engineering and neuroscience to students in sixth through 12th grade,” she said. “I also will be mentoring students at the Northwest ISD STEM Academy and underrepresented students in STEM from UNT’s own Texas Academy of Mathematics and Science.”