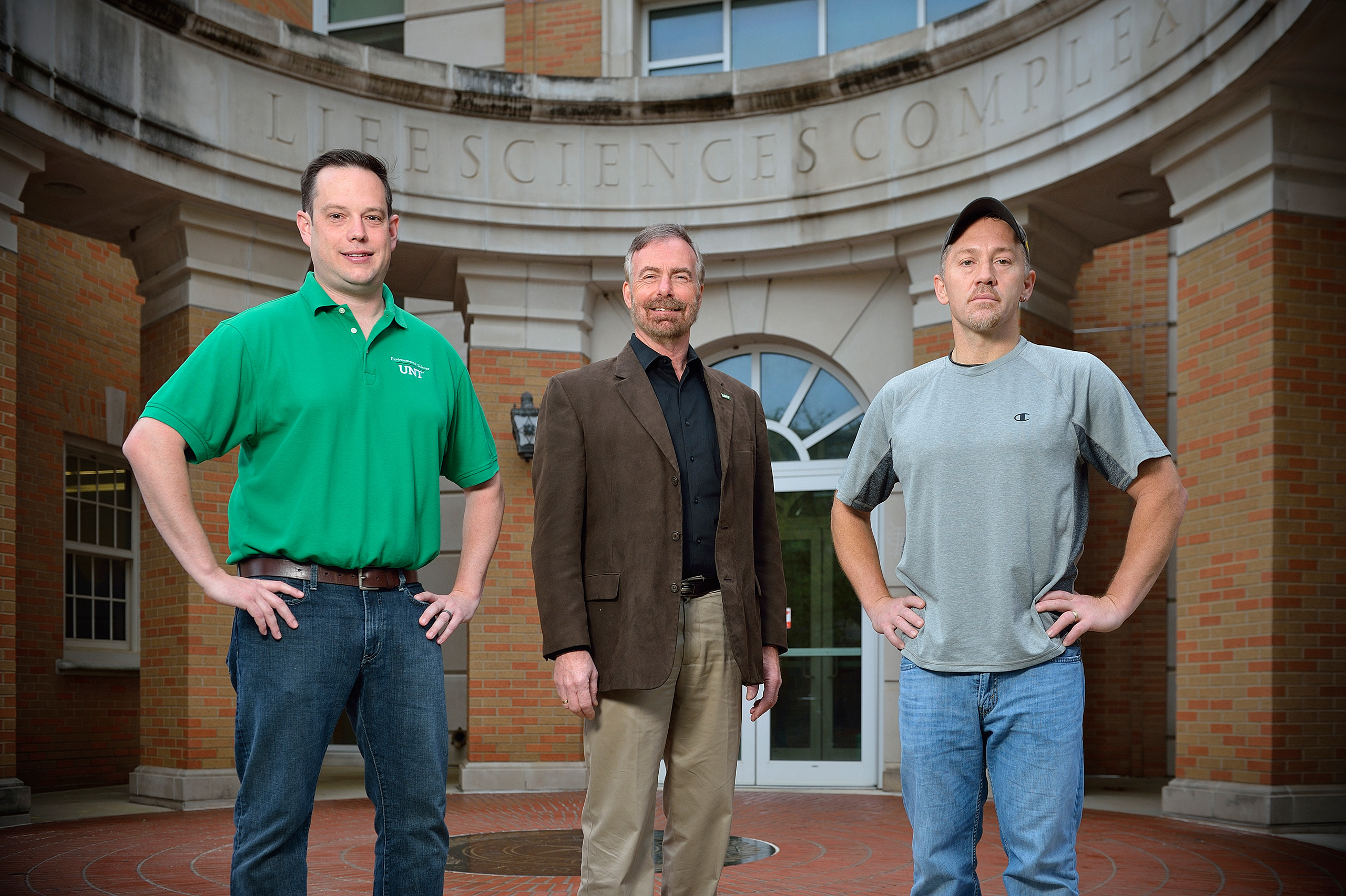 DENTON (UNT), Texas -- Three University of North Texas biology researchers were awarded $2.7 million from the Gulf of Mexico Research Initiative to study the effects of oil on different animal species and water in the Gulf of Mexico.

Crossley will evaluate the performance of juvenile fish after an oil exposure and their capacity to recover from those exposures. He will work to find out whether the physical stresses of living in a spill environment affect the ability of those fish to swim, eat and reproduce.

"This research will help future scientists better understand the impact on fish and respond to oil spills, whether they occur in the Gulf of Mexico or elsewhere in the world's oceans," Crossley said.

Burggren will evaluate the cardiovascular impact of exposures to components of oil in the very early life stages of Mahi-Mahi and Red Drum.

"When oil spills happen, there are almost always biological consequences, but the deleterious effects on embryonic and larval forms of life may not be apparent in a stroll along the beach," Burggren said. "We hope to learn more about the long-term biological effects of oils on these species so that responders and researchers will be better prepared for future spills."

Roberts will look at the chemical breakdown, toxicology and interactions of sunlight and oil in the upper column of the Gulf of Mexico, where many embryos for various species live.

"Natural stressors such as UV light may combine with oil to result in negative effects at lower concentrations than we might normally expect. This type of work will help translate laboratory-based research into assessments of real world effects," Roberts said.