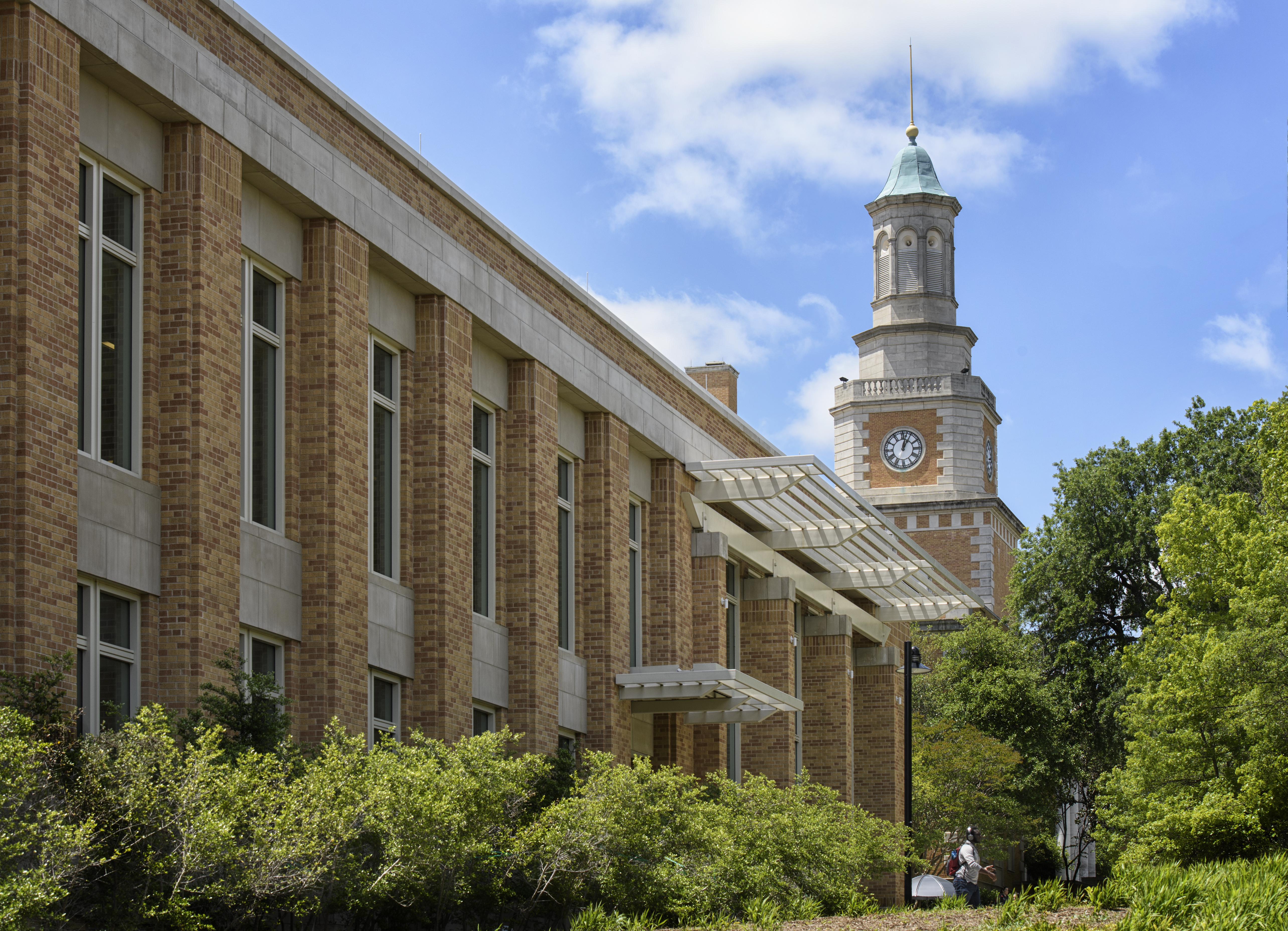 DENTON (UNT), Texas — A recently published list of the world’s top researchers has reinforced the University of North Texas’ reputation as a world-class Tier One research university.

Forty-six UNT researchers were included in the ranking of the world’s most cited researchers and those who are among the top 2% of more than six million scientists worldwide within their specialty areas throughout their careers. Fifty-one researchers were among the top 2% for a single year – 2019. The ranking method is based on standardized citation metrics developed by a group of scientists led by John P.A. Ioannidis, a statistician at Stanford University. The study was published in the Public Library of Science Biology journal: “Updated science-wide author databases of standardized citation indicators.”

“The number of UNT researchers on this list is indicative of our strength as a Tier One research university on the rise,” UNT Vice President for Research Mark McLellan said. “The impact of research conducted at UNT goes beyond just the number of citations. Researchers at UNT are solving some of the biggest problems of our world today.”

The impact of scientific research is often measured by citations – how many times a researchers’ work is cited by another scientific paper. Ioannidis’ study resulted in the creation of the ranking by analyzing data collected from 1996 to 2019, covering more than six million scientists in 22 major fields and 176 subfields.

Ioannidis and his colleagues created a comprehensive database of more than 100,000 of the most-cited scientists across all scientific fields, the top researchers who have authored at least five scientific papers. This top 2% were assigned a composite citation score or “c-score” based on standardized citation indicators, which include numbers of citations, a commonly used metric known as “h-index” which reflects an individual’s research output, co-authorship and a composite indicator for career-long impact. The study is considered by many as a more holistic method of judging the impact of a researcher’s work compared to use of a single metric.

The following UNT researchers were included in the ranking of the world’s top contributors to their fields of science: