A University of North Texas researcher is working to knock out a crop fungus that could improve food availability for future generations. 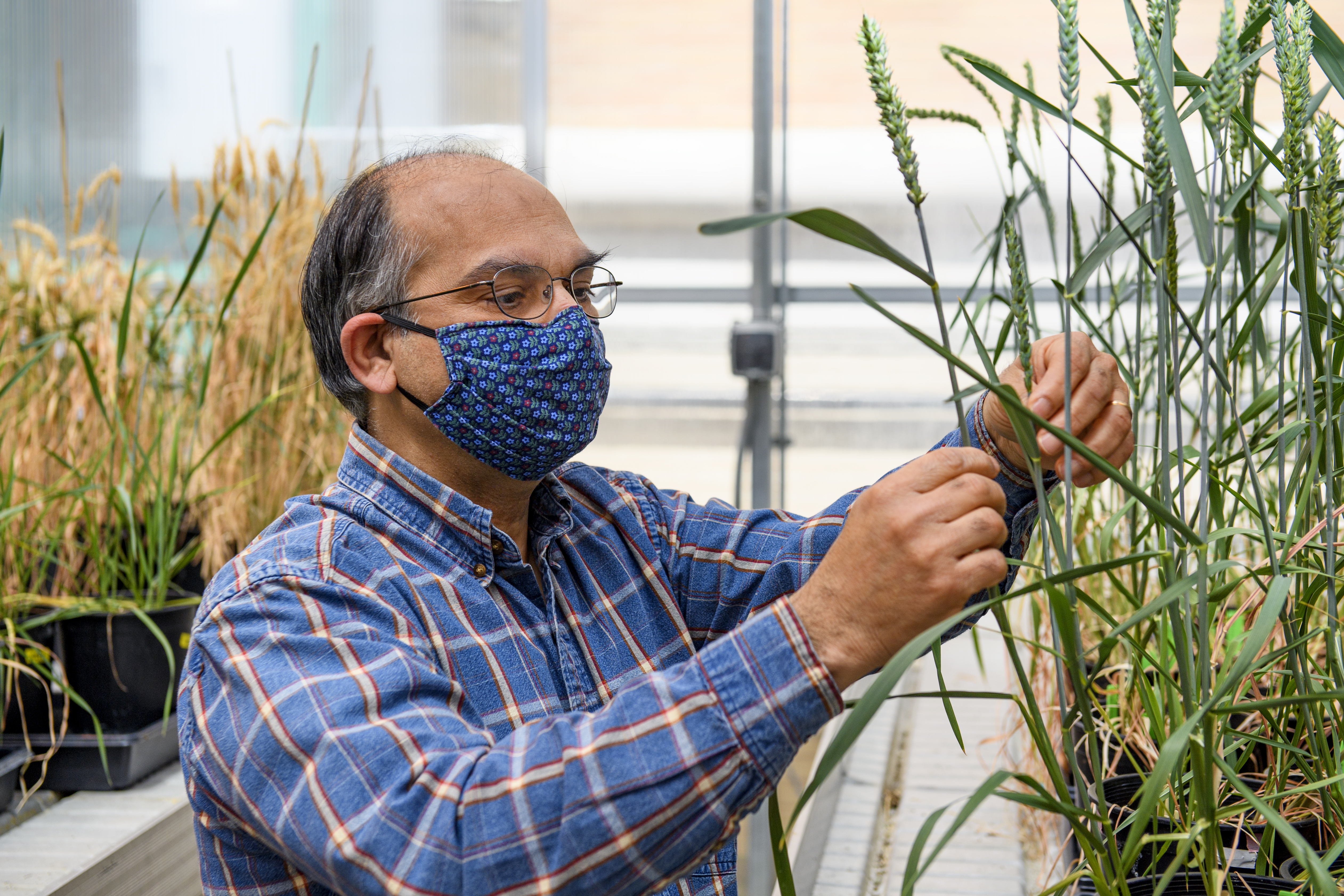 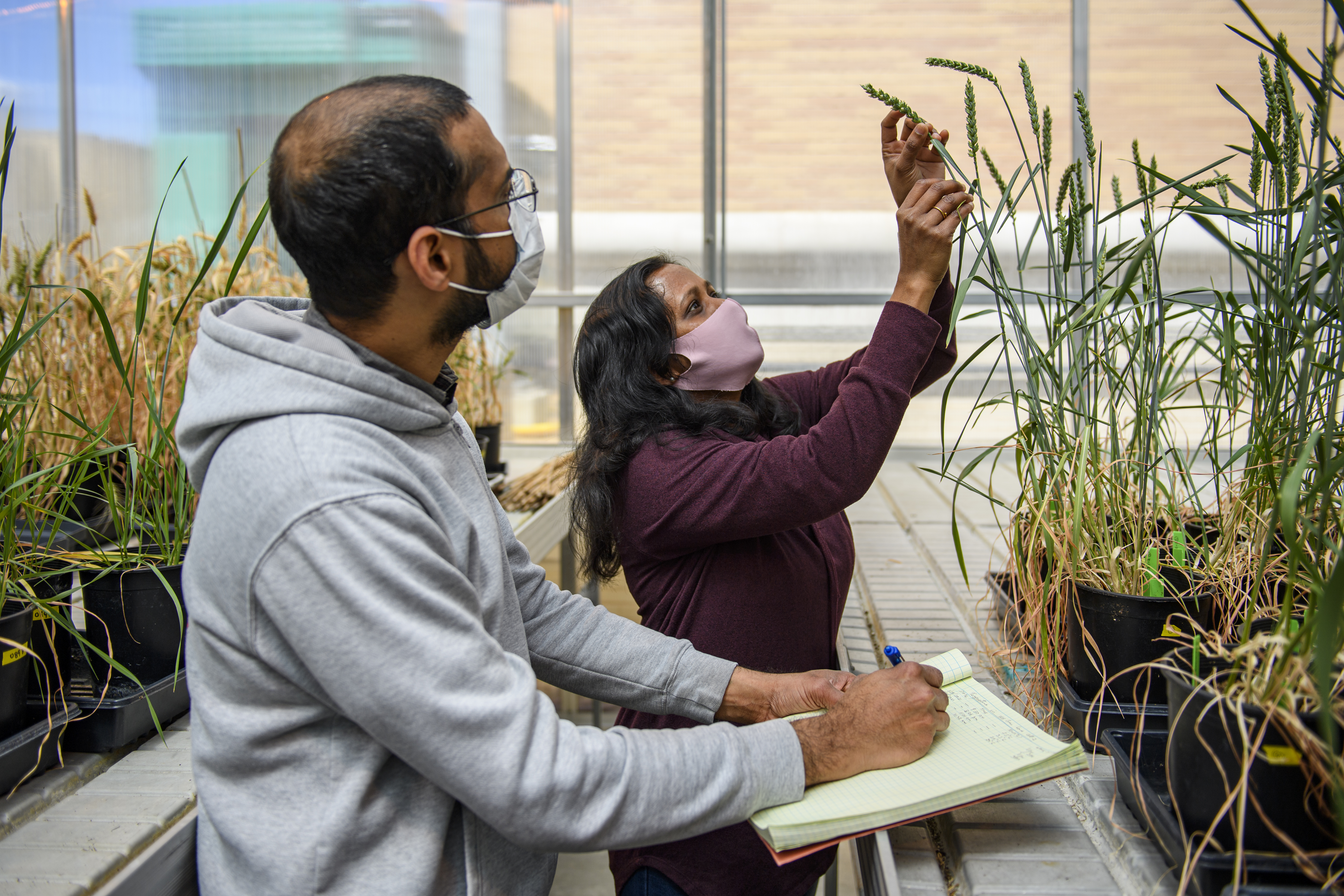 DENTON (UNT), Texas — A University of North Texas researcher is working to knock out a crop fungus that could improve food availability for future generations.

Jyoti Shah, chair of the biological sciences department, has been researching wheat-related topics for nearly 20 years.

“We are looking at Fusarium head blight, a disease that affects wheat and barley. The focus of the work in my lab is mainly on wheat,” Shah said. “When this disease occurs, in the U.S. alone, there are losses ranging from $300 million to $1 billion a year..”

“The wheat becomes useless as far as a source of food is concerned, both for humans as well as for animal feed,” Shah said. “The problem is that even if the farmers spray it with fungicides, the disease occurs when it’s already damp and raining. There is high probability that the fungicide will get washed away. The other problem is there is no natural source of resistance in wheat. There is no variety of wheat already resistant to it. We can’t just move genes from one variety into another, which is what we normally do to control other diseases. So, we have to think out-of-the-box.”

Shah and his team are working to identify genes in the wheat plant that may make it susceptible to the fungus. Reducing activity of these genes makes the wheat plant more resistant to the disease.

While many approaches to the issue have been tried throughout the years, Shah is hoping his out-of-the-box thinking will help lead to a solution and explain why some genes react the way they do and how they can be shut off to make the wheat more resistant to the fungus.

"Dr. Shah's work on Fusarium head blight is addressing not just a Texas and U.S. issue, but a worldwide concern. He is an innovative pioneer in research, as well as a full-time administrator. Agriculturist everywhere are lucky to have his research skills tuned to this very challenging problem," said Mark McLellan, Vice President of Research and Innovation.

Shah’s research is funded through the U.S. Wheat and Barley Scab Initiative and the U.S. Department of Agriculture.

“We’re hoping that if it works with wheat, then it’s something that barley farmers can use as well,” Shah said. “It’s going to affect other industries, the flour industry, the baking industry and food availability. It’s a global disease affecting the U.S., Europe, Australia, China — they’re all trying to understand how to control this disease.”