UNT professor's research shows benefits of spore-based probiotic supplements— but, buyer beware, most probiotics may offer little to no benefit 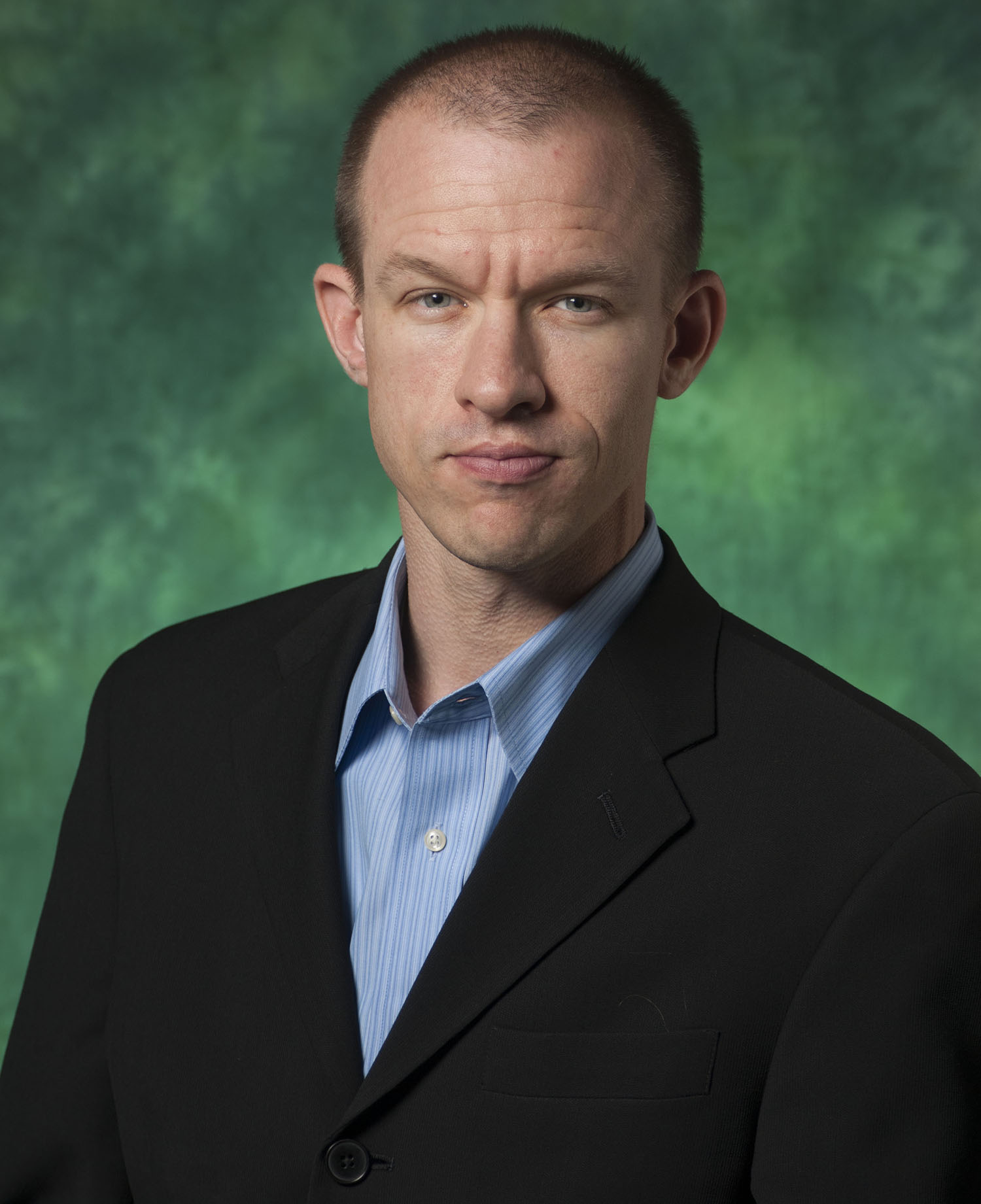 DENTON (UNT), Texas - Over the counter probiotic products are found in most drug and grocery stores promising to restore and promote gut health. Brian McFarlin, a professor in the University of North Texas Departments of Kinesiology, Health Promotion and Recreation and Biological Sciences, says that consumers might want to do a little research before paying for a product that may do little or nothing to improve their health.

“The current efforts to use over-the-counter probiotics, typically Lactobacilllus and Bifidobacterium, to improve gut health don’t give us consistent results,” McFarlin said. “Most traditional probiotics are destroyed by our stomach acid and don’t make it to the intestine to do any good. Plus, unless you have excessive endotoxins moving from your gut into your body or you have a compromised gut biome (the trillions of beneficial bacteria that populate a healthy gut), probiotics offer limited to no benefit.”

McFarlin’s research focuses on subjects with health issues that may be helped by probiotics; specifically spore-based probiotics. These spore-forming or ground-based probiotic strains are more effective because the endospores that encapsulate the strains are highly resistant to stomach acid, potentially resulting in the delivery of more viable probiotics to the small intestine.

In a healthy intestine, colonies of beneficial bacteria assist in maintaining the mucous lining in the intestine and also help protect the lining against toxins, allergens and pathogens. A healthy intestinal lining forms a tight barrier that controls what gets absorbed from the intestine into the bloodstream.

A “leaky gut” is the result of an unhealthy intestinal lining caused by the lack of beneficial bacteria. Gaps can develop in the lining that allow bacterial endotoxins to escape into the bloodstream resulting in dietary endotoxemia.

According to McFarlin, one-third of people living in Western society may be affected by dietary endotoxemia, an elevated level of endotoxins in the blood after eating a high-fat meal. Dietary endotoxemia has been linked to chronic conditions such as appetite disorders, chronic constipation, auto-immune disorders, cognitive decline, mood disorders, depression, type 2 diabetes, chronic pain and cardiovascular disease.

McFarlin’s first study was published in the “World Journal of Gastrointestinal Pathophysiology” in 2017. Twenty-five otherwise healthy subjects were identified as having dietary endotoxemia by measuring the endotoxin concentration in their blood following a high-fat, high-calorie meal. The participants whose endotoxin level increased five-fold or greater five hours after eating the meal were considered “responders” who may have abnormalities in gut health that facilitated above average levels of endotoxin migration from the intestine.

The participants were randomized to receive either two placebos or two capsules of a multi-spore formulation, “MegaSporeBiotic,” each day for 30 days. They maintained their normal diets and lifestyle habits during the study. The results showed symptoms associated with dietary endotoxemia were significantly reduced in the probiotic test group including a 42 percent reduction in the amount of serum endotoxins, a 24 percent reduction in serum triglycerides and improved hunger/satiety signals. The study indicates that spore-based probiotics may change gut microbiome, gut permeability or both.

McFarlin recently received a second grant for a 90-day study to determine if longer treatments with spore-based probiotics result in further reduction in symptoms of dietary endotoxemia. The study will also help researchers better define and characterize candidates who would benefit from spore-based probiotic supplements.