Scott Belshaw - associate professor in the Department of Criminal Justice 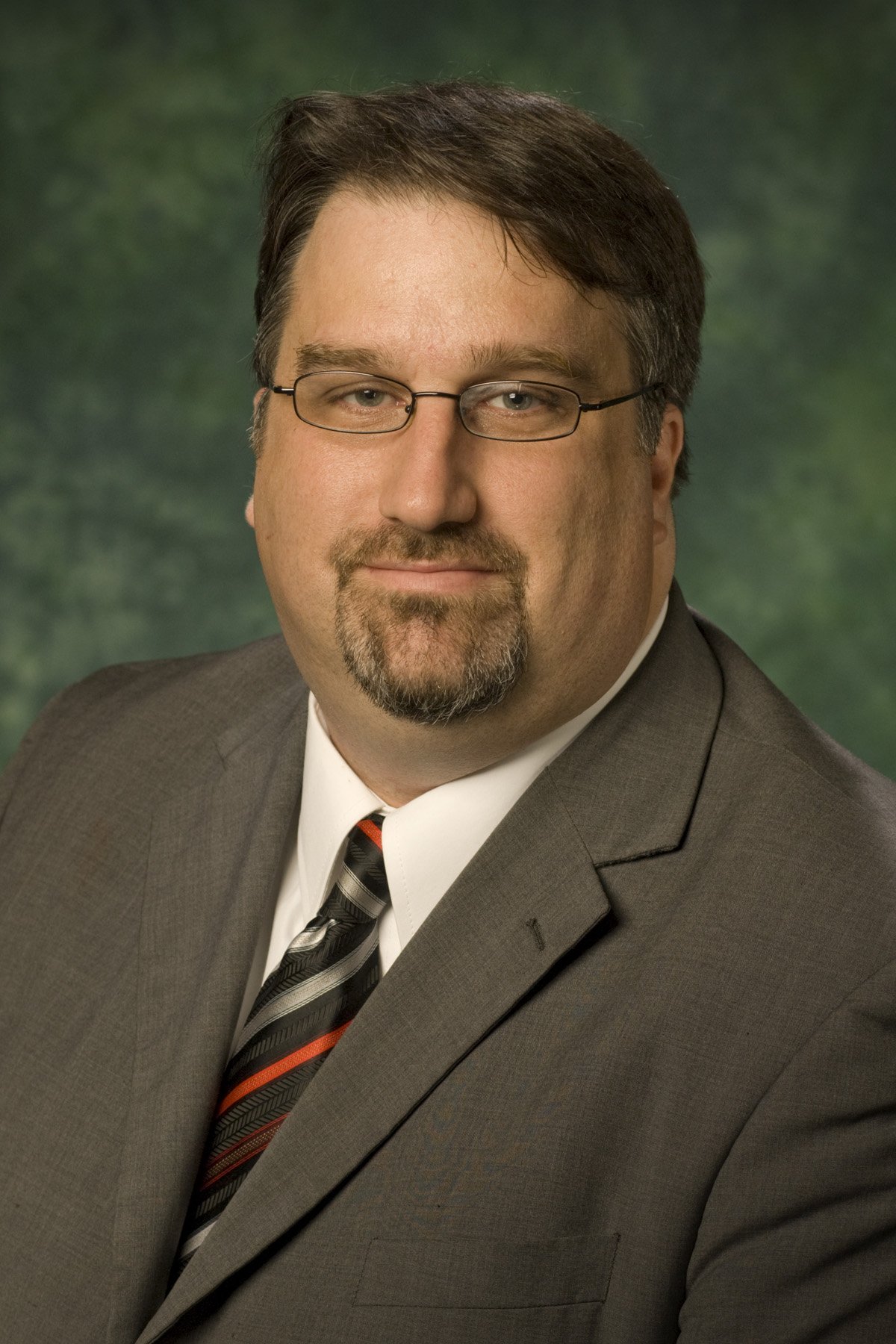 New technology will soon join the fight against credit card theft thanks to an invention by The University of North Texas Cyber Forensics Technology Lab, headed by Scott Belshaw, an associate professor in the Department of Criminal Justice, along with Michael Saylor, president of Cyber Defense Labs.

The team, which includes a group of UNT Texas Academy of Mathematics and Science (TAMS) high school students, has developed a small, handheld wand that can detect illicit Bluetooth signals and warn users of a skimmer device in gas pumps, ATMs and other machines that take credit cards. The patent on the wand is pending.

Credit card fraud has been occurring more frequently at gas stations and ATMs, with criminals inserting skimmer devices into machines that read a card’s expiration date, security code and 16-digit card number once it is swiped. The information is then sent via Bluetooth to the nearby criminal who will sell the victim’s information on the dark web.

When in use, the wand will display a simple color code on a screen to signal whether or not a machine has been compromised. Red will mean the wand detected a skimmer; yellow will mean the presence of a skimmer is possible; and green will mean no skimmer was detected.

“The technology we’ve developed will allow business owners to perform daily scans as a proactive measure against credit card skimmers and provide consumers with peace of mind,” said Belshaw. “It will allow businesses to assure their customers that they can detect skimmers before a credit card is captured and their valuable information has been compromised.”

Belshaw says the teenaged TAMS students have proven invaluable in developing the technology.

“They understand the computer science and coding side of things,” Belshaw said. “So, if I tell them I need to achieve a specific task or I need a certain type of software, they’ll make it happen. Having their level of intelligence and skill is invaluable.”