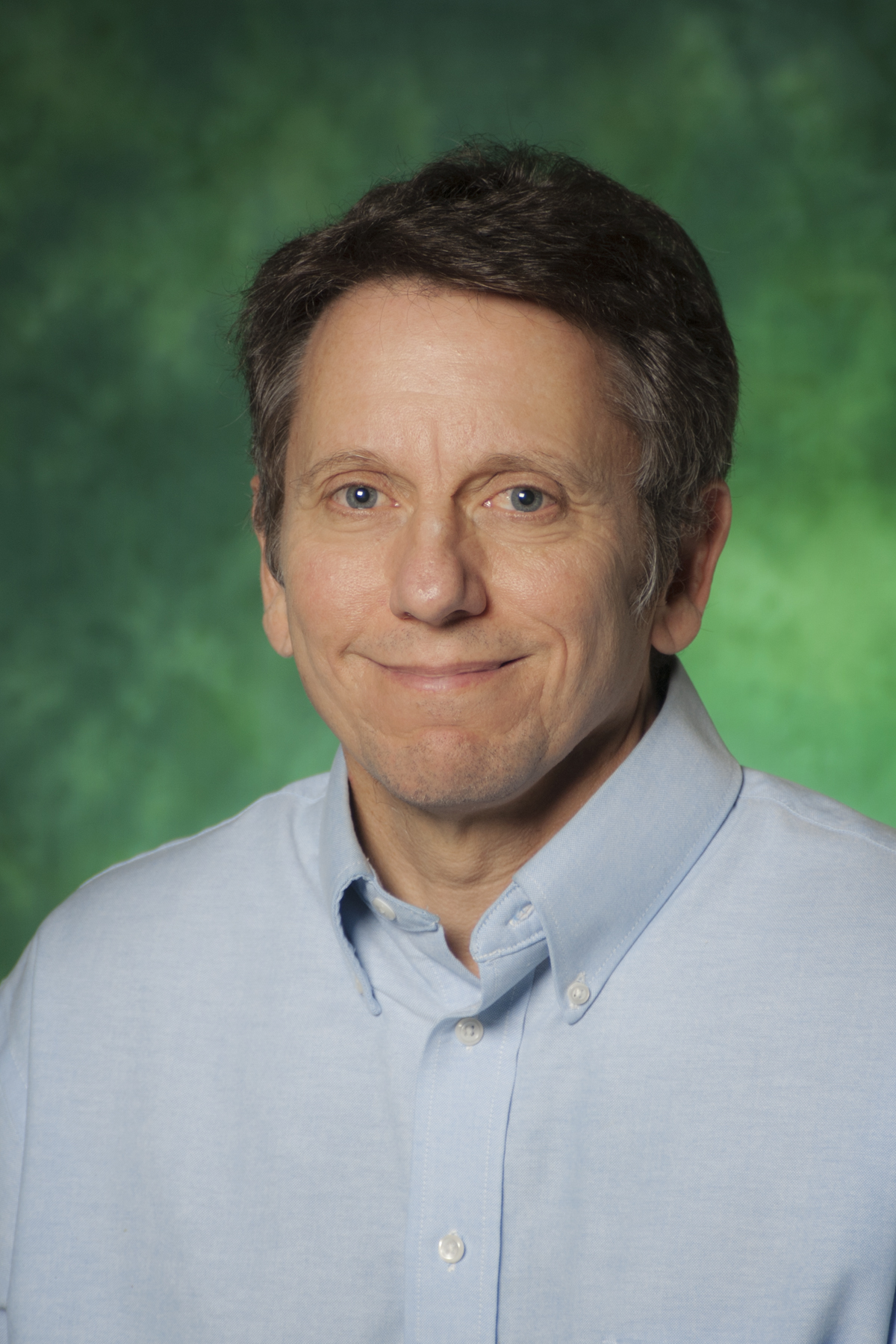 Jackson’s decade-plus work with definable set theory is one of the reasons he was honored by the society. In August, he shared his findings on the theory at the International Congress of Mathematicians in Rio de Janeiro.

“The theory of definable sets is on the very forefront of mathematical logic theory. It combines descriptive sets, ‘well-behaved’ real numbers and descriptive dynamics: the mathematics of movement,” said the College of Science mathematics professor.

Jackson is the first UNT mathematics professor who has been recognized as a fellow by the American Mathematical Society.