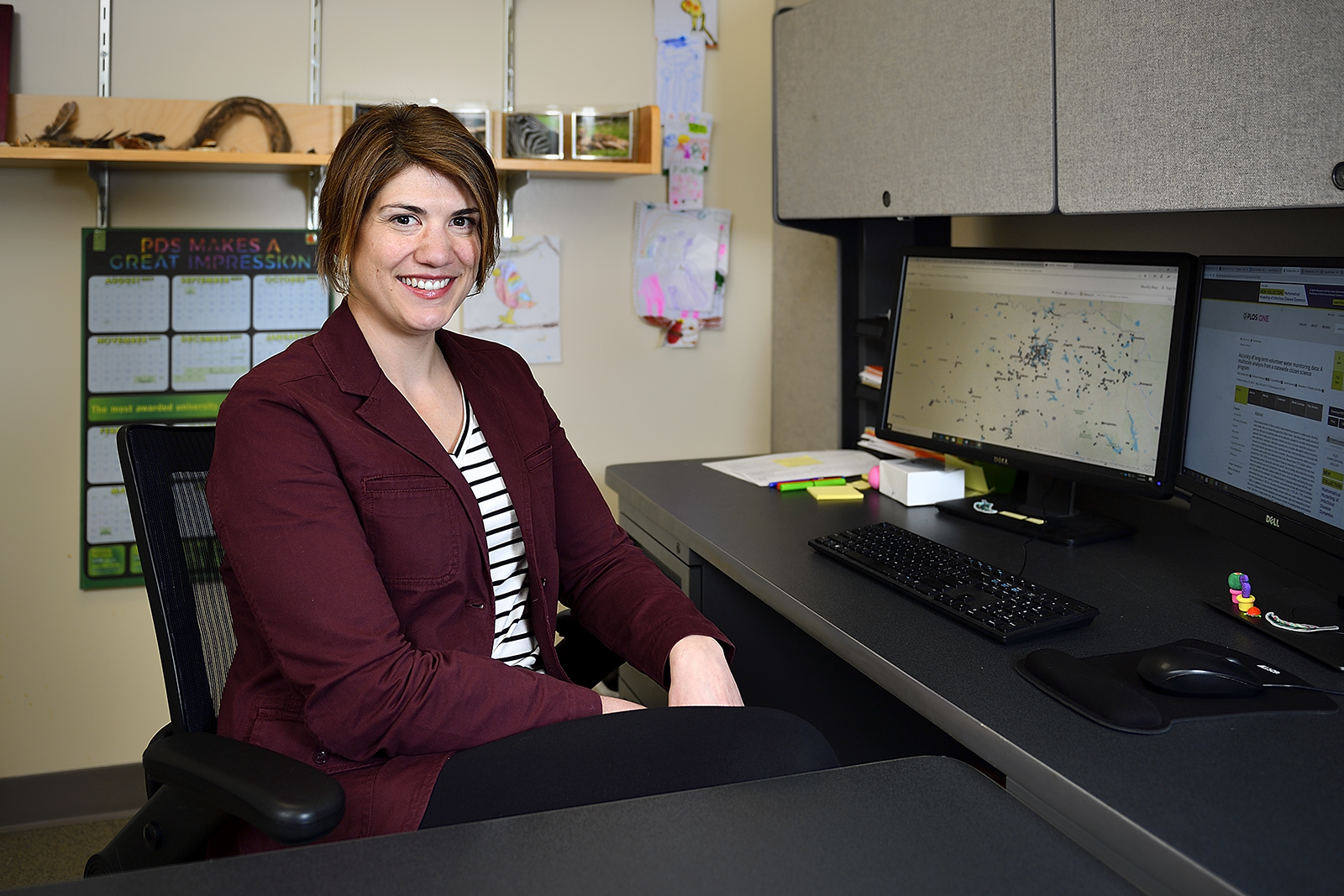 Kelly Albus, a research scientist at the University of North Texas, spent four years as a Ph.D. student sifting through decades of data collected by citizen science groups and comparing it to that collected by professional agencies. The goal of her project was to determine if the citizen scientist data reached a level of accuracy that can be utilized by professionals. The answer, she found, is yes.

“One of the citizen science groups whose data I studied is the Texas Stream Team. This is a volunteer organization that’s been around since 1991 and has trained more than 10,000 citizen scientists to monitor water quality in lakes and streams across Texas. Their data is used by the state and can be a treasure trove for professionals,” Albus said. “As part of my research into the quality of information collected, I reviewed years of Stream Team data, worked closely with their volunteers and went through the same training provided to their water samplers/testers.”

She found that the Texas Stream Team water quality data collected by volunteers was comparable to professional data over decades of monitoring.

Albus suggested that people who wish to become citizen scientists or have an idea for a project do a little research first to determine if there is already a group conducting research in their area of interest. For example, groups such as the National Audubon Society have nationwide events open to everyone.

“Every year, the National Audubon Society holds a citizen science event called the Christmas Bird Count where people count the birds they see in their area during the same time each year, ” Albus said. “This has been going on more than 100 years and the data has been used by scientists all over the world. People involved are not trained and the event can include everyone from elementary school students to retirees. Such a large amount of data collected regularly over a century can reveal important trends like species numbers and migration patterns. The sheer number of observations citizen scientists can generate create a snapshot of thousands of birds across the country at one point in time, something that scientists alone could not achieve, and can tell us about how these populations have changed over the years."

Albus also suggested scistarter.org as a great place to learn about ongoing citizen science projects and said there are even phone apps like iNaturalist to help people get started.

Albus’s findings were published in the January 29, 2020, issue of the Public Library of Science journal PLOS ONE under the title  “Accuracy of long-term volunteer water monitoring data: A multiscale analysis from a statewide citizen science program.”