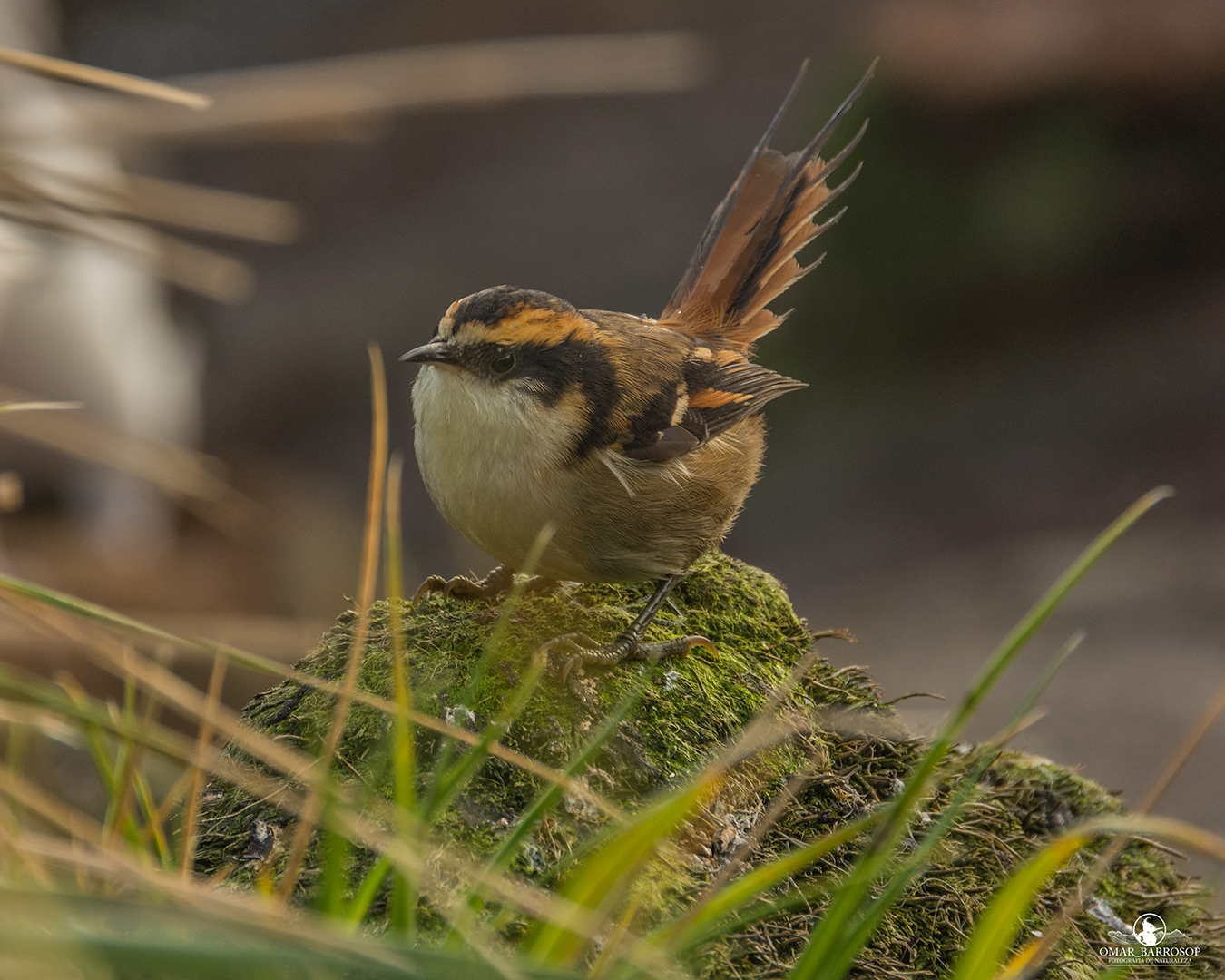 DENTON (UNT), Texas — Ricardo Rozzi, director of the University of North Texas Sub-Antarctic Biocultural Conservation Program in Chile, has made a substantial aviary discovery along with international collaborators.

The interdisciplinary research team has identified a new terrestrial bird species, Subantarctic Rayadito (Aphrastura subantarctica), in the Diego Ramírez Archipelago — the southernmost location in Chile and the Americas.

Previously, scientists only have identified two bird species in the genus Aphrastura (rayadito), one native to the Juan Fernandez archipelago in the Pacific Ocean of Chile and the other native to the forests of Patagonia, the geographical region in the southernmost tip of South America that is governed by both Argentina and Chile.

Subantarctic Rayadito differs from other Aphrastura species in its genetics; morphology (larger beaks, longer tarsi, shorter tails and larger body mass); and behavioral preferences to move at shorter distances from ground level and nest in ground cavities, mainly at the basis of albatrosses’ nests, in a non-forested habitat.

“This is a significant finding for the bird species itself and for the conservation of its habitat, which is protected by the Diego Ramirez Islands – Drake Passage Marine Park, the largest marine protected area in southern South America that UNT helped create with the Chilean government in 2018,” Rozzi said.

Researchers first came across the new bird species years ago while studying the grey-headed albatross, a large seabird known to inhabit the Diego Ramírez Archipelago. Rozzi noticed what they would later identify as the Subantarctic Rayadito was usually spotted close by the albatross.

For the last six years Rozzi and his research collaborators have conducted field testing and data analysis to confirm the bird exhibited enough differences to be considered an entirely new species.

“I always was curious about this little bird and finally we were able to take the time to study it, analyzing its habitat, life habits and cohabitants from multidisciplinary lenses,” Rozzi said. “This discovery is a great expression of what international collaboration can bring.” Among the researchers was UNT alumnus Ramiro Crego, who earned his Ph.D. in biology in 2017 and spent time studying invasive species in Chile with UNT’s Sub-Antarctic Biocultural Conservation Program. For the Subantarctic Rayadito, Crego helped in examining the morphology of the bird.

“This work shows us that there’s still so much more to uncover in this world, so many natural mysteries that we still do not know,” said Crego, who is currently a postdoctoral researcher at the Smithsonian Conservation Biology Institute's Conservation Ecology Center. “Living and researching in Chile was such a life-changing experience. The entire program is unique in so many ways. One of the most important lessons I learned during my time there was the value of interdisciplinary research. Bringing all those people together on a program, on different projects, opens your eyes, your brain and your heart to all the perspectives that help inform scientific discoveries like this one.”

Rozzi and his team of international collaborators wrote an article about the new bird species that was published in Scientific Reports.

About the Sub-Antarctic Biocultural Conservation Program

The Sub-Antarctic Biocultural Conservation Program (SBCP) is coordinated by the University of North Texas in the United States, and the University of Magallanes and the consortium of the Omora Foundation in Chile, which includes the Cape Horn International Center (CHIC) and the Pontifical Catholic University of Chile. The SBCP aims to approach conservation by coupling the social and ecological dynamics within policy making in Chile's UNESCO Cape Horn Biosphere Reserve, at the southern tip of South America.