The University of North Texas Police Department is moving toward a green fleet with the introduction of six new hybrid police vehicles. 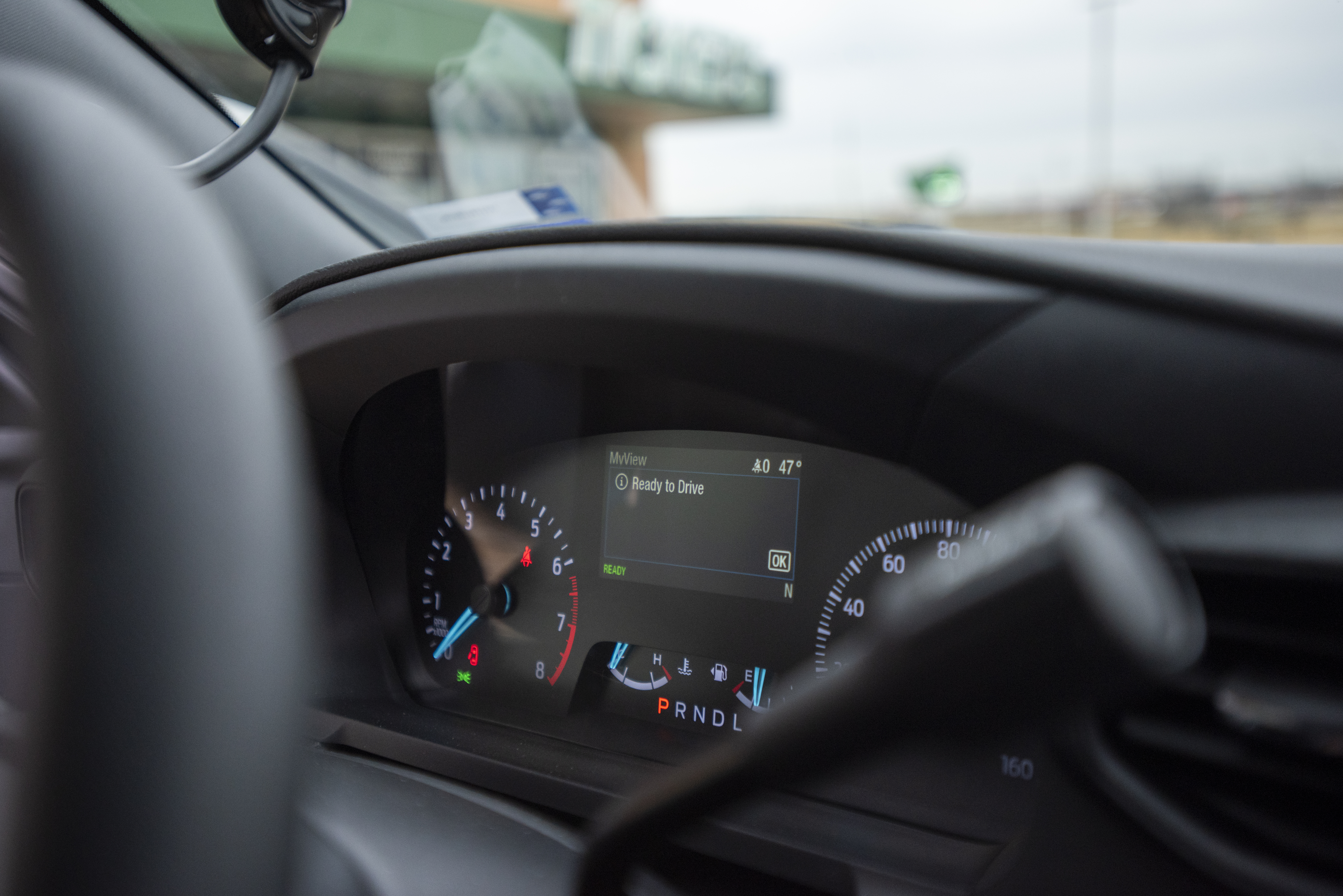 DENTON (UNT), Texas — The University of North Texas Police Department is moving toward a green fleet with the introduction of six new hybrid police vehicles.

Based on 2019 mileage rates for UNT Police patrol vehicles, the department estimates they will save more than $3,000 per vehicle annually. Additionally, the hybrid vehicles will eliminate an estimated 19,539 pounds of CO2 per year. For comparison, that’s approximately the amount of CO2 produced to make 18,000 kWh of energy, which would heat the average house for four years.

“We knew they were in development for a couple of years and had already decided they would be perfect for our use here at UNT,” said UNT Police Capt. Jeremy Polk. “UNT has a clearly established mission with ‘green’ philosophies and groups like the We Mean Green Fund. We knew we could help in that area by moving to hybrid patrol vehicles once they became available.”

The vehicles will automatically switch to electric when idling or traveling at very low speeds, which officers estimate will dramatically reduce fuel usage.

“We understand that cars sitting and running at idle seems wasteful, but the electrical demands of the installed equipment always required it,” Polk said. “This has always been a concern voiced to us over the years. These new vehicles can sit in a state of readiness with the engine running only for a fraction of the time the old cars require.”

The Ford Police Interceptor® Utility vehicles, introduced for the 2020 model year, were budgeted and purchased in early 2019 to replace older squad vehicles. With COVID-19 causing production delays, the vehicles are only now arriving on campus and being put into use.

Although hybrid vehicles themselves are not new, in the past they generally didn’t make good police vehicles due to the unique demands of police work and the severe conditions under which they operate, according to Polk. Now he believes today’s more purpose-built choices will allow the department to consider transitioning to an all-hybrid fleet.