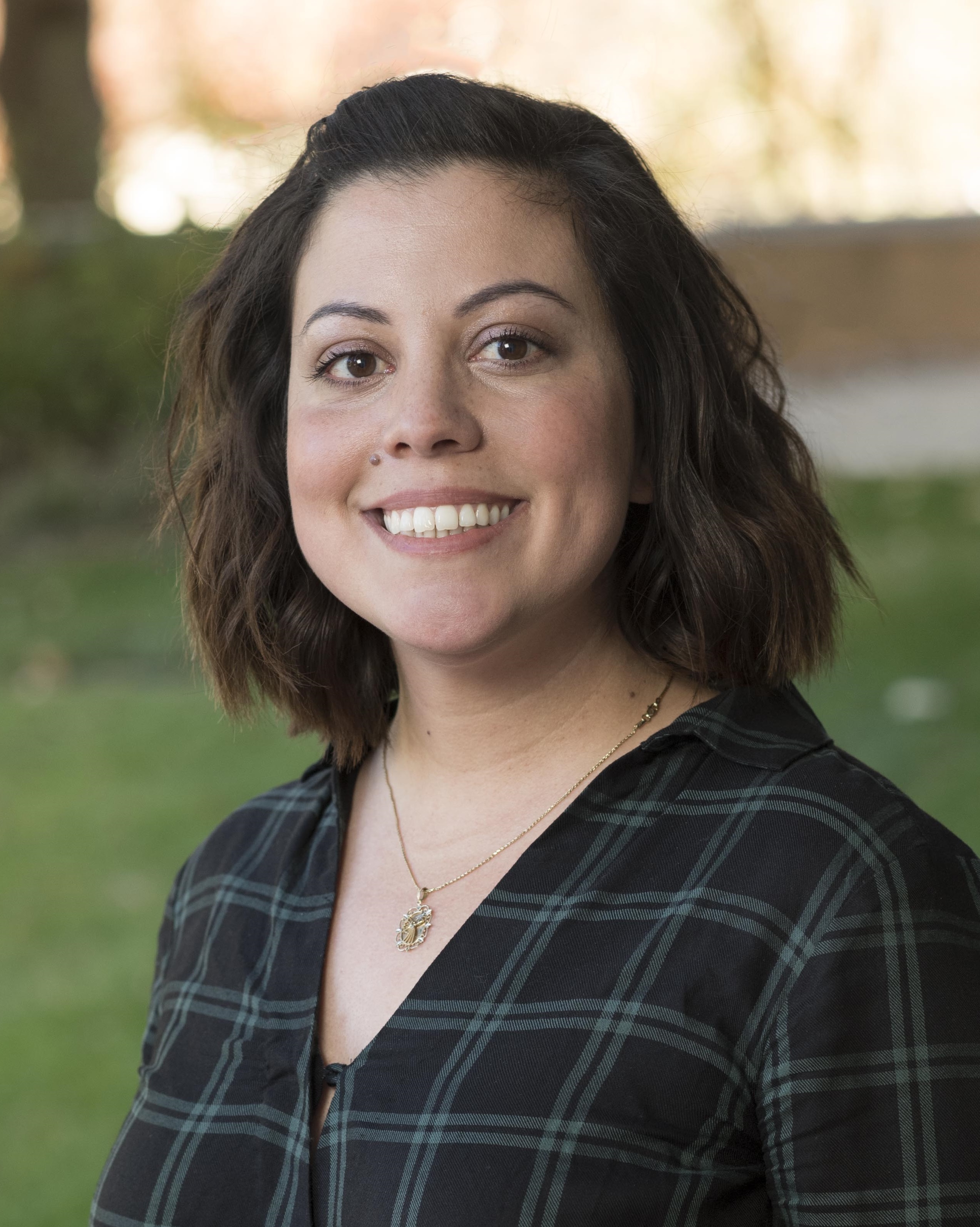 Brenda Barajas works in UNT’s Office of Outreach and serves as a liaison to the Consulate General of Mexico in Dallas.

DENTON, Texas (UNT) — The University of North Texas is partnering with the Consulate General of Mexico in Dallas to help Mexican nationals in the U.S. successfully integrate into communities through education, financial literacy and health.

UNT alumna and graduate student, Brenda Barajas, works in the university’s Office of Outreach and serves as a liaison to the Consulate General of Mexico in Dallas as part of a program and partnership called “Ventanillas de Orientación Educativa.”

“A ‘ventanilla’ literally means ‘window,’ but it’s essentially a space inside the Mexican Consulates in the U.S.,” Barajas said. “It’s an office at the consulate, and I run the education part of it, while there are also components for financial literacy and health.”

There are currently 25 “Ventanillas de Orientación Educativa” in the U.S., with one being entirely virtual.

While her parents were born and raised in Mexico, Barajas was born in the U.S. and went to school here through the second grade, before moving to Mexico with her family.

Barajas said she has firsthand experience of the difficulties that come along with reintegrating into the U.S. school system.

“After living and going to school in Mexico for several years, my family moved back to the U.S., and everything was so different, and it was challenging to reintegrate into the schools here,” Barajas said.

Since becoming the UNT Office of Outreach’s liaison, Barajas has assisted numerous individuals and families in efforts to continue their education. While she often works with teenagers and younger adults, she has assisted people of all ages.

“I helped one woman who came up to me and said she was interested in our literacy courses,” Barajas said. “She said she knew how to write her name, but that was about it, and that she felt silly because she was almost 80. We just kept talking, and it was a really awesome and rewarding feeling. She told me she felt so hopeful because she thought she would never learn how to read or write.”

Francisco de la Torre, the consul general of Mexico in Dallas, believes that the partnership between the Mexican Consulate and UNT is essential in providing the best services and community outreach to the Mexican/Mexican American population in the DFW Metroplex.

“I’m very proud of the partnership, and I feel very strongly about the work that the Ventanilla de Orientación Educativa does with our community,” de la Torre said.

Andrés Galván, who is the consul of community affairs at the Consulate General of Mexico in Dallas, said Barajas’ passion for this line of work has made an impact on the Dallas community.

“Brenda, who is bicultural, bilingual and a first-generation college graduate in her family, is a true asset for the work of the Ventanilla, among her other service roles,” Galván said. “With her passion for education and the community, she is capable of inspiring interest within our constituents for the many educational opportunities that exist.”

Barajas said she is glad to have such a fulfilling line of work through which she is able to help improve the lives of Dallas and Mexican community members.

“It’s a truly meaningful service that UNT is providing, and it’s really cool that I can say, not only as an employee but as an alumni, that my school is doing this,” Barajas said.